The Jaguar E-Type is widely regarded as one of the most important and pretty sports cars of all time. Yet it’s hard to fathom the effect this British machine had on the world in 1961, when 70mph was rapid for the average family runabout, never mind the claimed 150mph the E-Type could reach.

At its launch at the Geneva Auto Salon in March 1961, the E-Type not only stole the show but every headline. Enzo Ferrari described the Jaguar as the most beautiful car in the world, and few many regard the original Coupé and Roadster models as perfect from every angle.

However, Jaguar nearly only had one E-Type on display at the Geneva show. Sir William Lyons, the founder and boss of Jaguar, ordered a second to Geneva only days before the show. This meant a last minute dash from Coventry to Geneva in an E-Type Roadster by Norman Dewis, Jaguar's now renowned test driver.

The story of the E-Type started long before this legendary eleventh-hour dash, though. It's clear to see D-Type Le Mans racer's influence on the E-Type's lines the E-Type's lines, and the 3.8-litre straight-six engine was sourced from the XK.

However, the lesser known E1A prototype of 1957 is where the E-Type's story really begins. The Malcolm Sayer styled E1A was smaller than the final production E-Type and had a 2.4-litre engine, but it showcased the new independent rear suspension design that went on to be a hallmark of Jaguar models for four decades.

Subsequent prototypes refined the E-Type's shape and dimensions, and the car grew larger as Lyons recognised the American market's importance.

By the time the E-Type was unveiled in 1961, it had a 265bhp 3.8-litre engine and four-speed manual 'box. A claimed top speed of 150mph was a little optimistic for standard production versions, but with a list price of £2097 for the Roadster and £2196 for the Coupe, no-one seemed to care - it was half the price of its more exotic rivals.

Autocar achieved an average top speed of 150.4mph and 0-60mph in 6.9sec with a Coupé model, registered '9600 HP' running on Dunlop R5 racing tyres. That car was most likely specially prepared for those tests, but it did the trick; racing drivers and celebrities alike were soon flocking to buy an E-Type.

Early motorsport success inspired Jaguar to sell a select few Lightweight models, with an aluminium body and monocoque instead of the regular steel construction. These proved their worth on track under the control of drivers such as Jackie Stewart and Graham Hill, and this rarest of E-Types inspired Jaguar to build a further six continuation Lightweights in 2014.

Jaguar continued to develop the E-Type road car by fitting the larger 4.2-litre XK engine in 1964. Although it still offered 265bhp, the 4.2 came with more torque. Meanwhile, the manual gearbox gained synchromesh on all ratios. The following year, a 2+2 model joined the range for the sporting family driver.

In 1967, Jaguar launched an updated model which came to be known as the Series 1 ½, which was only in production for a single year from 1967 to 1968. It brought the new unfaired headlight design that subsequently featured on the S2. Improved brakes were also among the updates.

By now, racing was not of huge concern for Jaguar, and the E-Type shifted tack to become more of a GT car. The transformation was completed in 1971 with the V12-powered S3 model. It had a wider track and less comely front-end styling, but under the bonnet sat 5.3-litres of sweetly smooth engine.

The V12 was designed by Walter Hassan and Harry Mundy, who at one stage in his career was technical editor of Autocar. Jaguar's real intent was for the V12 to be used in the new XJ saloon, but the opportunity to shoehorn it into the E-Type was too good to miss. As a result, the E-Type soldiered on until 1975, when it was replaced by the XJ-S.

Today, the E-Type is rightly regarded as a blue chip classic. Its legacy carries on in models such as the F-Type, so even now the E-Type's impact on the world continues. 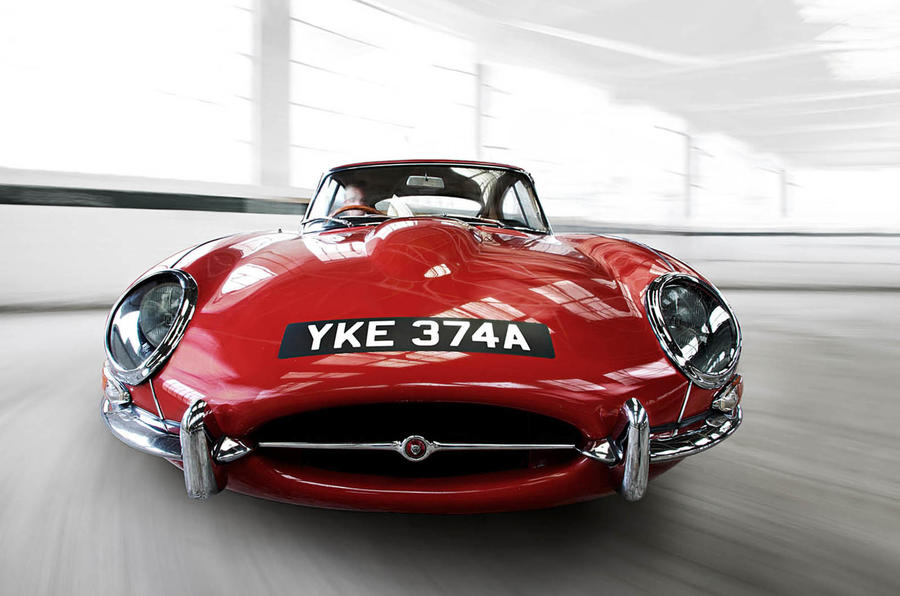 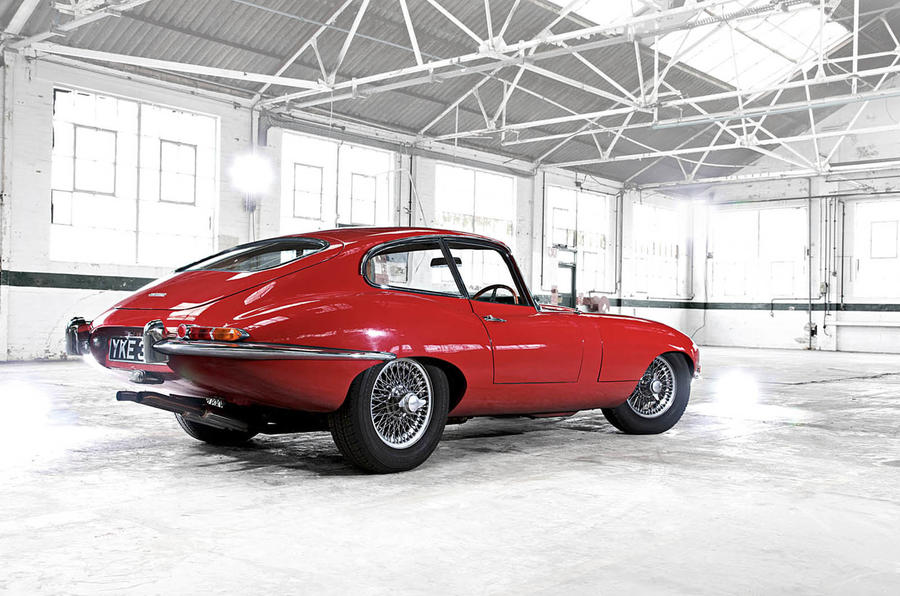 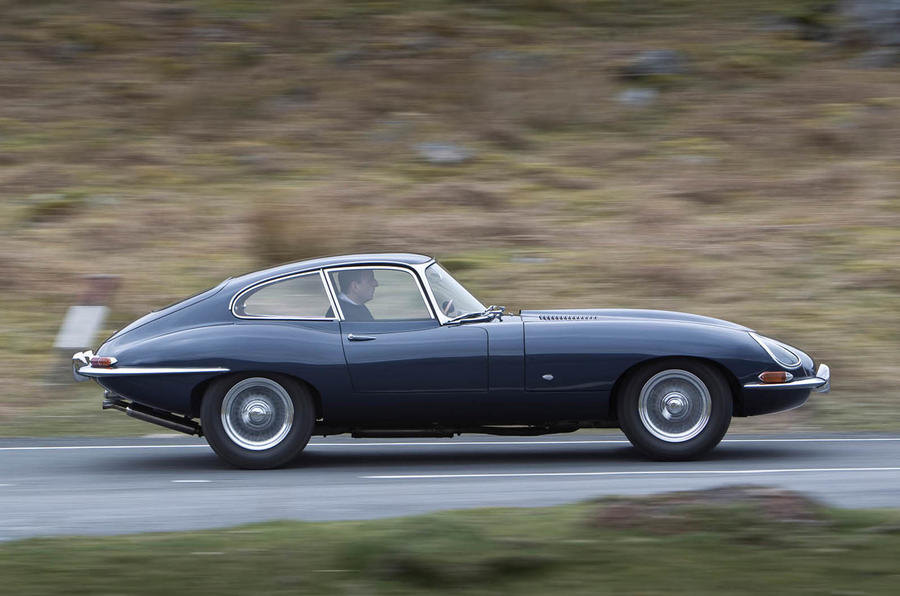 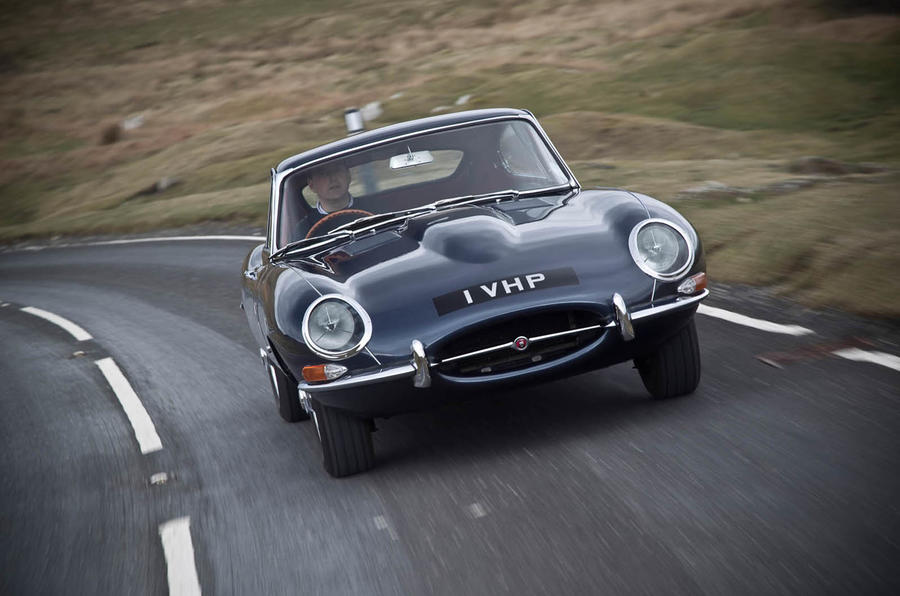 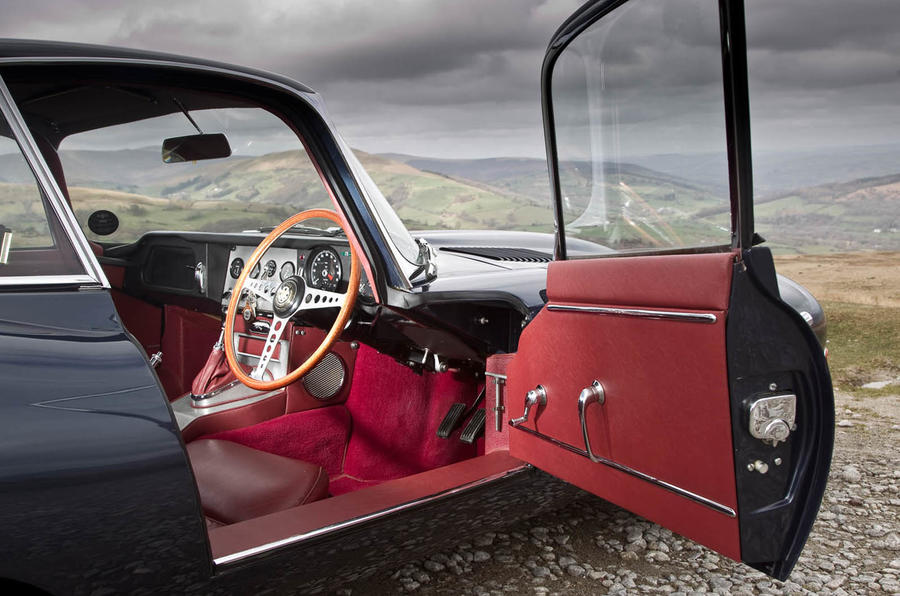 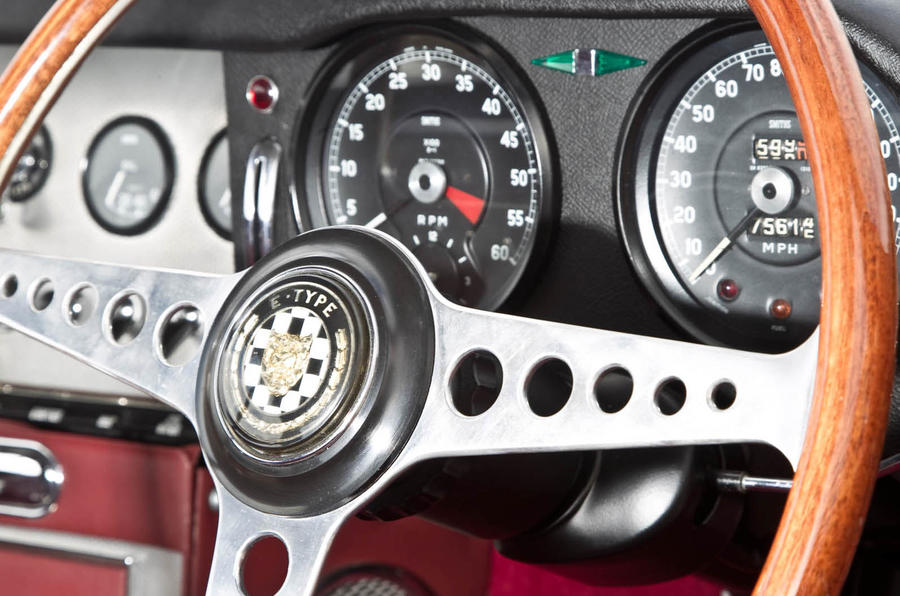