Before the LFA, Toyota built the wonderful Supra. We're still waiting for a replacement. Even if the whole tuning craze had never caught on, the Toyota Supra would still be something special.

The idea behind the Supra was actually pretty simple, and one which has created any number of amazing cars since. Toyota took the 2.0-liter inline-6 from the 2000GT (as well as the Toyota Crown) and put it into a Celica, which was modified somewhat so that the engine would fit. It was conceived as a competitor to the Datsun/Nissan Z-car, a rivalry which would span decades.

By its third generation, the Supra would evolve into its own model, and then into the tuning legend it is. Production started in 1978, but it was 1979 when the Celica Supra became the first Toyota to get a turbocharger. The car would continue to evolve, drifting ever further from its Celica roots, until, in its third generation, it would become a separate model for the 1986 model year. That same year, the Celica became front-wheel-drive, but Toyota recognized that it would not do to have an FWD Supra. Naturally-aspirated models produced 200 horsepower, and turbocharged models could put out 230 horsepower.

The Mark III was technically advanced for its day, as well as reasonably quick. It was seen as bargain compared to European performance machines at the time. The Mark III had its fans in the tuning world, but it was the Mark IV which would make the Supra an icon. The Mark IV, which was produced from 1992 to 1998 (in the US, anyway), had a lot going for it from the start. It had 320hp, could hit 100 km/h in 4.6 seconds, the quarter mile in 13.1 seconds and a theoretical top speed of 284 km/h (electronically limited to 249 km/h). It looked good, was rear-wheel-drive, could pull a 0.95g on a skidpad, and had the best brakes for any car at the time.

All of this made it a pretty likely candidate for tuning, but it was the engine which made the Supra a larger than live car in the tuning world. New for the Mark IV, the 2JZ engine was a thing of beauty, and is still spoken of in hushed tones by tuners today. Like the engines before it, it is an inline-6, but displacement had grown to 3.0-liters. It now used an air-intercooled twin-turbo setup. But most important, it was practically indestructible. Toyota evidently built the engine to be able to reliably produce 600 horsepower, thus easing any homologation for motorsports applications.

This means the incredibly strong and overbuilt engine was a breeze to upgrade. Gains of 100 or more horsepower could be achieved with an investment of just a couple hundred dollars. Swapping out turbo components could easily produce 700 horsepower without any upgrades needed to engine internals. Some Supras modified specifically for drag racing have been known to produce 1,000 horsepower, and this was back before anyone had heard of the Bugatti Veyron. The last year of the Supra in Canada was 1996, followed by 1997 for California and then 1998 for the rest of the US. Japan would get their last Supra in 2002.

Sales had been good for the Supra, but tighter emissions regulations squeezed it out of one market after another. Sure, Toyota probably could have made a greener version of the Supra, but they were in the process of transforming the brand into the most boring group of vehicles on the road at the time, a move which would be competed with the killing off of the MR2. Although there may be hope for Toyota yet, their Scion division released the inexpensive and tuner-friendly FR-S recently. It's no Supra, but it's certainly more exciting than a Highlander. But the really big news is that a new Supra is said to be in the works.

It's said to be based on the FT-HS concept from the 2007 Detroit Auto Show, and it will produce 400+ horsepower. Ultimately, the decision on whether or not to produce this car will likely be judged on the sales of FR-S, it being the closest thing the company currently produces. This difference this time being that, instead of being aimed at Nissan's Z-car, the new Supra will take on the formidable GT-R. Would a new Supra be as popular or iconic as the Mark IV? Doubtful. We're sure that it will be a fine car, but with the Mark IV, Toyota created the perfect car for the time.

At a time when modifying Japanese cars was hugely popular, here was a Japanese car that seemed to have been made specifically to be modified. I was king of the US tuning scene, and it's no coincidence that it was the car driven by the main character in The Fast and the Furious, such is its status as an icon. Just like the Ferrari Testarossa, the Supra was perfect for its period in history. 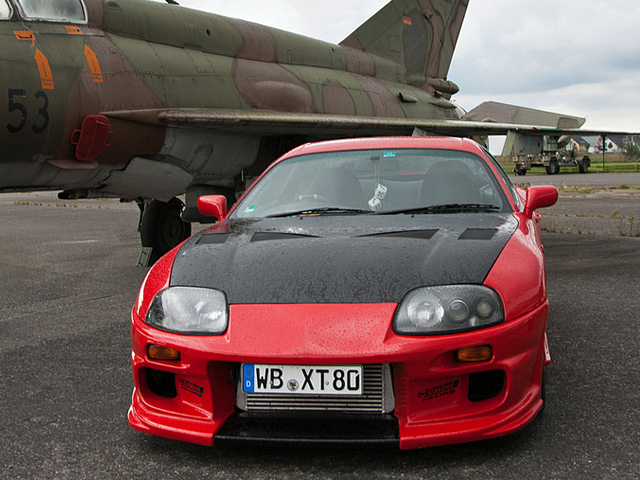 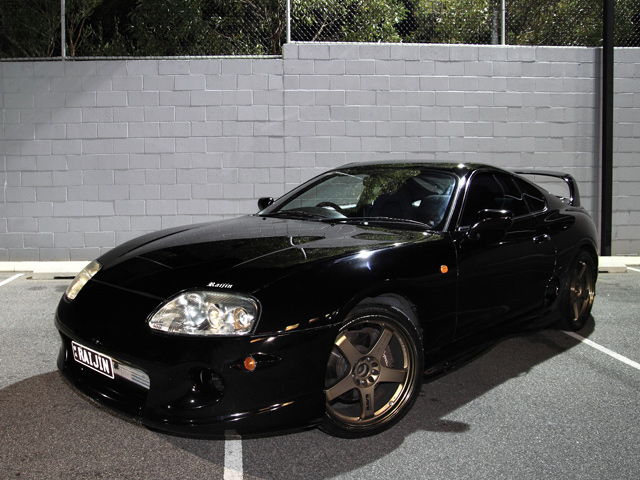 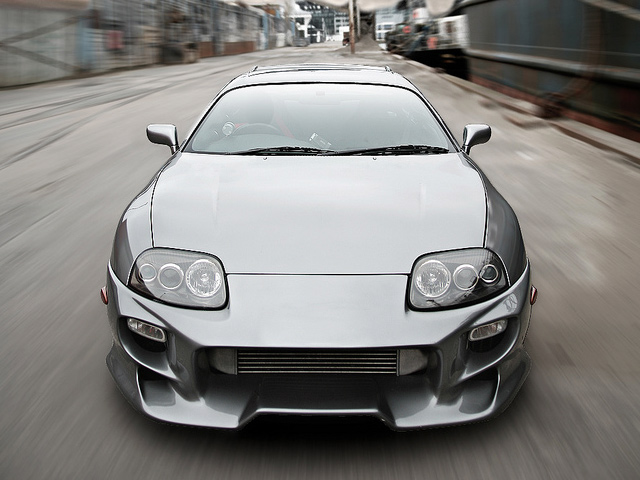 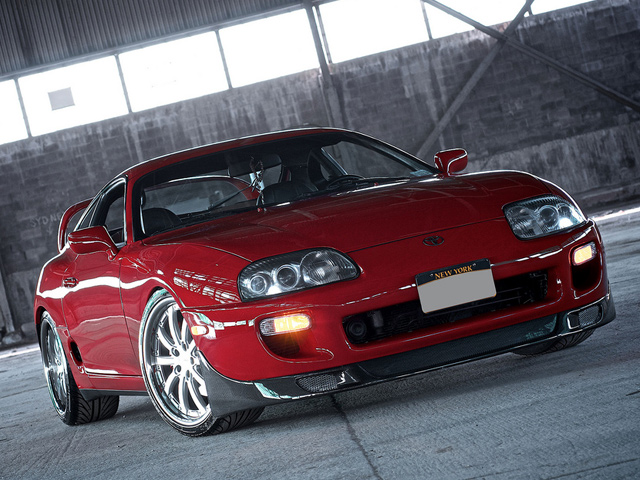 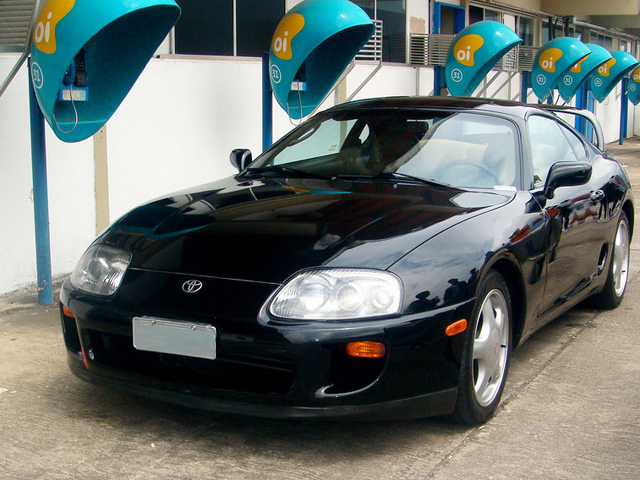 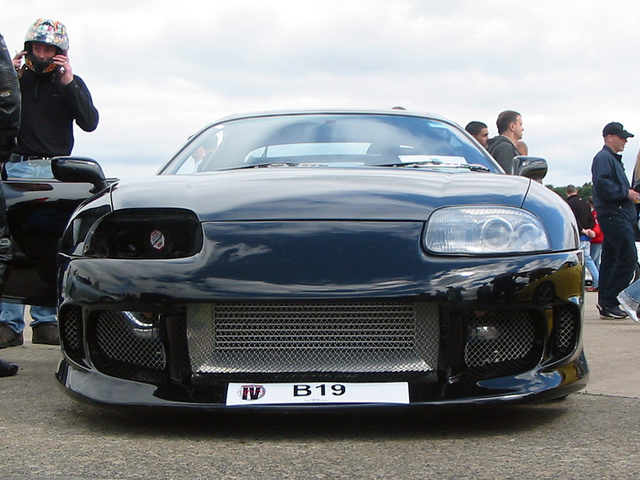 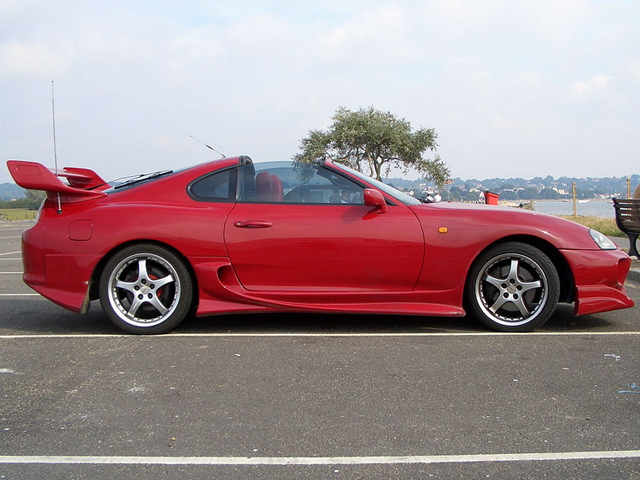 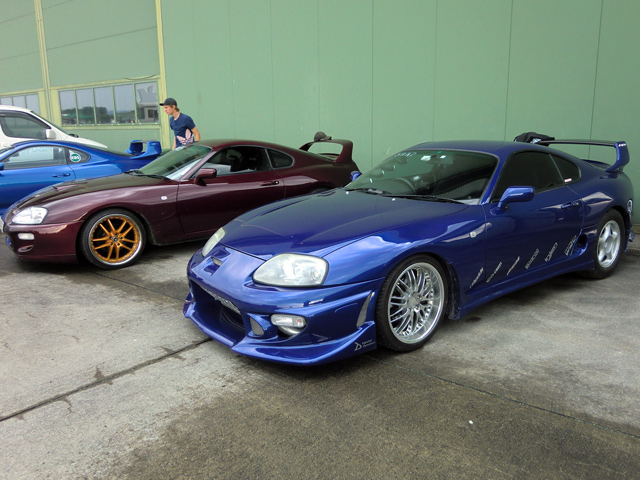 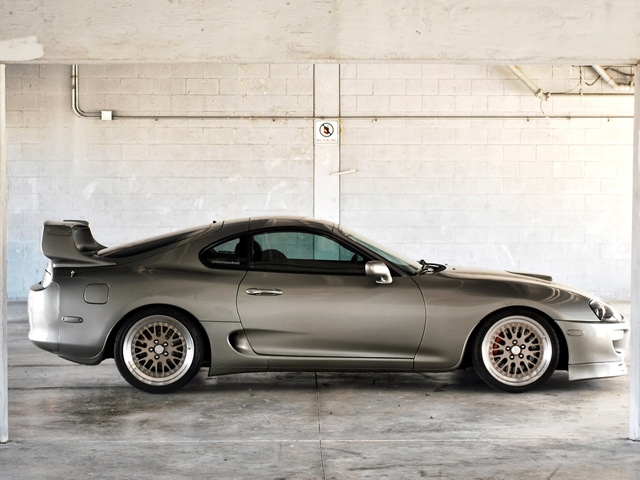 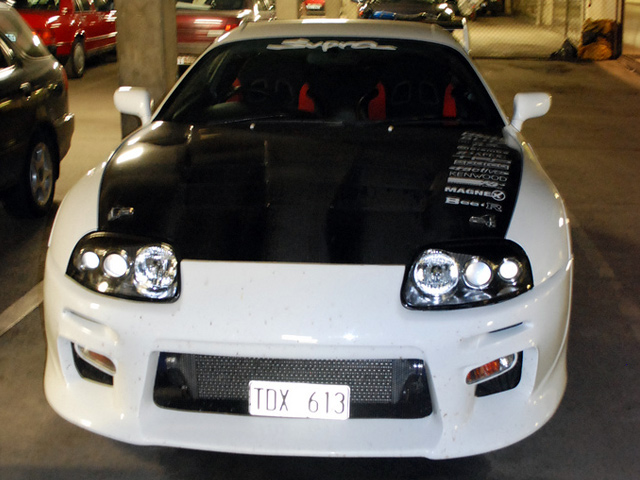 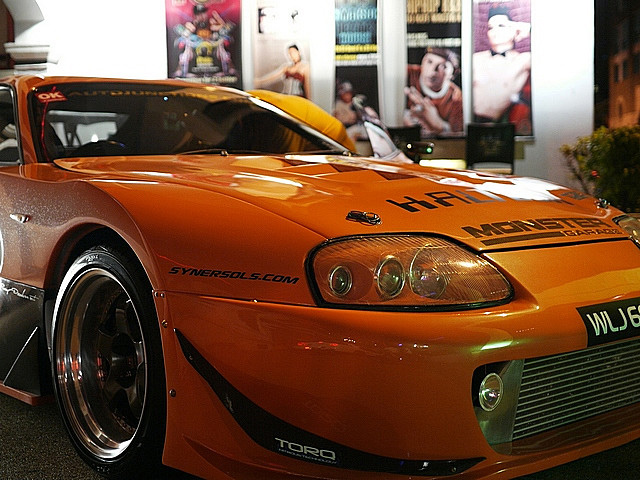 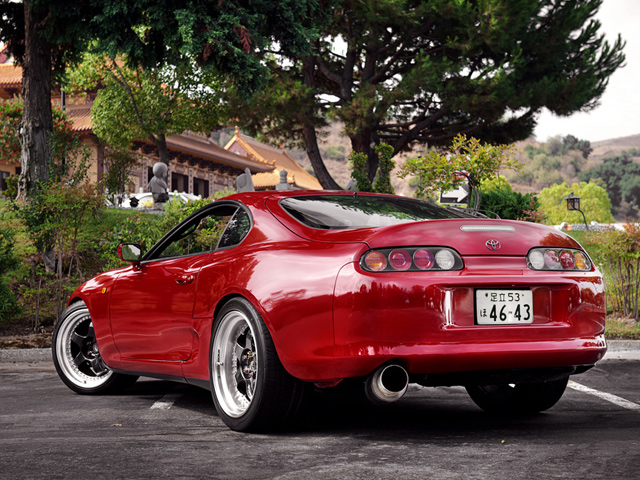