Chevrolet currently makes so many models that it has to discontinue some of the once in a while. But back in 1958, it was basically all about one car, and it's still one of the most iconic shapes on the road.

We're talking about the Bel Air. A cab, an ambulance, a 6-passenger station wagon, one car offered pretty much everything you would need. 58 also marked the arrival of a top-of-the-line model built to celebrate GM's 50 years of production.

The Impala differed from the windshield back, with sportier lines and better quality. For decades, it was the darling of the American aftermarket scene, but the project we want to bring to your attention comes from Japan.

Over the years, we've shown you numerous "engraved metal" projects from Kuhl Racing. In fact, we're probably the first to write an article about this. However, this 2-year-old Chevy Impala build escaped our attention and also revealed the method behind this madness.

At first glance, the car looks like it's been engraved with a chisel, like an old gun. This would not only take a lot of time but might also be impractical for something that's exposed to the elements.

The Kuhl 1958 Impala is actually painted in a cool multi-stage process by Takahiko Izawa or Rohan. The artist has used several slight variations of silver paint, using stencils to add thickness and trick your eye into thinking this is metal.

It sounds simple, but if you've ever tried to paint anything in your life, you'll know this artistic medium is not cooperative. Various news outlets have reported that the fake engraved finish on this Chevrolet costs as much as a new supercar - $250,000. And now I know why on this 2017 Toyota Land Cruiser, Kuhl only had the grille painted this way. 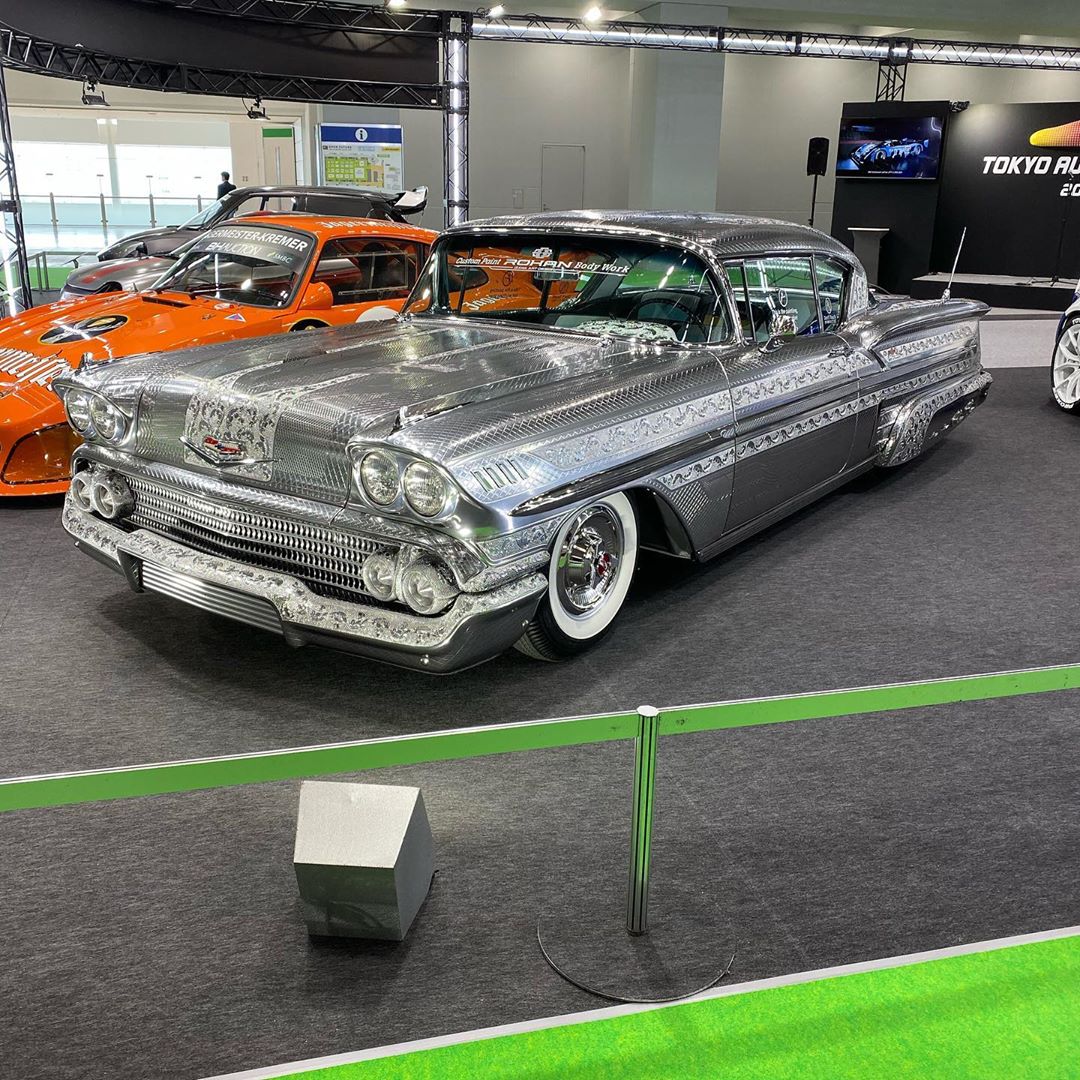 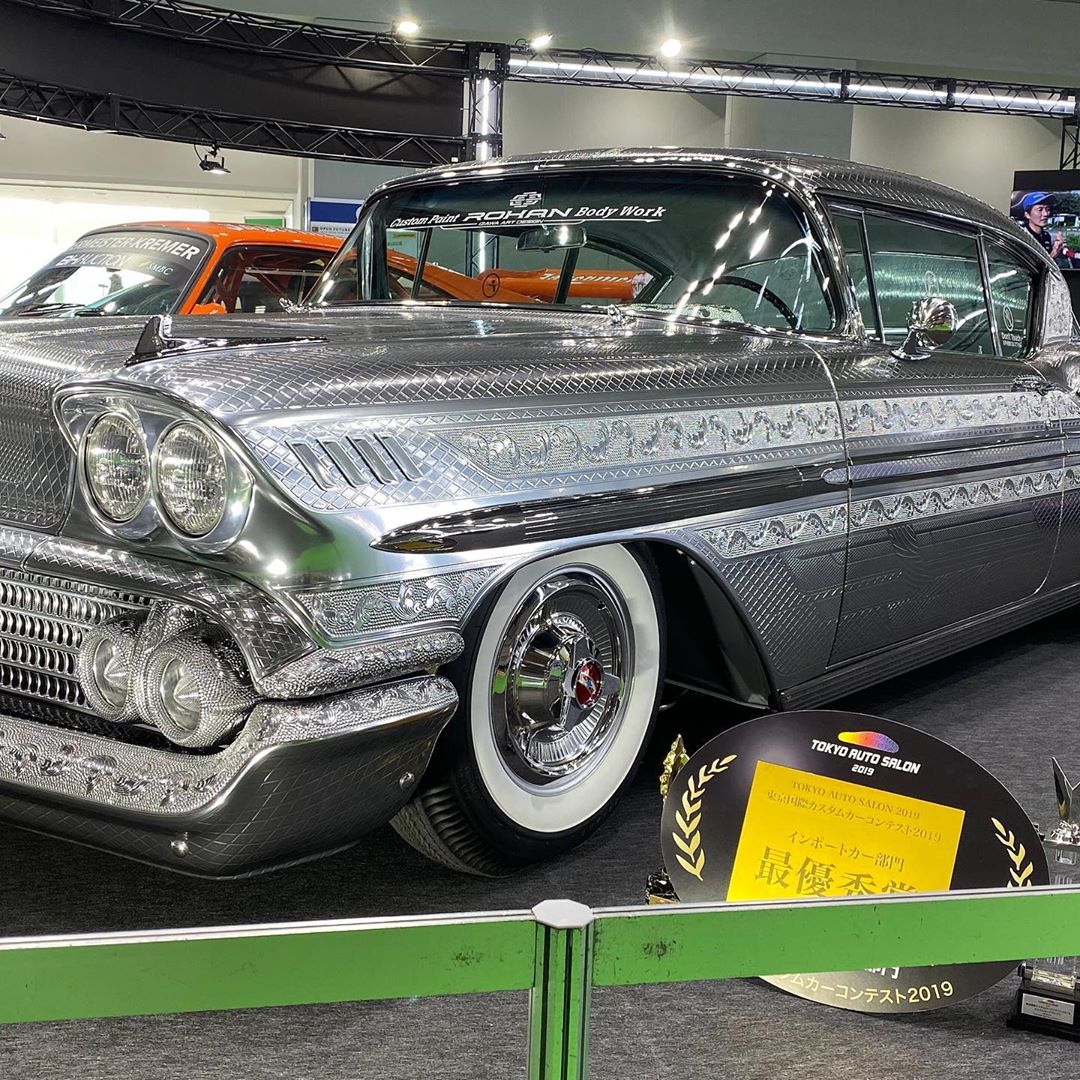 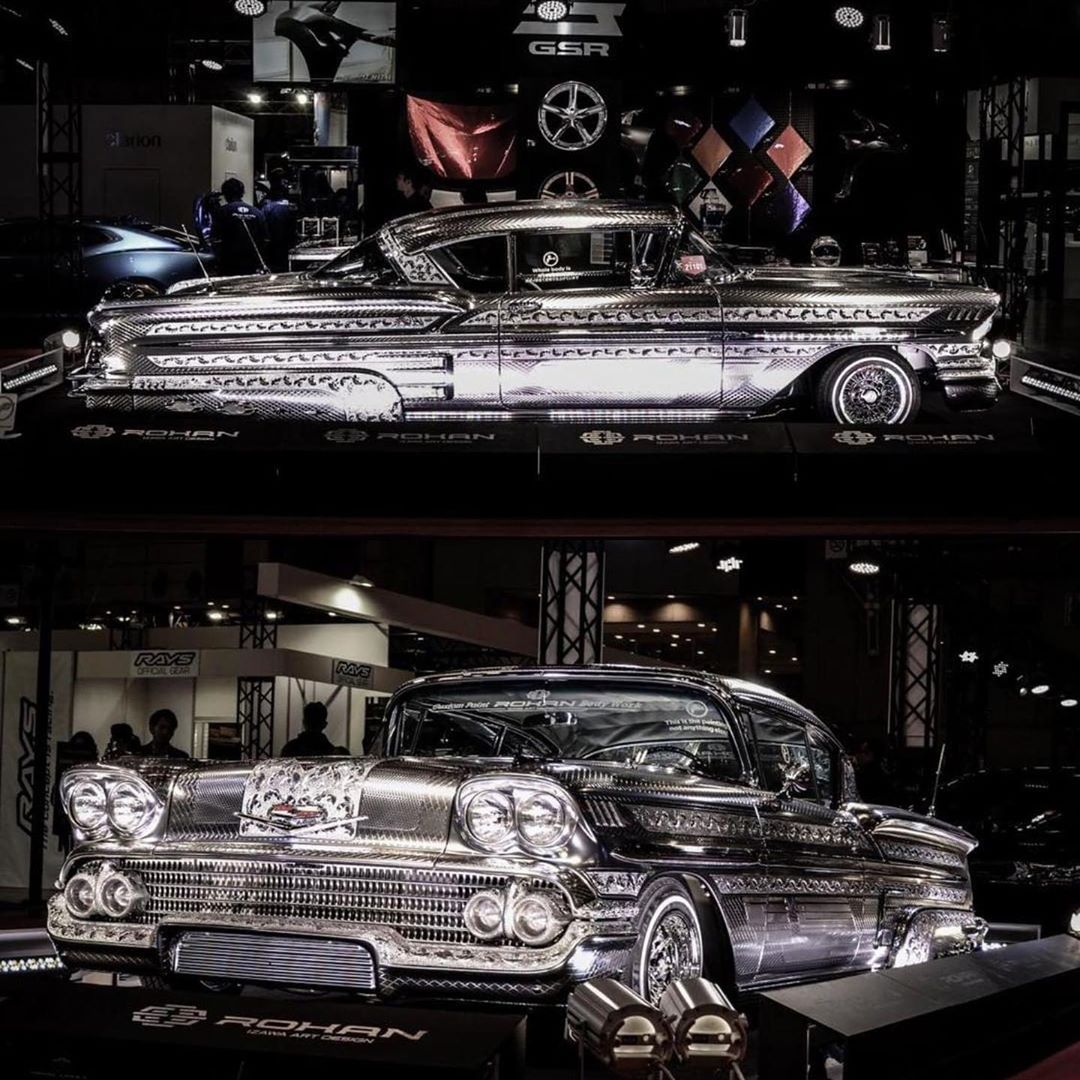 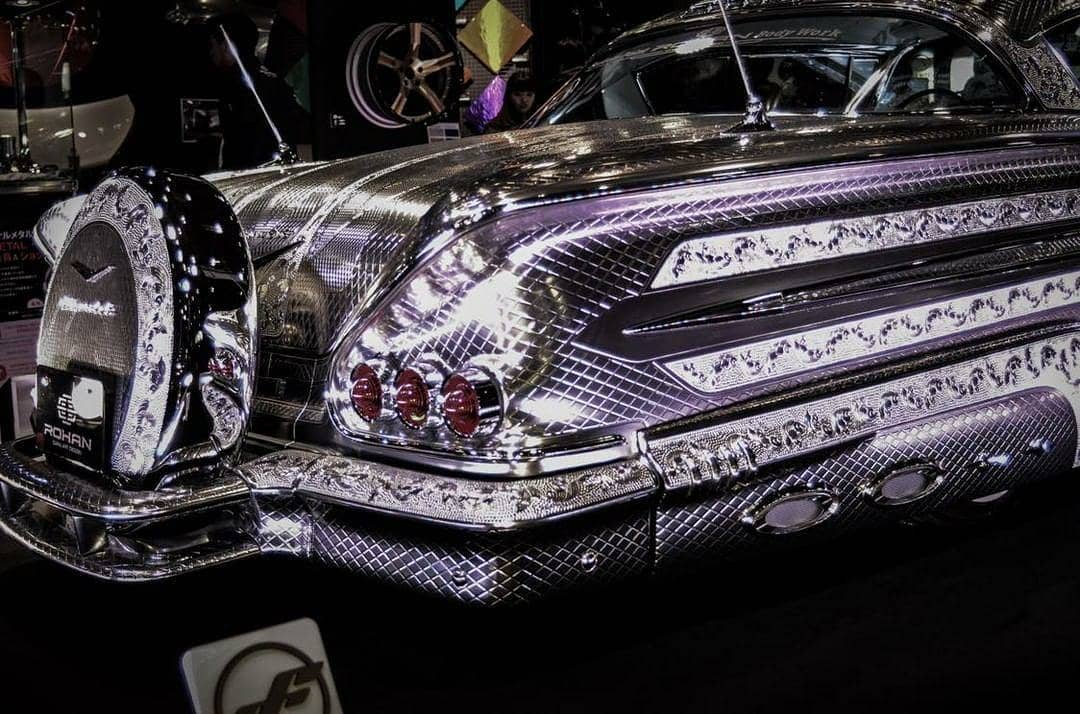