"A slammed Lamborghini Diablo on Turbofan wheels - what kind of sorcery is this?"

one might rightfully ask. Well, this Raging Bull didn't end up in the said state thanks to the power of randomness. Instead, we're talking about a Japanese tuning subculture that seems to be gaining extra traction.

You can think of this is a radical form of OEM+ work (you know, mildly tuned rides that still stick to the factory style, albeit with this type of modding often involving parts from superior models belonging to the same brand/group and involving machines from the Old Continent).

Having been massaged by a shop called Madlane, the idea of this Lamborghini Diablo build is to enhance the factory look without taking it too far - the build, which has been a long time in the making, is introduced by Kazuki Ohashi, who runs the said shop together with Tatsuya Yokoyama.

In fact, we've talked about this Diablo in July last year, but the project has evolved since then.

Sure, the Sant'Agata Bolognese monster is still slammed, but the new custom wheels it has received have the power to stop any show. Coming from a specialist called Rad48 (the company brags about its German engineering), these feature the kind of Turbofan design that seems to gain popularity with each new season.

Nevertheless, we can also see a pair of vents on the "hood" (there's no engine underneath it, remember?), while the actual engine cover is now adorned with a wing that reminds us of the extremely-limited racing units of the Diablo. 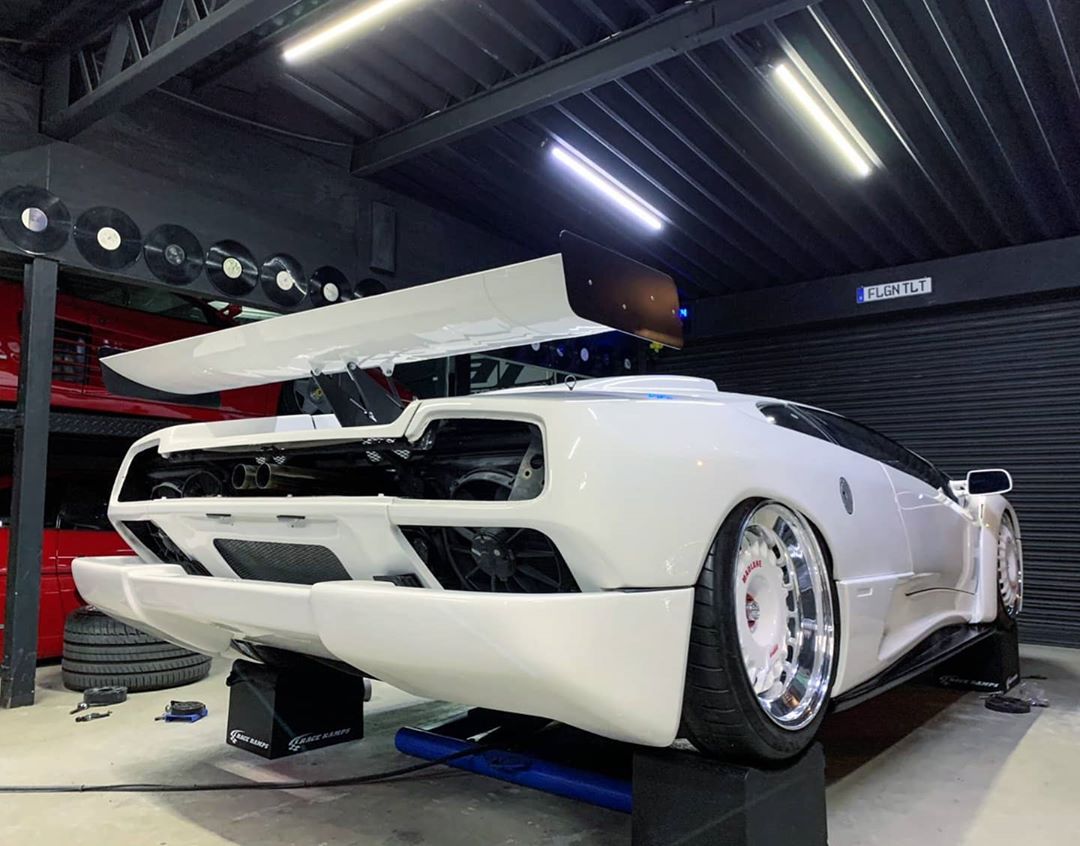 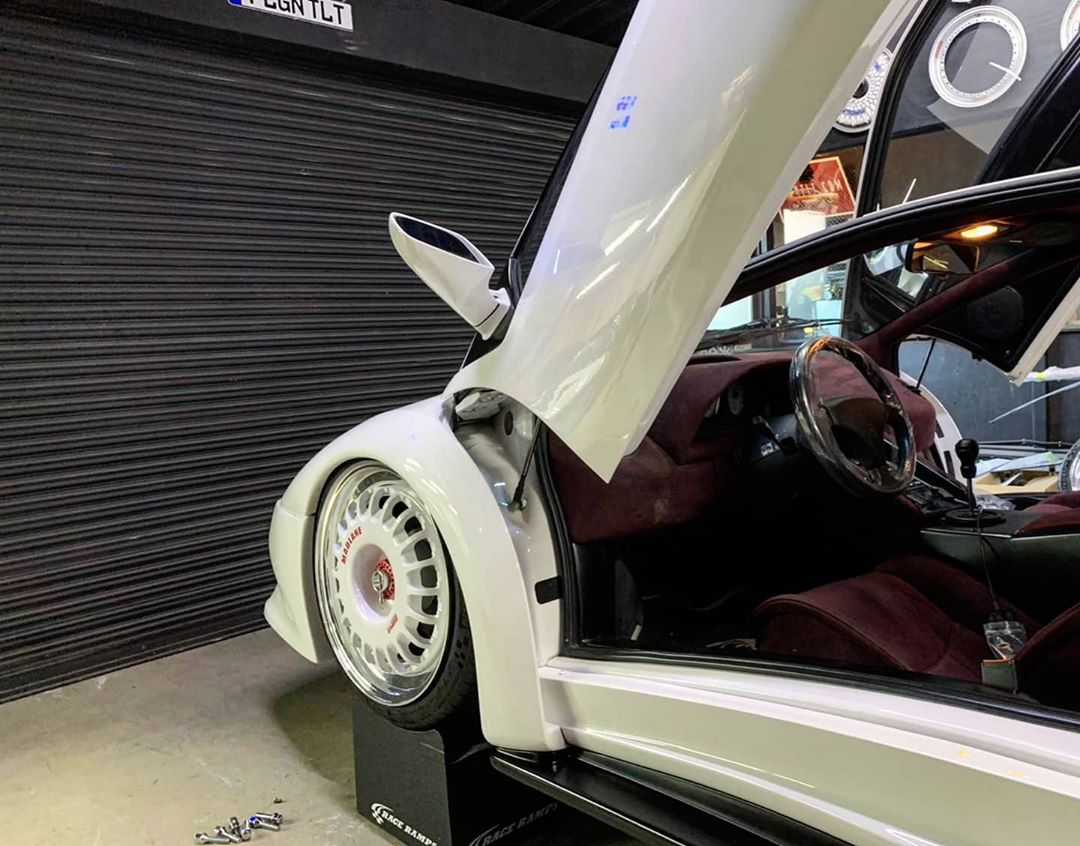 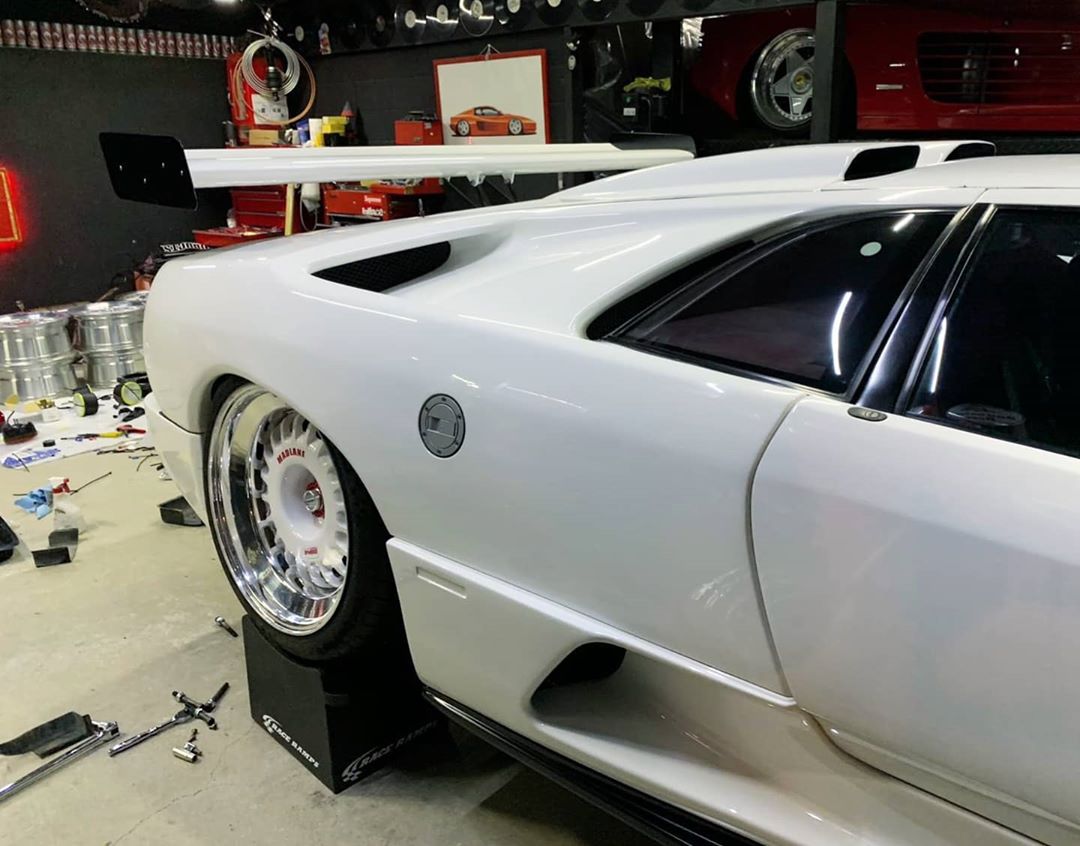 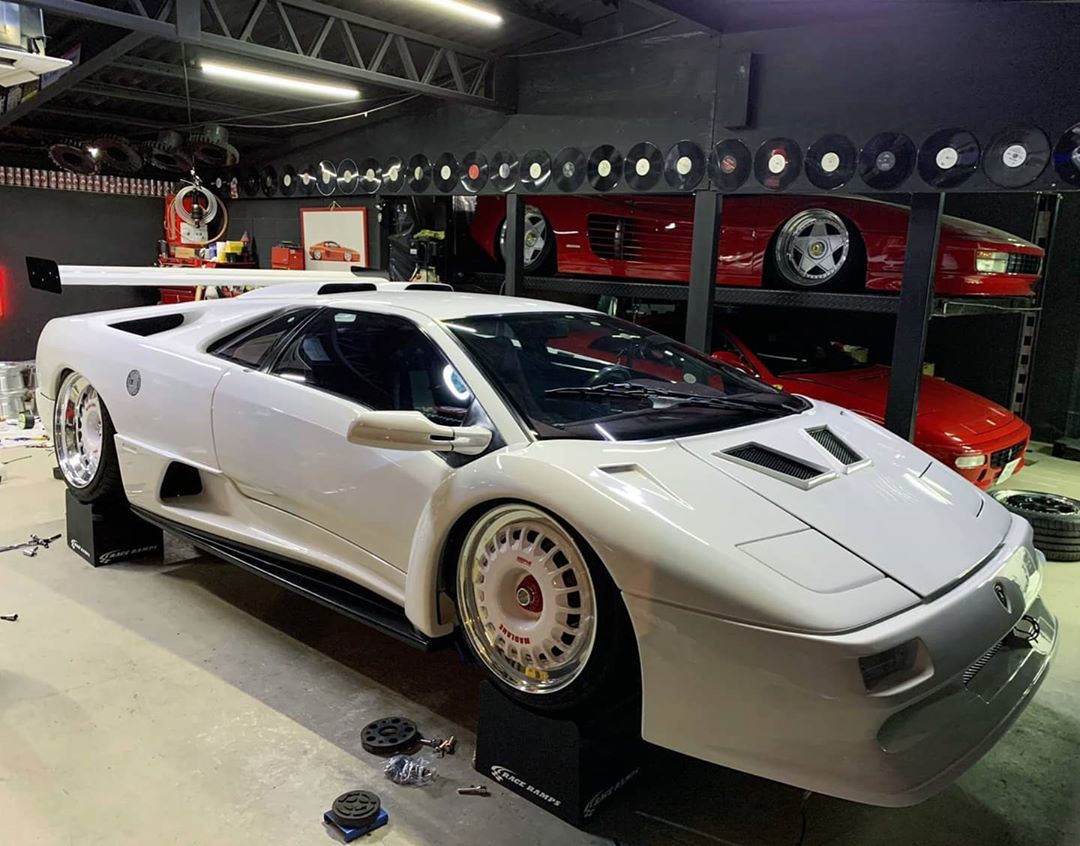