Can't have that droptop Nissan GT-R, here's the next best thing, if you don't mind giving up a whole lot of power.

Last year, Liberty Walk showed off a bizarre bodykit for the Daihatsu Copen that gave the pint-sized roadster the nose from a Nissan GT-R. Oddly, the shots showed it with a weird hood that made the car look like it was melting. New shots from the Japanese firm finally give us a better look at the production parts, and they actually give the Copen a cool look.

Liberty Walk's kit includes as many as four parts, but the front bumper is by far the most eye-catching component. The firm takes its piece from the GT-R but shrinks it down so that piece fits on the Copen. The result matches with the Daihatsu's aesthetics unexpectedly well.

Customers can also get Liberty Walk's trademark fender extensions, and they're the most polarizing part of the design because the huge, ostentatious shape makes the wheels look tiny, especially in the back. The vented pieces in front aren't quite so bad, though.

A new rear bumper features massive holes for the exhaust, so customers would probably need to invest in pipes that are big enough to fill the space. Diffuser strakes take up the space in the center. Plus, a there's a huge, fixed wing that attaches to the trunk.

Since this is just a bodykit, buyers would be able to tweak the powertrain to their liking. From the factory, the roadster comes with a 658cc, three-cylinder engine that produces 63 horsepower (47 kilowatts) and 68 pound-feet (92 Newton-meters) of torque. Buyers can choose between a five-speed manual with an available limited-slip differential or a CVT to send the power to the front wheels. An available Bilstein suspension lets buyers spec a sportier ride. 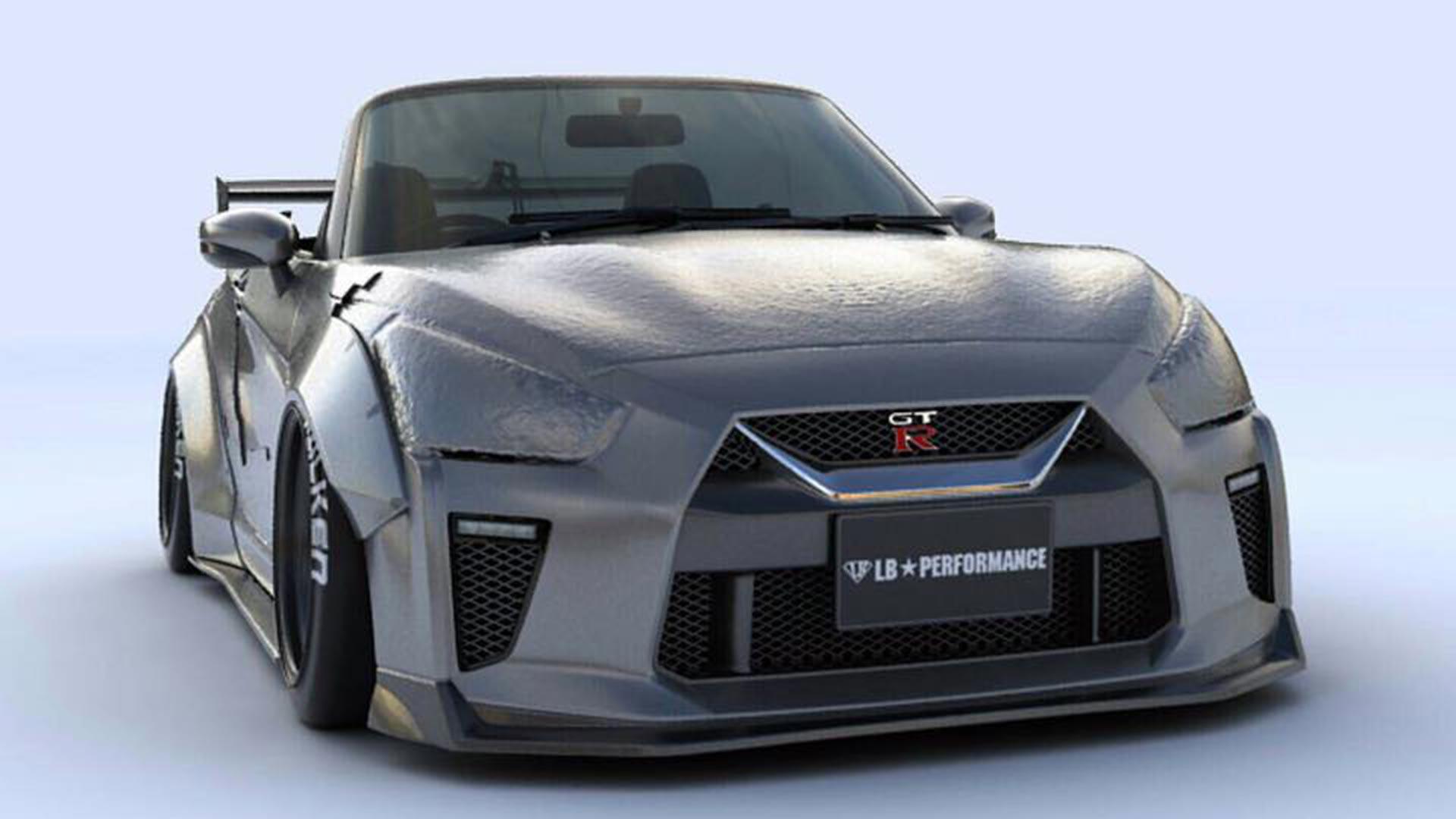 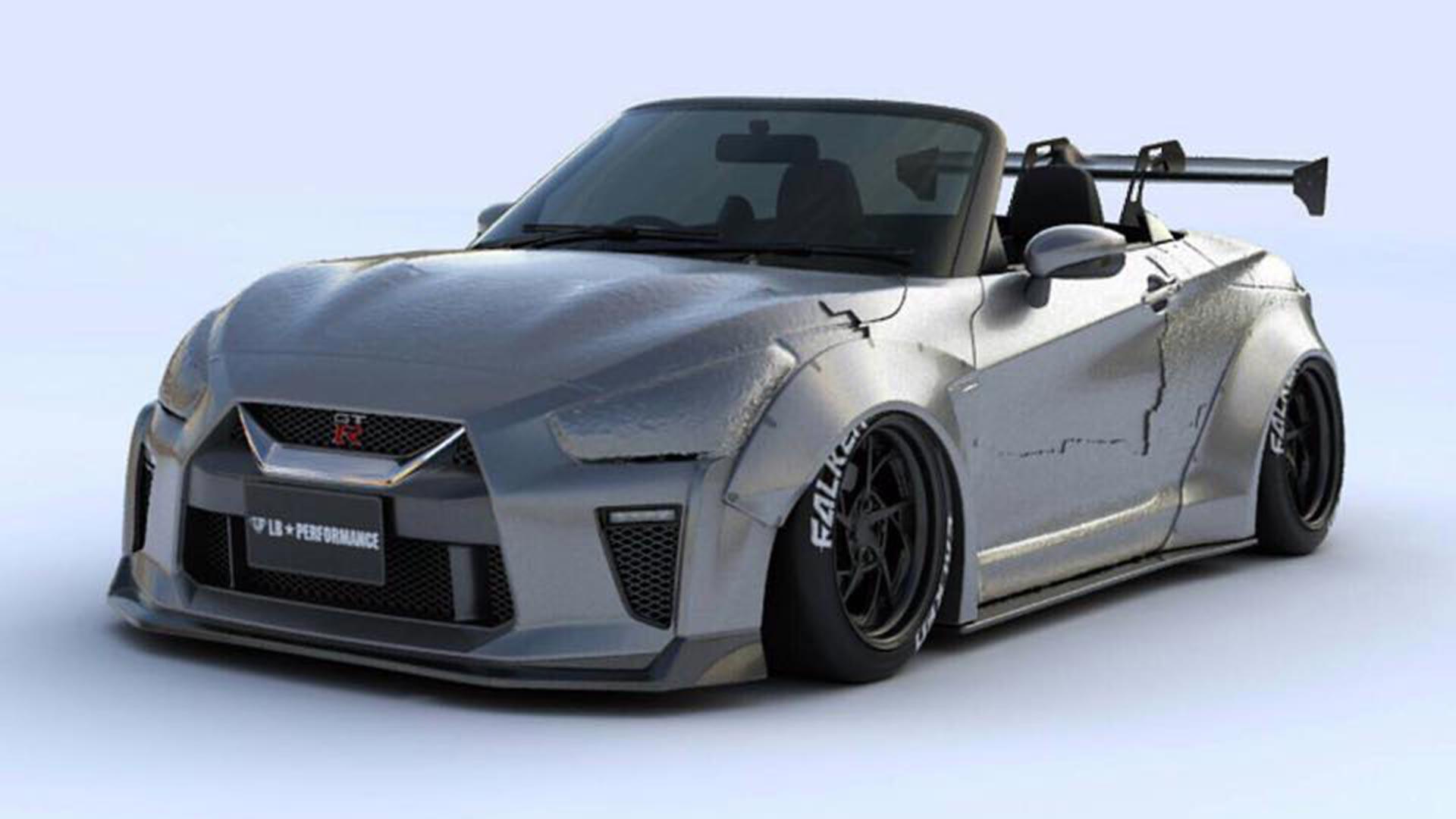 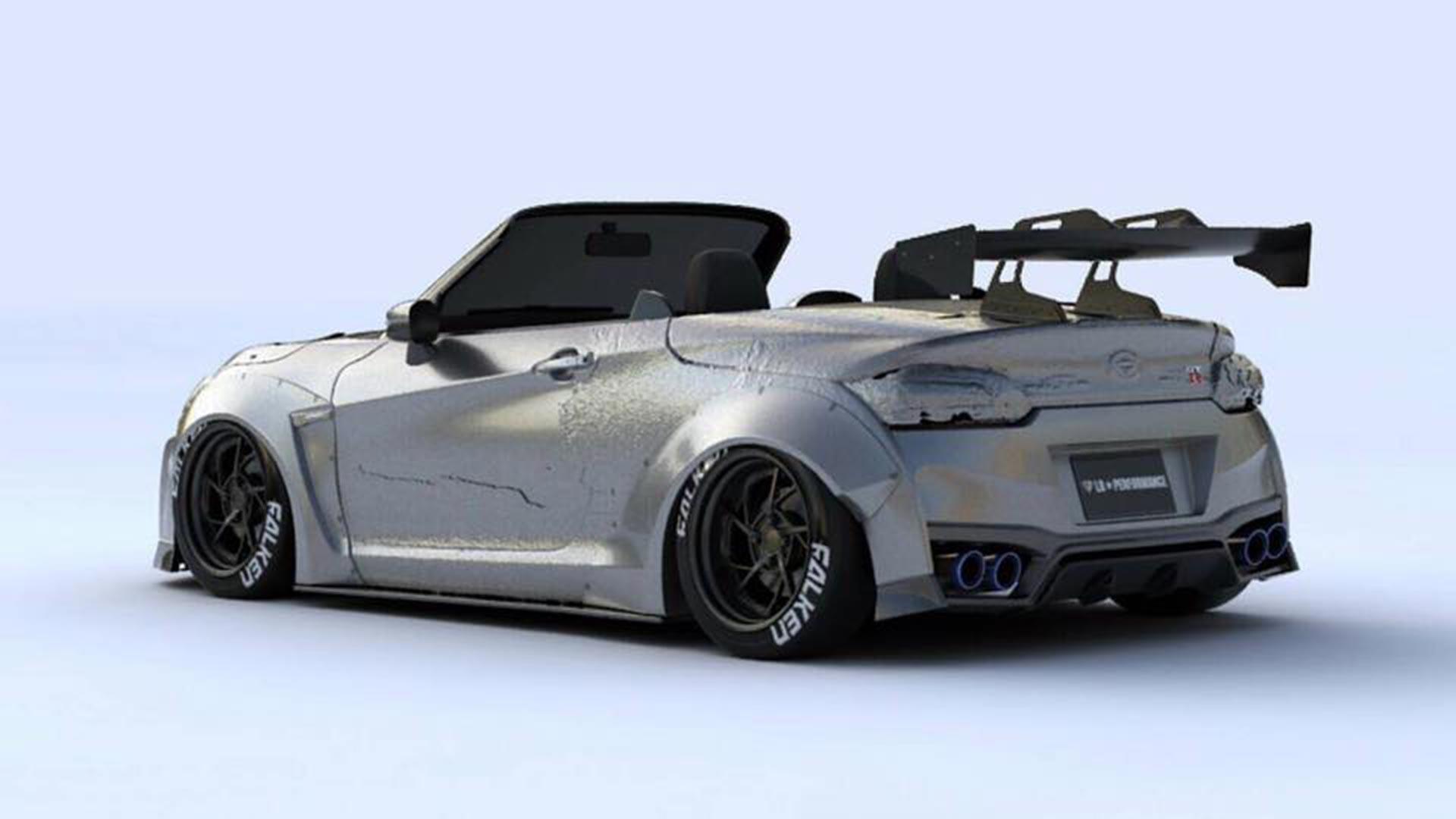