Nissan's beloved Z-car is one of the finest sports machines to ever come from Japan.

Like several other cars on this list, the 300ZX has a history which stretches beyond the years when the import tuner trend was the big. But the 300ZX has one of the longest and most iconic histories, having started with the 240Z in 1969. The two cars might not appear to have so much in common, but the Z-car has been continuously evolving since its introduction, and in Japan, all Z-cars from the 240Z through the current 370Z wear the Fairlady Z badge. The original Nissan Z-car has become a classic in recent years. 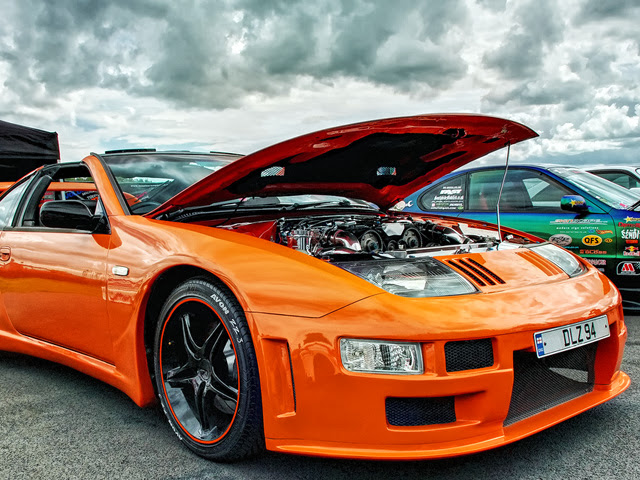 It was the car which had the look of a sleek European sport coupe but for a fraction of the price, and it sold it such large numbers that seeing one on the street today isn't so uncommon. After this came the 280ZX, still wearing the Datsun badge (in the US, at least), and this was a bigger, softer kind of coupe. It was more powerful than the previous model, but it was also several hundred pounds heavier, and with the fuel crisis in full swing, an emphasis was placed on comfort and an excellent stereo system, rather than performance. The 300ZX came out in 1983, and it wasn't a huge step up from the 280ZX at the beginning.
A turbocharged model was offered, but there had been a turbo 280 ZX as well, so this wasn't anything new. The big changes came in 1990, when the second generation of the 300ZX, known internally as the Z32, was introduced. This featured a thoroughly revised version of the V6 engine. The 3.0-liter unit now had dual overhead cams, as well variable valve timing. The turbocharged model now had a twin-turbo setup, as well as dual intercoolers and even four-wheel steering. Power was increased to 300hp, and this was a big deal. The downside was that it was heavier, by quite a bit. 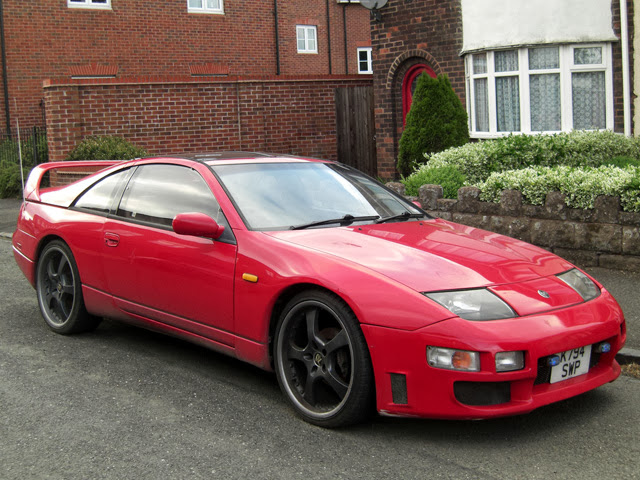 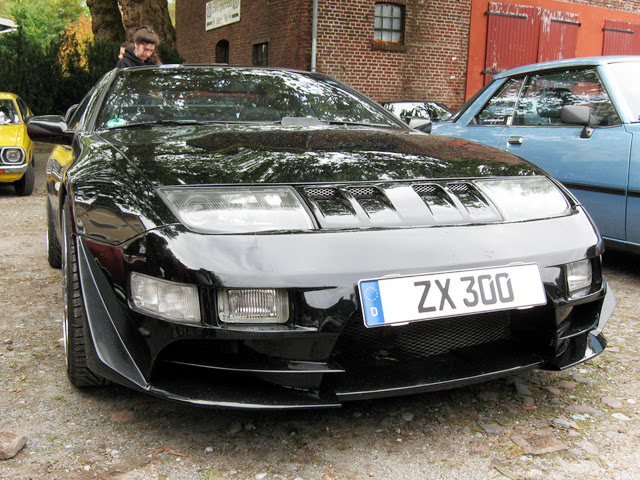 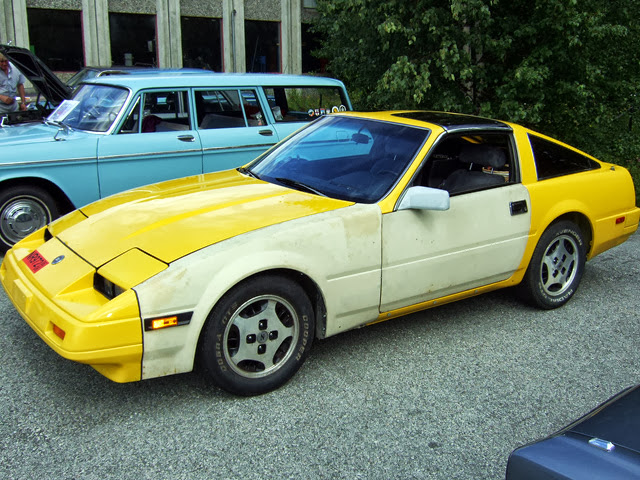 However, there was often a perception that it was some great leaden thing, and this simply isn't true. It was a bit heavier than a Supra, and a bit less powerful, but neither of these were by a very big margin, and good tuning could more than correct it. When it came to tuning, the 300ZX had one of the great engines of the era. Factory turbocharged engines were always popular, and the bigger the displacement the better. The bar for 3.0-liter twin-turbo six-cylinder engines was set by the Toyota Supra, and though the VG30 was quite as perfect a tuner engine as this, it was still one of the best.
Engine internals were solid and over-built in the way Nineties turbocharged engines tended to be. It could hold 400 horsepower safely without any need to upgrade components. Bored out and with forged internals, 600 horsepower was a perfectly attainable goal. It never hurt to make some upgrades to the suspension and brakes, but Nissan had done a good job with the stock components in this area. In the end, it's not surprising that the 300ZX isn't as well remembered as the Supra, but it's probably better remembered than the Mitsubishi 3000GT, the other 3.0-liter, twin-turbo, six-cylinder-powered car of the era, so there's that. 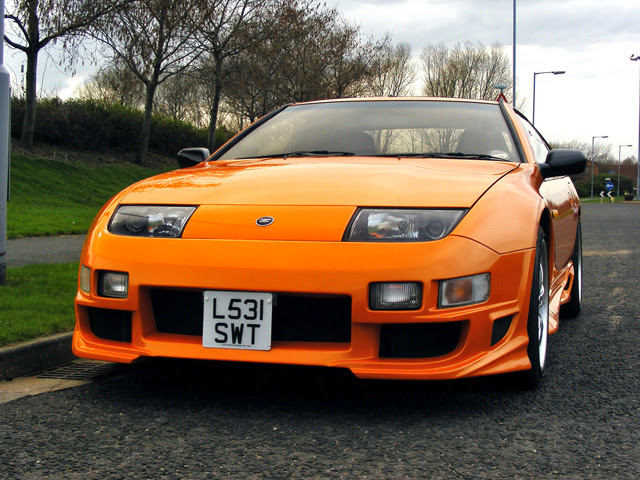 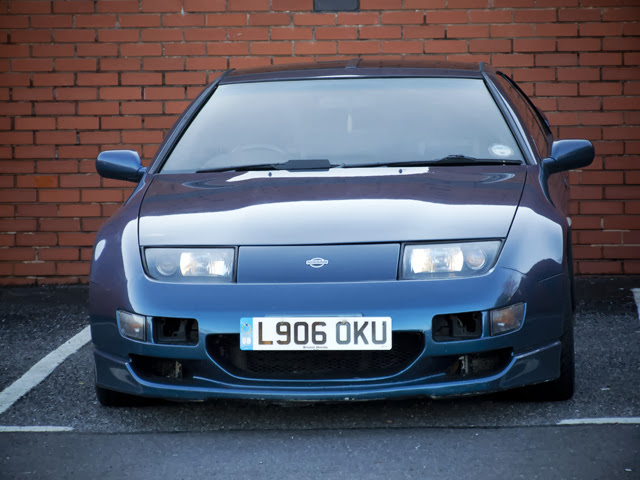 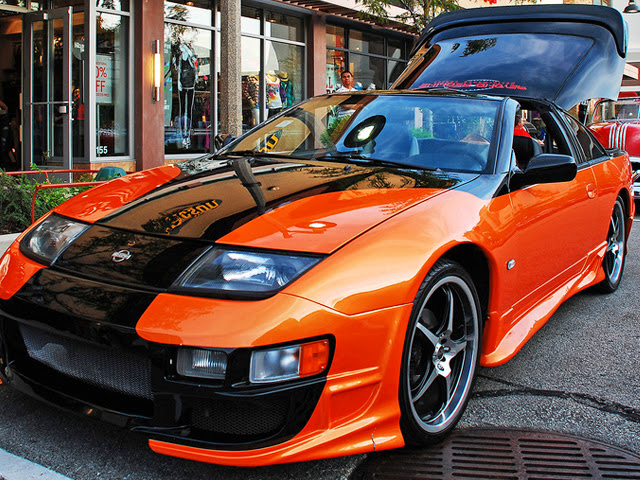 Styling was perhaps the 300ZX's weak point, and it tends not be quite as favored a look as some of the competition. There are still some 280ZX cues hanging around there, and the car looked almost dated right when it first came out. Thankfully, this is a problem which Nissan has more than addressed with the Z-cars to come after the 300ZX. Like any of these cars, you always have the option of making changes to the bodywork, and there is a huge selection of parts still available for this. Assuming you're capable of showing some restraint, some of these can look pretty good. Nissan stopped exporting the 300ZX to the US in 1996.
It would live on for several more years in Japan, but the US would have to go six more years without a Z-car. The Z32 was much loved by the automotive press, who couldn't seem to hand it enough awards, but its time had come. Various economic factors started driving the price up to a point where it was no longer such a good deal. Then came the SUV trend, and nobody was buying sporty Japanese coupes anymore. This was perhaps a bit of a shame, but unlike several other cars on this list, the Z-car lived on, and the current 370Z is a modern and highly capable sports coupe which is fully deserving of its Z badges. 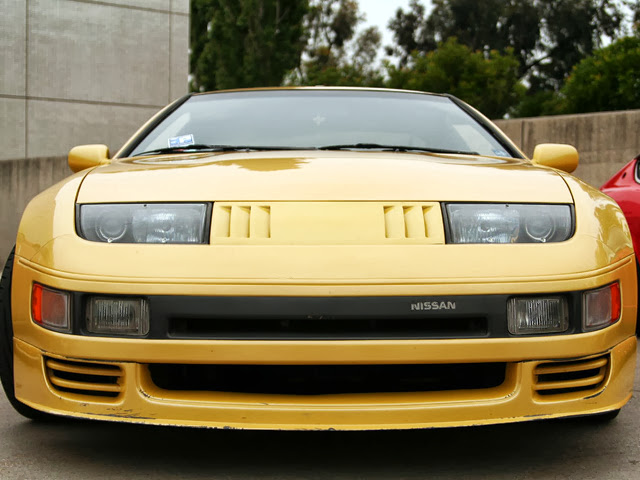 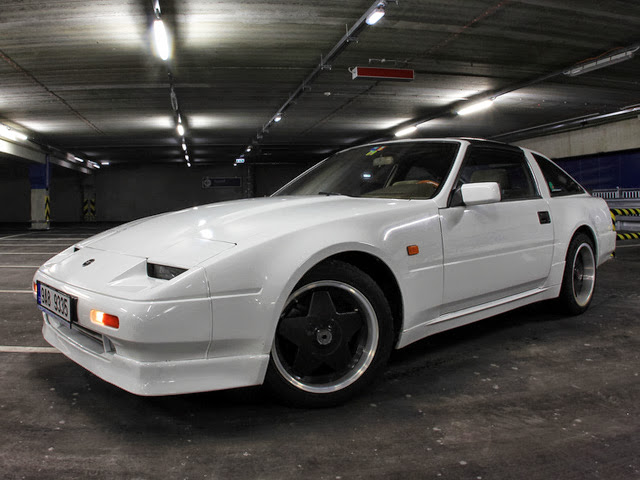 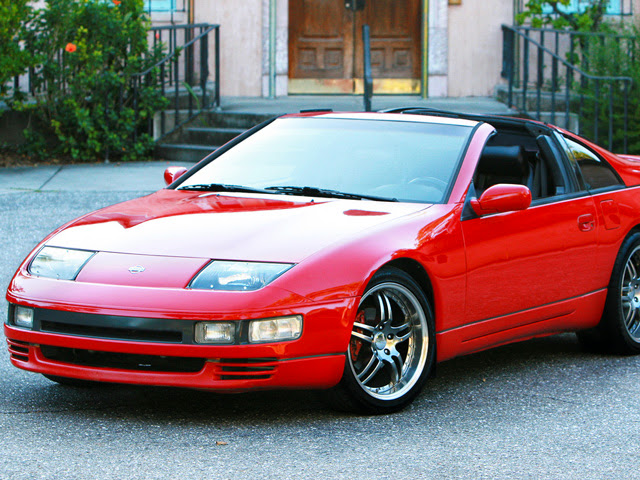 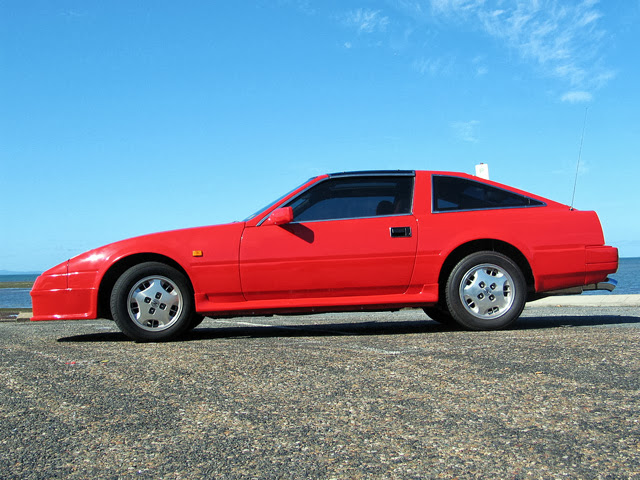