The Aventador is the Lamborghini that's currently getting all the attention, but the automaker doesn't want its entry-level Gallardo range to feel left out.

Still, we can't help but feel like we're looking at a car Lamborghini already released. At the 2010 Paris Motor Show, the Italian automaker showed off the LP570-4 Blancpain Edition, which wore dark black paint, a big rear wing and tipped the scales at just 2,954 pounds.

According to the folks at TeamSpeed, the Super Trofeo Stradale seen above wears a beautiful shade of red called Rosso Mars. It also wears a massive rear wing and weighs 2,954 pounds. Both cars run from 0-100 km/h in 3.4 seconds thanks to the 570-horsepower V10 engine and all-wheel-drive setup.

Is Lamborghini simply trying to wring out every last coin and dollar that it can from the aging Gallardo? That might be the case, but who can blame them? We expect every one of the 150 examples to be snatched up quickly, and each owner will undoubtedly have a smile on their face when coaxing that 10-cylinder engine into full song. 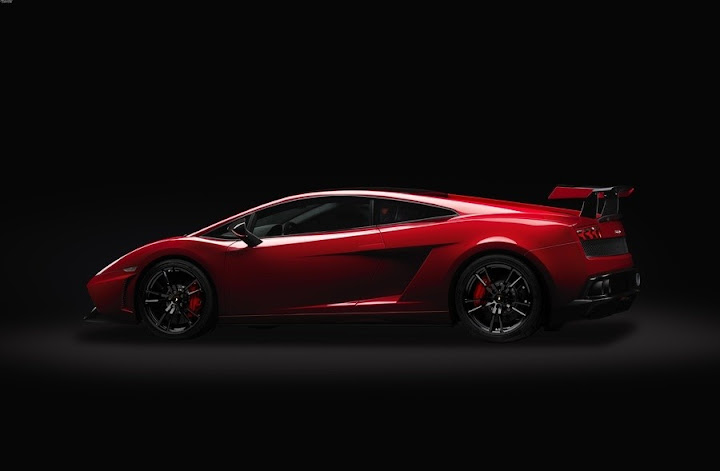 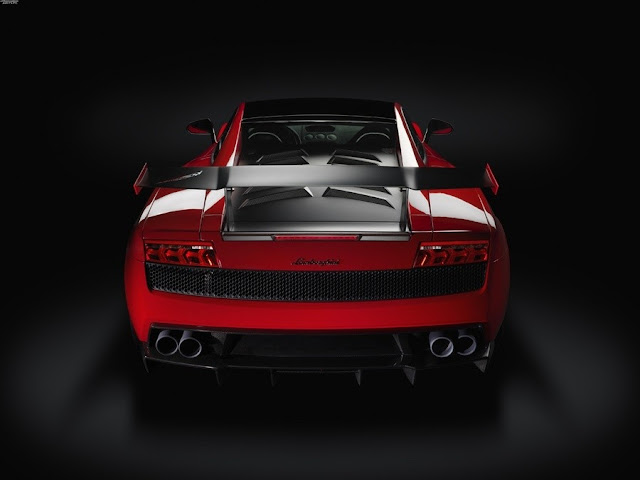 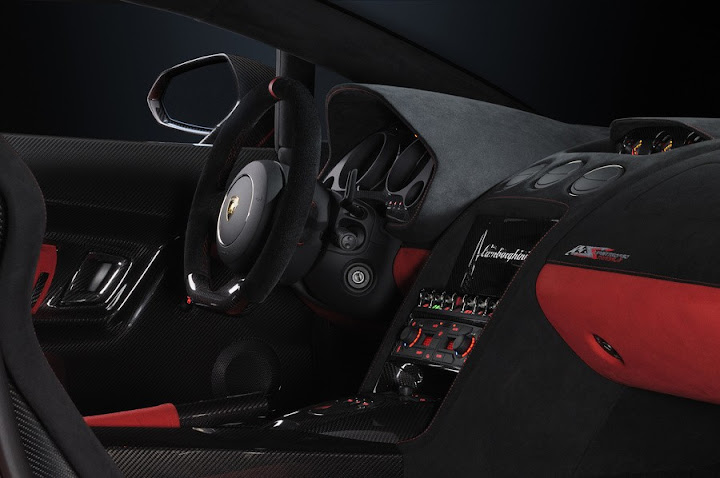 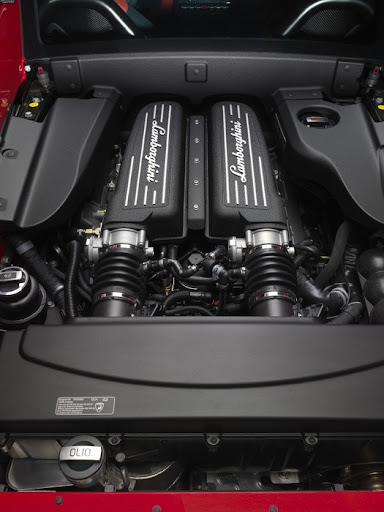