This Lotus-y Sports Car Is Actually A 1985 Toyota Corolla The Lotus brand carries vastly different connotations to petrolheads. To some, the letters in the name might translate to lots of mechanical trouble (usually serious), but to others, it is the Formula 1 team that gave Jim Clark, Mario Andretti, Emerson Fittipaldi, and many other drivers their World Championships. Regardless, this homebrew kit car called the Locost Seven was inspired by the Lotus original and powered by a 1985 Toyota Corolla.

Rather than following the name of the pesky bugs, Locost actually refers to the fact that it is a "low-cost" interpretation of the Lotus. This vehicle, currently for sale on Cars & Bids, is powered by the Corolla's 1.8-liter four-cylinder engine, producing roughly 120 horsepower (91 kilowatts) to the rear wheels through a five-speed manual gearbox. Sure, it's no Bugatti Veyron, but with so much weight taken out, the Toyota engine is likely more potent than you'd think.

Before we start a war in the comments, many might say that the model belongs to Caterham. While that may be true now, the Lotus Seven came first, running from 1957-1973 before Caterham bought the rights.

"Hah! This thing is hilarious. It's hard to believe a 1980s Corolla lurks under there, but it does make sense as a starting point for a build due to its relative reliability and rear-wheel-drive chassis," said Doug Demuro, respected automotive journalist and creator of Cars & Bids.

While it would be unfair to judge the structural integrity of the Locost from photos, the styling holds up relatively well from the right angles. There's a rough edge here and there, but it still keeps all of the right design cues from the original car: the side-exit exhausts, wheel covers at the front, and open-air cabin.

Regardless of the vehicle's fit and finish, it's clear that the British automaker's ethos of simplicity and featherweight performance lives on. 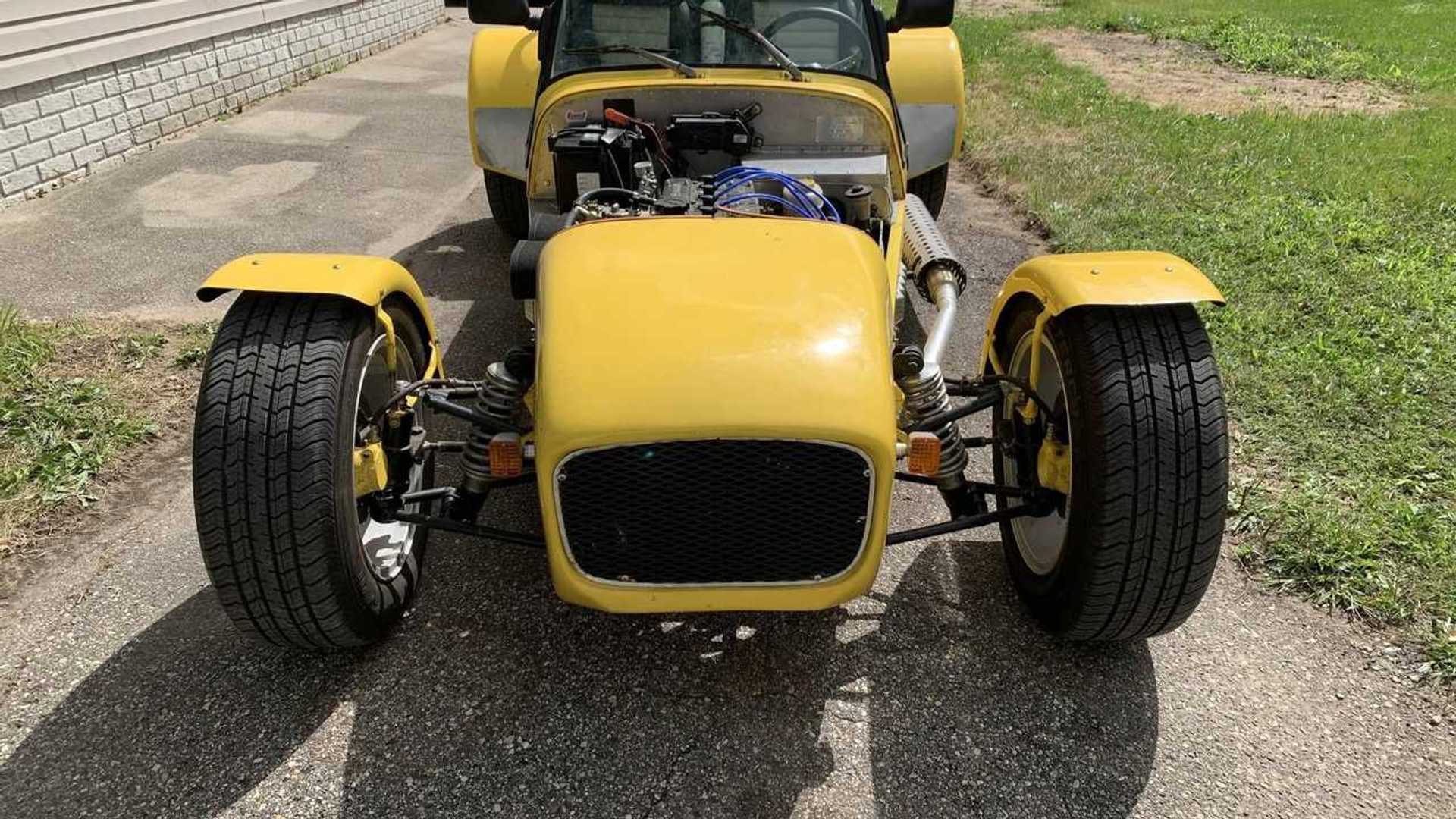 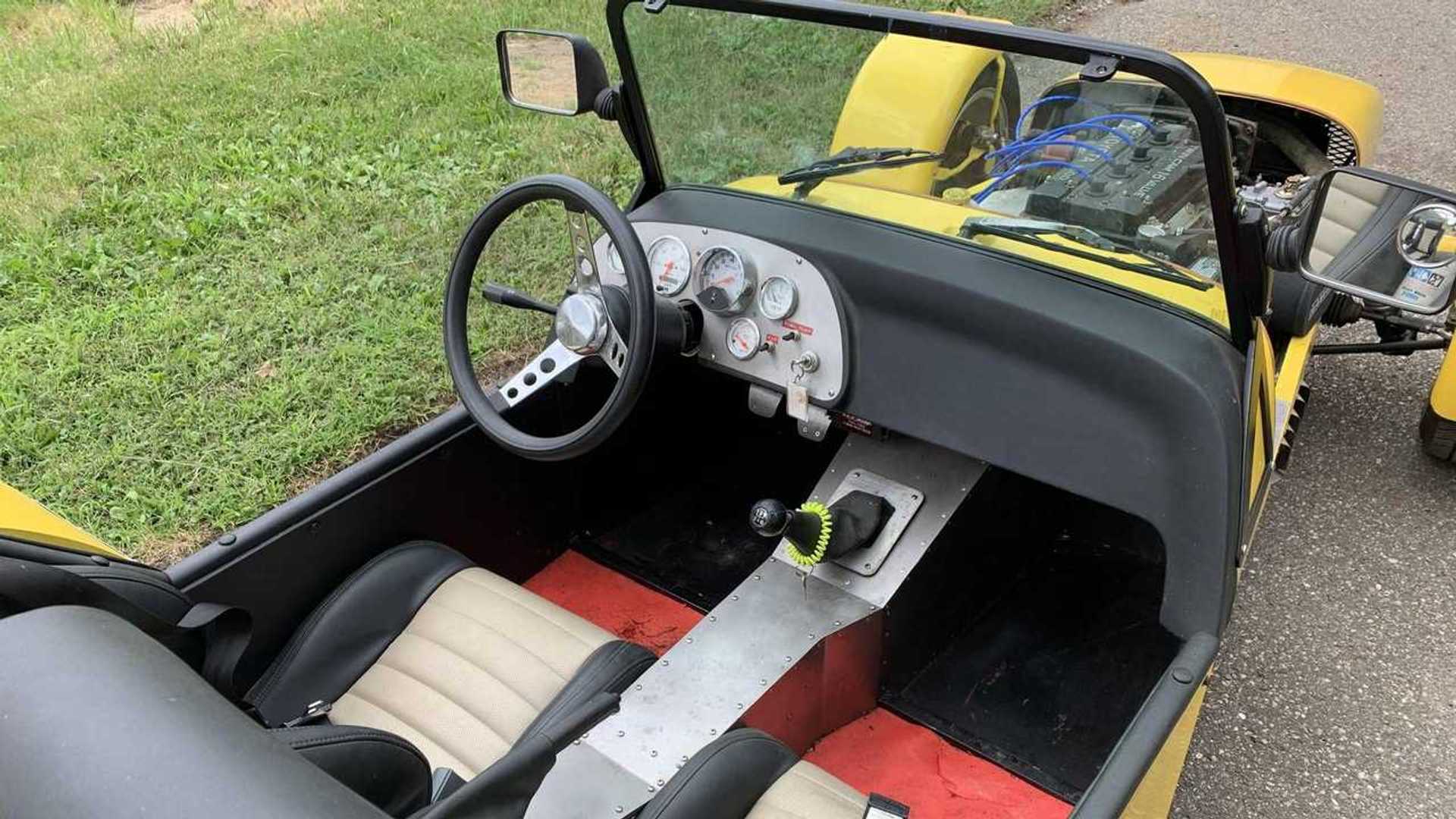 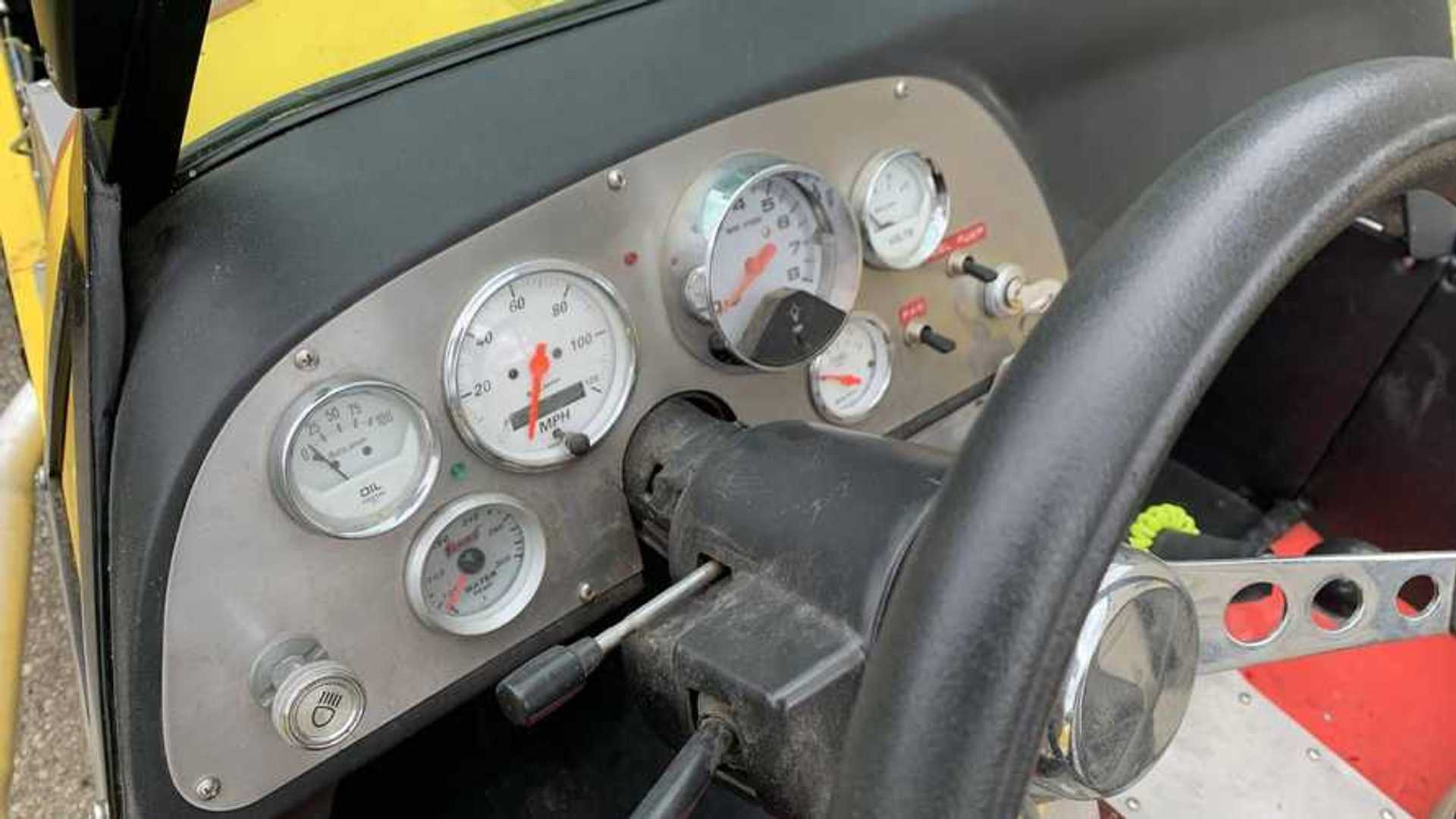 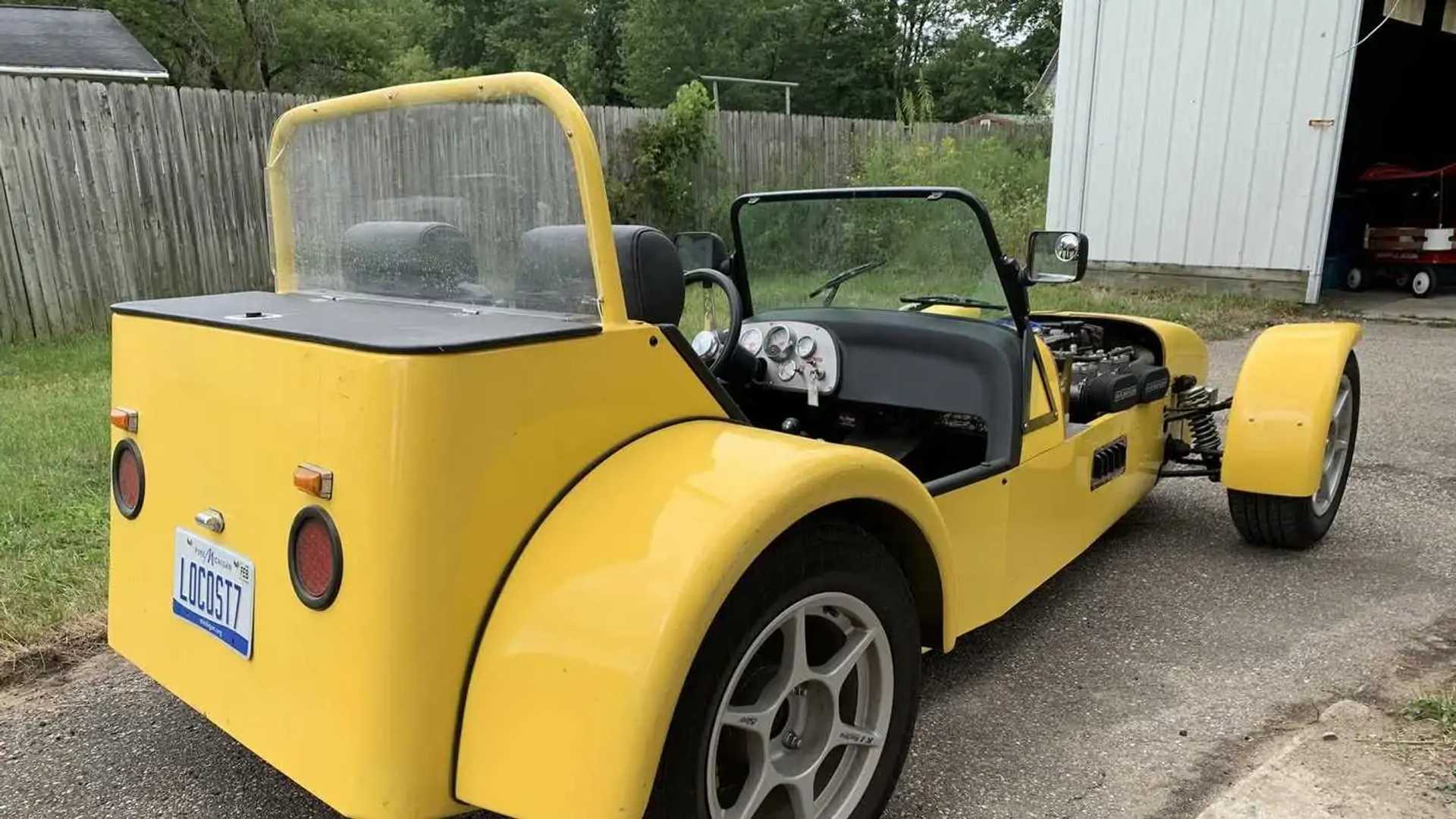 This Porsche Type 64 Replica Has More Power Than The Original Car25 September 2020
This Custom Toyota Innova Is Trying To Pass Of As A Lexus Mpv3 July 2018
Thunderbird 2 Replica Is Weirdest Toyota Previa You've Ever Seen1 April 2019
Here's How You Can Own A One-Off Bentley Continental For Under $16,00020 September 2016
1966 Corvette Sting Ray? No, It's The Mazda Mx-5 Modified By Mitsuoka21 July 2020