One-off Spider built for the boss.

It's the 1980's and you're the flamboyant character that is Gianni Agnelli. You have been in charge of Fiat for 20 years and want to celebrate by treating yourself to something a bit special. It needs to be stylish, unique and something that only you can get your hands on. How about the world's only Ferrari Testarossa Spider?

In 1986 Agnelli commissioned a one-off of Ferrari's flagship of the era. The car was finished in silver with lavish dark blue upholstery. Why not red? AG is the periodic table's symbol for silver, an element represented by the first two letters of his last name. Even the prancing horse was cast in the precious metal.

Ferrari didn't just cut the roof off and give the result to the boss, they actually spent a lot of time engineering this car. The floor was strengthened and an electrically operated hoop was fitted to support the soft-top.

Another bit of engineering ingenuity came in the form of this car's five-speed manual transmission. It worked just like any other manual you might find in a Testarossa, except for a button marked Valeo. Push it and the clutch pedal retracts like something from a Bond film and the gearbox goes into an automatic mode. Agnelli carried an old leg injury, so having an automatic supercar was very appealing to him. A similar modification was made to his Ferrari F40.

Under the bespoke engine cover is the same 390-hp 5.0-liter flat-twelve engine found in the coupe.

Agnelli was well known for his unique personal requests. He also owned the world's only Lancia Delta Intergrale Spider and Fiat Multipla Spider. However, the Testarossa remains the most coveted.

Let's hope its new owner aims to use it more then Gianni Agnelli did. 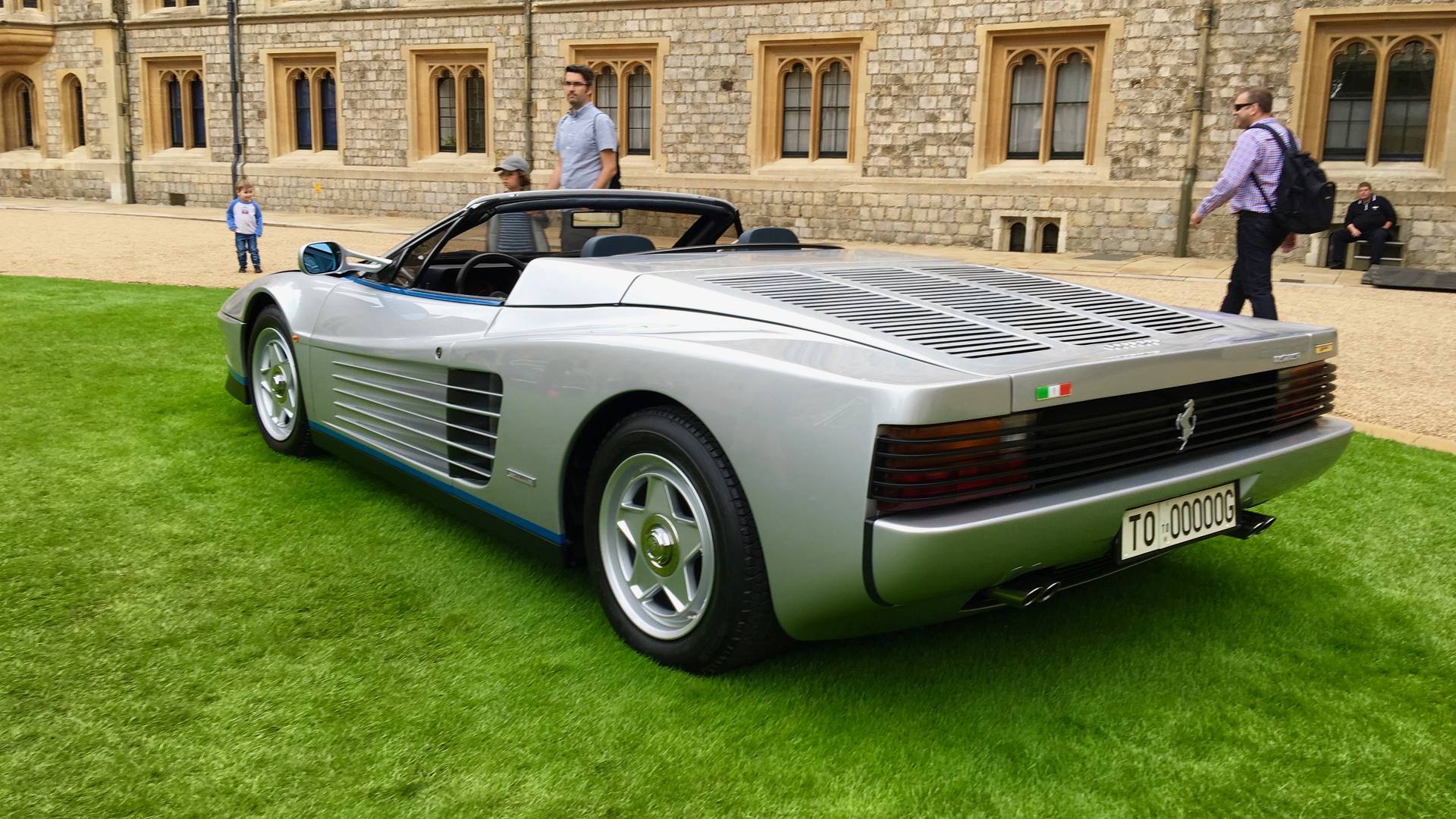 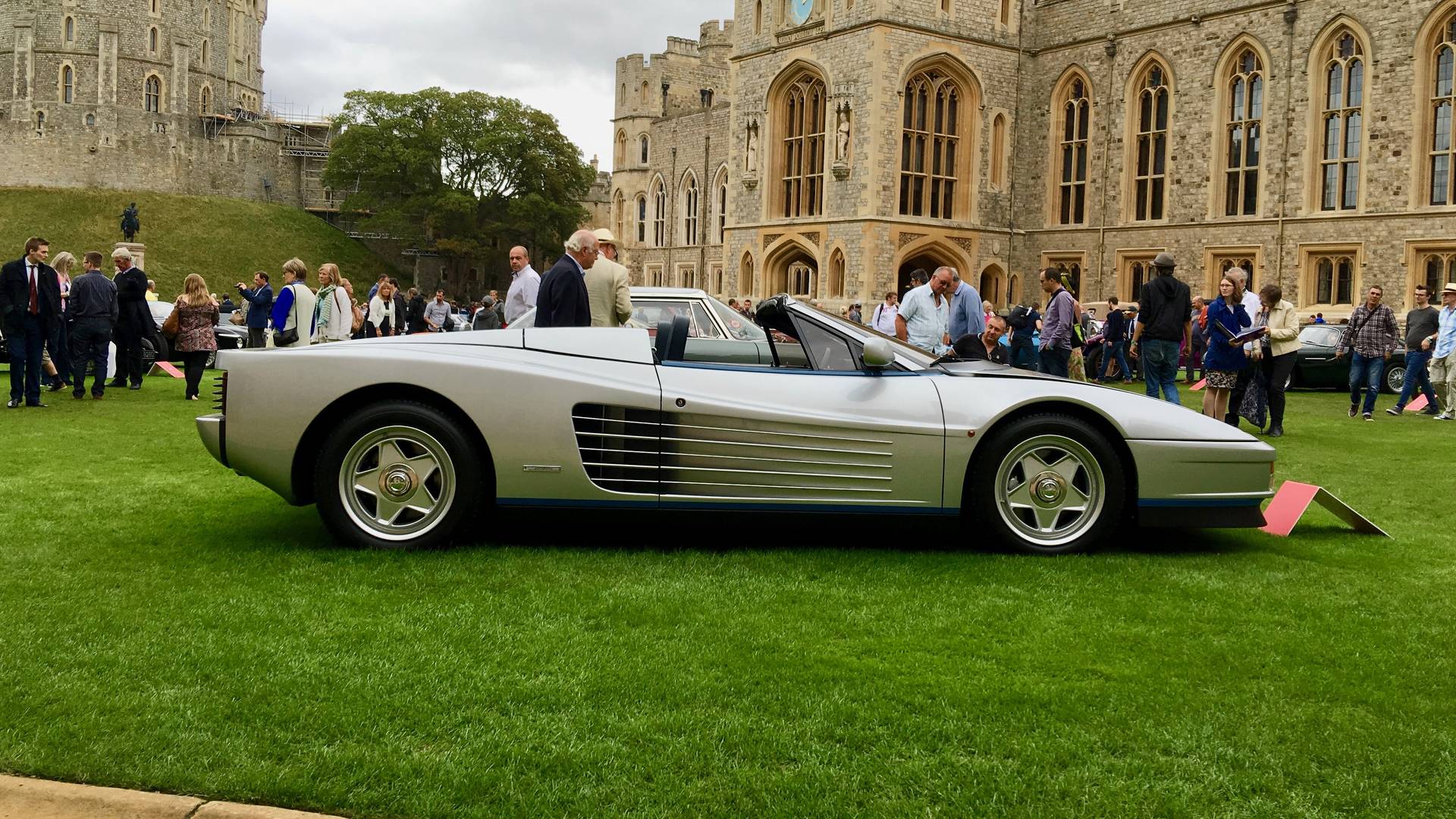 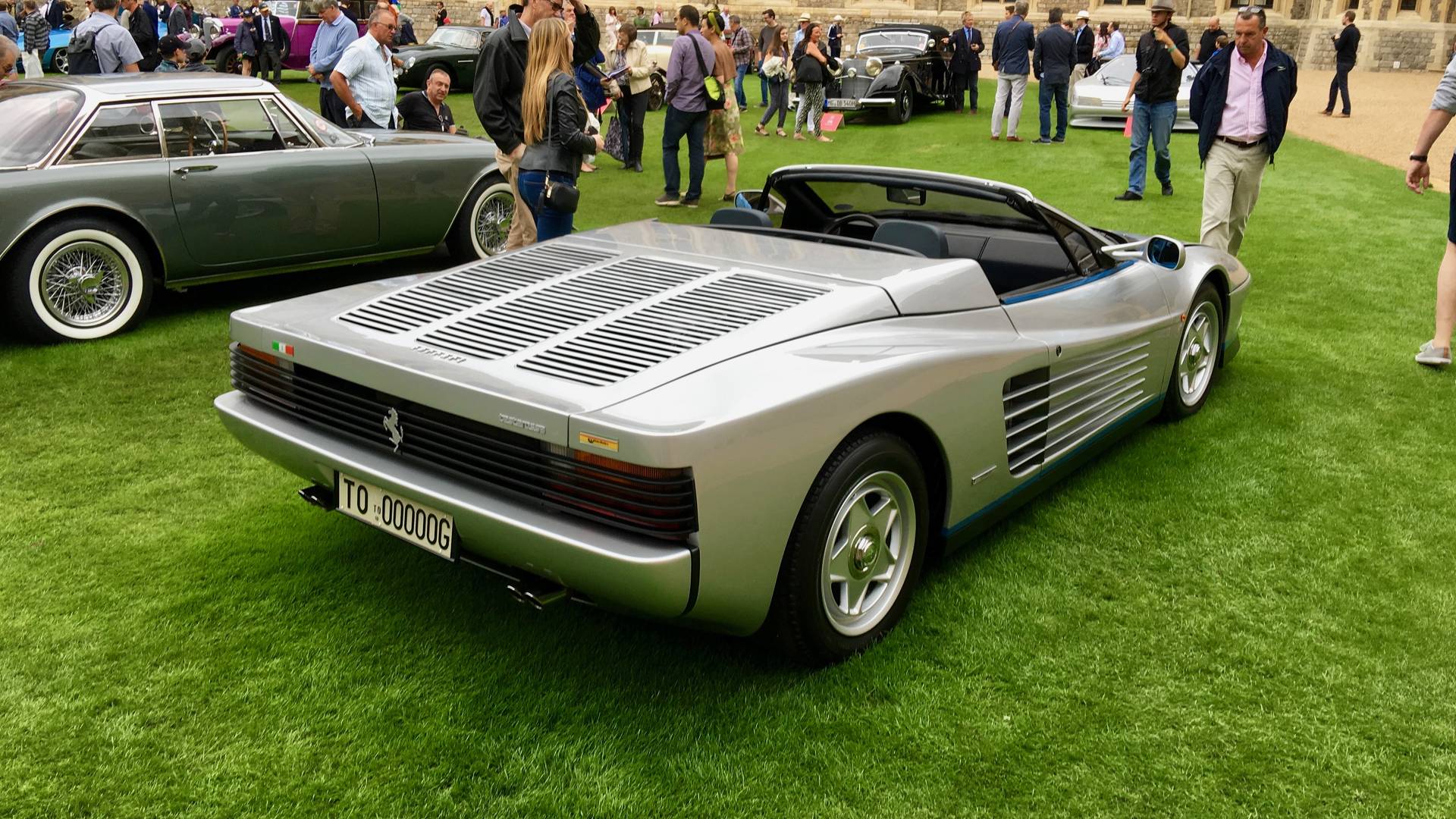