Mitsubishi Xpander Cross Revealed As Half Minivan, Half Crossover Mitsubishi is not the first to take a stab at the crossover-minivan fusion – the Renault Scenic XMOD and Dacia Lodgy Stepway spring to mind – but it figured now would be the right time to have a go at it again to harken back to the Delica Space Gear. Meet the Xpander Cross, which started out in life as the seven-seat compact MPV originally launched in 2017 before gaining the "Cross" suffix denoting its crossover traits.

Despite being relatively new on the market, the regular Xpander is already the automaker's fourth best-selling model, managing to rack up 104,000 sales in the fiscal year 2018. It's therefore understandable why Mitsubishi decided to capitalize on the popularity of SUVs by giving the successful people mover some rugged traits like the chunky fenders extending the body by 50 millimeters (nearly two inches) compared to the regular model.

It also sits higher than the standard Xpander as the suspension has been jacked up to increase ground clearance by 20 mm (0.8 inches), now at a generous 225 mm (8.8 inches). Those 17-inch alloy wheels are wrapped in large-profile tires to enhance the minivan's SUVs traits, while the silver roof rails and black wheel arches are also exclusive to this variant. Rounding off the changes on the outside are two fresh coats of metallic paint – Sunrise Orange and Graphite Gray.

While the exterior is doing its best to mimic a crossover, the cabin is pure minivan. The spacious interior boasts a 60:40 split-folding second row and a 50:50 split-folding third row to arrange the seats in multiple configurations or fold them all down when you need to carry voluminous cargo. Nifty features include folding armrests for the second-row seats, a plethora of tiny storage areas, and still enough room in the back to carry a stroller even with all seven seats up.

The Xpander Cross carries over the naturally aspirated 1.5-liter gasoline engine with its 103 horsepower and 141 Newton-meters (104 pound-feet) of torque sent to the front axle through either a five-speed manual or a four-speed auto.

It's going to be built in Indonesia alongside the regular Xpander to cater to the local market as well as other countries from the ASEAN region. 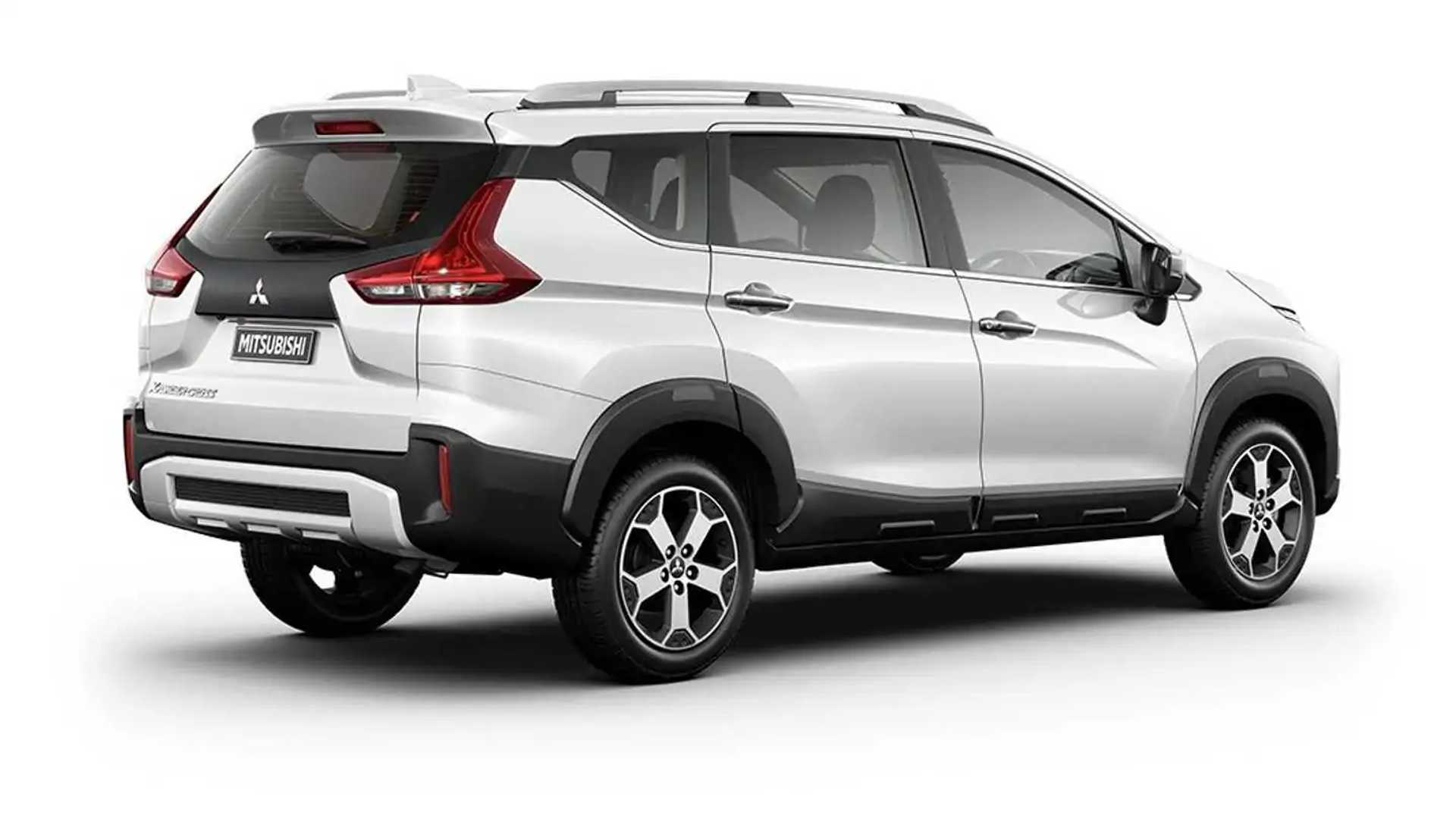 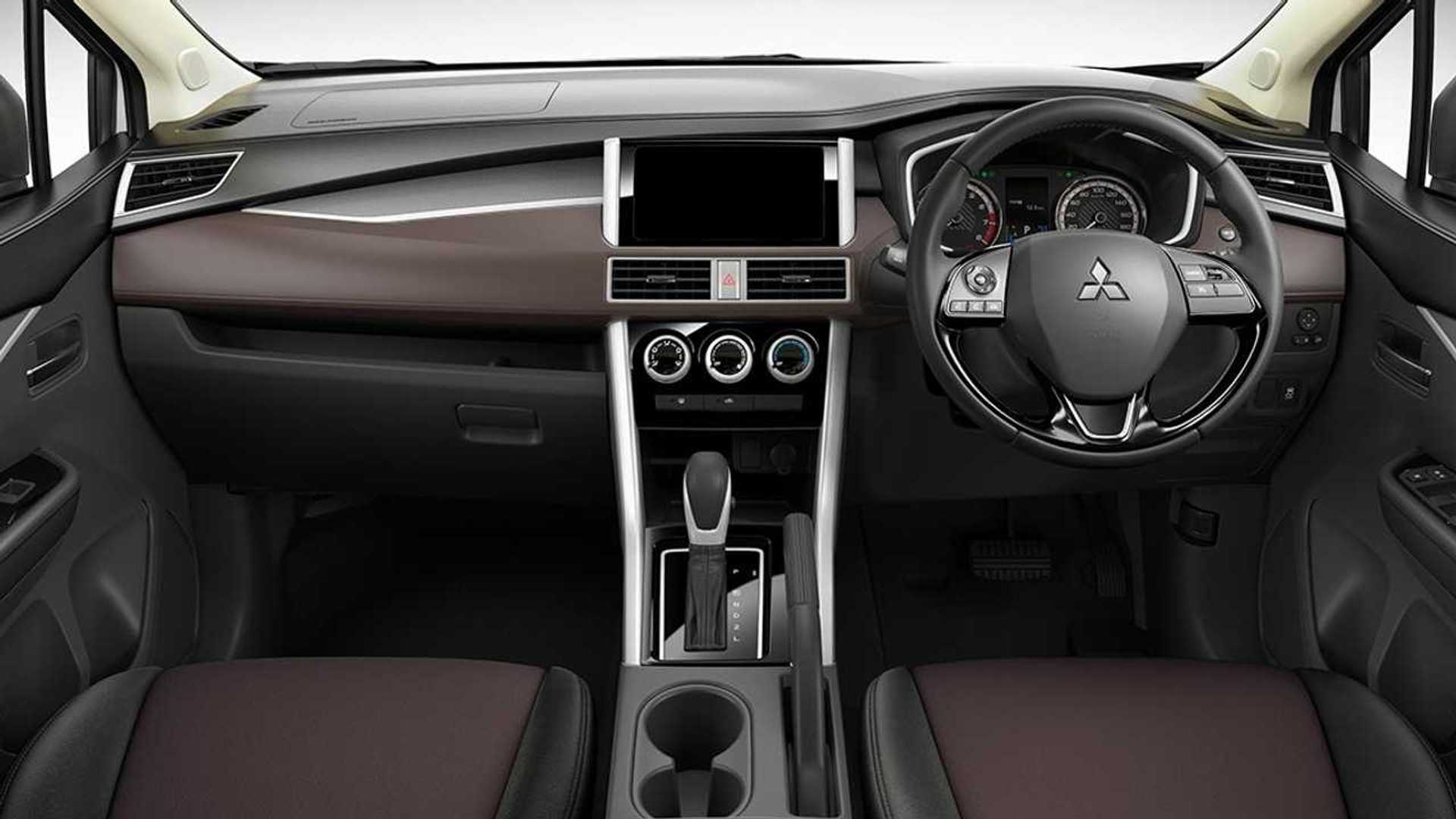 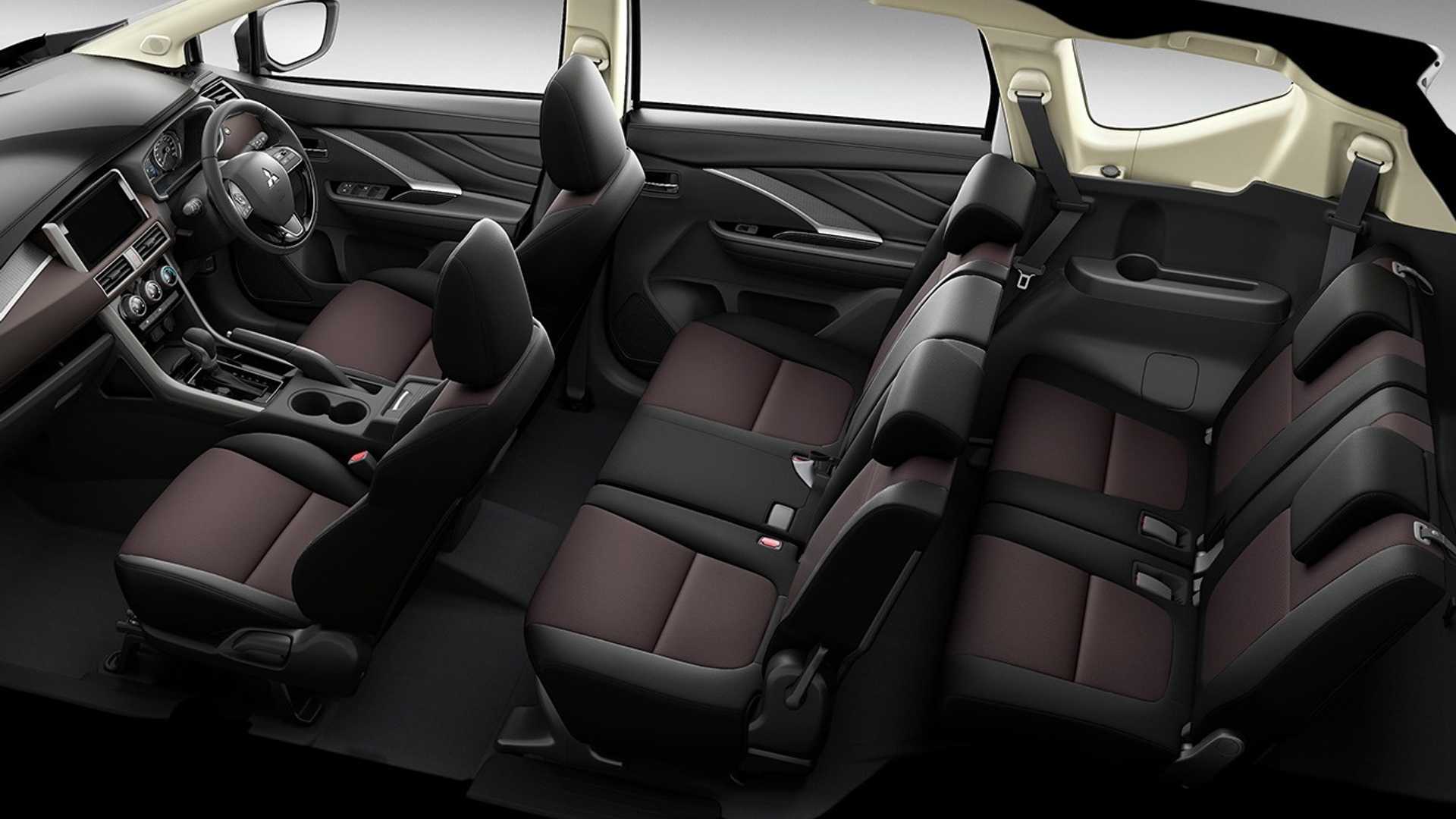