It's based on the 991-generation 911 GT2 RS Clubsport from 2018 and features a bespoke livery inspired by Grello - Manthey's brightly coloured 911 GT3 R race car, which landed the team a seventh victory in the Nürburgring 24 Hours in June.

Just 30 units will be built, priced from €525,000 (£447,000) before local taxes and expected to be delivered in January. Each will use the same uprated 3.8-litre flat six that featured in 2019’s retro-look 935 track car, sending 690bhp to the rear axle through a seven-speed PDK automatic gearbox, plus several race-inspired modifications aimed at enhancing track performance.

For example, the large, centrally positioned radiator enhances engine cooling over long distances and is less prone to damage; there are now front winglets for enhanced downforce; and a completely closed underbody gives optimum aero efficiency.

Most obviously, two huge vents on the front bonnet funnel air over the double-bubble roof to a sizeable rear wing which, as on the new 911 GT3, is suspended from above for maximum downforce over the rear axle.

Porsche highlights the Clubsport 25's unique headlight designs as a defining feature of the special edition. Inspired by that used for the Manthey-run, Le Mans-winning 911 RSR, their 'four-stripe' format has been specially developed for this car and is said to be "particularly efficient in illuminating the track".

Manthey and Porsche have enjoyed a close relationship since the racing team was founded in 1996 by the eponymous Olaf Manthey.

The team has been 51% owned by Porsche since 2013, and its influence off the track has previously extended to hardcore MR packages for the 911 GT2 RS and 911 GT3.

Manthey is also known for tuning the 911 GT2 RS, which currently holds the production car lap record at the Nürburgring, with a time of 6min 43.3sec.

“With the 911 GT2 RS Clubsport 25 special edition, which we designed and developed in conjunction with Porsche Motorsport, we’ve reached another milestone in the 25-year history of Manthey. It’s a perfect example of our guiding principle, ‘closer to perfection’,” said Manthey Racing managing director Nicolas Raeder.

“With every modification, technological function always takes priority. That’s why the 911 GT2 RS Clubsport 25 has its very own character, which also reflects our brand values: straightforward and meticulous, flexible and uncompromising.” 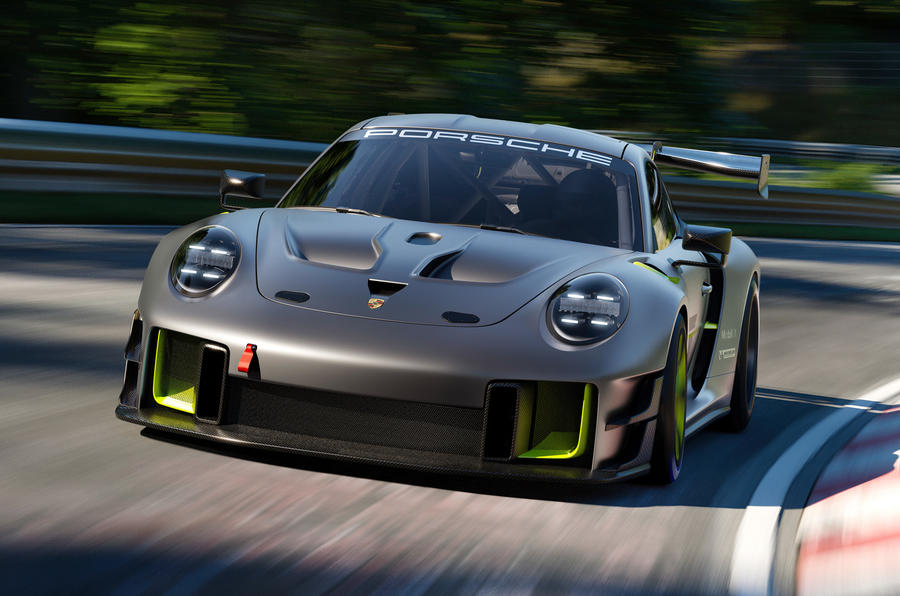 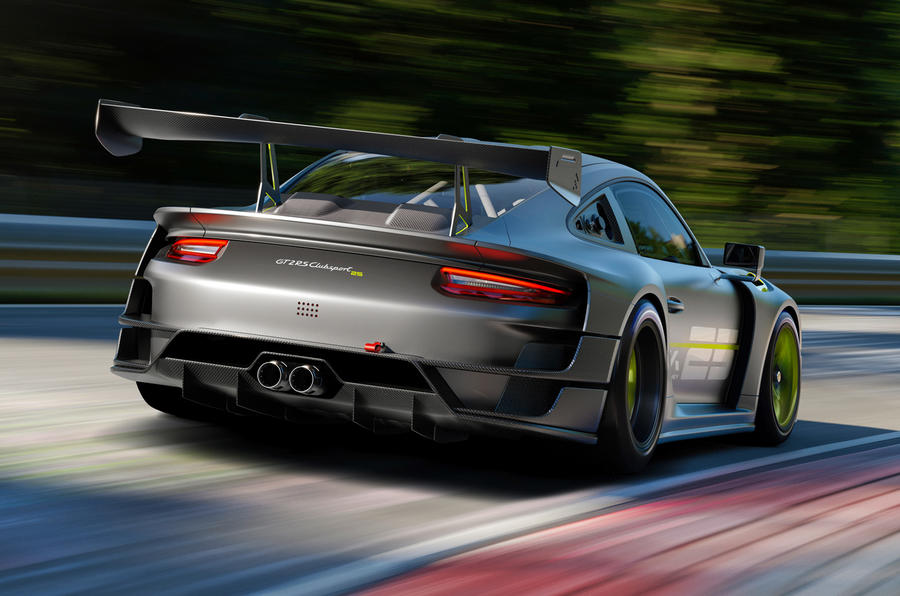 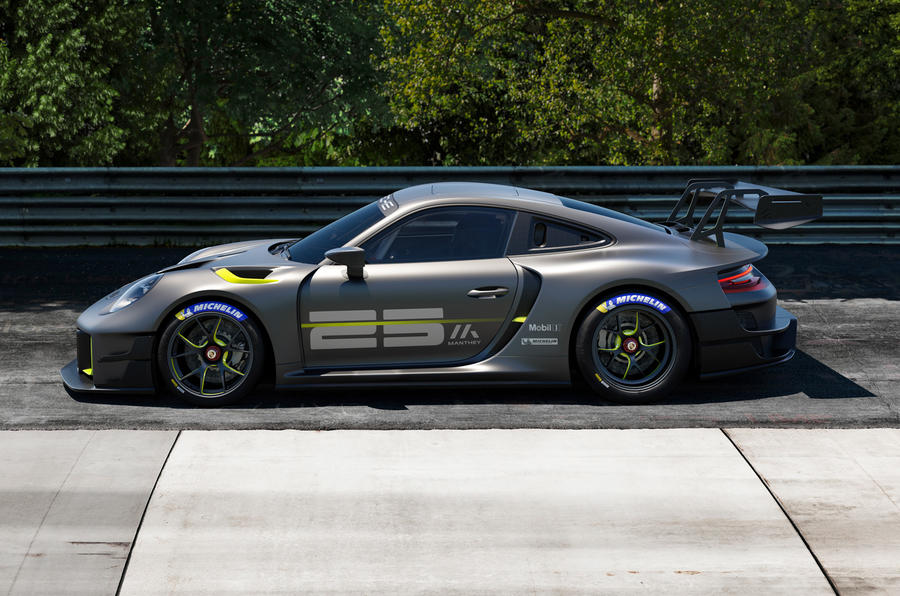 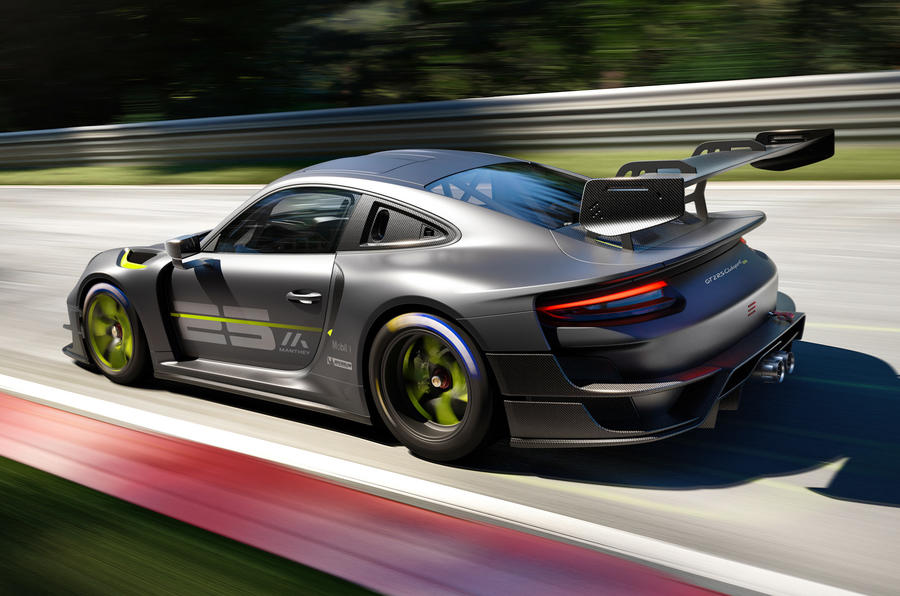