It's nearly a carbon copy of the concept.

Nissan unveiled the IMx concept at the 2017 Tokyo Motor Show to signal its intentions towards introducing an electric SUV to the market. The original concept was then refined in October 2019 when the company debuted the Ariya concept at the same auto show in Japan with a closer-to-production exterior design. Fast forward to April 2020, it appears the production version has paid a visit to the patent office.

The adjacent images were posted on Instagram by user cars_secrets and claim to show the road-going Ariya. While you might be tempted to say these grainy photos are actually depicting last year's concept, there are some subtle differences leading us to believe we're actually looking at the production model.

Starting at the front, it appears the Ariya has gained some extra small rectangles (lights?) at the bottom of those triangular cutouts in the bumper. Speaking of which, the bumper has been slightly modified to accommodate a cap to conceal the tow hook, which the showcar obviously didn't need and Nissan omitted that element to provide a cleaner look for the bumper.

The side profile shows the cap for the charging port pushed slightly towards the front of the fender as opposed to the concept where it sat right next to the door. For whatever reason, the patent images are showing the Ariya without the side mirrors, but those will surely be installed on the production car. With side cameras now legal in some parts of the world, we won't be too surprised if Nissan will eschew the traditional mirrors to swap them with cameras where regulations allow it.

Save for the mirror, the side profile is a spitting image of the 2019 concept, albeit the wheels are probably a tad smaller than the 21-inch set Nissan installed on the Ariya. We're also noticing the roof-mounted antenna and a side parking sensor further denoting this could very well be the production model.

The derrière stays true to the concept's design, but with a discreetly revised bumper to accommodate the parking sensors and the small cap for the tow hook. The trapezoidal black section of the rear window positioned off-center is likely where the wiper will be positioned, and we have a feeling the wide taillights won't have the same intricate graphics as the concept's swanky LEDs.

It appears the Ariya will have a completely enclosed and flat underbody for better aero and consequently improved efficiency. To get an idea about the vehicle's size, the concept was 4600 mm (181.1 inches) long, 1630 mm (64.1 inches) tall, and 1920 mm (75.5 inches) wide without the side mirrors.

The Ariya is important not just because it's shaping up to be an attractive electric SUV with an affordable price tag, but also due to the reason it will usher in a new design language for Nissan. While these patent images are not showing the interior, the concept had a minimalist cabin with dual digital displays and few conventional controls.

Nissan is expected to unveil the road-going Ariya sometime in 2021 with an estimated 300 miles (483 kilometers) of range, single- and dual-motor setups, and a starting price of approximately $40,000. It could go by another name and rival the likes of the Ford Mustang Mach-E and the Tesla Model Y. 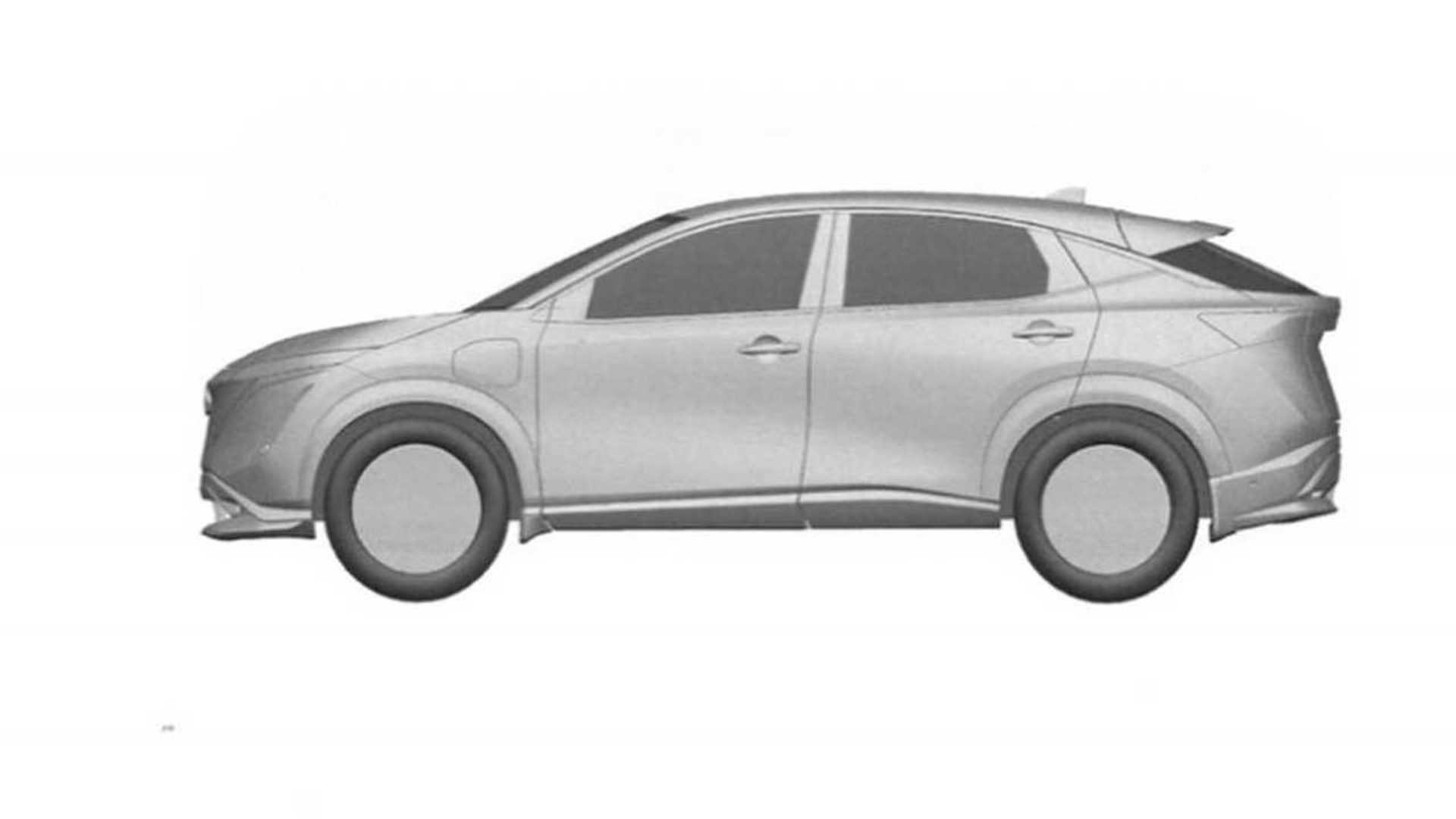 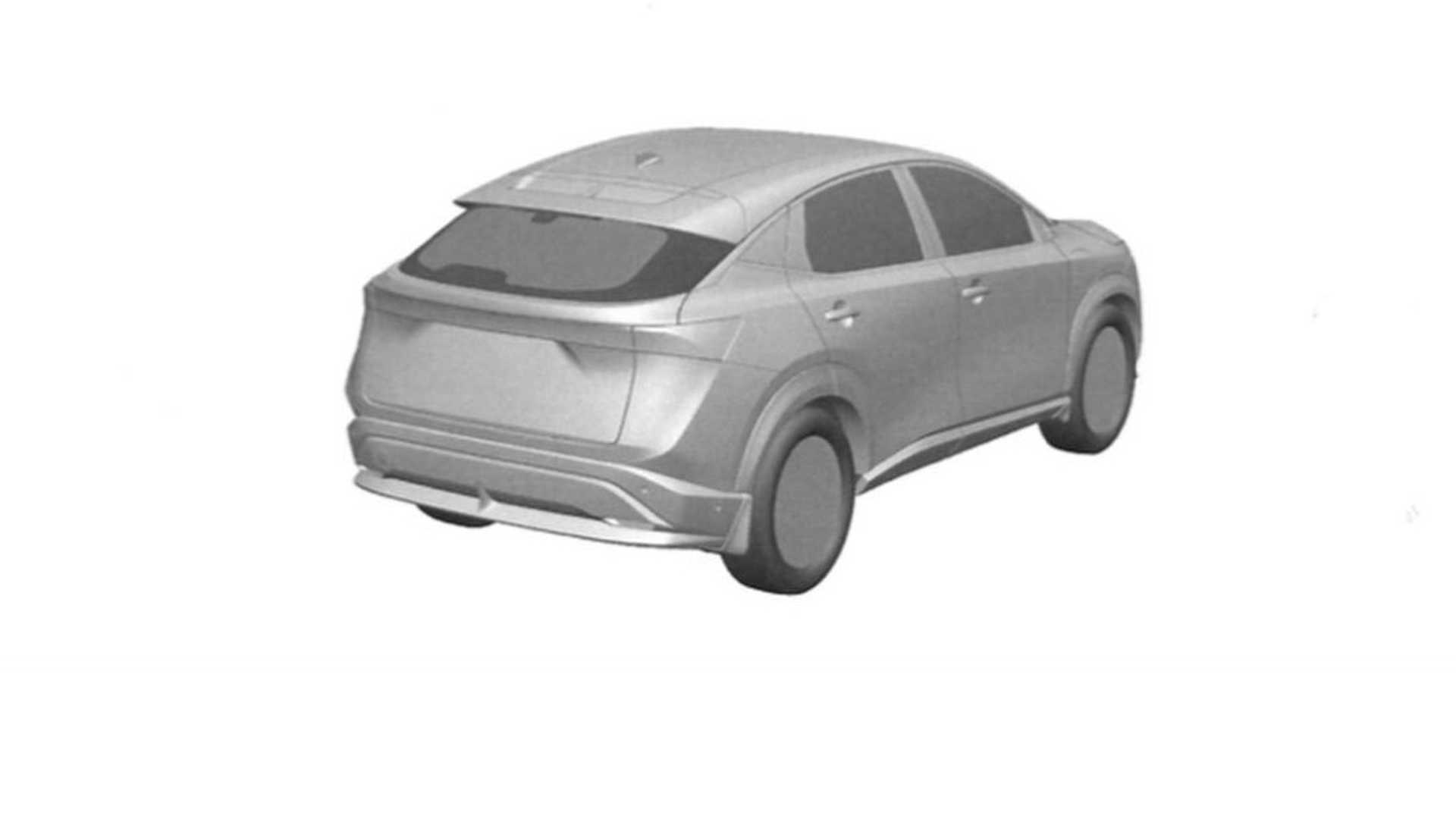 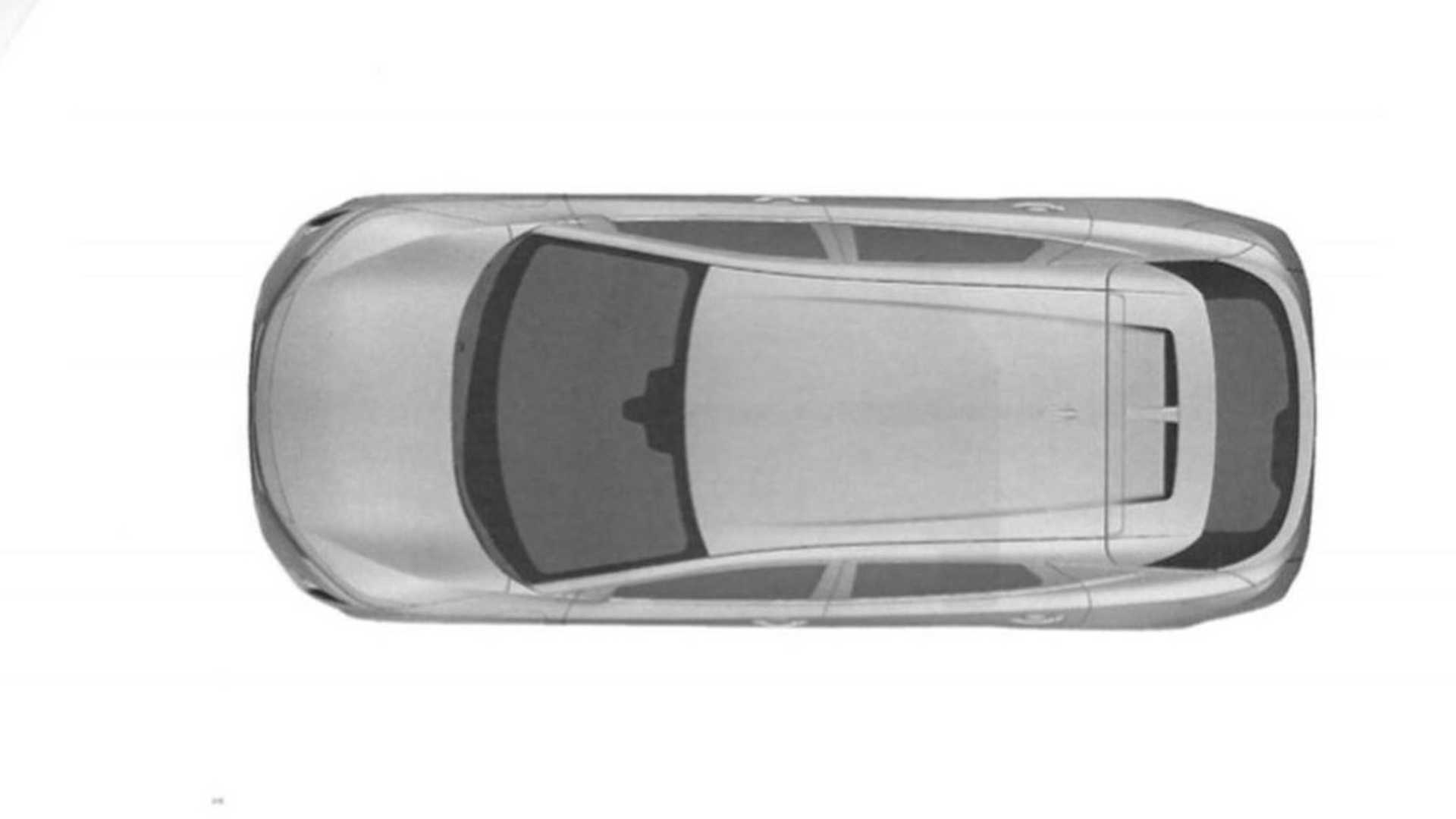