Nissan is responsible for some of the coolest Japanese cars of all time, but they dropped the ball last decade and just let it sit there. Under new leadership, that could change.

However, this fake Nissan GT-R roadster is still going to be one of the best things we'll see all year.

As you know, there's no such thing as a GT-R roadster, even though it sounds cool as heck. But that didn't stop the creative student over at NATS from making one. What's more, they didn't have the unlimited budget and tools of a major automaker, so keep that in mind when examining the work.

Over the years, a few GT-R convertible transformations have popped up on the web, but this isn't like those. That's because the vehicle started out not as an AWD supercar killer but as a 350Z. These much older RWD models can be had for a fraction of the cost, making them perfect for conversions.

That said, the work carried out by NATS shows extreme creativity. For example, the interior is overdone, to say the least, but it's out of an 80s sci-fi. Also, we didn't expect to see a carbon-fiber hood.

The graphics might seem random at first, but they're inspired by Paul Walker's Skyline in 2 Fast 2 Furious. On top of this, you've got custom LED lights, a carbon-fiber splitter, and a widebody kit. You can't miss the Lambo-style doors, and topping it all off, the back of the roadster sports a goose-neck wing. How JDM!

Speaking of which, NATS also made another project that's super-JDM and a Fast&Furious tribute. It's a 2020 Supra roadster that's made out of an older Lexus SC, comes with the popular Pandem widebody kit and sports the classic orange livery from the first movie. Seems the kids grew up watching the same shows we all did. 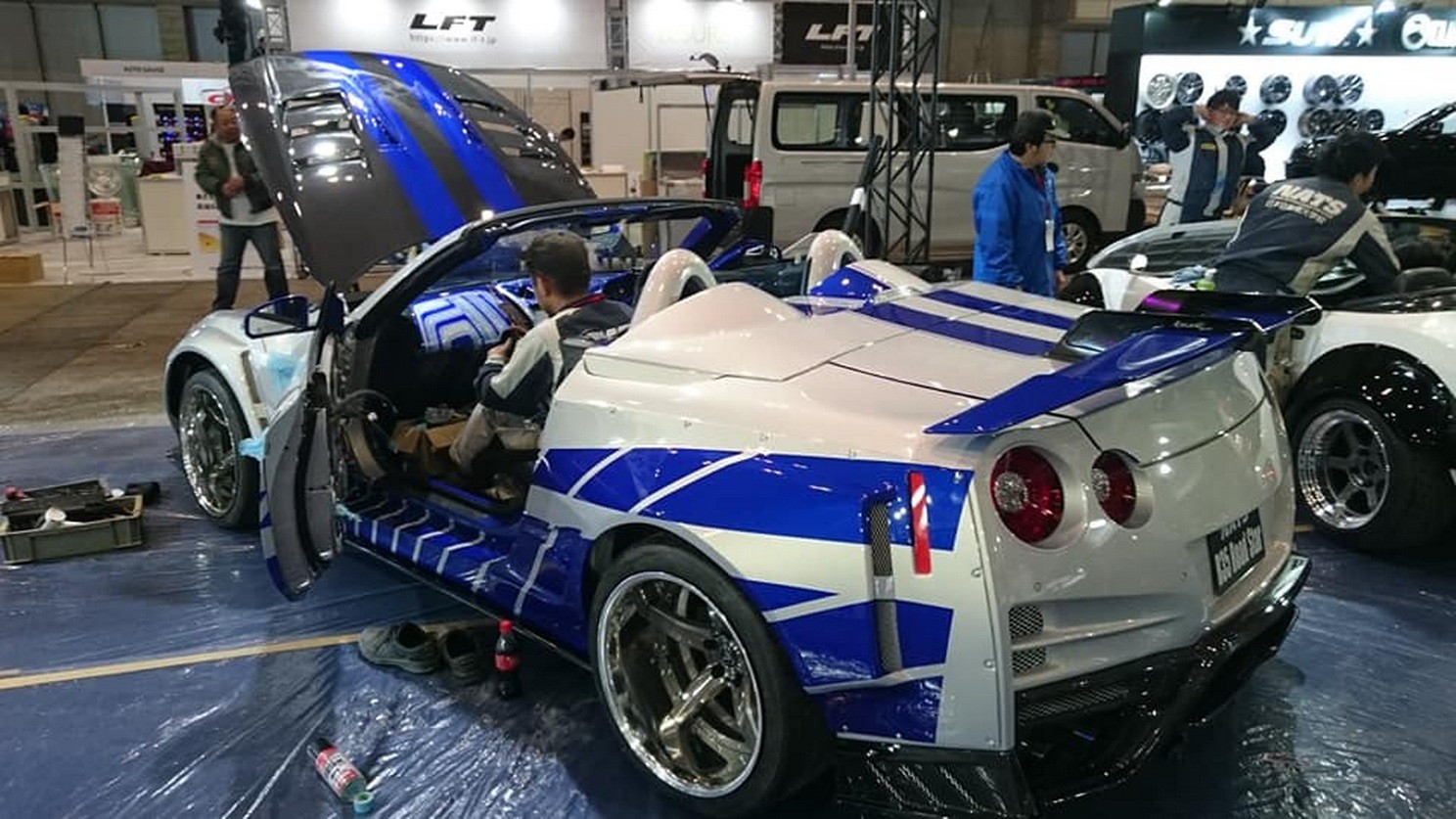 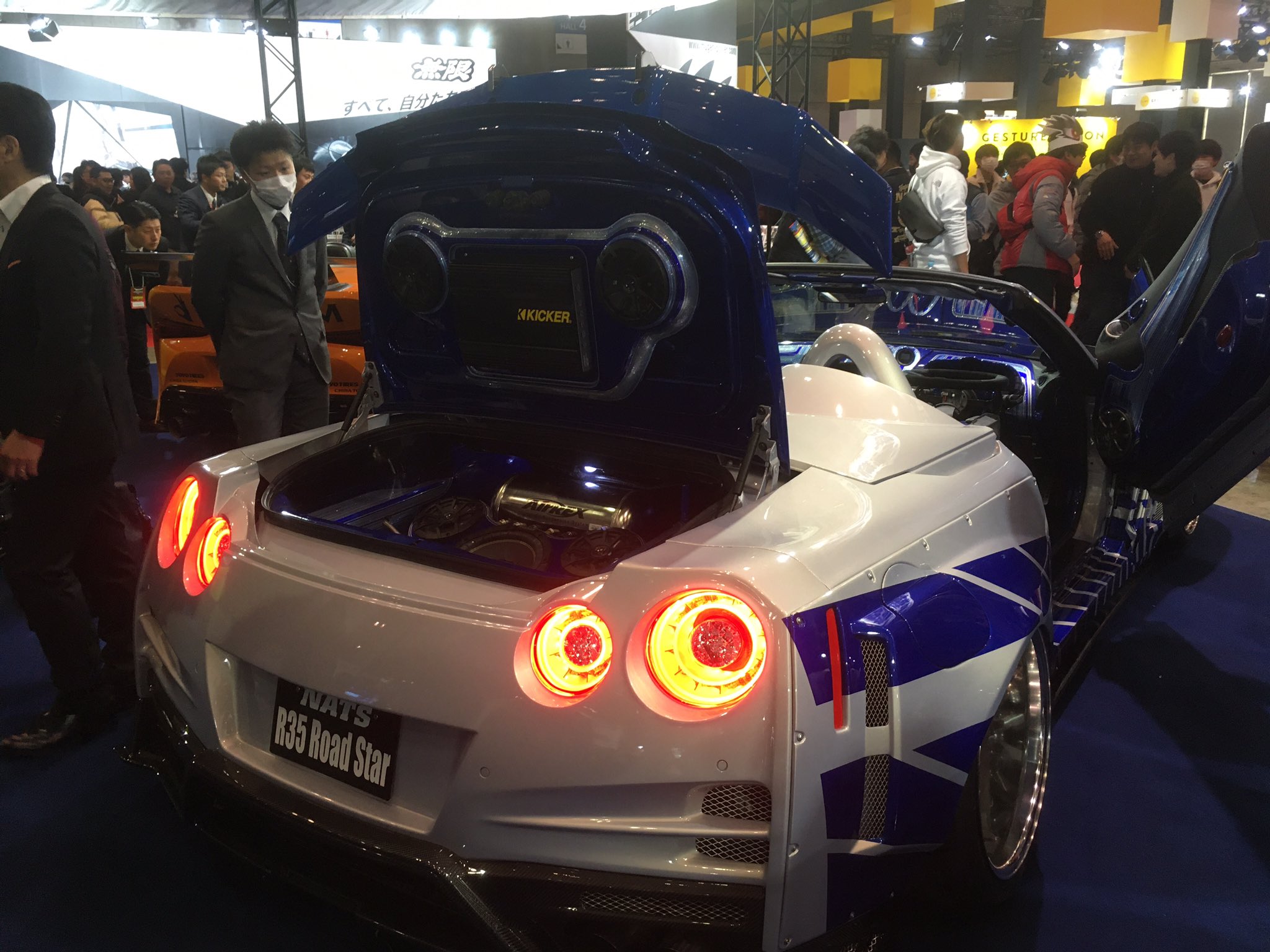 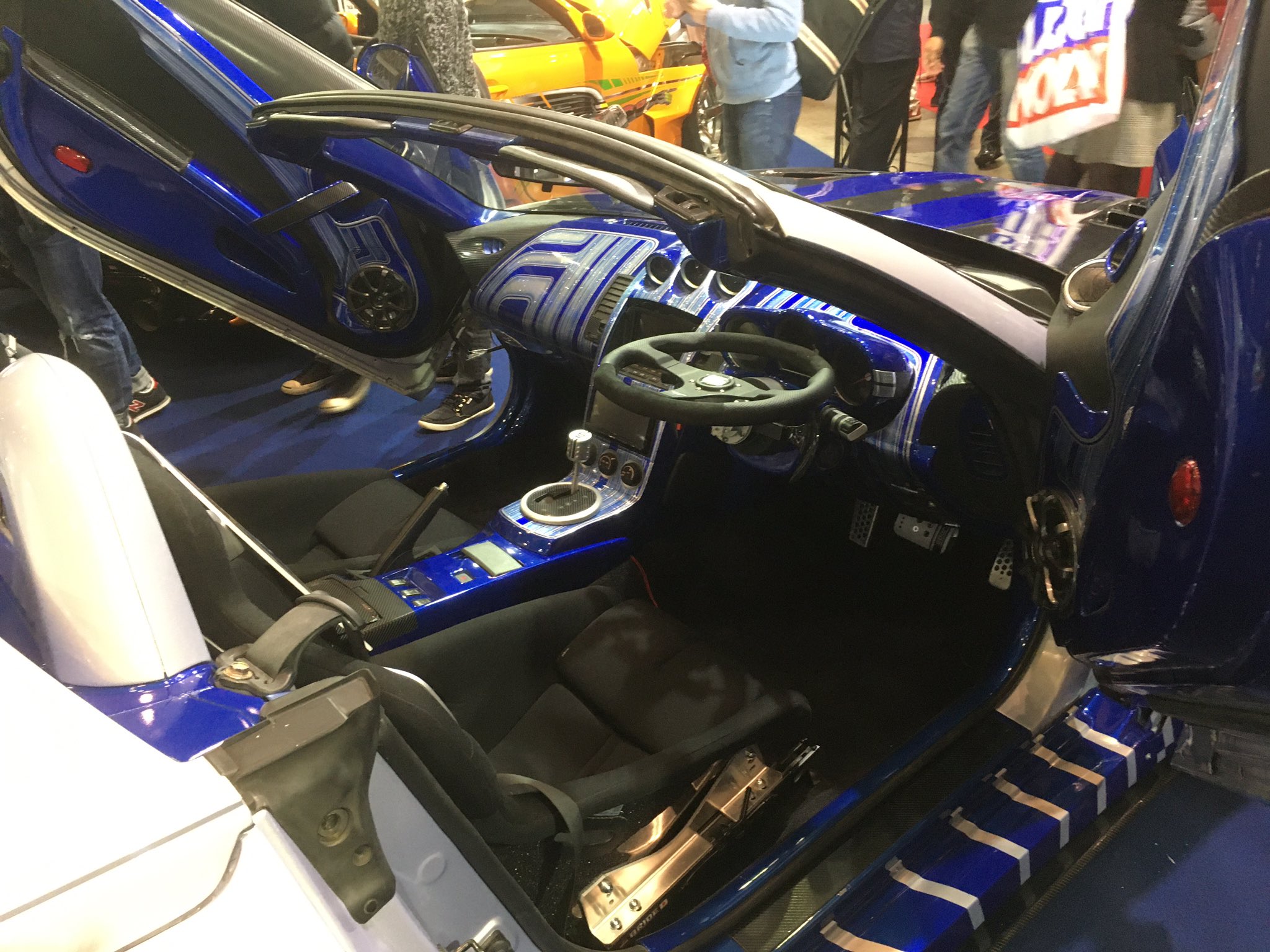