auctionjames bondlamborghinilamborghini diablomoviessupercars
James Bond memorabilia can fetch incredible amounts of money, but that’s not keeping die-hard 007 fans from seeking it out.

If you're among them, one interesting piece has just been listed for sale.

It's not technically a James Bond car, in the sense that the buttocks of said James Bond have never touched it. It is, however, still a James Bond piece of movie memorabilia, having been featured in the 2002 release Die Another Day. It's a 1992 Lamborghini Diablo belonging to the bad guy in the movie.

Currently owned by Beverly Hills Car Club, one of the largest dealers of European classics in the world, this Diablo is described as a "one-of-a-king European Spec [...] available in its timeless signature color combination of Diablo Rosso with a stunning black and red piping interior."

The combination is, indeed, a stunning one, and the celebrity pedigree takes the cost of the car all the way up to $119,500. EON Productions bought it for just $25,000 before the film started shooting, and the attached invoice refers to it as a "shell car." The dealer has verified that this is the same car as featured in the movie and there's the hint that no other modifications have been made to it since.

At least one will be necessary, though. The clutch needs replacing, the dealer says, but everything else is in good working order. The Diablo is powered by a 5.7-liter engine mated to a 5-speed manual transmission, comes with OZ racing staggered wheels and 4-wheel disk brakes, power windows and 45,205 miles (72,750 km) on the clock.

In the film, the car belonged to James Bond nemesis Colonel Tan-Sun Moon, later revealed as Sir Gustav Graves, a man with a passion for high-grade military weapons and vehicles, and fast cars. He wasn't shown personally driving it, but it still got plenty of screen time. Documentation provided with it will further attest its celebrity status.

"This is a very desirable vehicle and a must-have for any Lamborghini collector," the dealer says. "Do not miss your chance to own this unique vehicle which is part of James Bond's movie history." 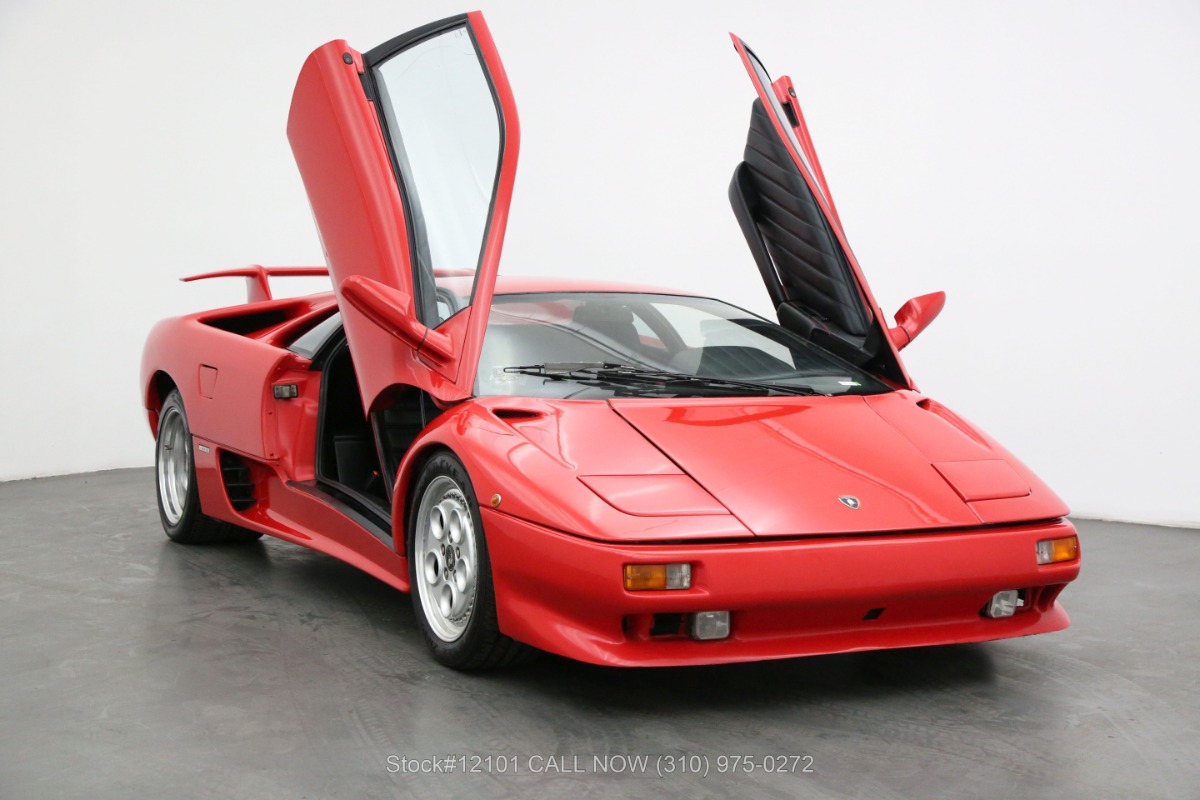 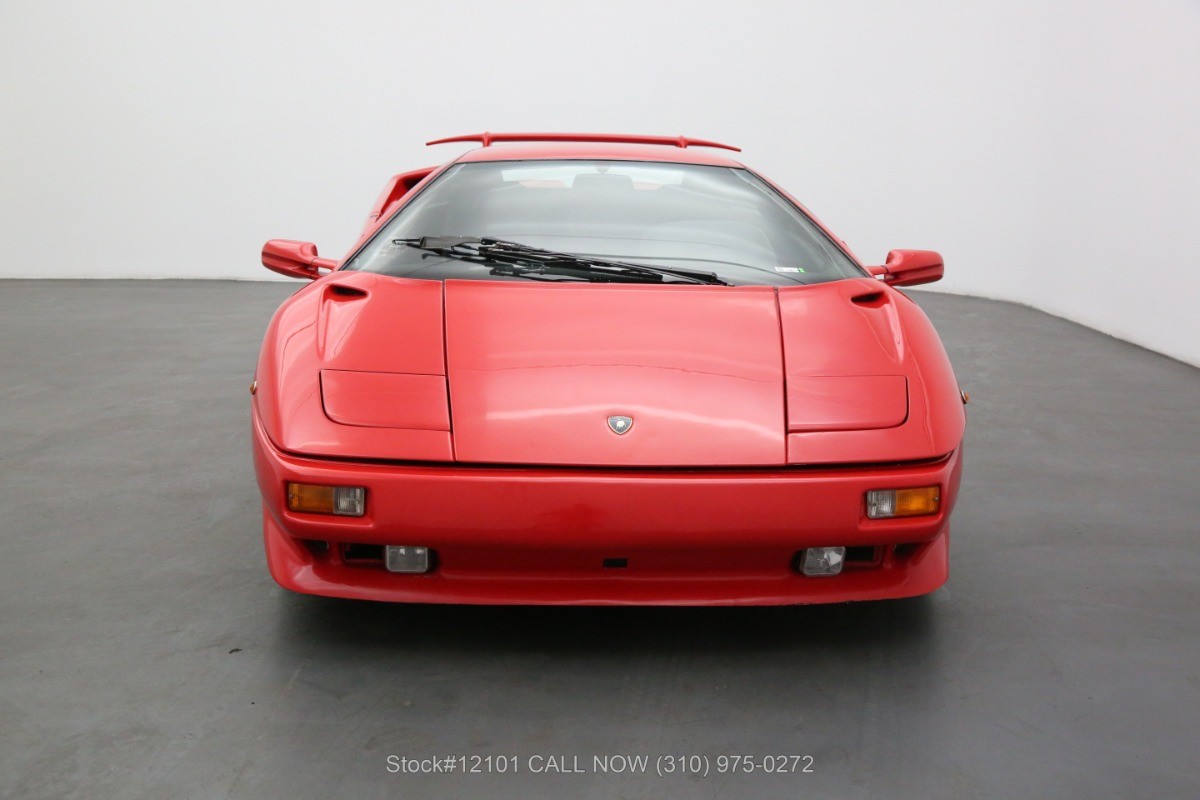 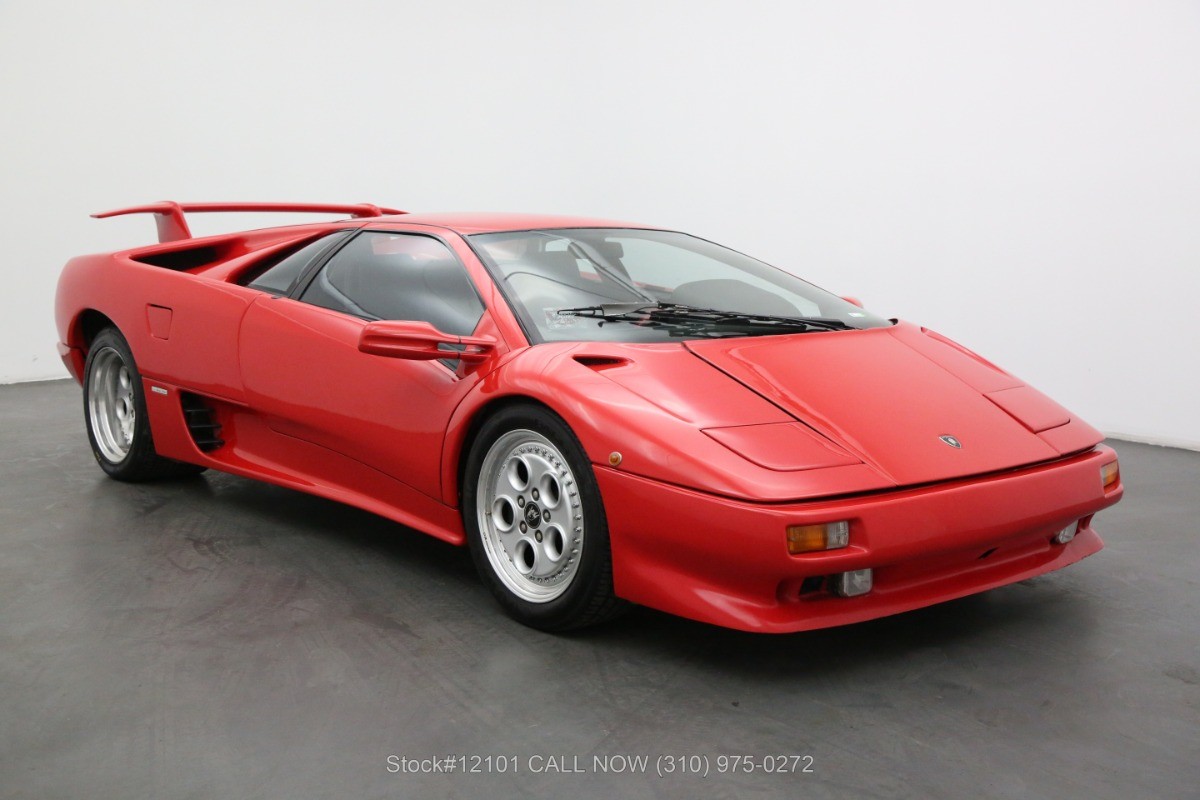 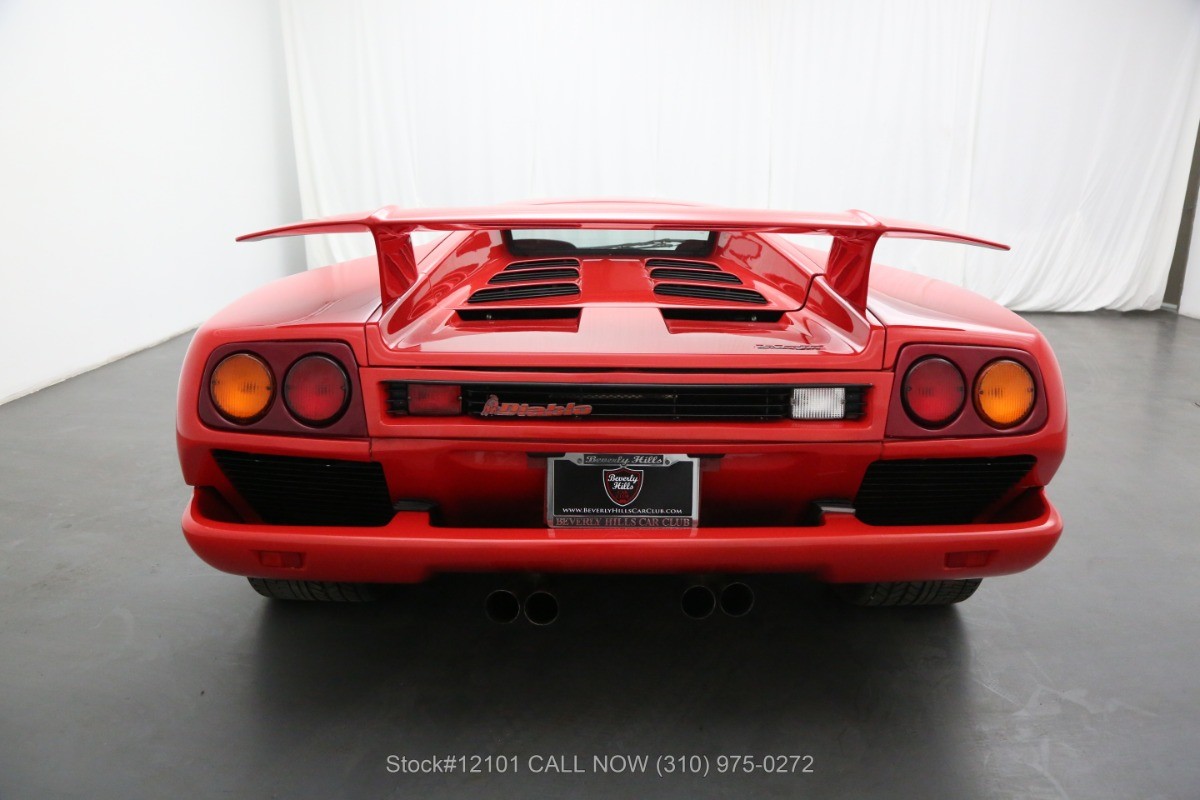 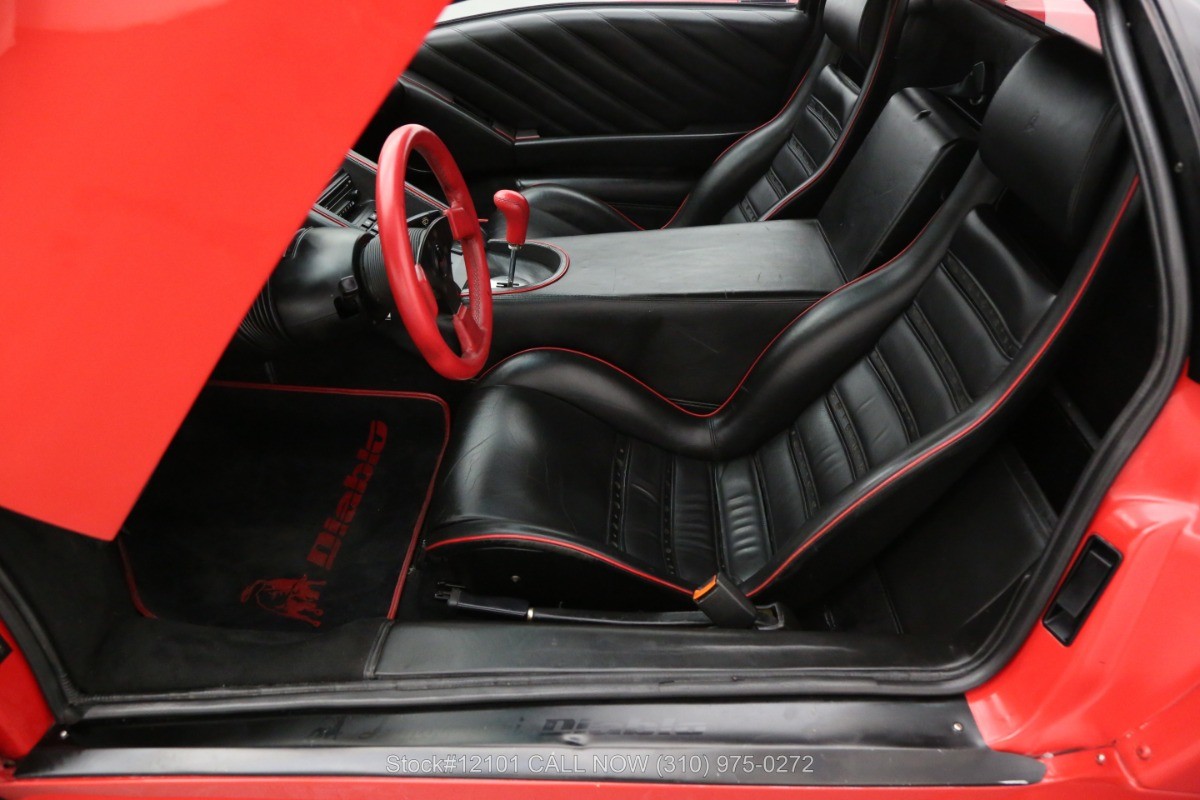