Ebaylamborghinisupercars
Lamborghini’s Ad Personam division in charge of customizing cars will probably agree to paint your Huracan, Aventador, or the forthcoming Urus SUV in pink should you want to stand out furthermore.

Back in the 1970s, there was no such thing as Ad Personam and this 1974 Espada originally had a factory-applied green finish. Five years, the car was repainted in this striking pink paint, which dare we say looks rather fetching on the four-seat GT coupe designed by Marcello Gandini at Bertone. Pink rarely works on a car, but this is a lovely exception.

In 1992, the Espada was thoroughly restored both inside and out. Recently, it was subjected to a master cylinder replacement in New Jersey. With this being a 1974MY, we’re looking at a Series III model with the 3.9-liter V12 engine producing 350 horsepower and 394 Newton-meters (290 pound-feet) of torque delivered to a five-speed manual gearbox.

As you would imagine, the car belongs to woman. Mr. Stern has had it since day one and it was actually her daily driver for a number of years. Throughout the decades, she purchased some other interesting cars, including a Jaguar E-Type as well as a Fiat 124 Spider, which she traded in to get the Lamborghini.

Located in New York, the Espada was up for grabs on eBay recently and failed to sell. There were only two bids, with the highest one of $50,100 failing to meet the seller’s reserve. 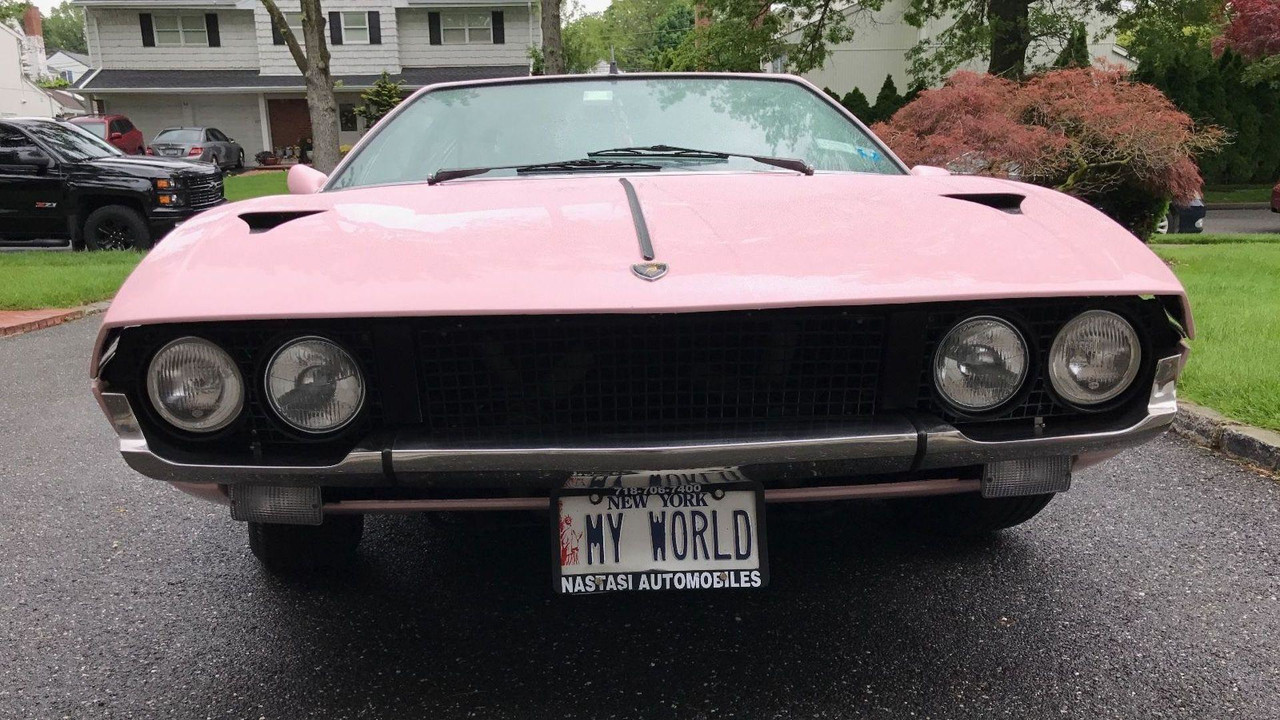 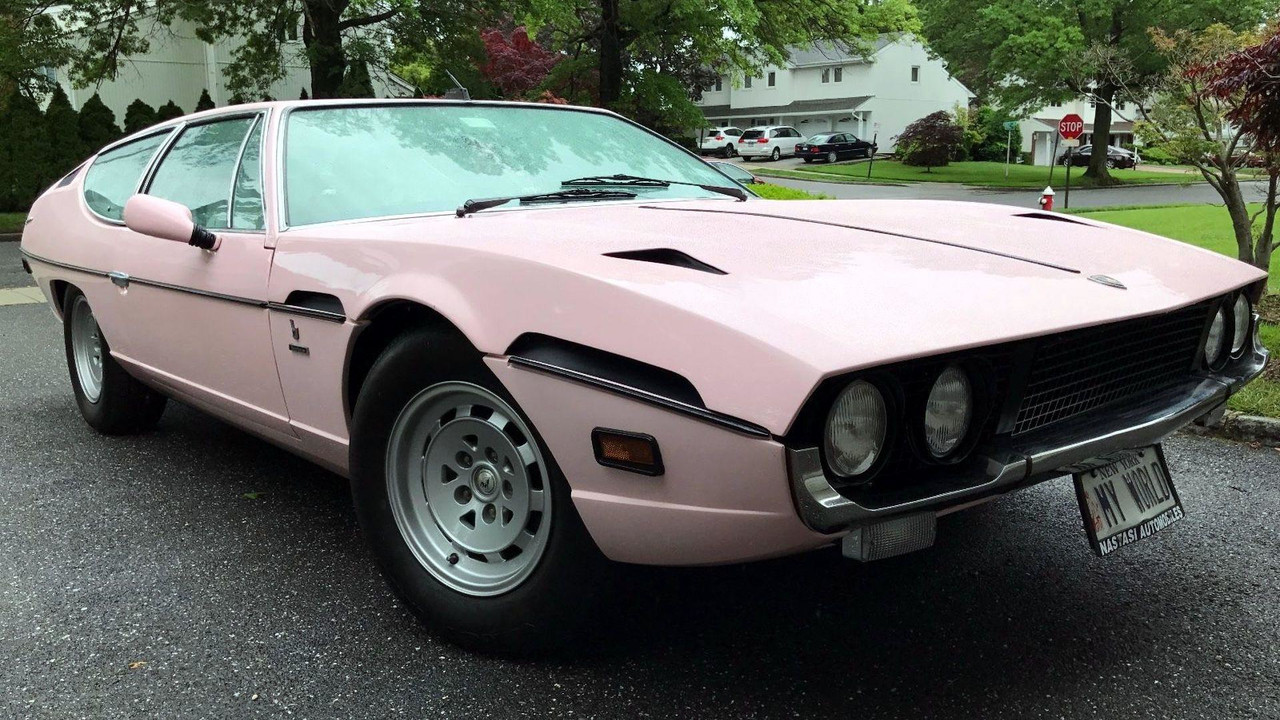 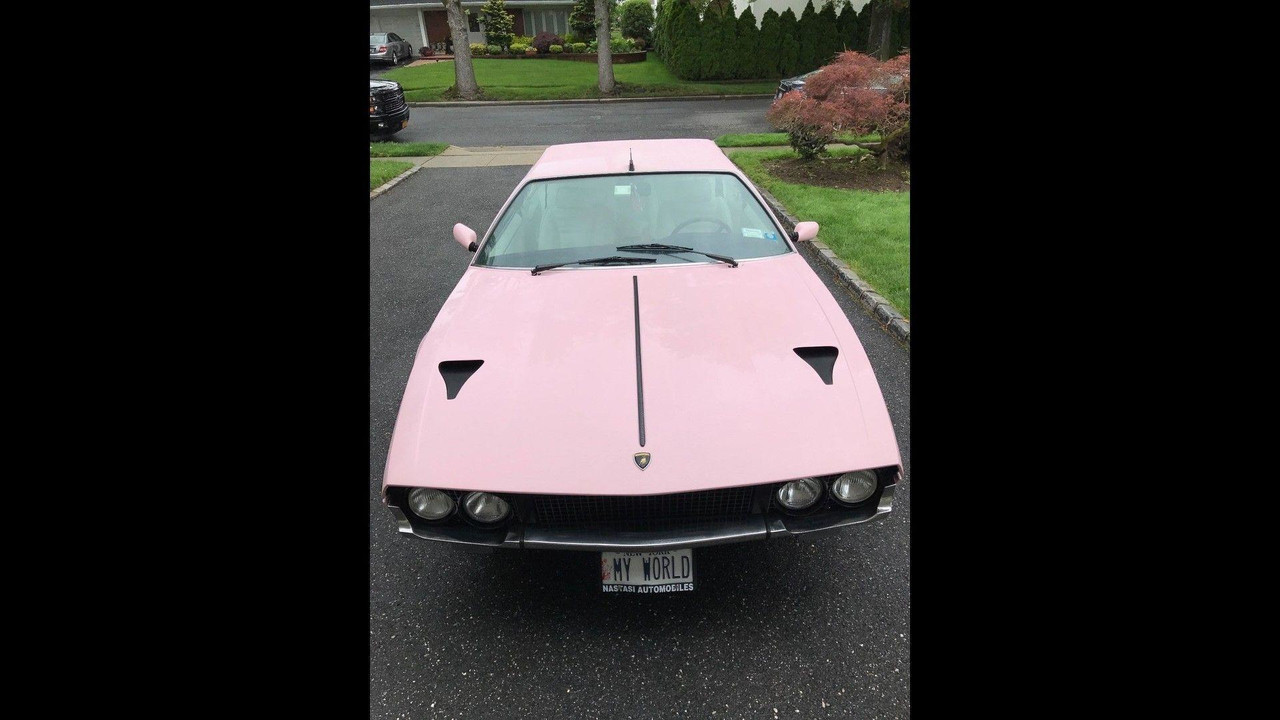 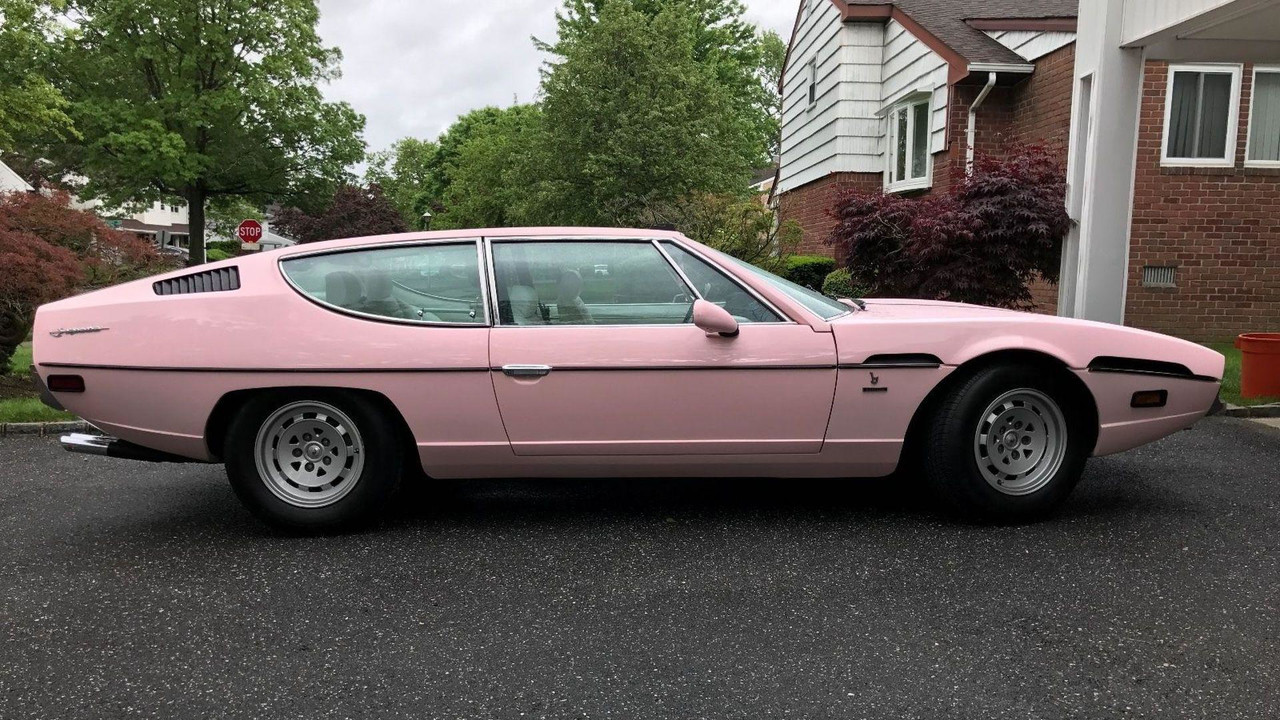 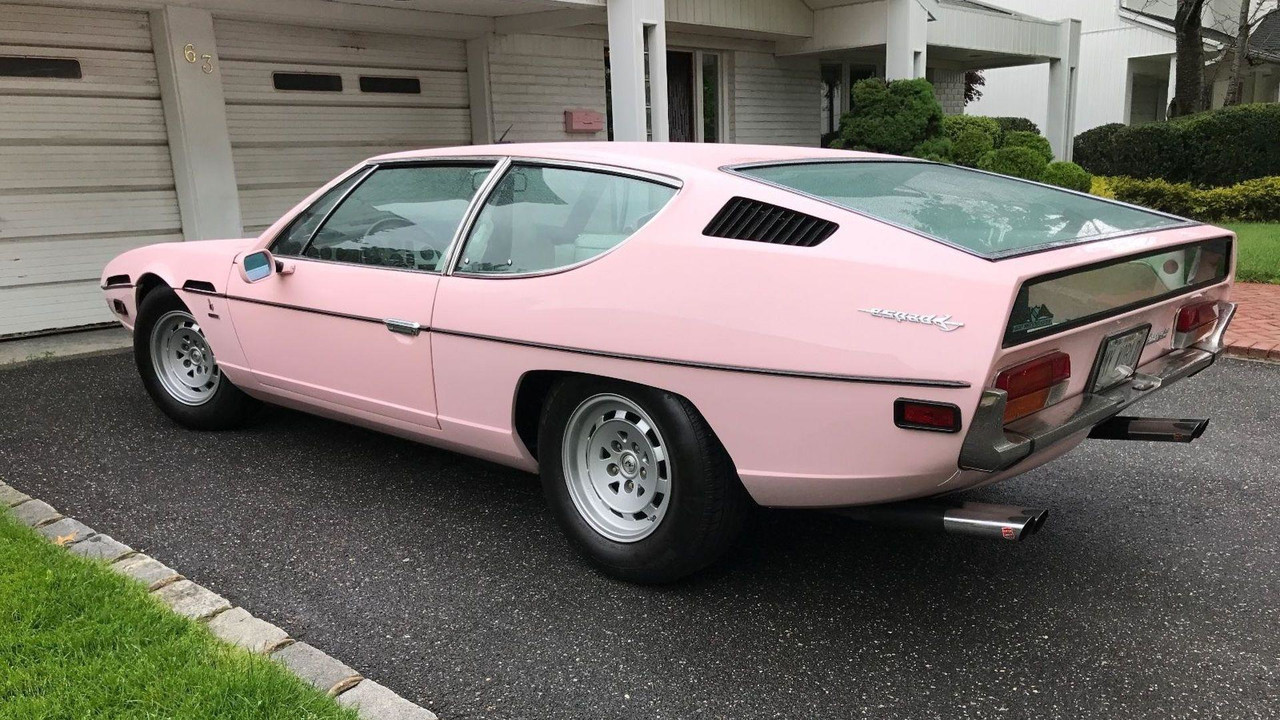