Pope Francis is Putting an End to Opulent Popemobiles In recent years, special-built armored luxury cars have served as the primary transport for the Holy See when on official visits outside of the Vatican. But this practice isn’t quite as deeply rooted as it might seem, and Pope Francis is now pushing to put an end to it. It has already been announced he will not be using the armored Mercedes-Benz M-Class "Popemobile" which has previously been used for public appearances by popes traveling abroad.

For his upcoming trip to Brazil, Francis will be using a regular open-top military-style 4X4. And for more everyday use, he has opted to eschew the luxury cars left him by Benedict XVI, instead traveling in an unarmored Ford Focus. Only relatively recently have everyday vehicles used by popes become luxury cars. The expensive custom-built vehicles were previously used only when abroad. With cheaper cars, usually built by Fiat, were preferred for domestic use. It wasn’t until the attempted assassination of John Paul II in 1981 that the use of armored cars became serious business.

Over the years, the use of these more expensive cars has escalated to the point where Francis decided he needed to put his foot down. The Pope is obviously still using a security detail, but he also clearly finds it distasteful to project such an obvious image of opulence in his role. He is quoted as saying "It hurts me when I see a priest or nun with the latest-model car. You can’t do this. A car is necessary to do a lot of work, but, please, choose a more humble one. If you like the fancy one, just think about how many children are dying of hunger in the world." He also sleeps in a cottage within the Vatican grounds, preferring it to the palace. 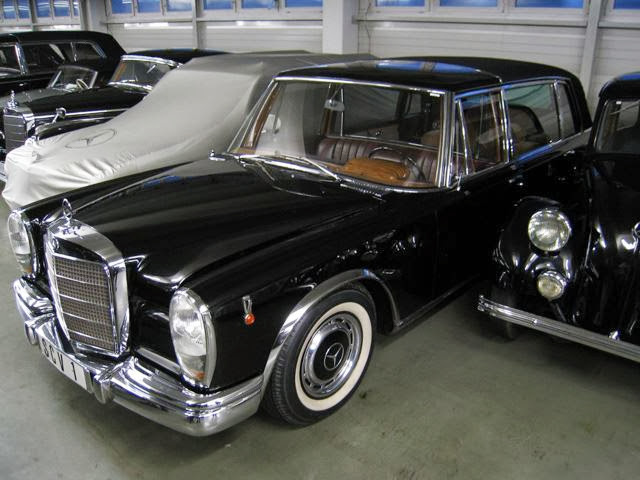 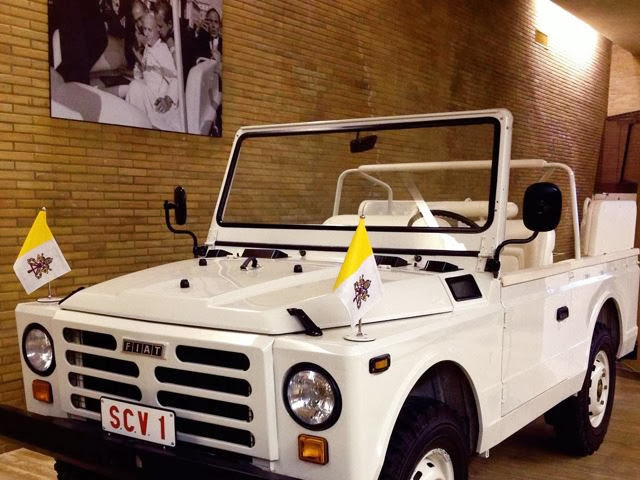