Shop busted for selling fake Ferraris and Lamborghinis in Spain One of the cars was listed for sale at an approximate price of $43,000.

Generally speaking, we are not big fans of replicas. With some small exceptions, like this replica of the legendary Porsche 917 or this one of the Ferrari P4 race car, we associate this term with Chinese copycats or, even worse, with garage-made, Pontiac Fiero-based fake supercars. But someone in Spain decided that cheap supercar replicas represent a viable business case. The algorithm was simple and effective, until the police ruined everything.

Three people were arrested in the country for creating and selling low-cost replicas of Ferrari and Lamborghini models. Local news outlet La Voz de Galicia reports the investigation started in Benidorm, a city in the Alicante province, where a counterfeit Ferrari was discovered. The police managed to identify who is responsible for the creation of the vehicle that is infringing the industrial property rights of the Italian brand.

Shortly after, the investigation discovered the car comes from a clandestine workshop, located in Sils (Girona province), where agents found a total of 14 fake supercars from Ferrari and Lamborghini in different stages of development. Four of them were fully transformed into Ferraris, already listed for sale in internet ads. One of the cars was available at an approximate price of $43,000.

Different sources, including the description of a YouTube video published by Russia Today, report the vehicles were based on regular Toyota and Ford models, and made by molding fiberglass Lamborghini and Ferrari body kits on the standard chassis. Some original parts were also used, like instrument clusters and side mirrors. The "studio" created fake replicas of the Ferrari 458 Italia, F430 Spider, and 430 Scuderia.

In the summer of 2013, eight people were arrested for building 17 replicas of the F430 and 458 Italia. At this point, it's not clear whether the new arrest is linked to the previous similar case. 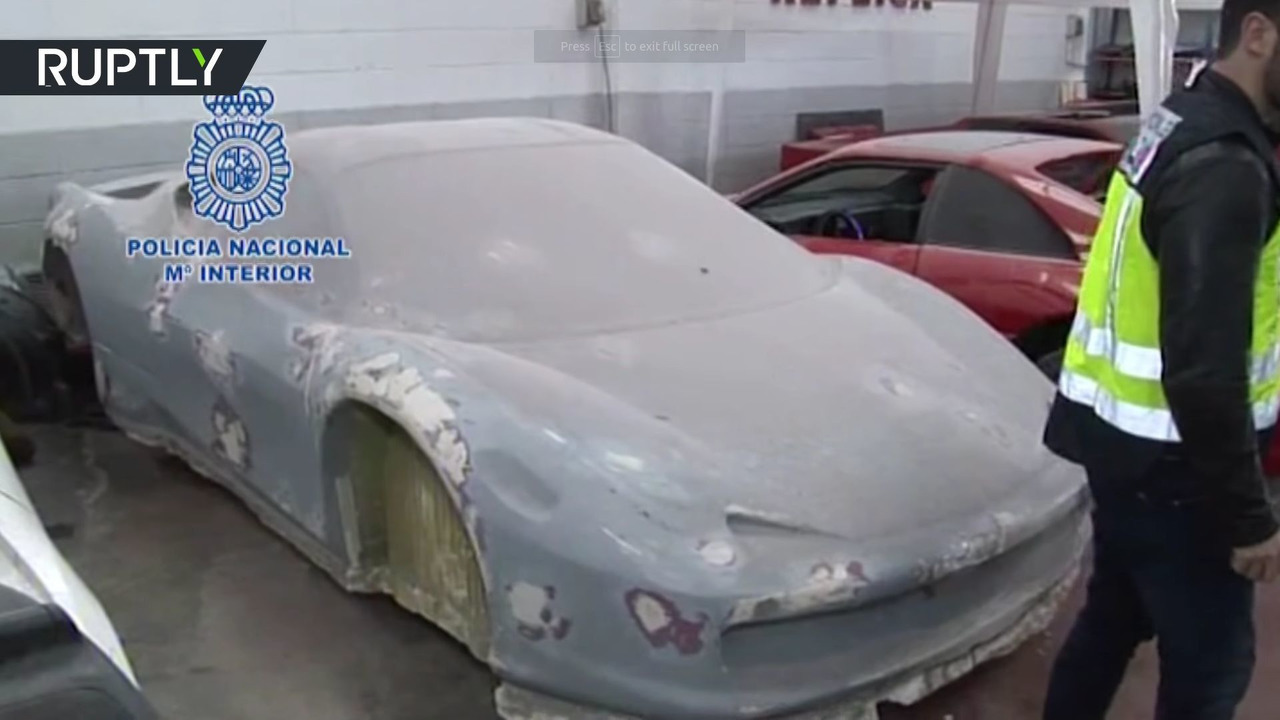 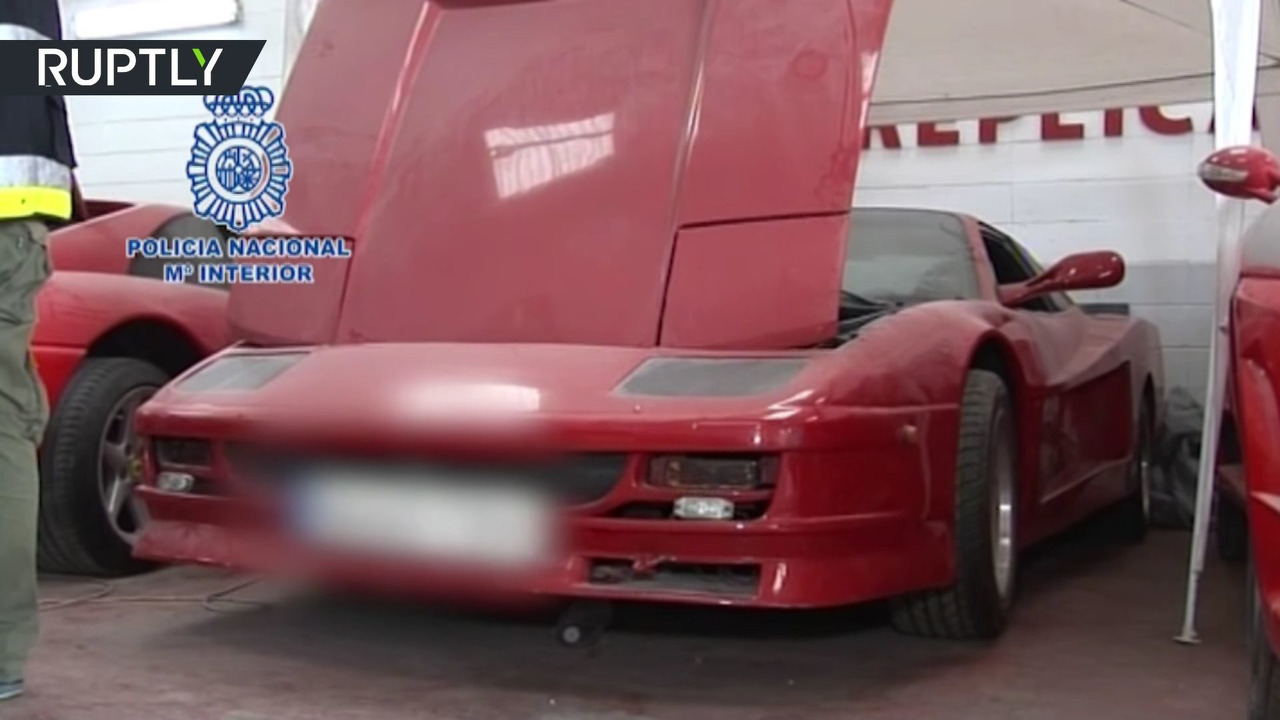 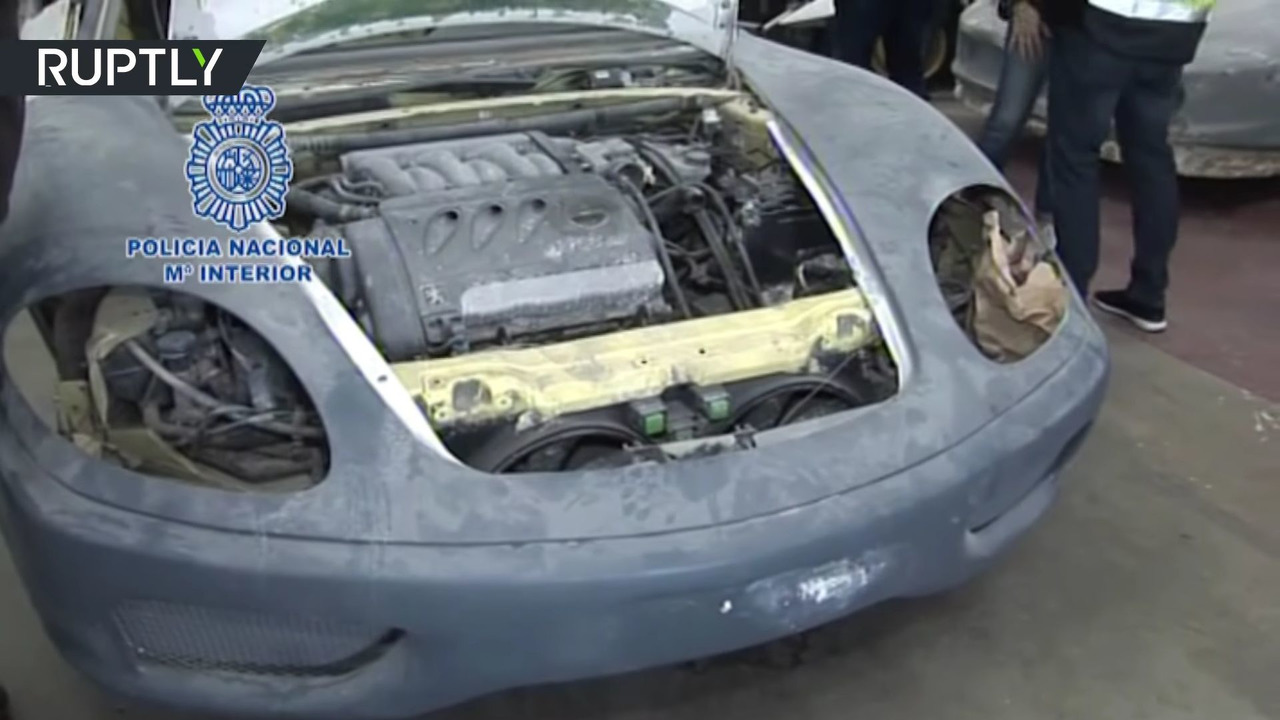 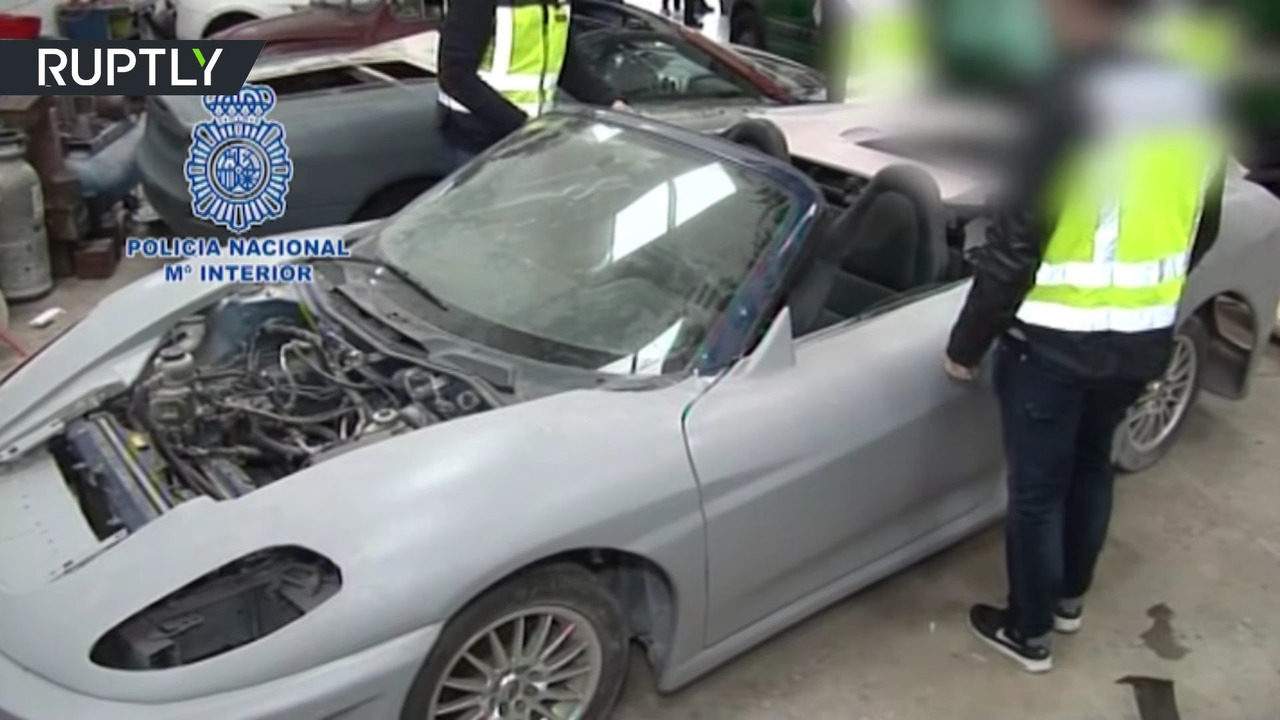 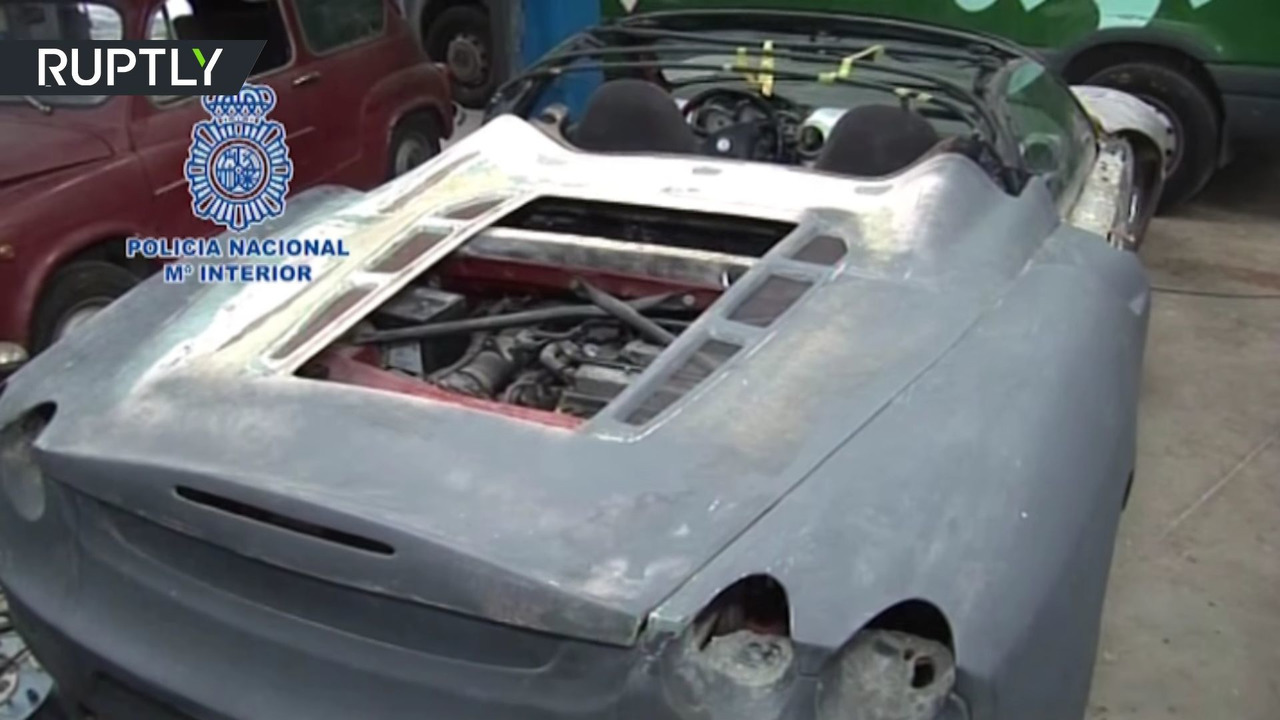 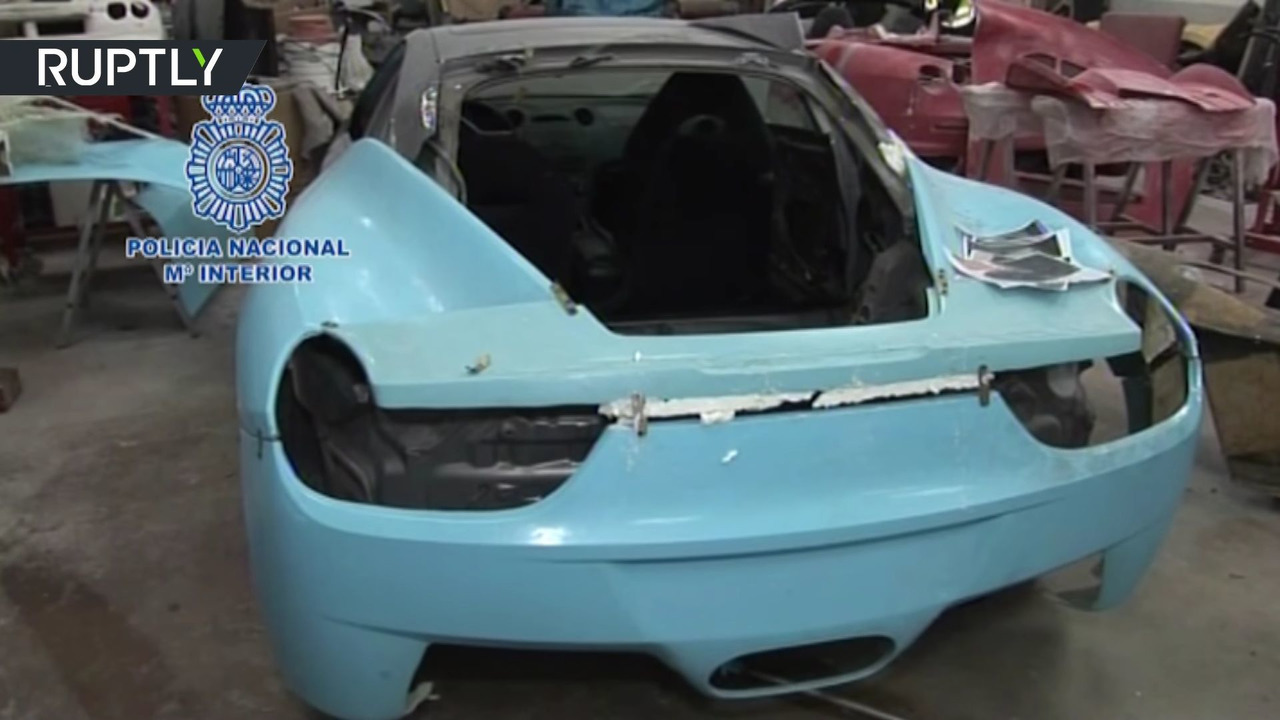 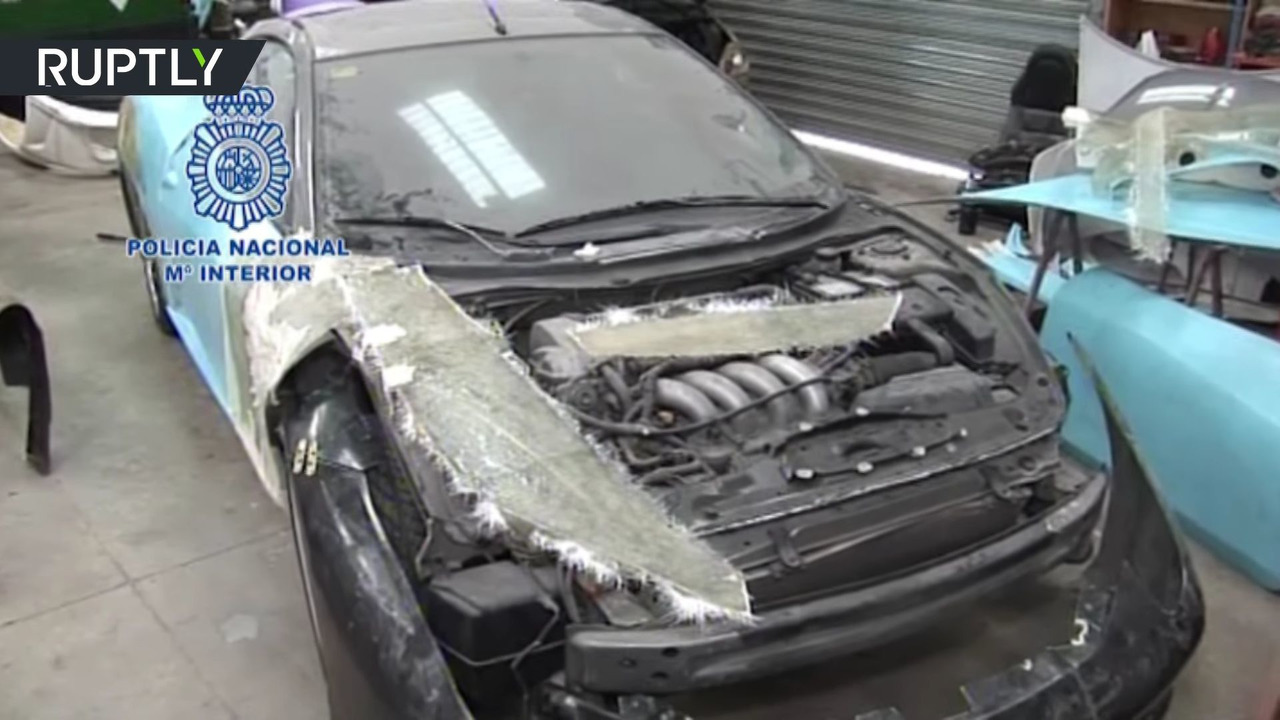 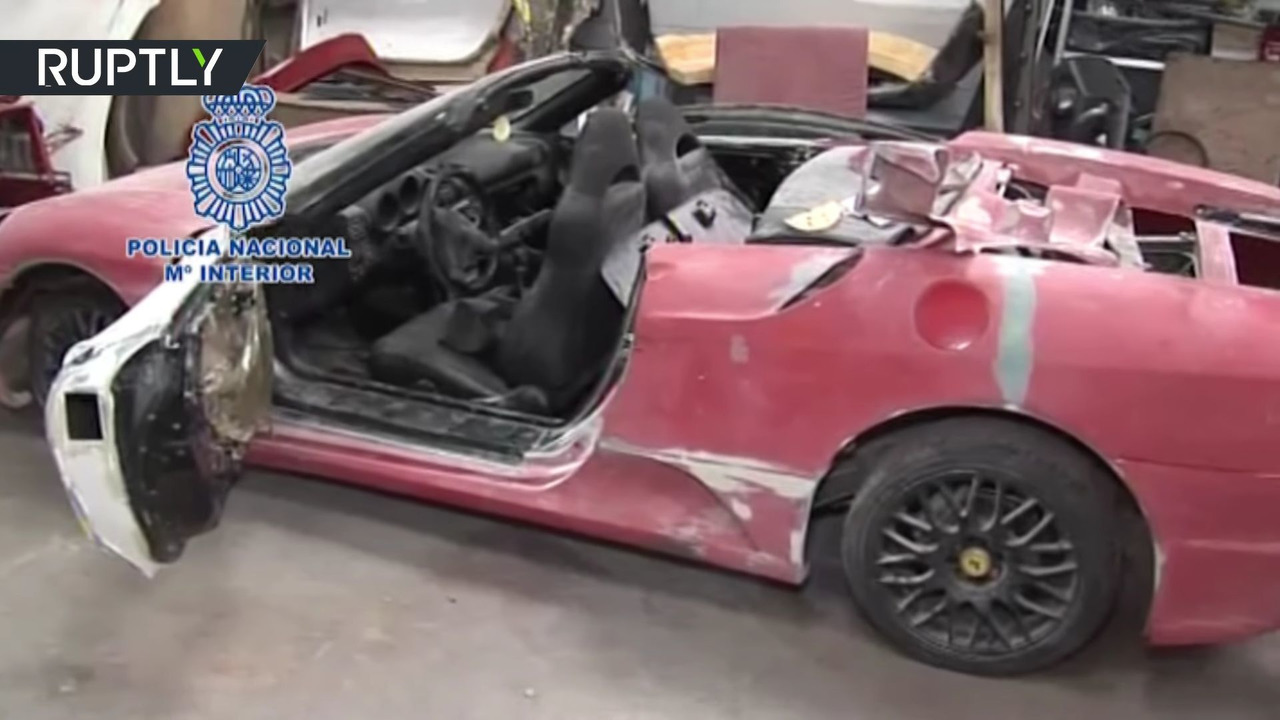 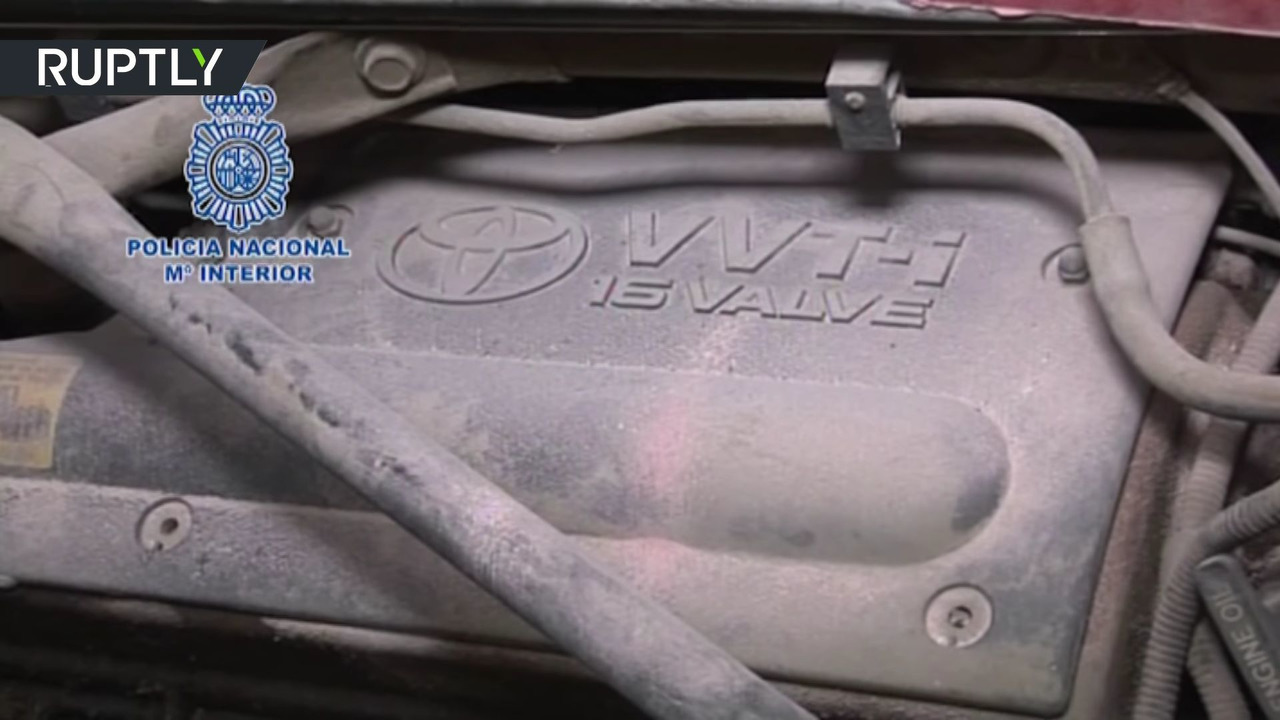