It's safe to say that the new Toyota Supra is a smash hit right now.

The new model is one of the most talked-about cars on YouTube, Reddit or Instagram right now. The bold styling captures your eye, and not a day goes by without a cool rendering that takes the styling in another direction.

This latest one comes from Brad Builds and is supposed to have a JDM style. After all the skirts and spoilers were finished, the artist also added an idyllic Japanese urban setting for the full Tokyo Drift experience.

His vision is obviously an aggressively slammed one, featuring wheels that are hugged closely by the fender extensions when the airbag suspension is deflated. The chassis engineers who were in charge of developing the fine handling characteristics of the Supra are probably asking for early retirement, but the JDM industry has always been about such extremes. It's callled hellaflush. At least there's no negative camber, right?

In other areas, the Brad Builds body kit is quite restrained, with extensions that are relatively smooth and a new bumper that doesn't stray too far from the original. In fact, the blocked-off middle grille is reminiscent of the Tesla Model 3 and its no-mouth face. It's like Neo in the first Matrix, right after the agents got him, ar a little grey alien.

Around the back, the 3D model sports a clean but very tall wing, inspired by the Mk4 Supra TRD. This is by no means somebody tried to borrow styling from the iconic old model.

Unfortunately, the only body kit taking the 2020 model to this level is the one Pandem makes. However, given its popularity, more should spring up by next year while tuners are searching for ways to extra magic numbers from BMW's engine or change it for something better. 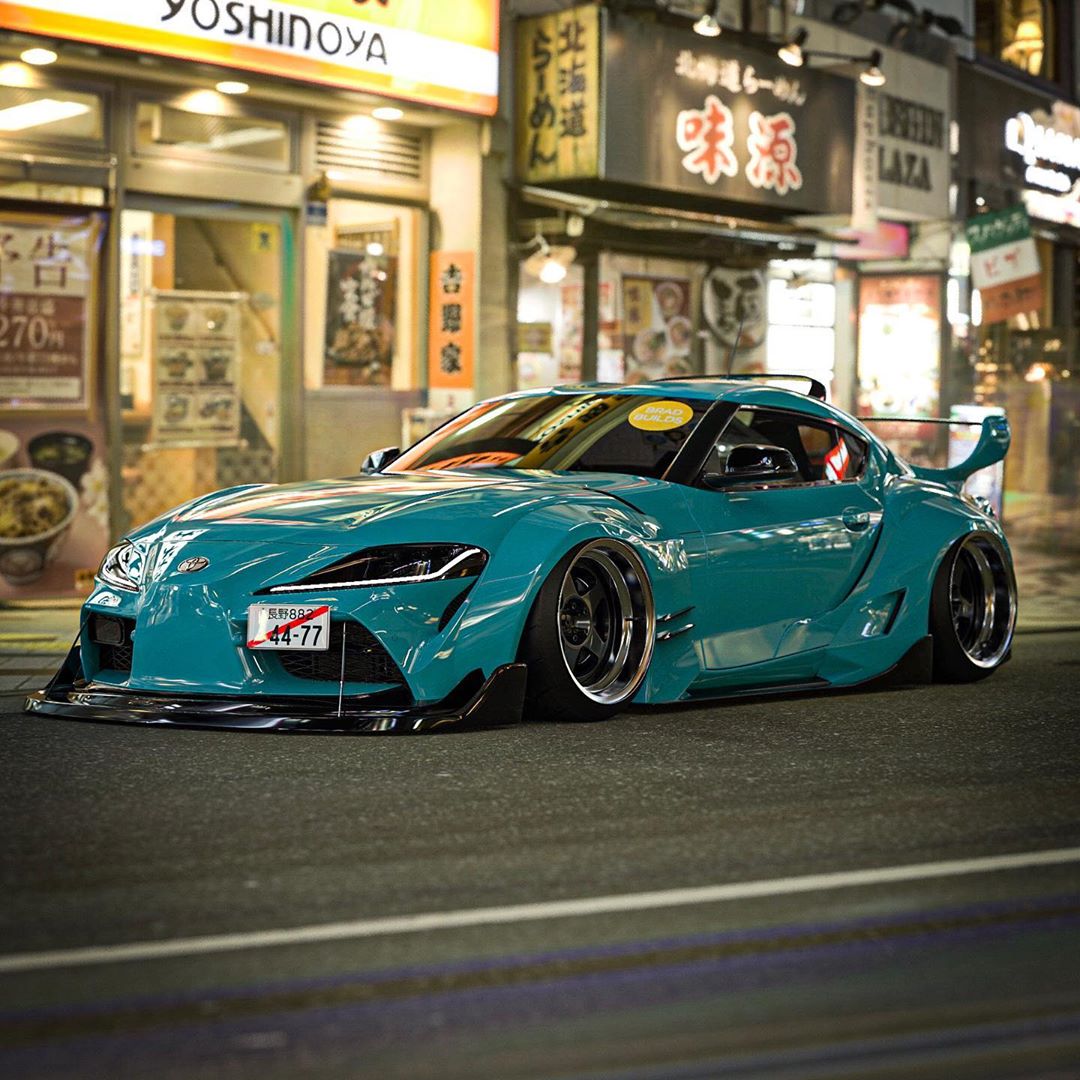 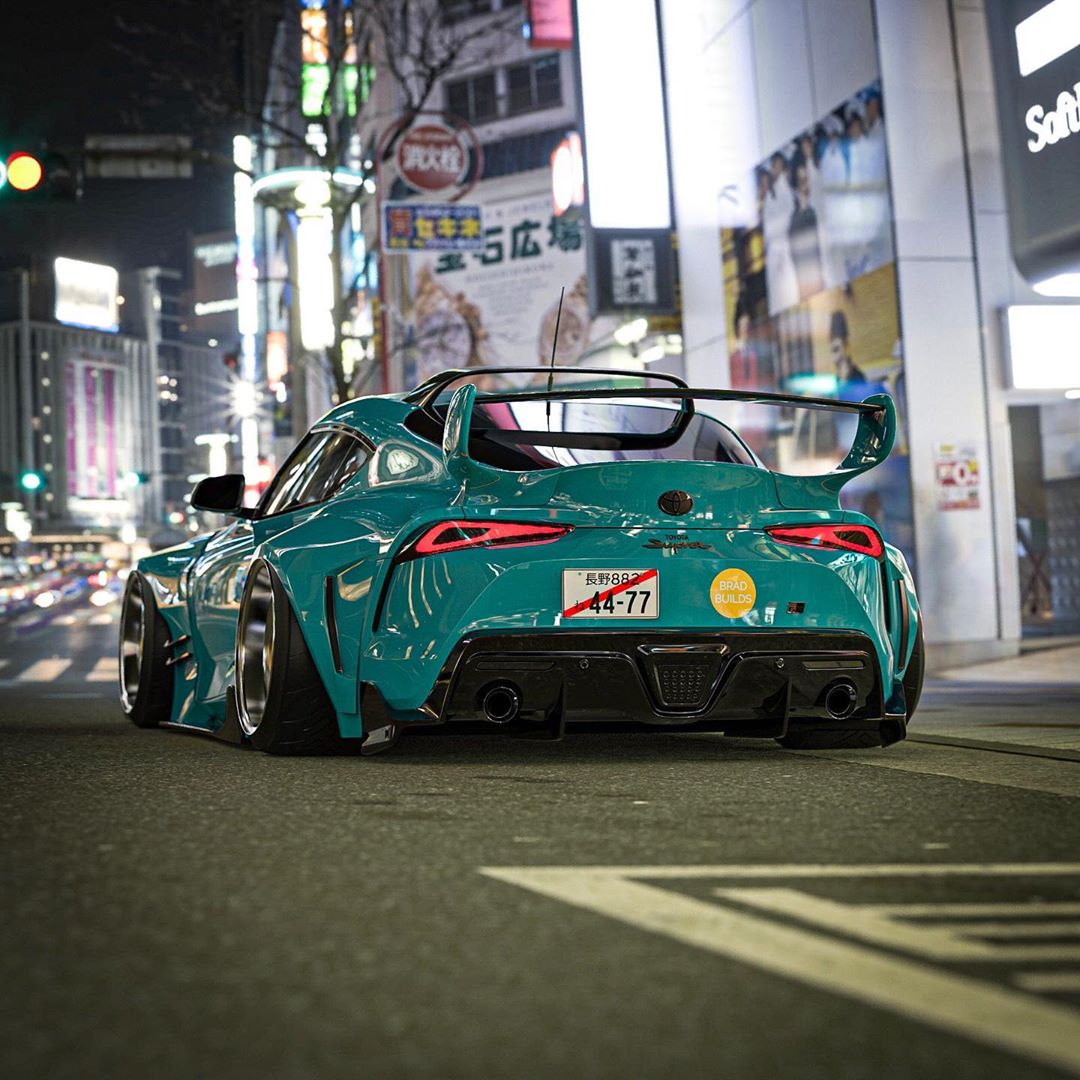