However, the Japanese manufacturer has no plans to discontinue the model from its U.S. lineup anytime soon, and it turns out it's selling older versions of the Land Cruiser in other markets.

In South Africa, Toyota sells the Land Cruiser 79 4.5D V8 D/C Namib, which is basically a special edition model based on the 70 Series. In the United Arab Emirates, Toyota offers a similar version of the off-roader with a slightly modified front end, featuring halogen headlamps for "an assertive and bold look." Available as a three-door SUV and an LC truck, the model has a starting price of 141,750 UAE Dirhams, which is approximately $38,590 at the current exchange rates.

One major difference between the South African and UAE versions is the engine. Power for the special edition model for Africa comes from a 4.5-liter diesel engine, delivering 202 horsepower (151 kilowatts) and 317 pound-feet (430 Newton-meters) of torque, while the LC truck gets a 4.0-liter gasoline unit with 228 hp (170 kW) and 268 lb-ft (363 Nm) of twist. The V6 engine is mated to a five-speed manual gearbox.

Interestingly, Toyota also sells the now discontinued for the U.S. market FJ Cruiser. The retro-inspired SUV wears a starting price of 147,000 UAE Dirhams ($40,020) and comes as standard with an uprated version of the 4.0-liter V6 engine, offering 270 hp (201 kW) and 280 lb-ft (380 Nm) of torque. It is mated to a five-speed automatic gearbox and is supplied with fuel by two gas tanks with a total capacity of 42 gallons (159 liters). Inside, the FJ Cruiser features water-repellent seats and easy to clean surfaces. 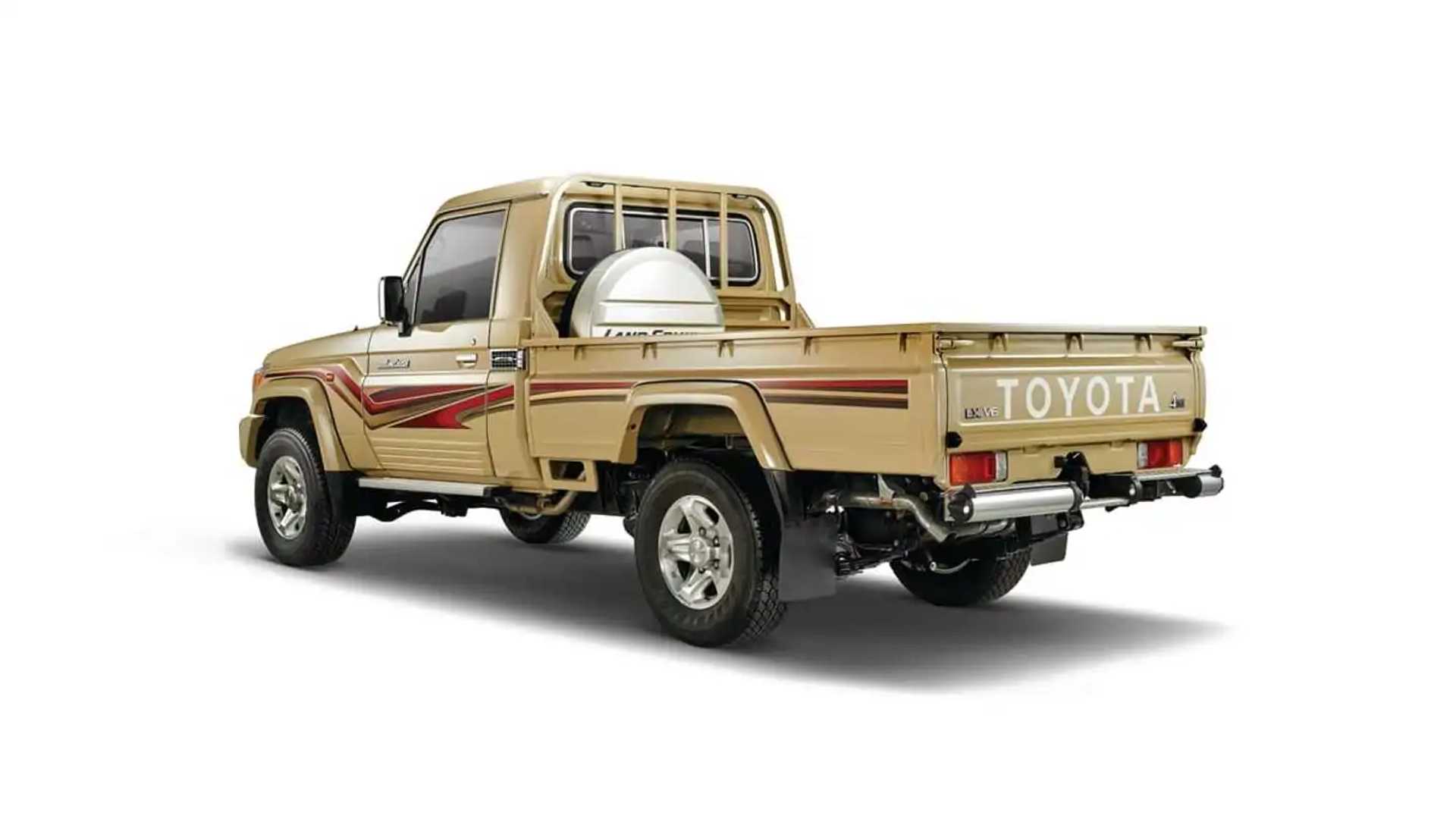