When Volkswagen revealed the ID. Buggy, it also noted that the company was looking into producing electric powertrains for specialty companies that could build unique EVs similar to the Buggy. Now we get to see one of the fruits of VW's efforts with the eBeetle, or eKäfer in German. It has been developed in part with a Stuttgart-based EV conversion company called eClassics. Classic VWs converted to electricity aren't new, but the fact that this uses a complete VW electric powertrain is.

Replacing the air-cooled flat-four-cylinder engine is the electric motor and single-speed transmission from the VW e-Up! That motor produces 81 horsepower and 155 pound-feet of torque. That's significantly more than any Beetle had new. The eBeetle is heavier than a gas-powered Beetle, though, with a curb weight of 2,822 pounds. A large portion of that is likely due to the 36.8-kWh battery pack, which is slightly less than twice as much capacity as the e-Up! that shares its powertrain. Interestingly, the new powertrain appears to have freed up some cargo space in the back, with the motor assembly hidden behind a metal panel.

Volkswagen says the eBeetle should be able to go from 0 to 50 mph in a bit over 8 seconds, which isn't fast, but is pretty solid for a classic Bug. It has a top speed of 93 mph and an estimated range of 124 miles. It also features DC fast charging capability, so it can pick up a 75% charge in about an hour from a fast charger.

If you want one of these electric Beetles with VW hardware, you'll have to get in touch with eClassics in Germany. But we expect availability of aftermarket VW electric powertrains will increase over time, as the company is committed to this sector. It's apparently working on a package for the VW Bus, and it hasn't ruled out developing a version for Porsche 356 sports cars. The company also said it would look into using MEB components in the future, which are the bits being used for the soon-to-be-revealed ID.3, Buzz, et al. There's more potential performance in the MEB parts, too, as the base ID.3 is expected to have 168 horsepower, and variations are supposed to have even more grunt.

If going to Germany or waiting for more VW-supported conversion availability doesn't work, there are other companies offering ways to convert air-cooled Volkswagens. Zelectric offers complete, turnkey conversions, though they're a bit pricey. For DIY-ers, EV West has a selection of complete kits and EV components to create your own electric VW, as well as a number of other vehicles. 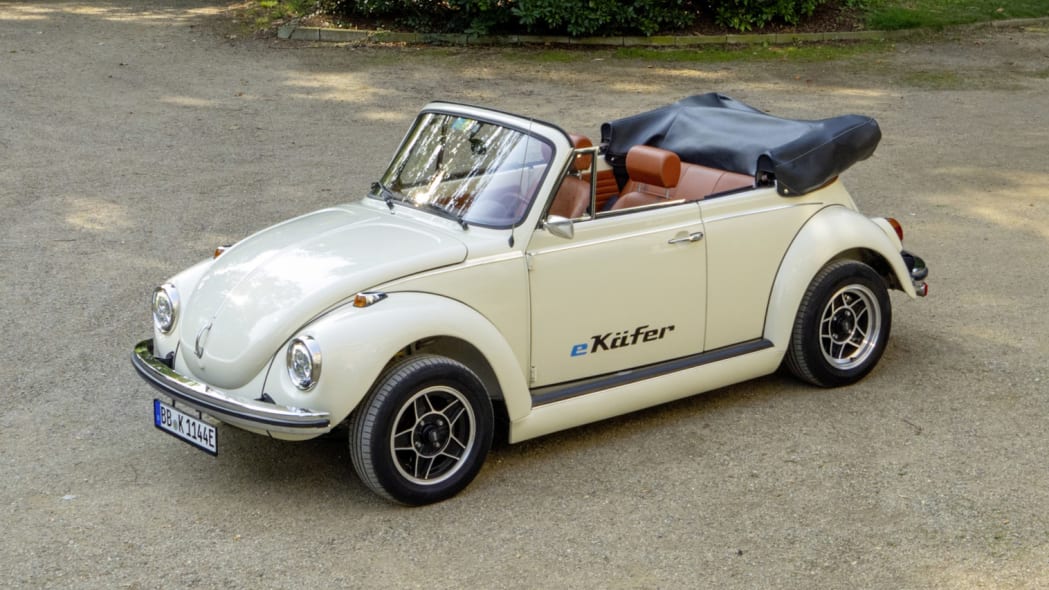 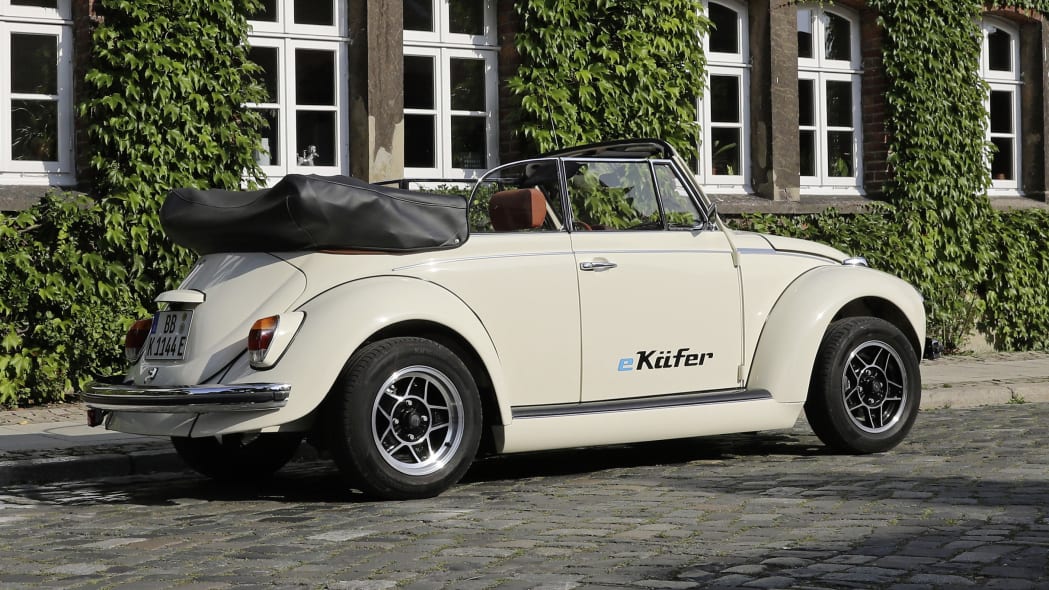 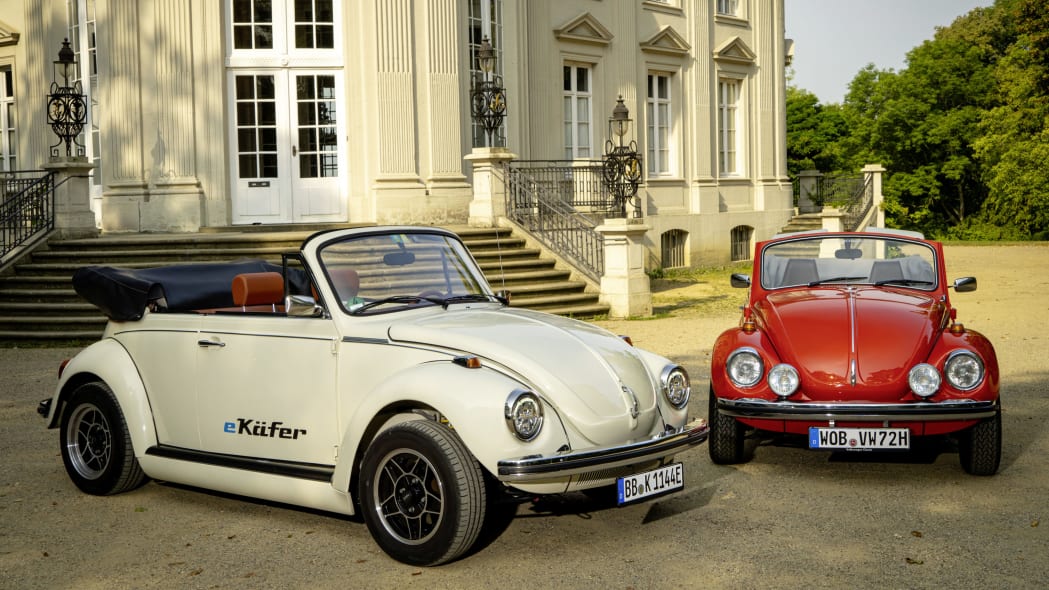 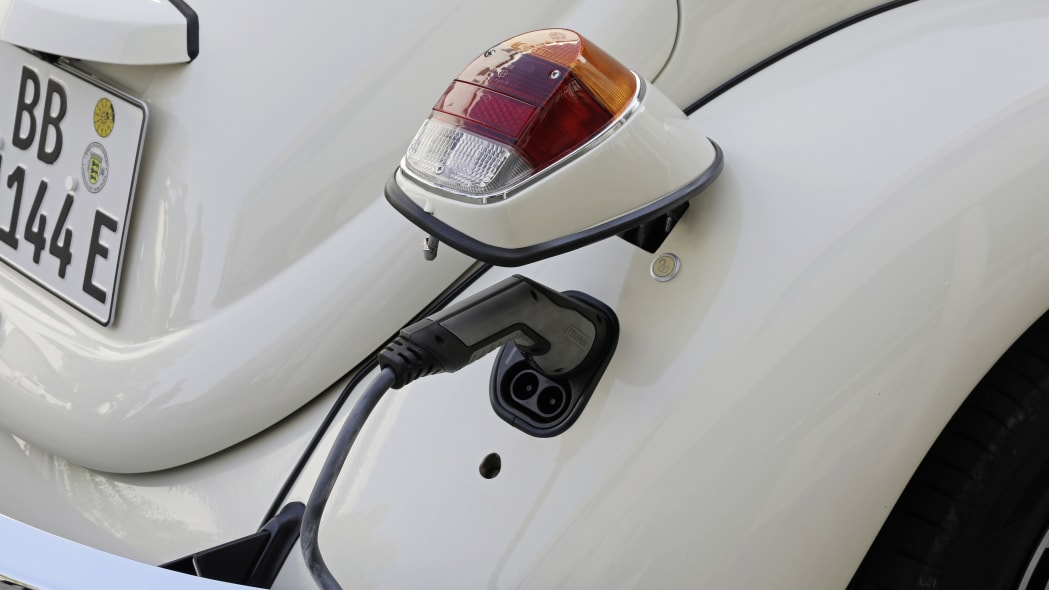 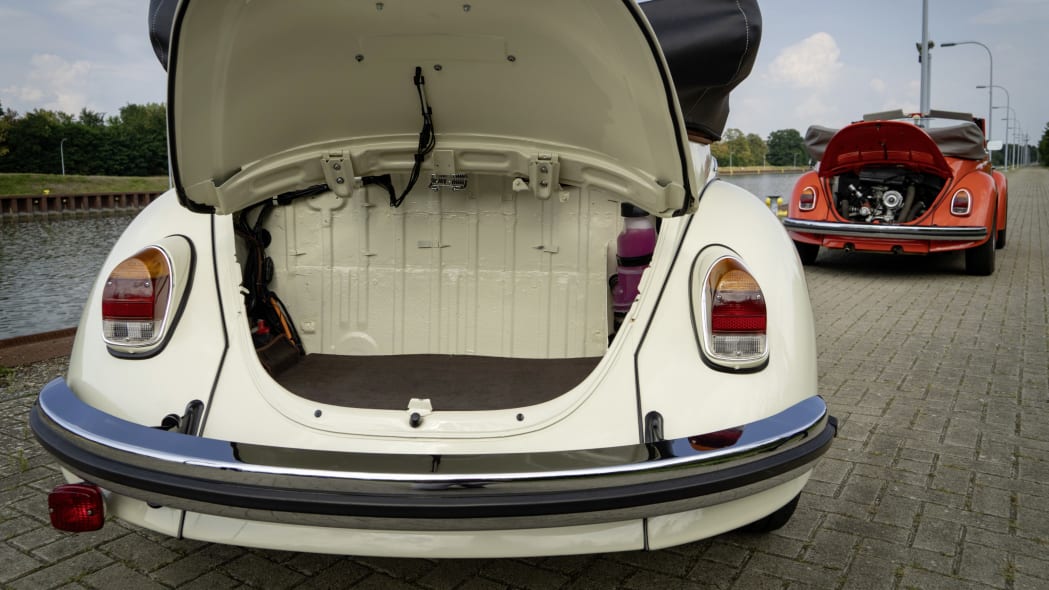 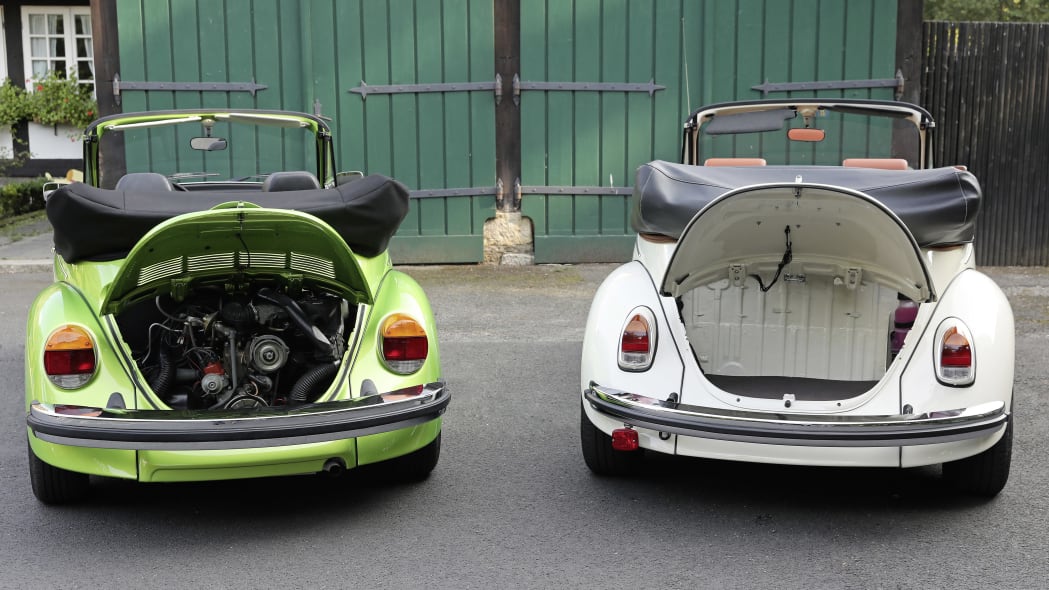 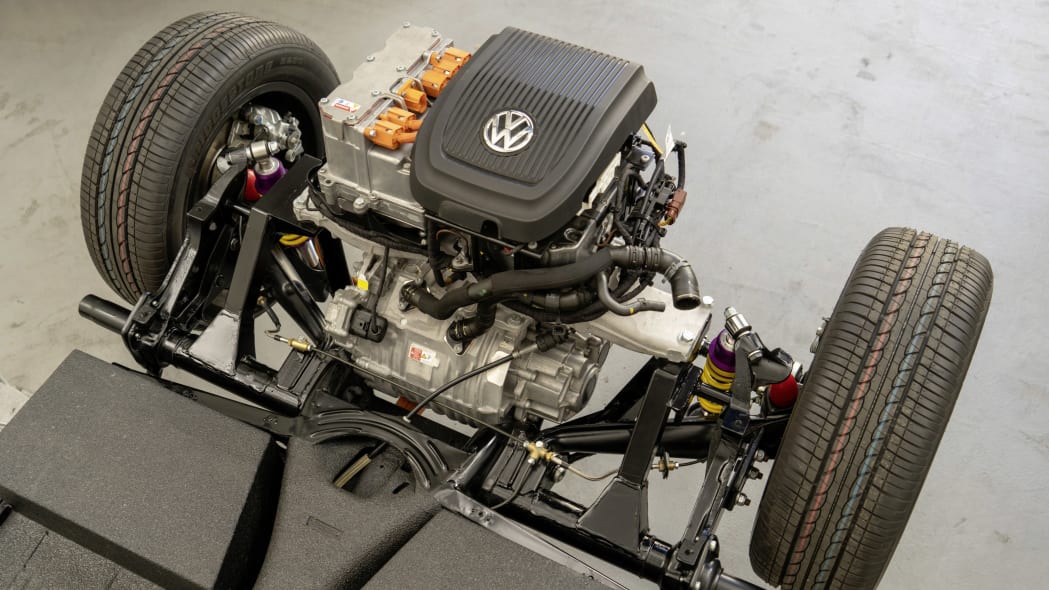 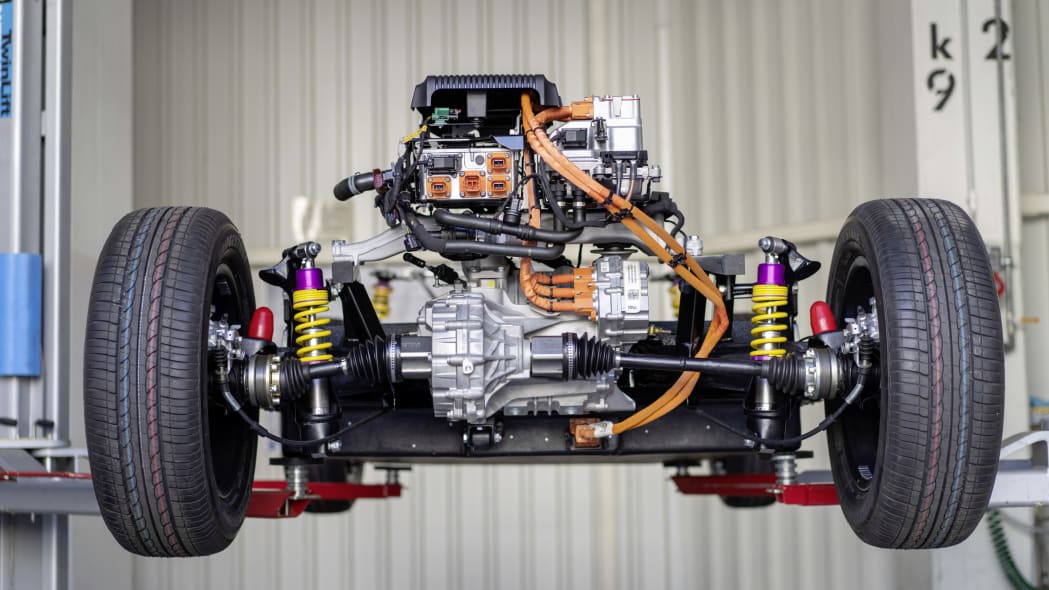