The Ford Mustang is the furthest thing from a unicorn.

In fact, it's quite common and has held multiple sales records over the years. But we've yet to come across a tuning project as bold as this.

Clinched is a company specializing in widebody kits, the bolder the better. Some of their best work is with the Mustang and Challenger. However, they also make a brilliant universal kit that fits whenever your project car is really weird and rarely tuned.

The Mustang itself is a pre-2018, which is probably always going to be our favorite version of the modern pony. Beyond that everything is custom.

The bumper has a massive protruding chin that looks like it could double as a snowplow. The new grille has illuminated round scoops, like they're putting on the new Mach 1. After that, we notice the most insane hood possible.

It looks like the one from the Cobra Jet factory-made dragster, but the hump is taller, and the vents are pretty crazy. This isn't just for show, though, as thanks to a ProCharger supercharger and intercooler, the 5.0 is now a 700 horsepower beast that isn't afraid of cats from hell.

Furthermore, the Unicorn rocks a massive widebody kit that bolts into the existing bodywork. What used to be called a convertible is now worthy of the roadster name. Clinched makes these awesome humps that go over the soft-top and create an exotic look.

Technically, a roadster has only two seats and no weather protection whatsoever. So, this modified Mustang is more deserving of the name than the Tesla and pretty much everything made by the Europeans. 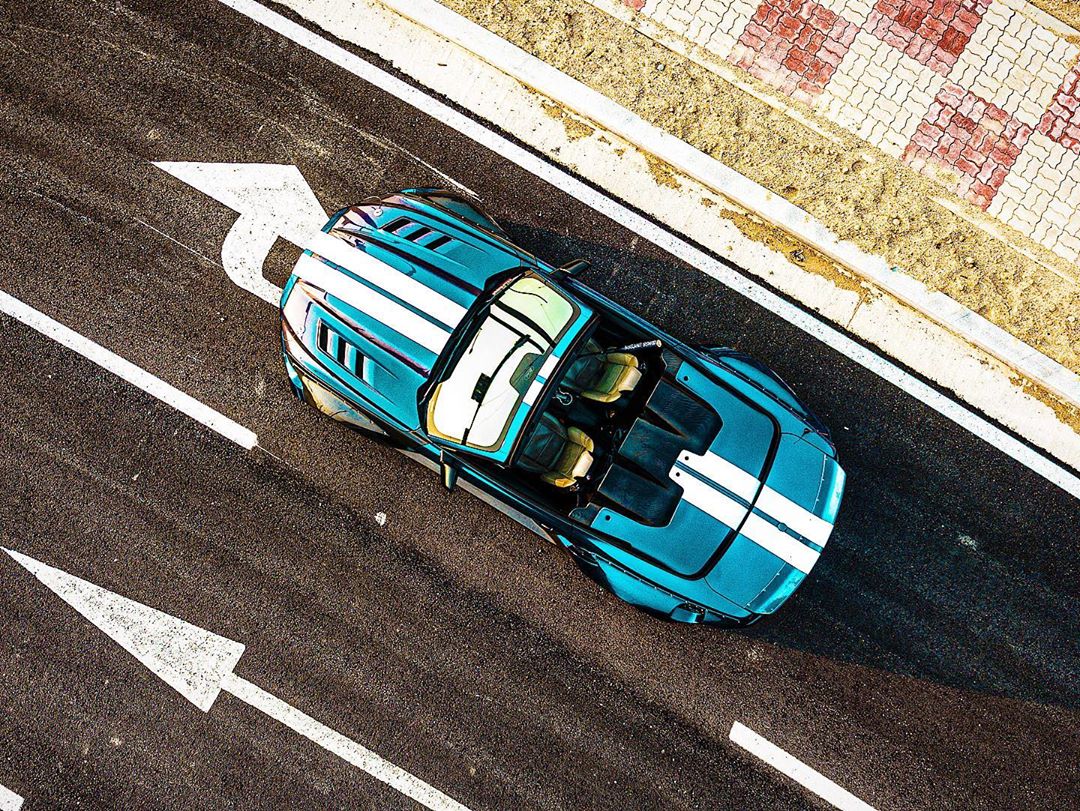 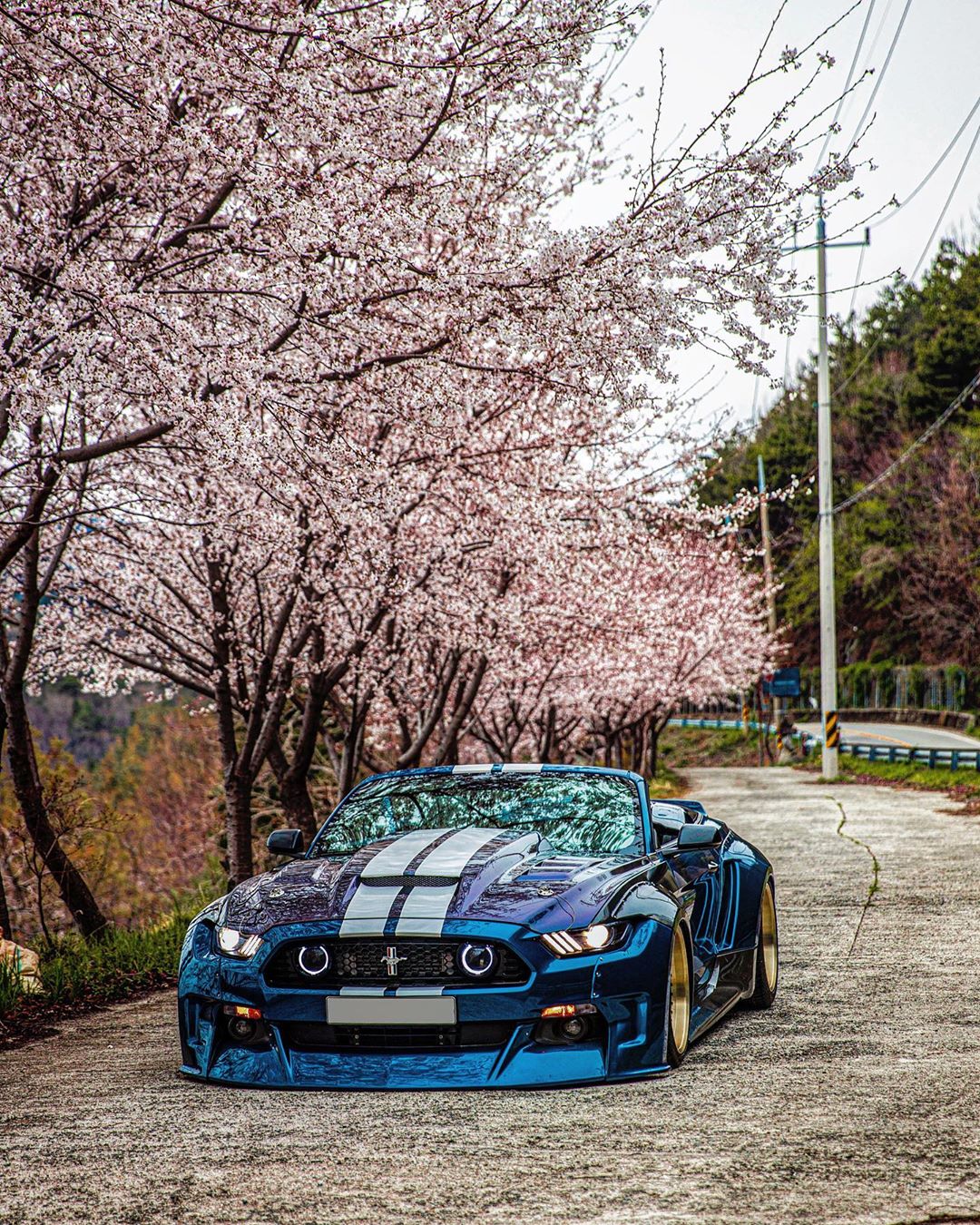 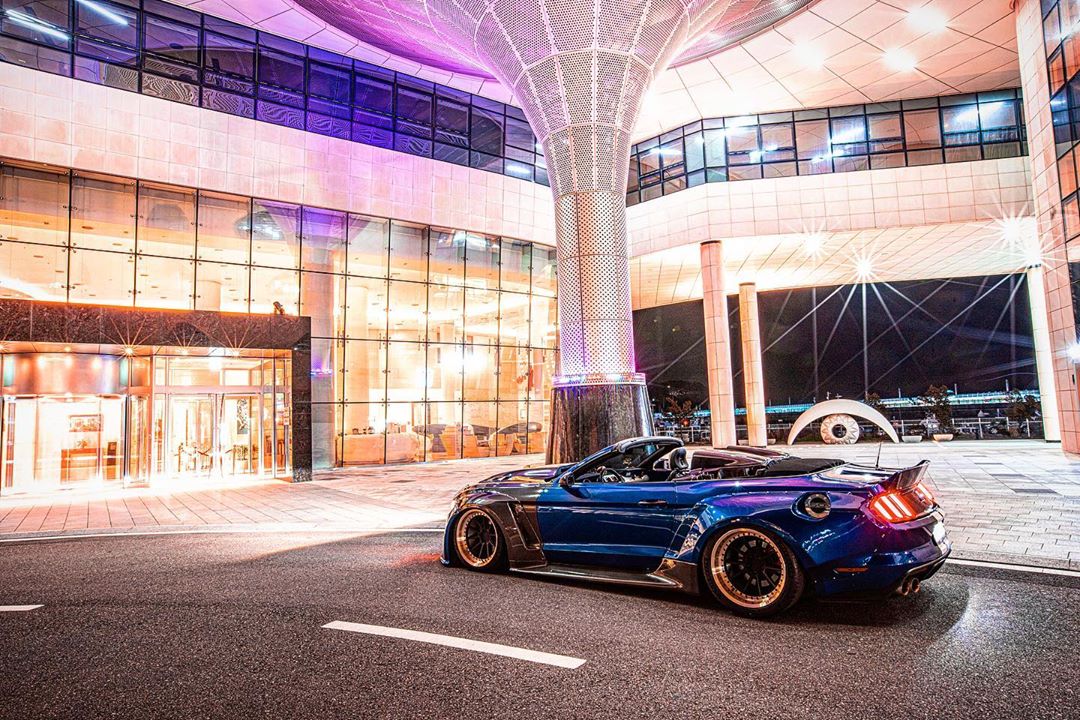 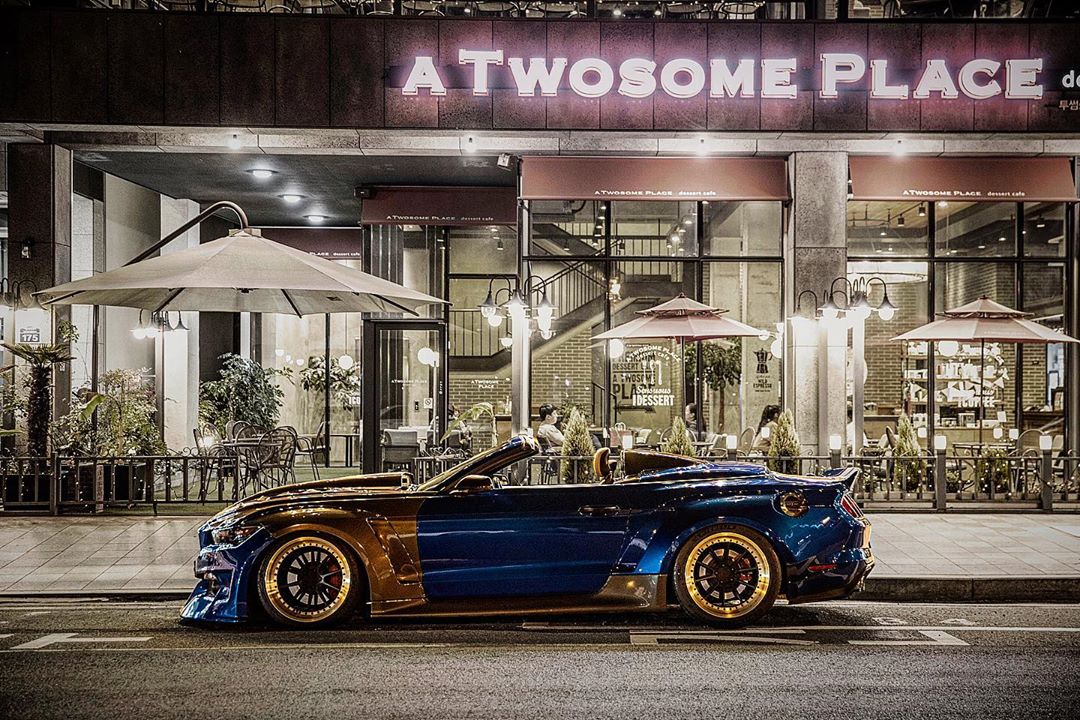 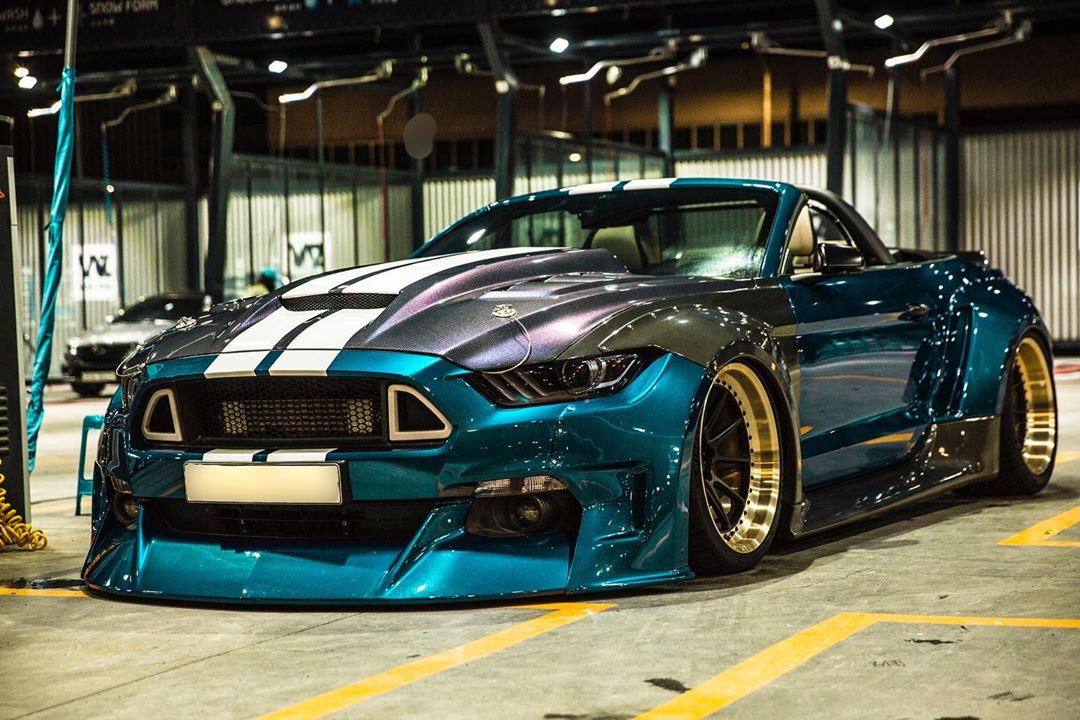 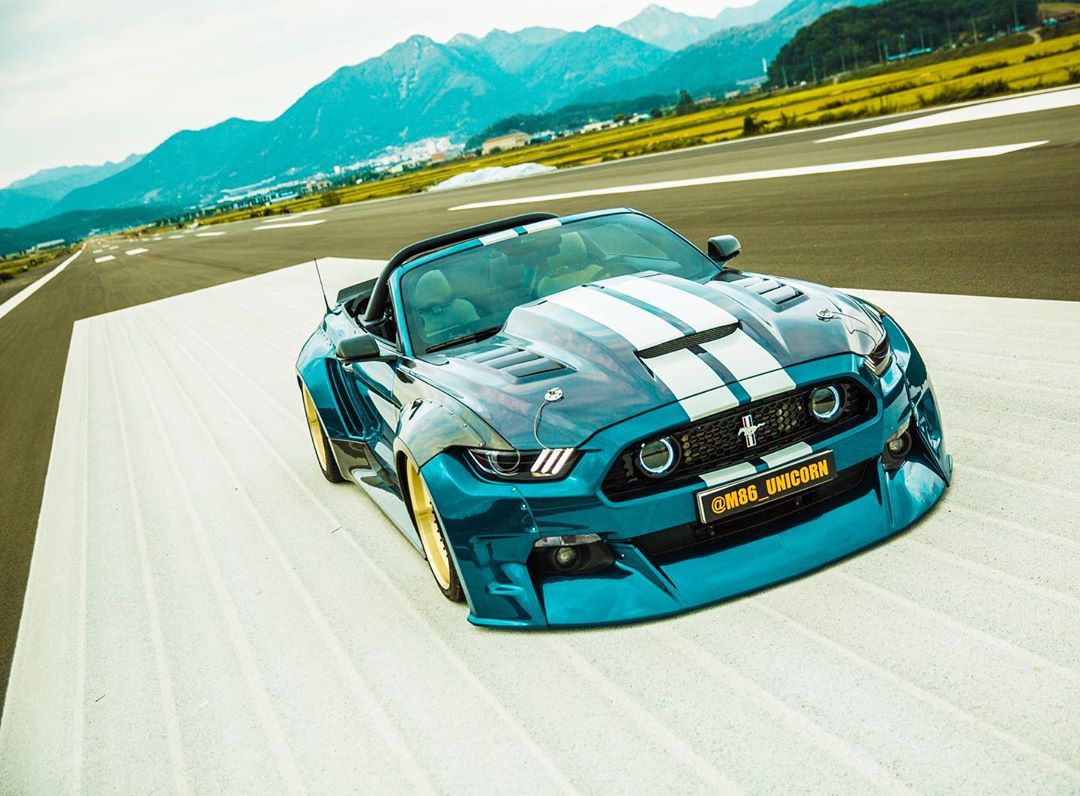 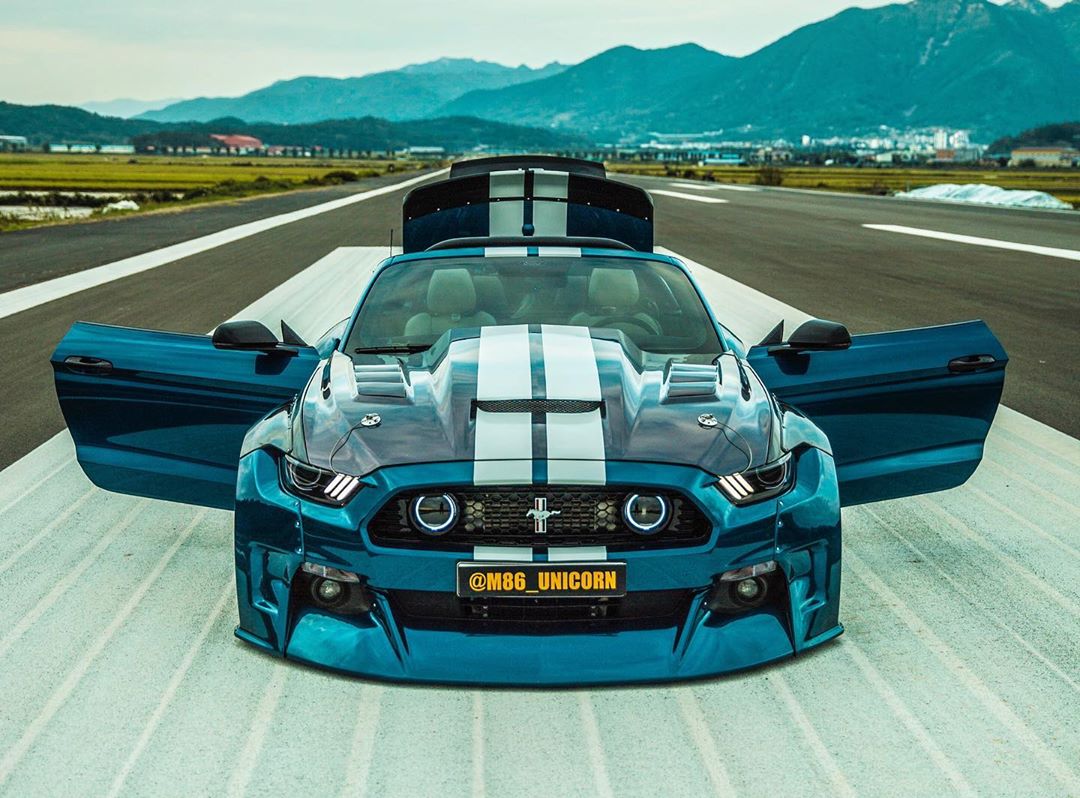 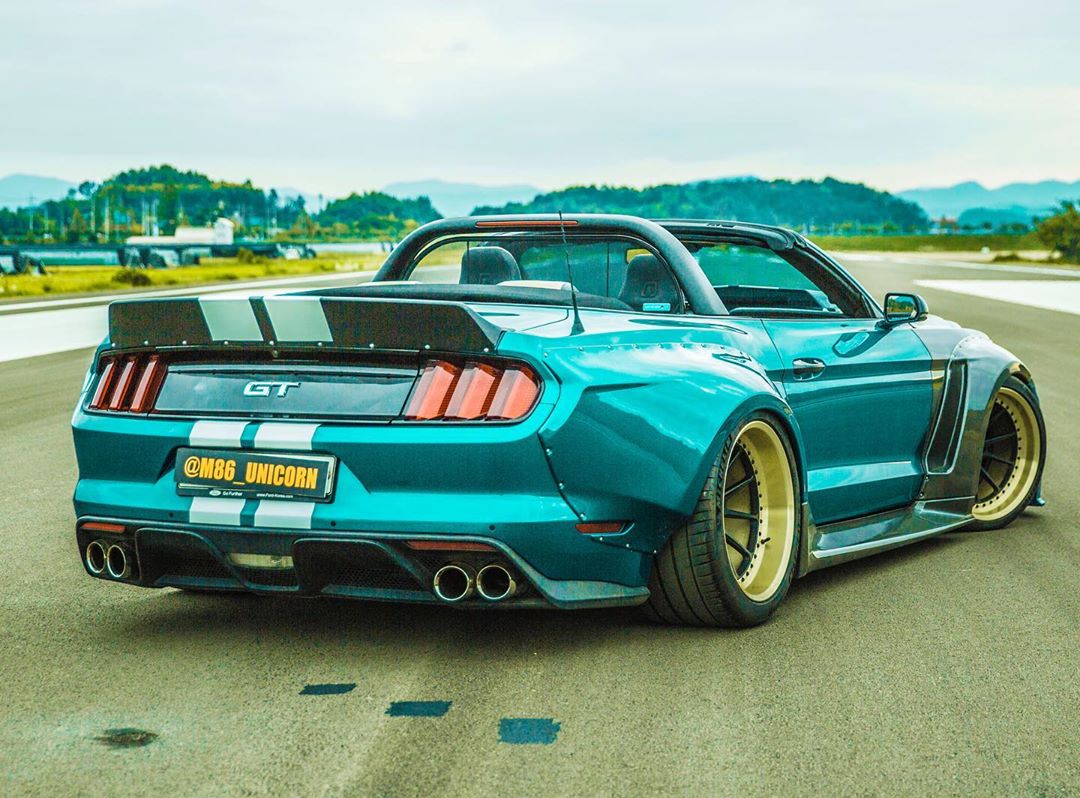 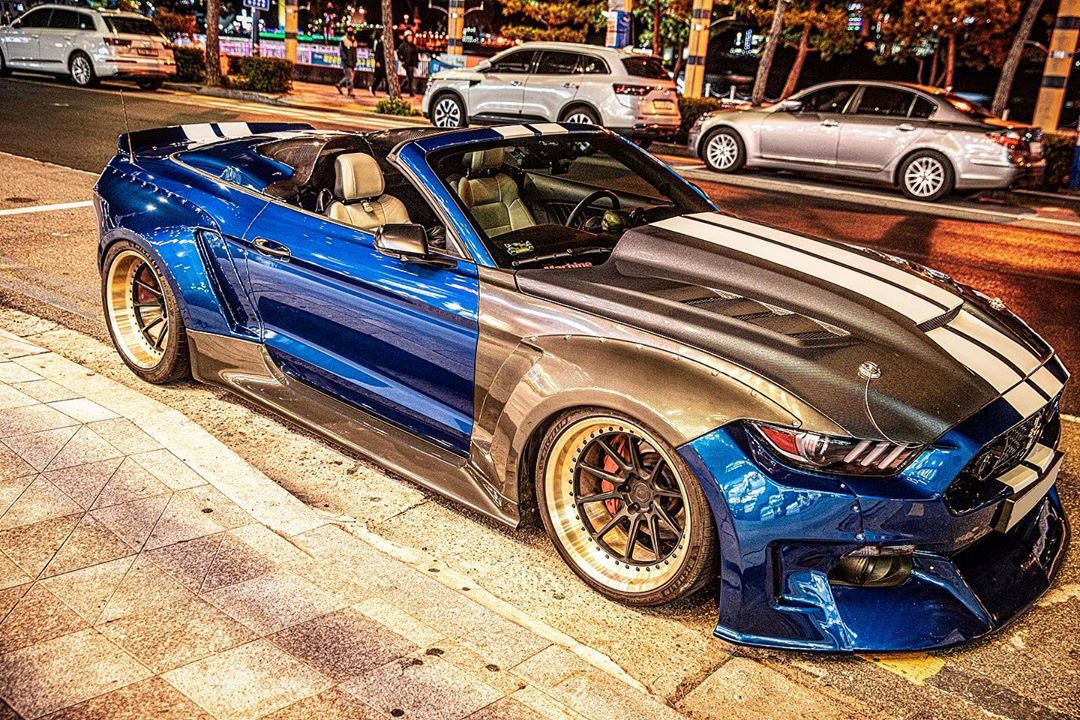 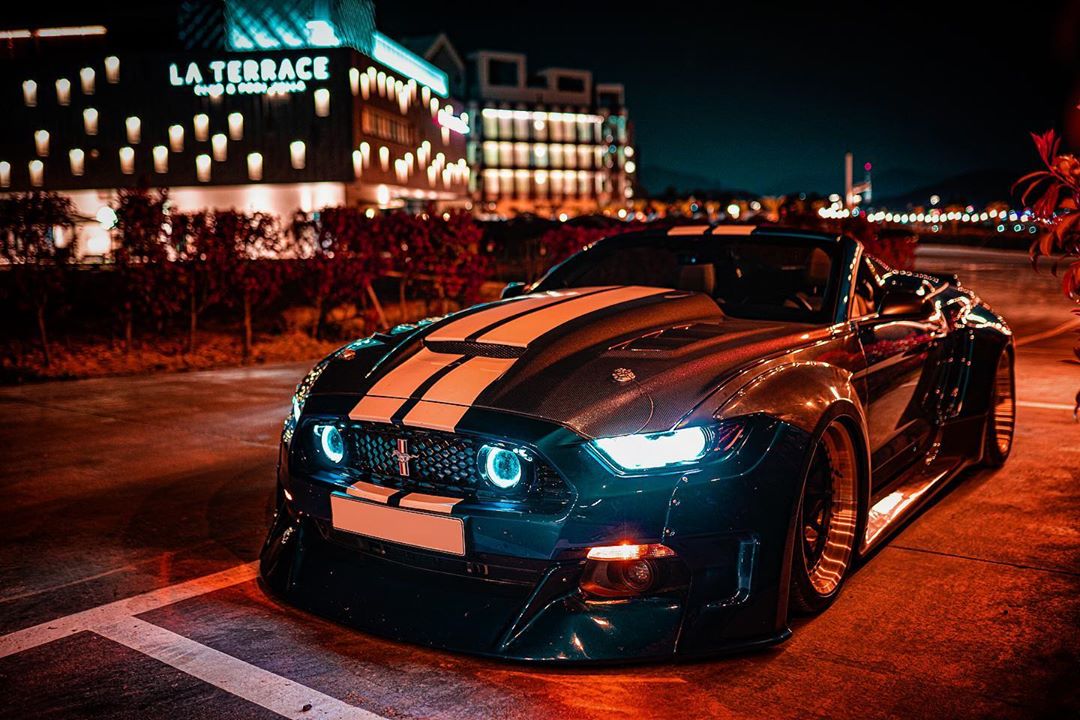