Bentley Bentayga Bengala Is Luxury SUV In A Tank Form

Only 15 of these monster SUVs will be made.

There's a new Breed of Bentley Bentayga – and it isn't what we'd expect of the six-figure, luxury crossover. Bengala Automotive Design SL, a Spanish design house that specializes in exclusive design programs of high-end cars limited to only 15 units worldwide, the Bentley Bentayga Bengala exudes a different approach to the rather luxurious nature of the British SUV. Its prior works include the carbon fiber-showered Ferrari F12 and customized Rolls-Royce cars.

On the get-go, it's easy to spot the off-road madness added to the Bentayga, particularly on its front fascia with the customized bumper with an LED strip. This modification skews the huge grille of the Bentayga, giving it a tank-like appearance that could rival the Rezvani Tank. It's also hard to miss the additional LED strip by the windshield.

Aside from the fascia, the wheel wells are also given extended fender flares to match the Dillinger forged wheels that the luxury SUV sits on. The rear-end also gets off-road modifications as expected.

For this program, Bengala said in its website that it partnered with a Spanish off-road rally champion and his team. The goal is, of course, to combine luxury with "brutal appearance and outstanding performance."

Aside from the aesthetic upgrades, the suspension of the Bentayga has also been set up for off-roading, as are the tires. Bengala is known to extensively use carbon fiber in its modifications and the Bentayga gets that as well to keep its weight as low as possible.

Of course, only 15 units of the Bentley Bentayga Bengala will be produced worldwide with each unit tailored exactly to what each customer wants. 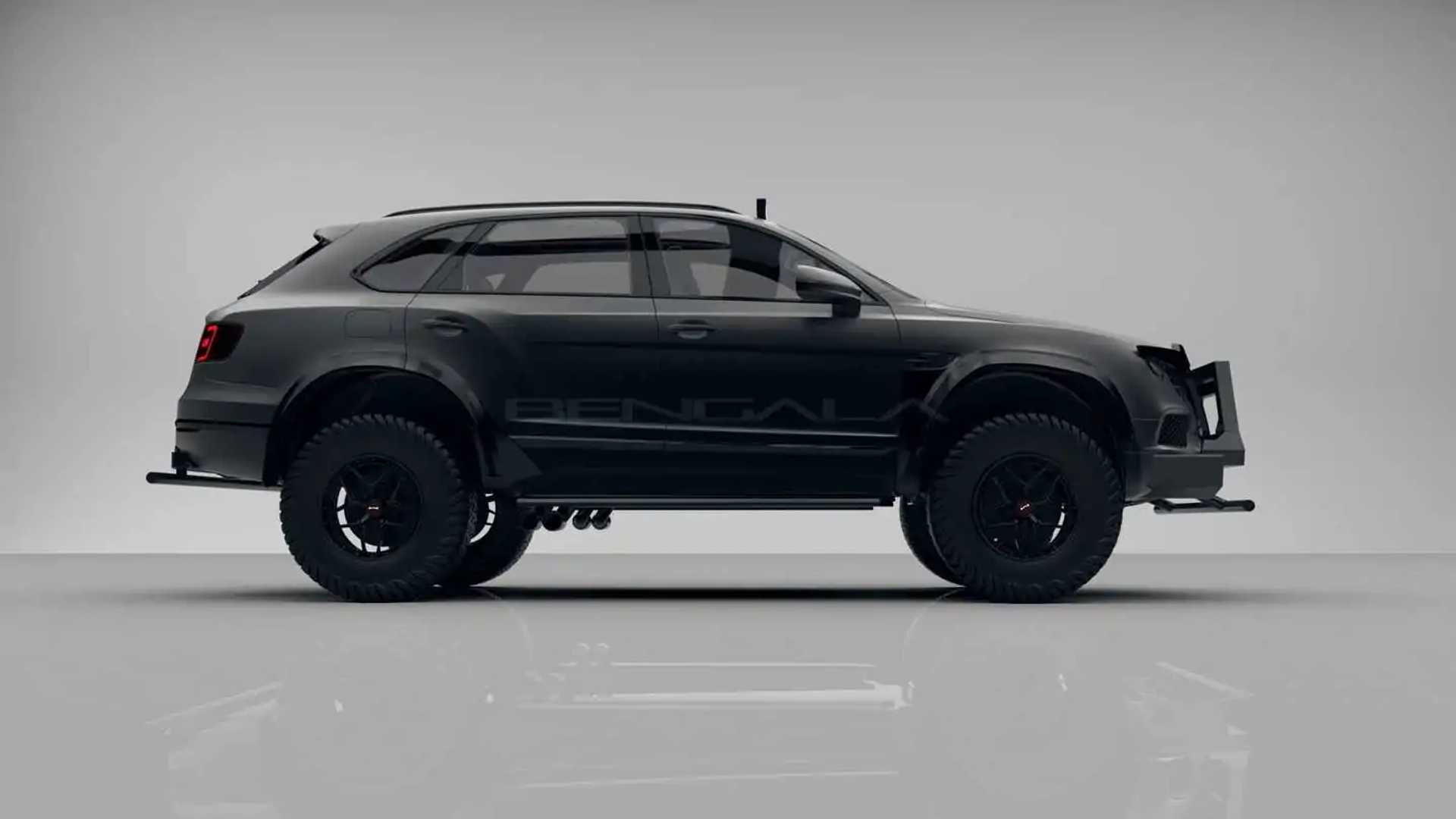 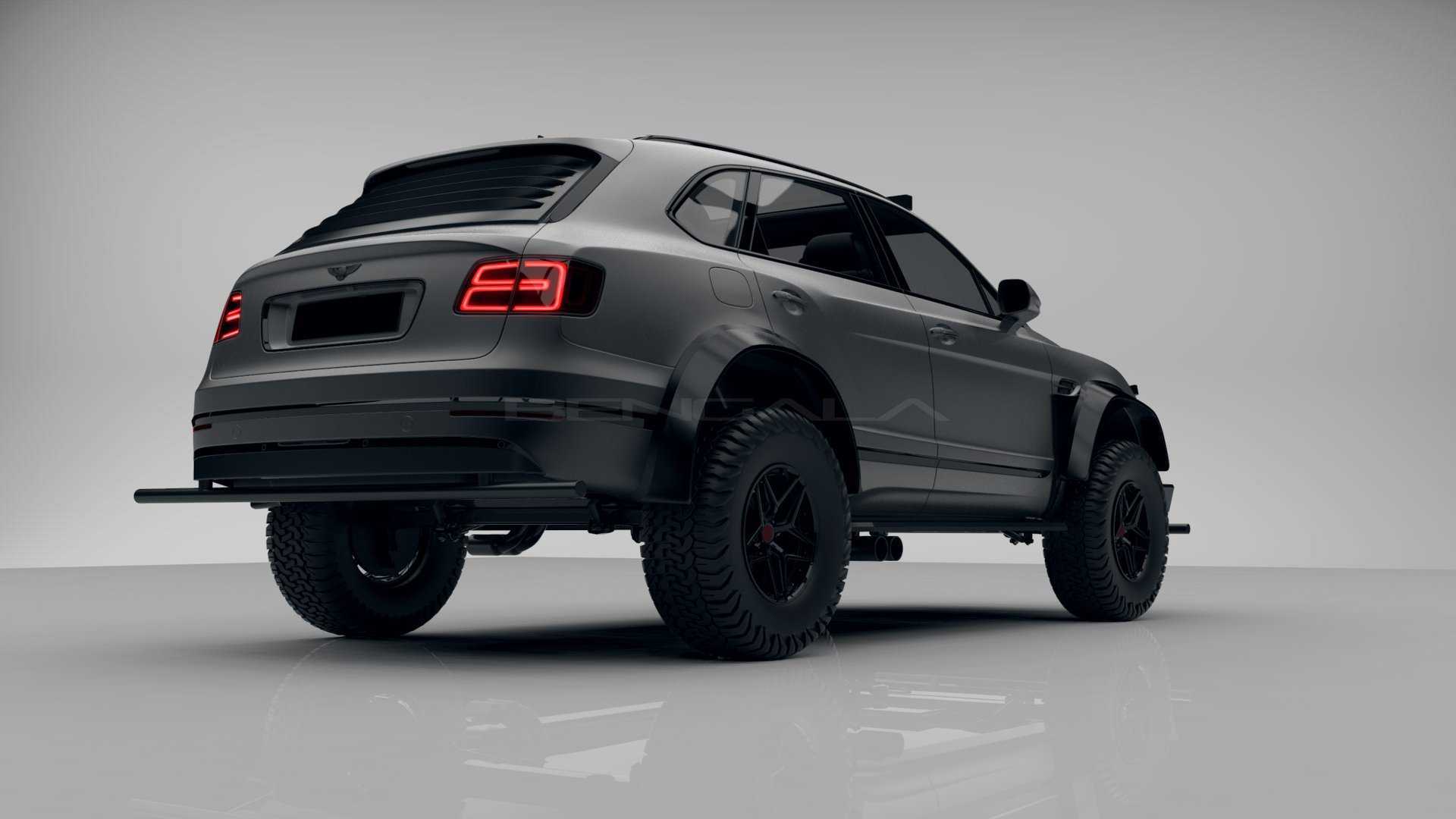 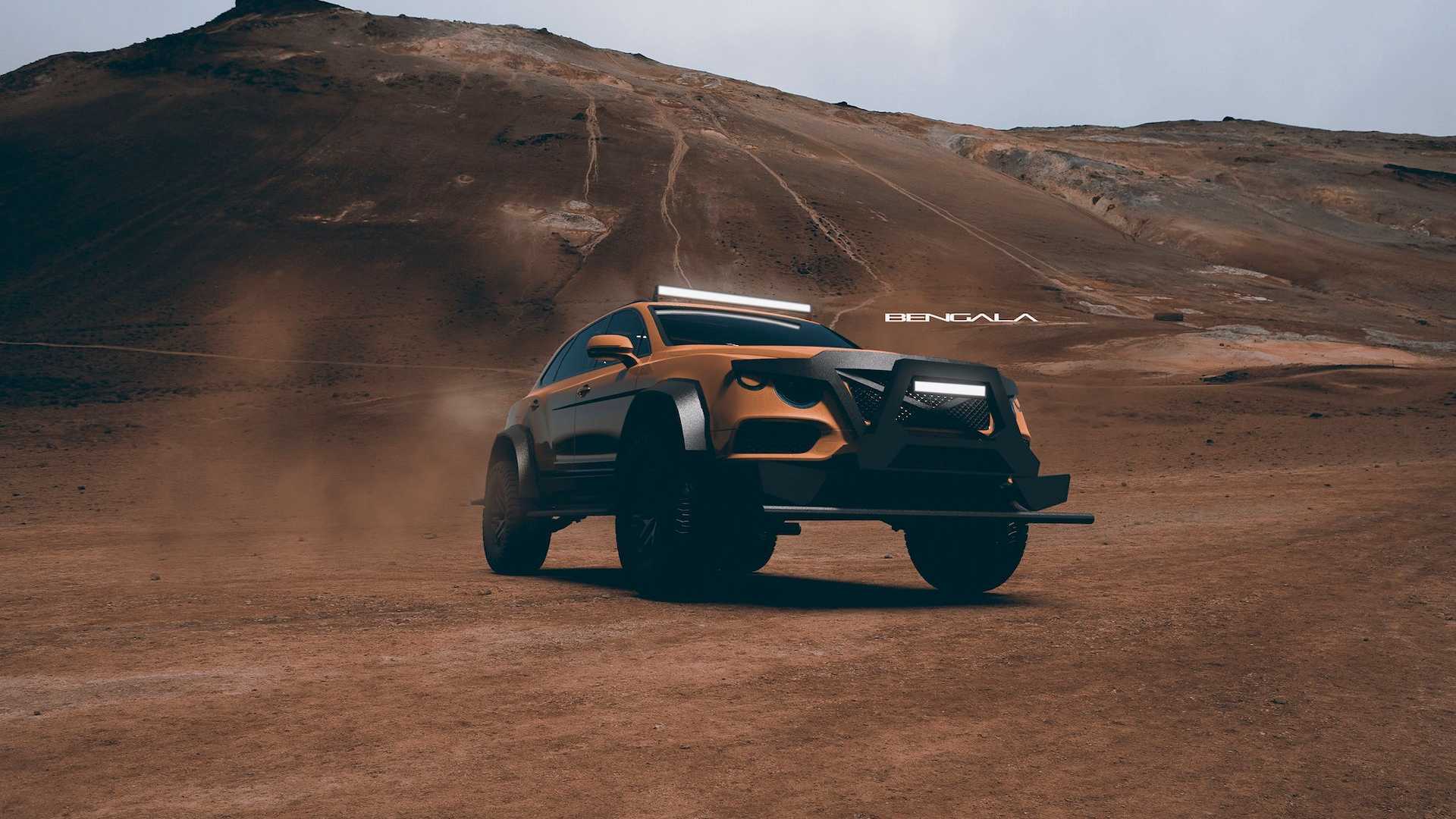