As millions of people from all over the world are struggling to work for home while providing childcare or, even worse, have to go out to jobs deemed essential and risk infection, billionaire David Geffen is chilling on his personal $400 million superyacht.

Businessman, movie producer and media magnate David Geffen is best known as the founder of DreamWorks Pictures. He's worth an estimated $9 billion and is one of the richest men in the world. For several years now, he's also the owner of the $400 million superyacht The Rising Sun, one of the most luxurious vessels ever built.

Born and raised in Brooklyn, New York, Geffen was able to get out of the city before the new Coronavirus hit. Bloomberg says the Rising Sun has been sailing the Caribbean since mid-November, going back and forth between Grenada, St. Vincent and the Grenadines. Originally built for Oracle Corp. founder Larry Ellison, the superyacht includes everything from a cinema to a wine cellar, personal gym and spa.

As of the time of writing, New York is the epicenter of the Coronavirus spread in the U.S., with hospitals here bracing for an even greater increase in number of patients in the next two weeks. Some 75,000 cases of infection have been reported so far, with the death toll surpassing 1,000.

Meanwhile, Geffen is chilling on his superyacht, hoping "everbody is staying safe." Attached to this article is the photo he posted to his Instagram on Saturday: a perfect drone-shot of the Rising Sun, against the setting sun, with a caption that highlighted how completely divorced he is from the reality of the average American.

As you can imagine, the backlash was swift – and continues to be harsh. Even those admitting that Geffen doesn't own the world anything and that he's worked hard for his money are drawing the line at the insensitivity of the timing of the message. People are dying, have lost jobs and are struggling for food. If self-isolation on a superyacht is within your reach, now's not the time to brag.

Geffen himself seems to have gotten the message, turning his Instagram private to tune out criticism. 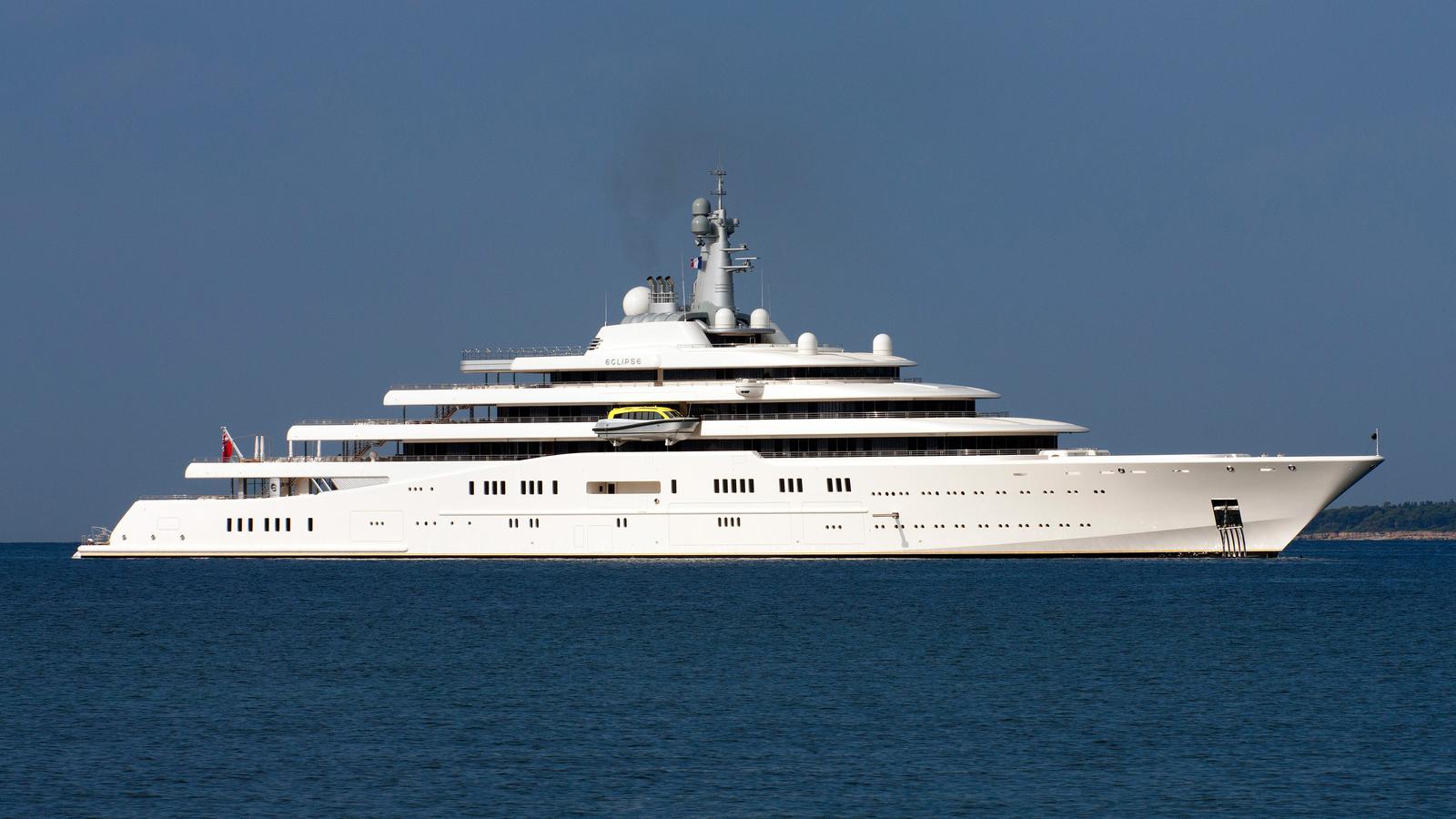