BMW Actually Trolled Us With The M3 And M4 Teasers We could all use a good chuckle.

At the beginning of this month, BMW teased the world with images of the upcoming M3 and M4 lurking in the dark. Both performance versions of the 3 Series and 4 Series Bimmers are neither concealed in the latest teasers, except for shadows that hide most of the updated styling.

Photo-editing geniuses, however, would likely turn to their weapons of choices in order to digitally unveil the two Ms, hoping that a few tweaks through Photoshop could remove the shadows. That's the very thing that the guys from BMWBlog did – except that they discovered something entirely unexpected.BMWBlog's friend "Artemis" discovered that a healthy dash of contrast and highlight adjustments will show inscriptions on the teaser image of both the M3 and M4. The rear of the G80 M3 shows a small "Nice Try" on top of the right taillamp cluster, while the G82 M4 hides a minute "Nope" near the revised LED headlights.

Honestly, this gave us a good chuckle, telling us that the Bavarian marque is paying attention to whatever trickery us gearheads have up our sleeves.

These Easter Eggs don't change the fact that these cars have already been revealed before, though, with BMW confirming truth to the leaked M3 rear and leaked M4 front.

The 2021 BMW M3 and M4 will be revealed simultaneously in September, with the automaker putting finishing touches to its performance attributes. Most of the developmental tests will be done in the Nürburgring, but some fine tunes occur at the Sachsenring circuit as well.

Both cars will be available in the showrooms at a later date, however, with recent reports saying that dealers will get them at the onset of 2021. 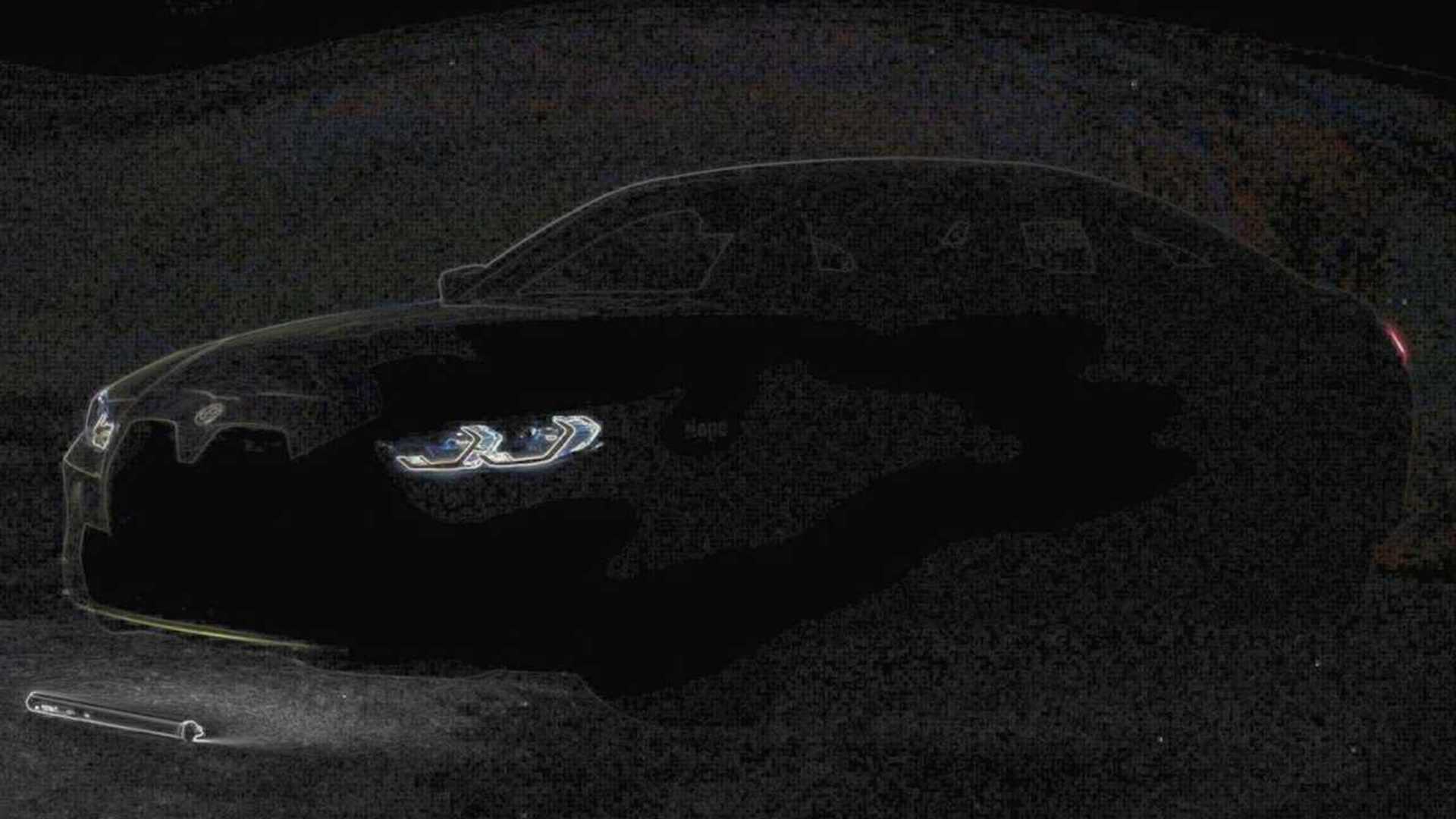