We repeat, the 2020 SEMA show is down and yes, the global health crisis is the one to blame for the cancellation of the early November Las Vegas custom car event (more on this below). However, we can still enjoy the details of the various builds that were headed for the event, as is the case with the Ford F450 6x6 we have here.

This six-by-six conversion is taking shape with the help of a Utah-based specialist called Overkill Racing and Chassis, a company that apparently dreams of such builds all the time.

However, as the specialist explains in the Instagram post below, which brings us a rendering portraying the final look of the car, the behemoth was set to be displayed in the Ford booth.

Now, as illustrated in the second Insta post below, the project, which started with a 2019MY example of the truck, was going along rather well - while the details are limited, the Blue Oval stamp of approval means that, as expected, this wasn't a case of an aftermarket developer slapping an extra axle to an F450 and calling it a day.

And we're not just referring to the visible bits showcased in the rendering, such as the overfenders or the custom shock absorbers. After all, such projects require complex hardware for the suspension, the drivetrain and others.

Returning to SEMA, the organizers had prepared a plethora of safety protocols, albeit with some of these easier to implement than others (think: wearing masks vs. actual distancing for most of the show, which takes place indoors).

And while the event will no longer take place, the organizers have mentioned this might come to us in virtual form, since potential attendees have indicated they would take part in this via a survey. 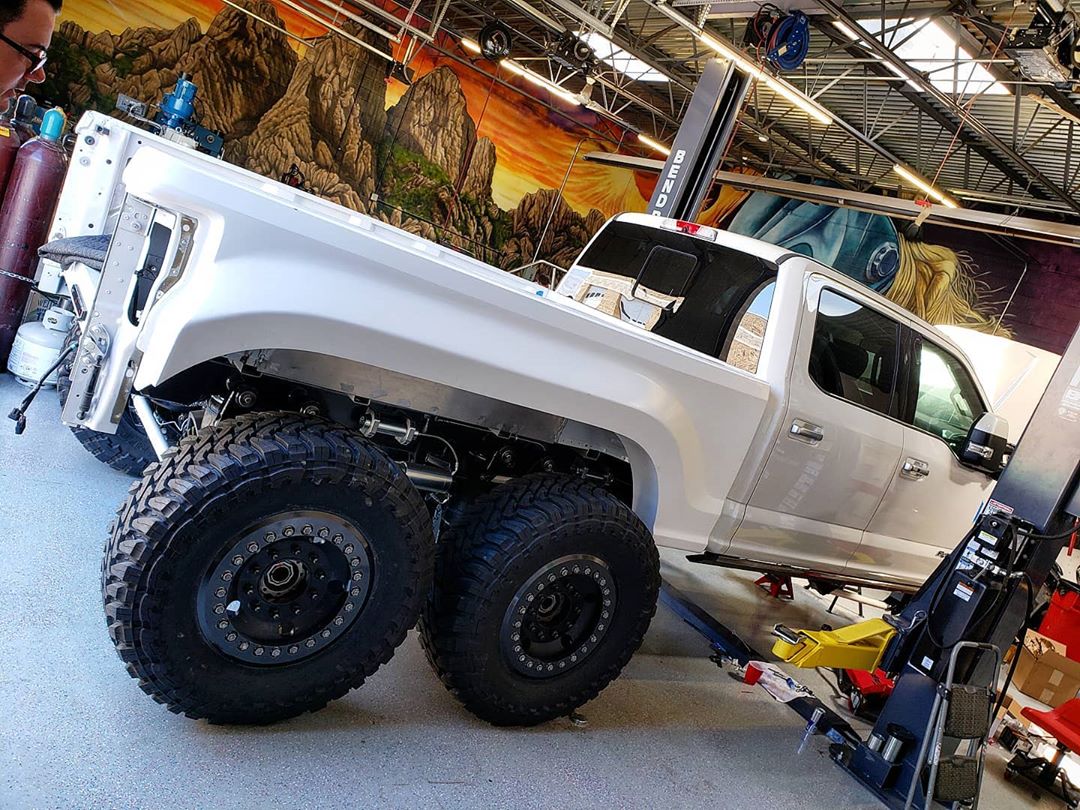 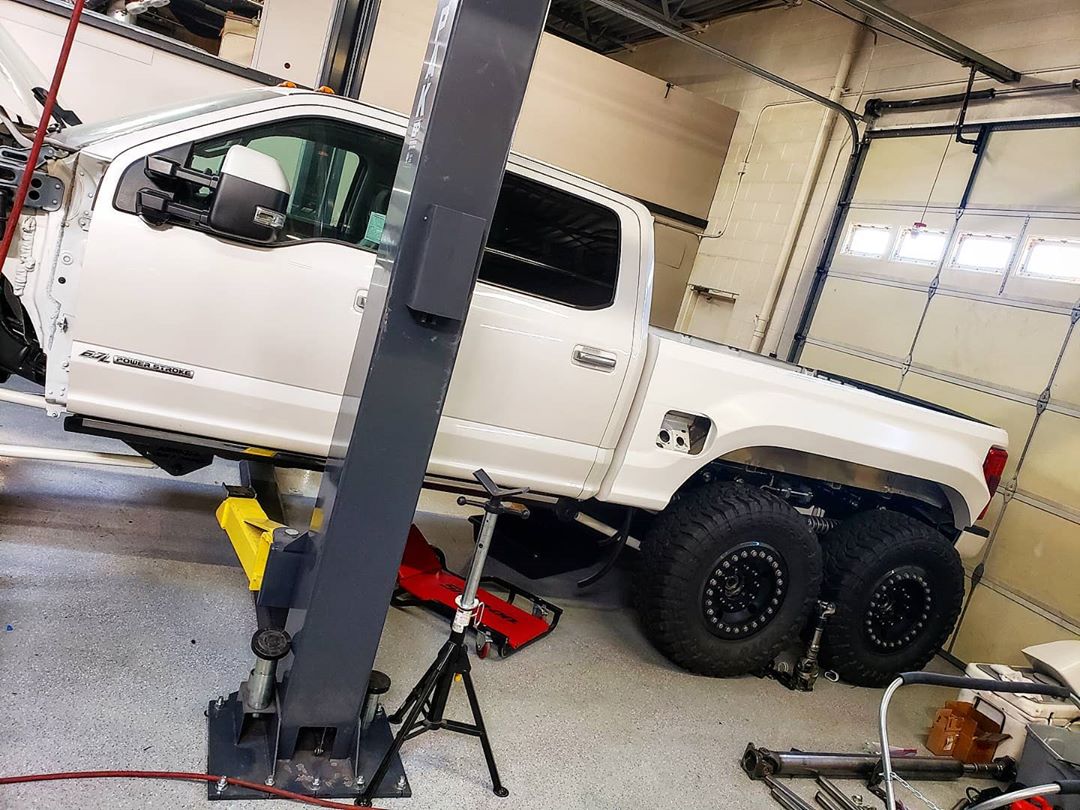