You want wings with that? How about a huge one?

HKS has an unprecedented tuning history that dates back to 1973 at the foot of Mt. Fuji in Japan. The desire to create high-performance parts for gasoline-engined vehicles was the foundation of this company, allowing it to expand to different global markets. Plus, its association with Need For Speed and Gran Turismo catapulted its popularity.

With the A90 Toyota Supra out and about, it's only a matter of time before the U.S. division of the Japanese tuner gets its hands on the celebrated sports coupe, and here it is today – the ultra-widebody Toyota Supra, showcased in a video by Hoonigan Auto Focus.

As you can see, with body kits that widen the Supra by eight inches, the sports coupe carries a different stance than the regular ones. And of course, the addition of a huge wing, in conjunction with the ducktail and fender-mounted spoilers, screams so much attitude. Even better, despite the bevy of modifications, this widebody Supra is street-legal, although it wasn't mentioned in which state exactly.

We've seen a lot of widebody Supras before, but this may be the widest of them yet. HKS went all out in this build, but we know that it isn't going to be everyone's cup of tea. 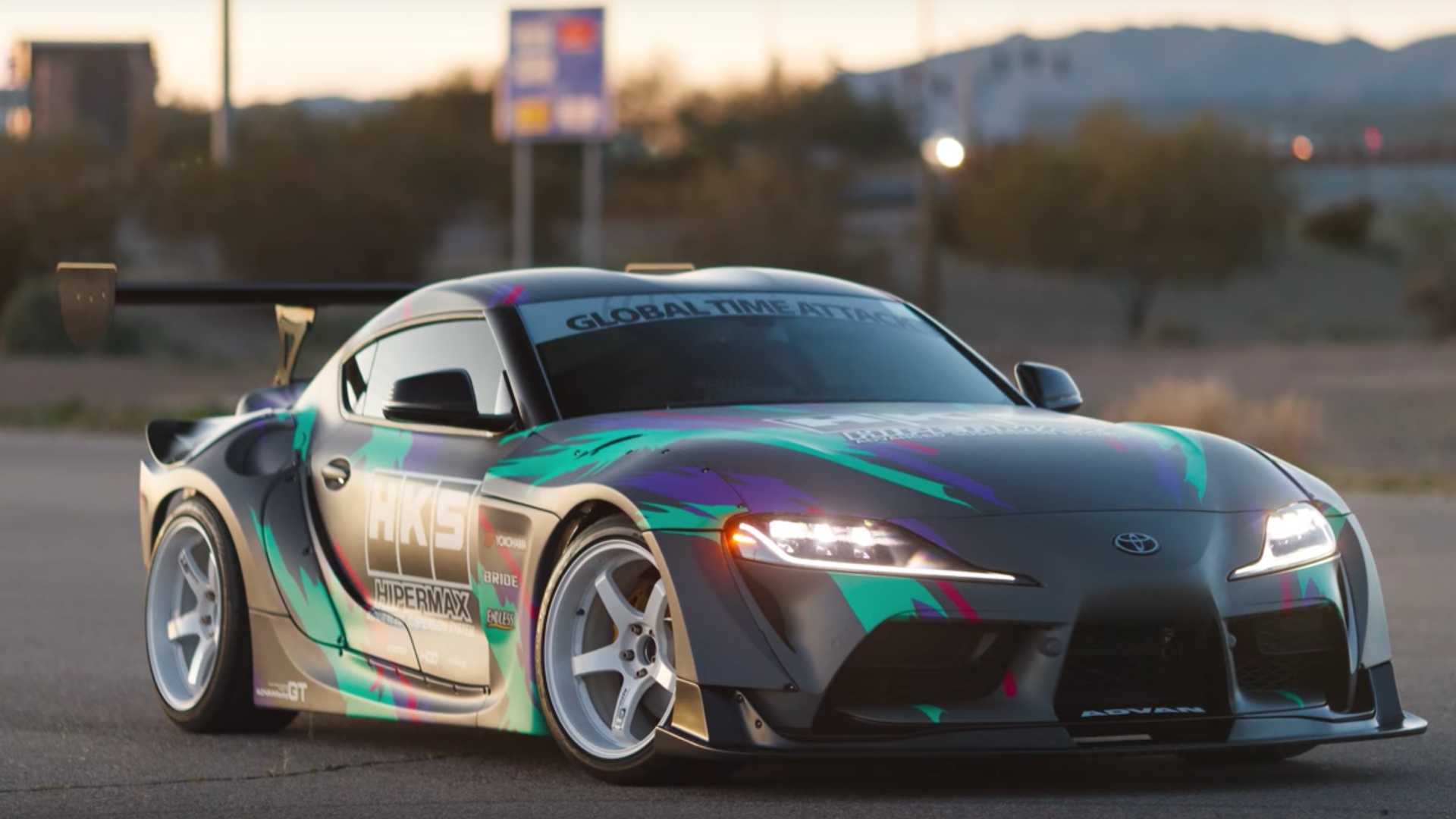 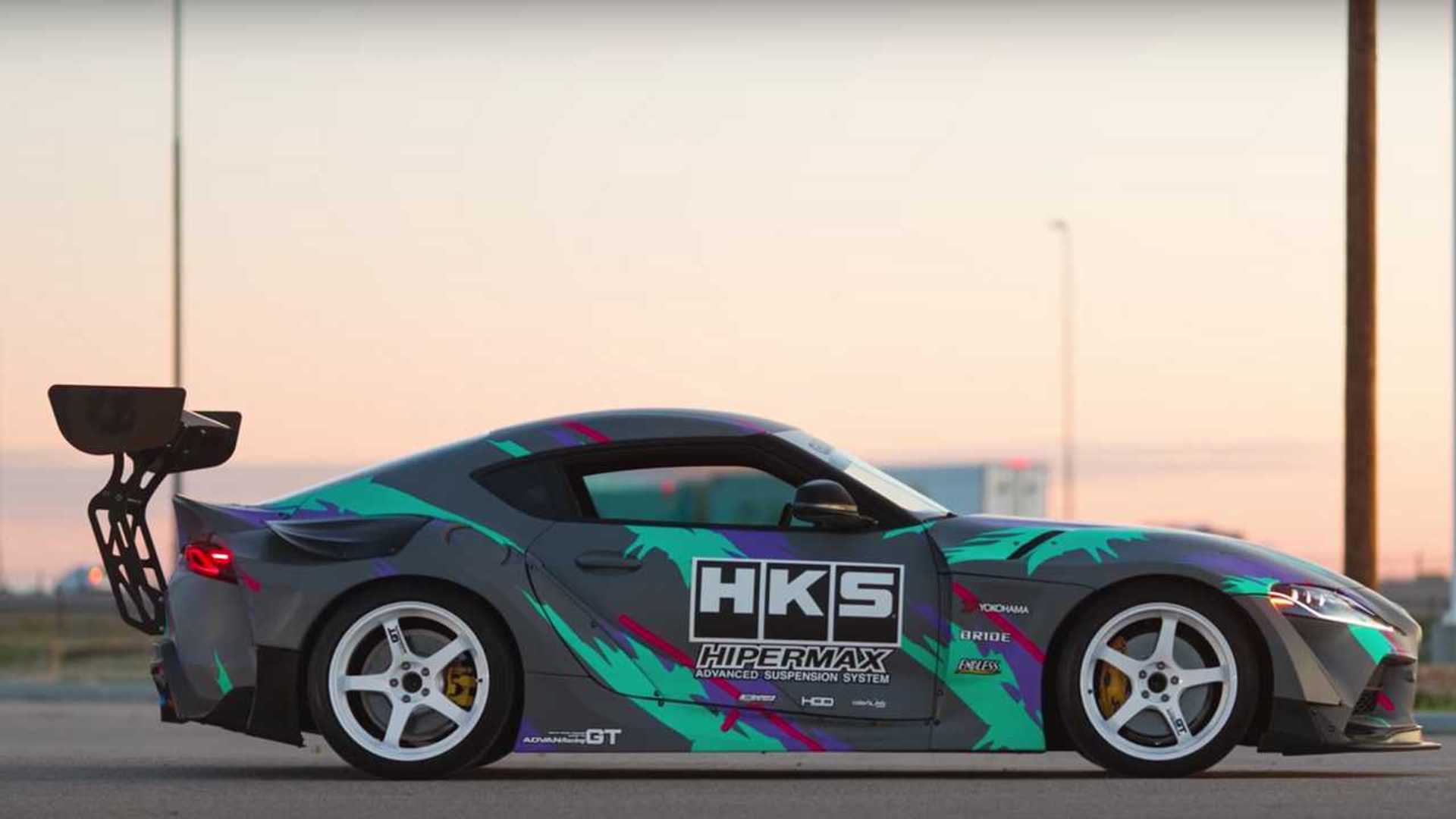