Is This Honda N600 Pickup The World’s Smallest RV?

hondaHonda n600rv
It sleeps one, maybe.

In the RV world, size matters. The larger they are, the more room passengers have to make a home away from home. However, not everyone can afford a McMansion on wheels with a walk-in shower, dinette seating for four, a king size bed in the back, and a big screen TV with a surround sound system capable of alerting seismometers you're watching Transformers for the ninth time. Sometimes, you have to think small, and the Honda N600 fits the bill. However, small doesn't mean it can't be an RV, too.

Right now, there's one for sale on Craigslist – a 1972 N600 converted into a pickup truck with a tiny camper in the equally tiny bed. The N600 was the first vehicle Honda imported to the U.S. starting in 1970. It came in either a coupe or a wagon with a little 600-cubic-centimeter engine that could rev to 9,000 rpm. The tiny camper shell in completes the bit-sized runabouts adventurous aesthetic.

While there are no pictures inside the camper, it's pretty easy to tell space is limited. One pint-sized human could fit if their preferred sleeping position is fetal. Don't expect a refrigerator. Or a shower. Or a toilet. Or anything else one would expect from a modern-day camper. It's better suited to house a tent and a sleeping bag as opposed to a dinette seat and queen-size bed. Getting in would be a chore, too, as the N600's rear doesn't feature a tailgate. Instead, you'd have to crawl through the tiny rectangle of an opening in the camper, and that looks downright uncomfortable.

The Craigslist ad lists the N600's condition as excellent, the cylinders as "other," and the title as clean. However, it is rear-wheel drive and features a manual gearbox. Pair that with the 9,000-rpm engine and tiny proportions, and the N600 pickup camper could be fun to drive. However, Camping in it would be a different story. 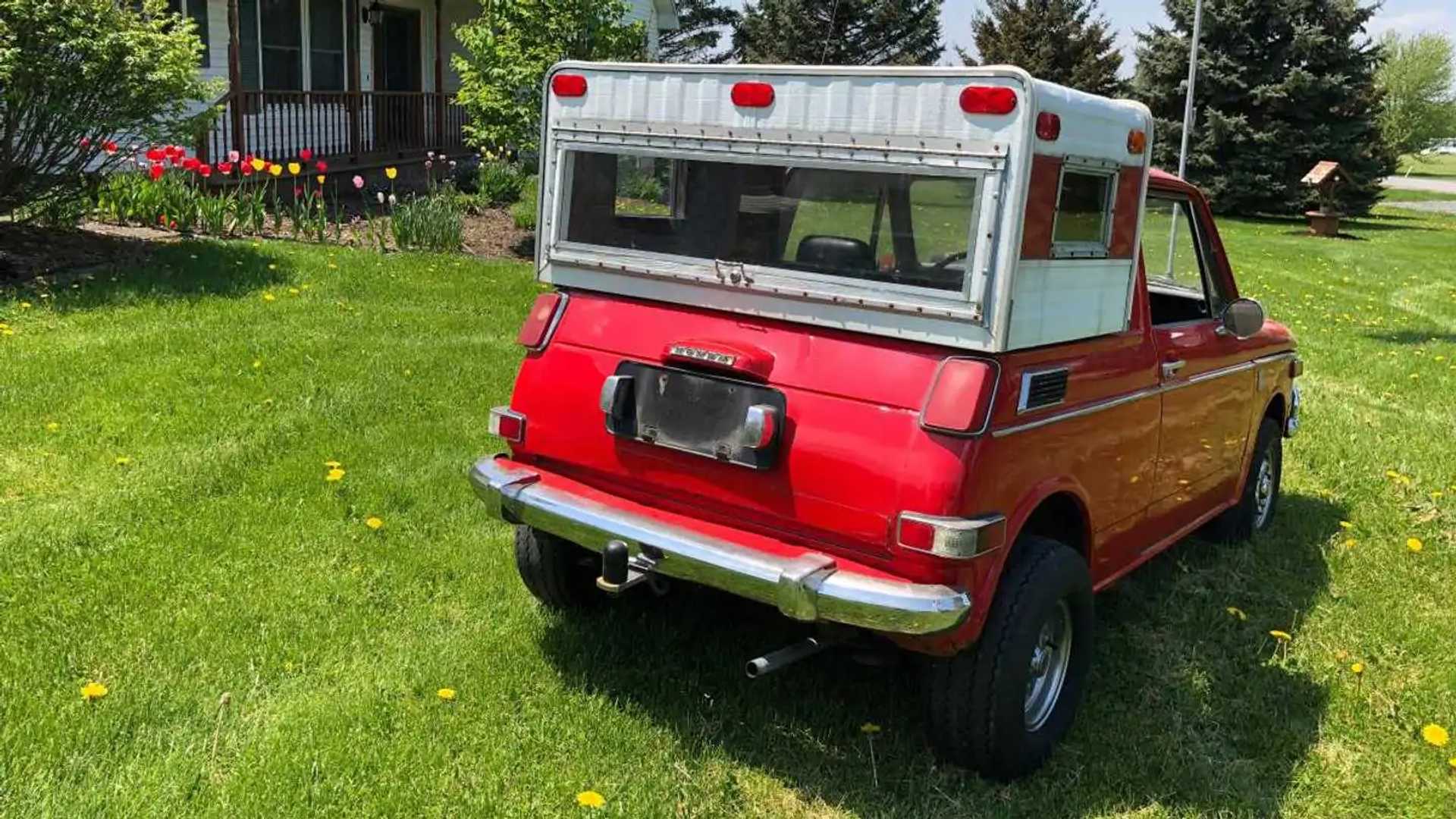 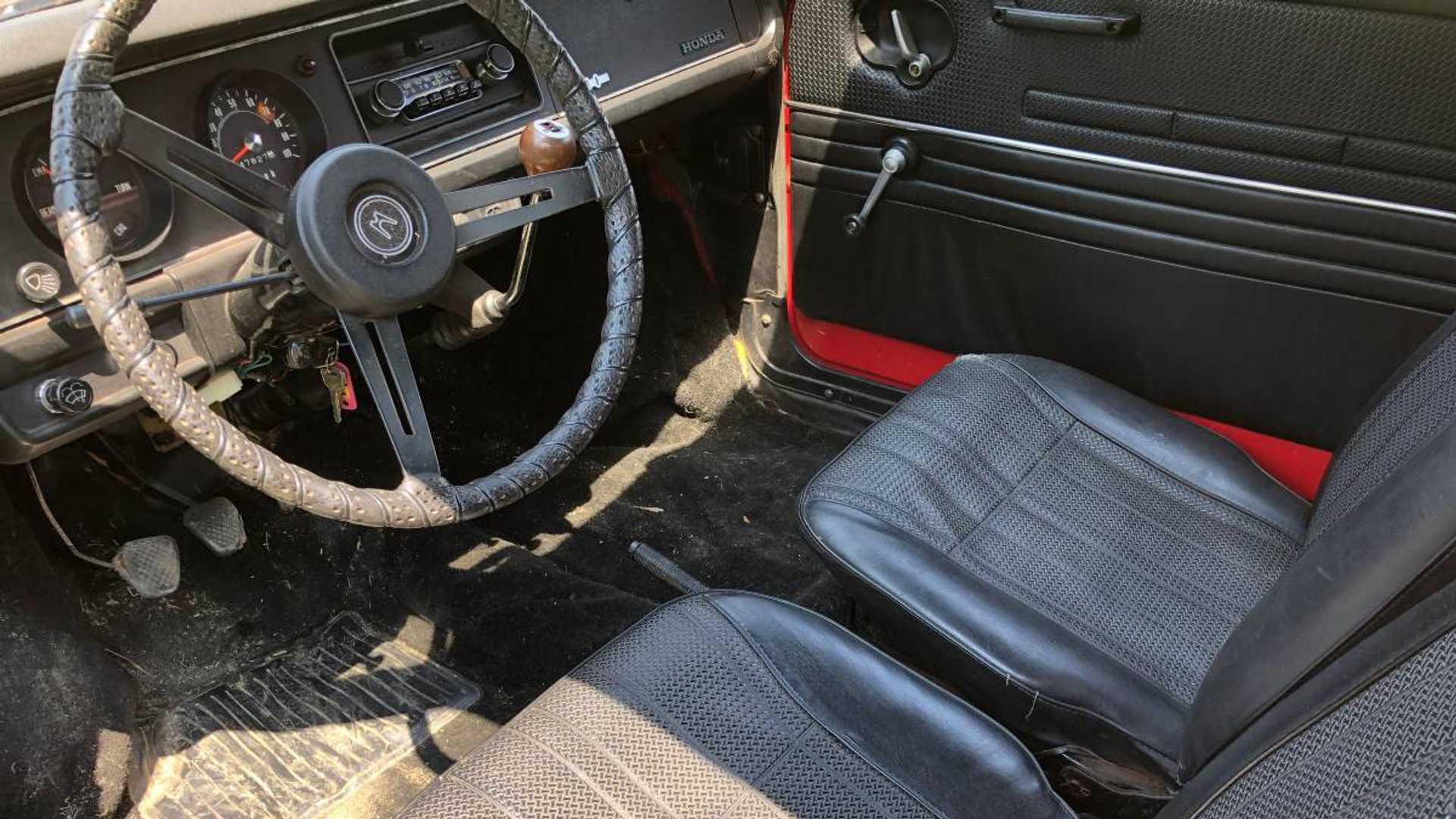