Lamborghini Sian Spotted in the Wild, Looks Like a Batmobile I can see it like it was yesterday: the Lamborghini Asterion climbing onto the stage of the 2014 Paris Motor Show, with the entire audience being stunned by its complete electric silence. And while it never made it past the concept stage, the Raging Bull did introduce its first "production" hybrid last year, in the form of the Sian.

The quotes above are there to remind us that Sant'Agata Bolognese is only bringing 63 units of the gas-electric machine to the world. All of them have been spoken for, with each being offered for $3.6 million.

The Sian FKP 37, to use its full name (this honors the late VW Group chairman Ferdinand Piech, who passes away las August), was set to enter production in the first quarter of this year and it looks like the ball is now rolling - an example of the beast was recently spotted in traffic, as you'll be able to notice in the social media post at the bottom of the page.

The pics, which come from Just Supercars, seem to portray the Lambo on a highway in Italy. It's not unusual for engineers to continue testing after the official unveiling of a model, so this sighting shouldn't come as a surprise.

To that end, the industrial look of the 819 hp (789 hp coming from an N/A V12 and an extra 34 ponies supplied by an e-motor) vehicle is understandable - customers will get to finish their machines as they desire, all with the help of the Lamborghini Ad Personam customization arm.

And while the said appearance of the spotted vehicle does make one think of a Batmobile, we need to keep in mind that the latest ride of the sort has been teased earlier this week.

The ride, which we'll get to see in next year's The Batman, stems its roots from the contemporary muscle car tuning culture rather than sticking to the mechanical monster look of its recent predecessors. 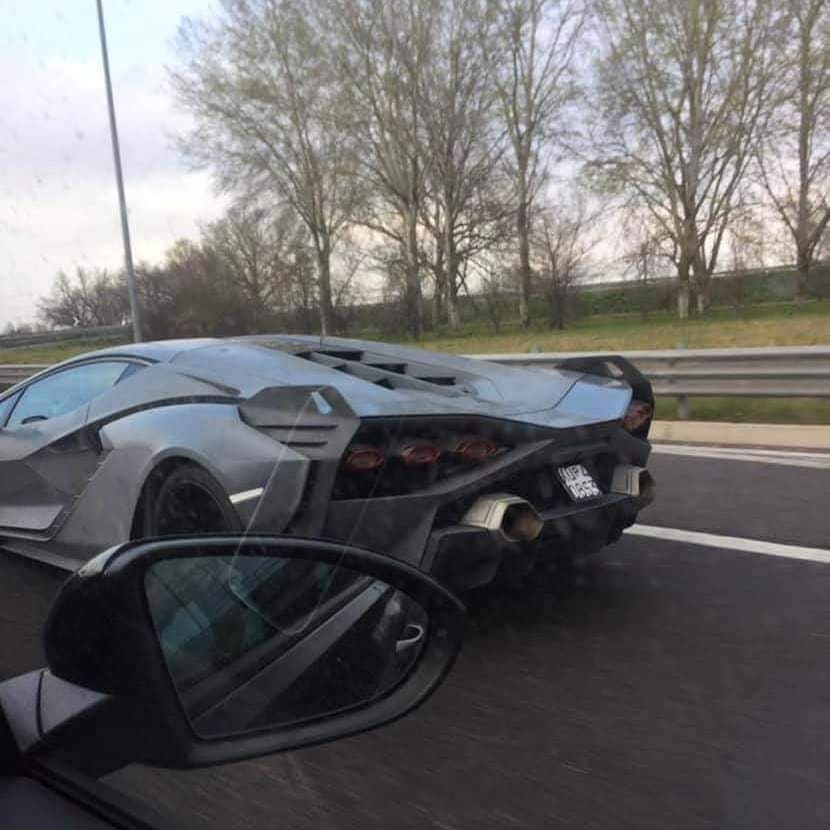 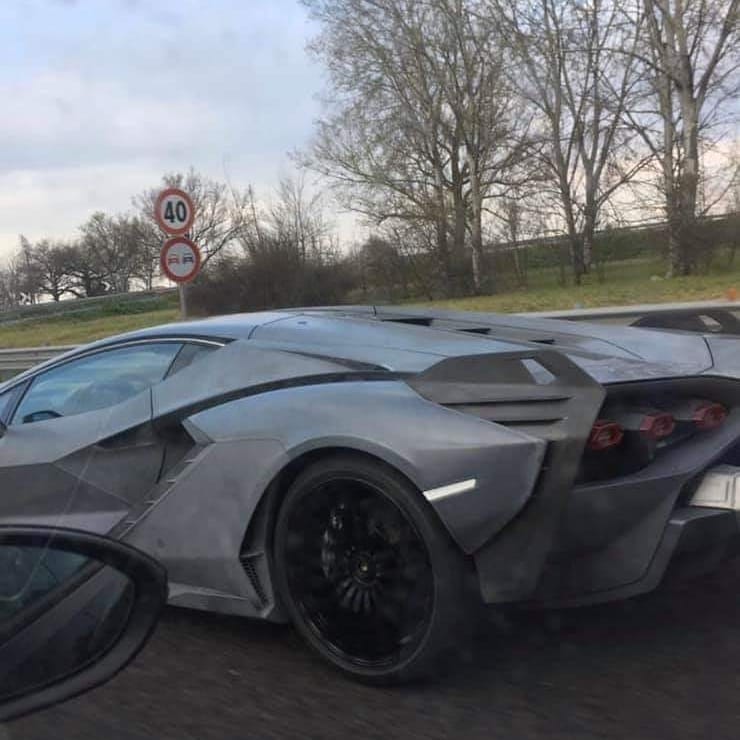 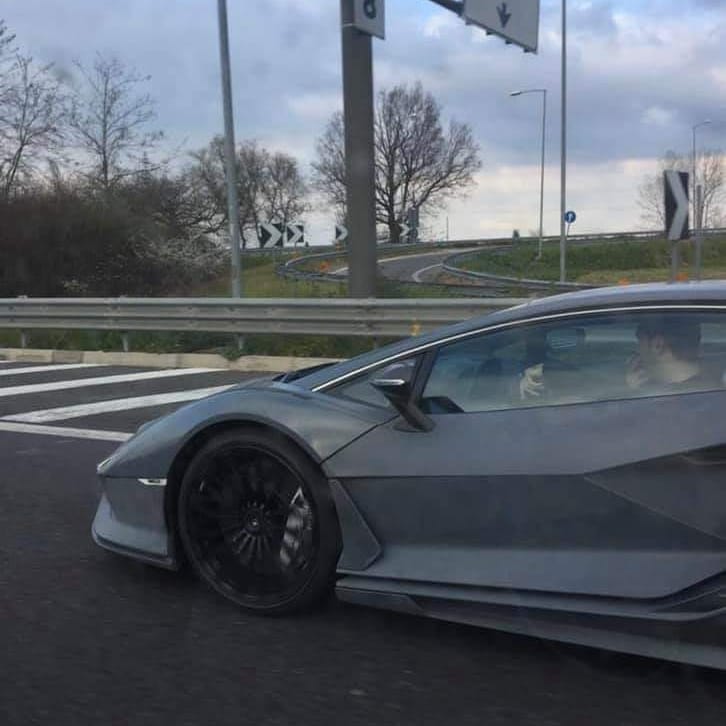 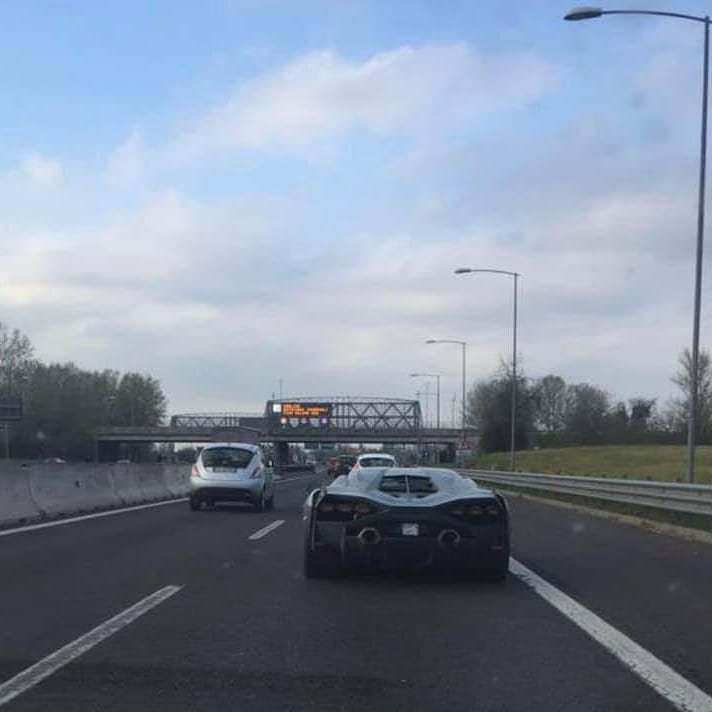