America has the Ranger, but over in Europe, other manufacturers offer a variety of quite similar compact pickup trucks.

The Mitsubishi L200 Triton is perhaps the newest and most interesting-looking.

Mitsubishi has a tiny range of models it sells in America. The range starts with the $14,000 Mirage city cars and ends with the Outlander crossover. The Japanese company did have a pickup before. It was called the Raider and only sold for four years. Basically, this was just a rebadged Dodge Dakota, and it didn't do well.

But over in the UK, the L200 has been popular for many years, and they recently showed a new version. This is it. It's got a modern face covered in chrome and LED lighting, putting the battered Ford Ranger to shame.

Obviously, this one isn't stock. We found this off-road conversion package from a company called Wild Offroad. To put it simply, it's got a massive 4-inch suspension lift, which the Turkish owner needed to go camping.

This has been paired with a set of BFGoodrich Mud-Terrain KM3 tires measuring 315/75/16. They look too big for the compact truck. But fortunately, an aftermarket bolt-on widebody kit has also been installed. More recently, they've also installed a rack over the bed where rescue services can mount a stretcher and other survival gear.

The Triton or L200 has been around in one form or another since 1978. Like the Toyota HiLux or Nissan Navara, it started life as something that looked like a tiny sedan with a chopped rear.

Back about a year ago, Mark Chaffin, chief operating officer of Mitsubishi, said the company is indeed looking to offer a pickup in America. But it probably won't be this. The model would land in 2024, and according to the Nissan-Renault-Mitsubishi Alliance, there's only supposed to be one pickup platform. 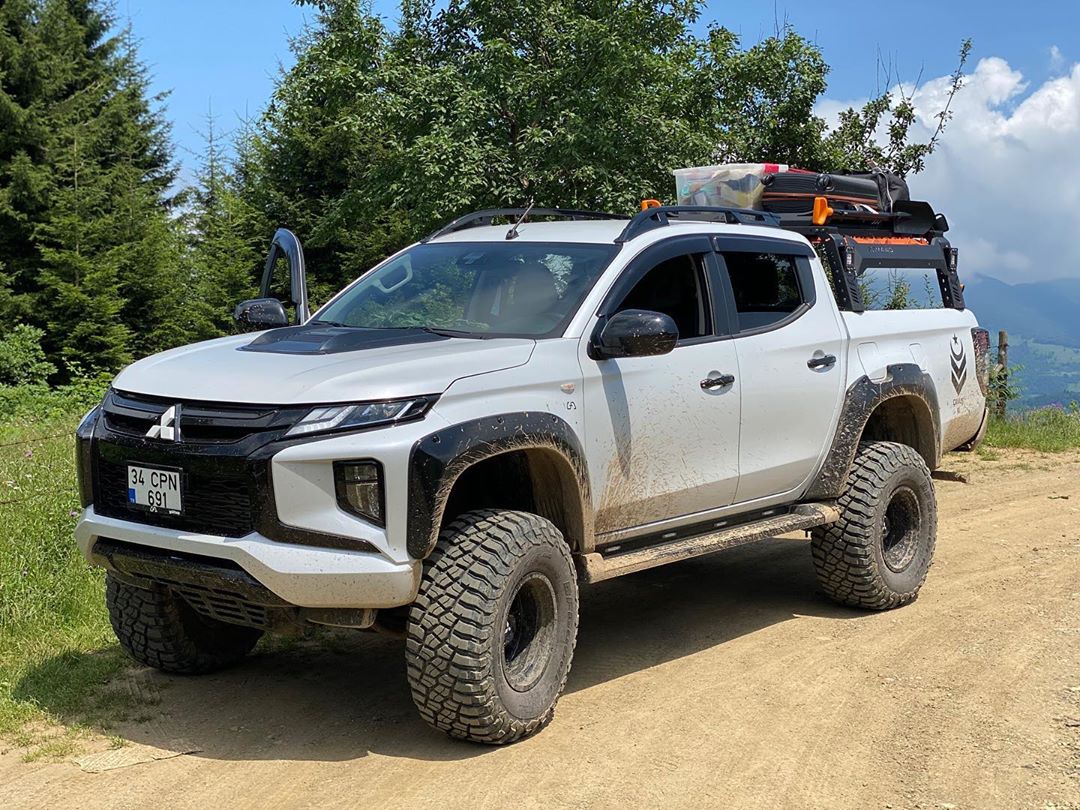 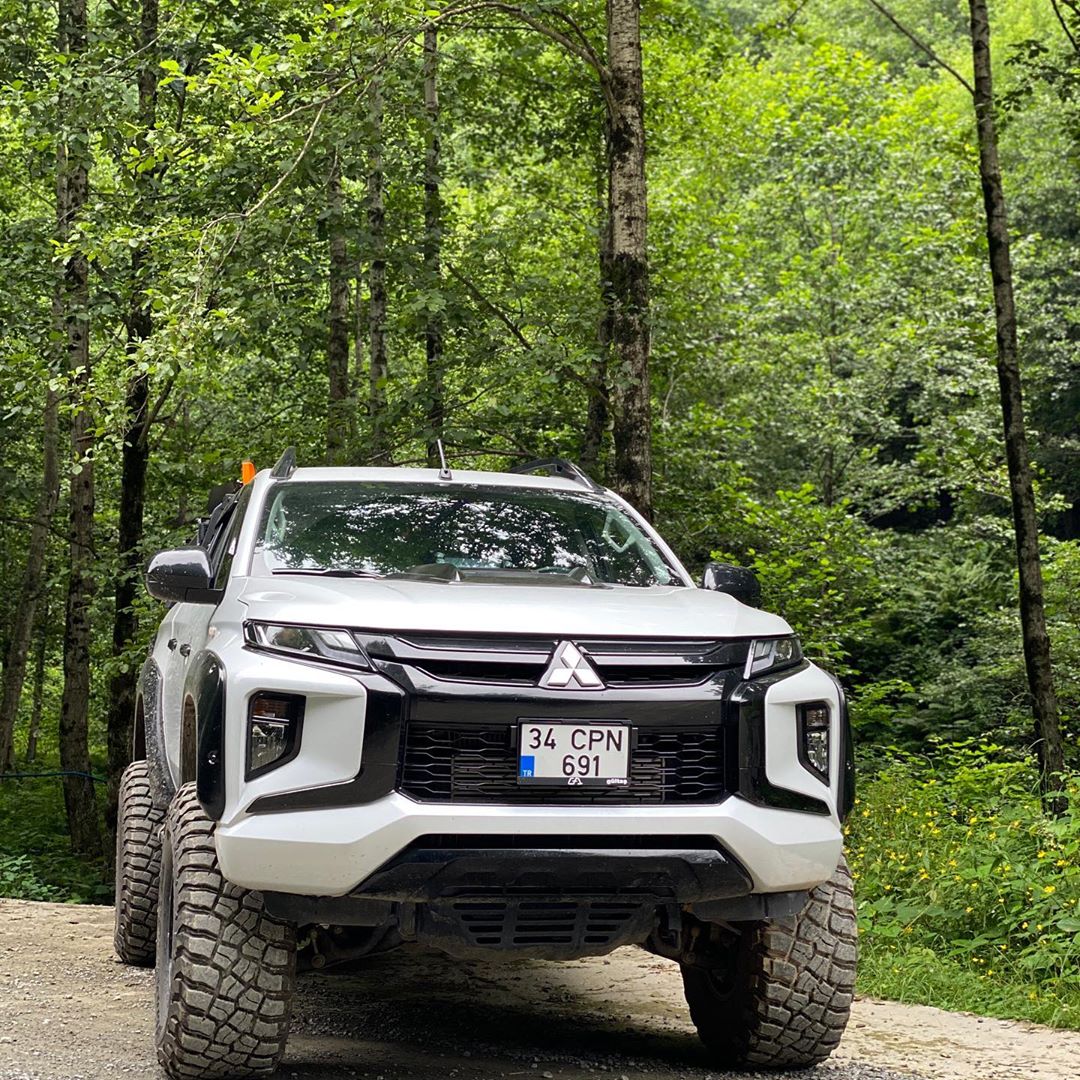