Crewe is joining in on the North West of England's first virtual Pride Event in cooperation with Chesire East Council. In line with this, Bentley released a special Continental GT Convertible that's wrapped in rainbow theme, using the marque's bespoke paint colors.

This isn't the first time we've seen an automaker joins in solidarity with a Pride event. Last month, BMW U.S.A. released a similarly-wrapped Pride-themed 8 Series convertible in celebration of the country's Pride Month.

For Bentley, the rainbow-wrapped Conti GT symbolizes three key themes: pride in the diversity of Bentley's headquarters in Crewe and all over the world, hope and gratitude as the business begins to emerge from the COVID-19 crisis, and ongoing support for the local community.

Dr. Astrid Fontaine, Bentley's Member of the Board for People, Digitalization and IT, said, "We embraced the opportunity to create our first rainbow car, because rainbows are recognized as an icon for the LGBTQ+ community and Pride events which celebrate individuality and take place around the world during June and July."

The colors used on the rainbow-themed Continental GT convertible was the exact colors found on the rainbow Bentley Bacalar we've seen back in May. In fact, Eleanor (age 5), was the creator of that concept and won the company's internal contest during the lockdown. The design may not have been realized in the limited Bacalar but at least it does so in the Continental GT.

The rainbow convertible will be featured at Cheshire East's Virtual Pride 2020 event which will happen on July 25, 2020, Saturday. The vehicle will be featured in a video during the event, along with interviews with Bentley employees who support the Pride festivities. 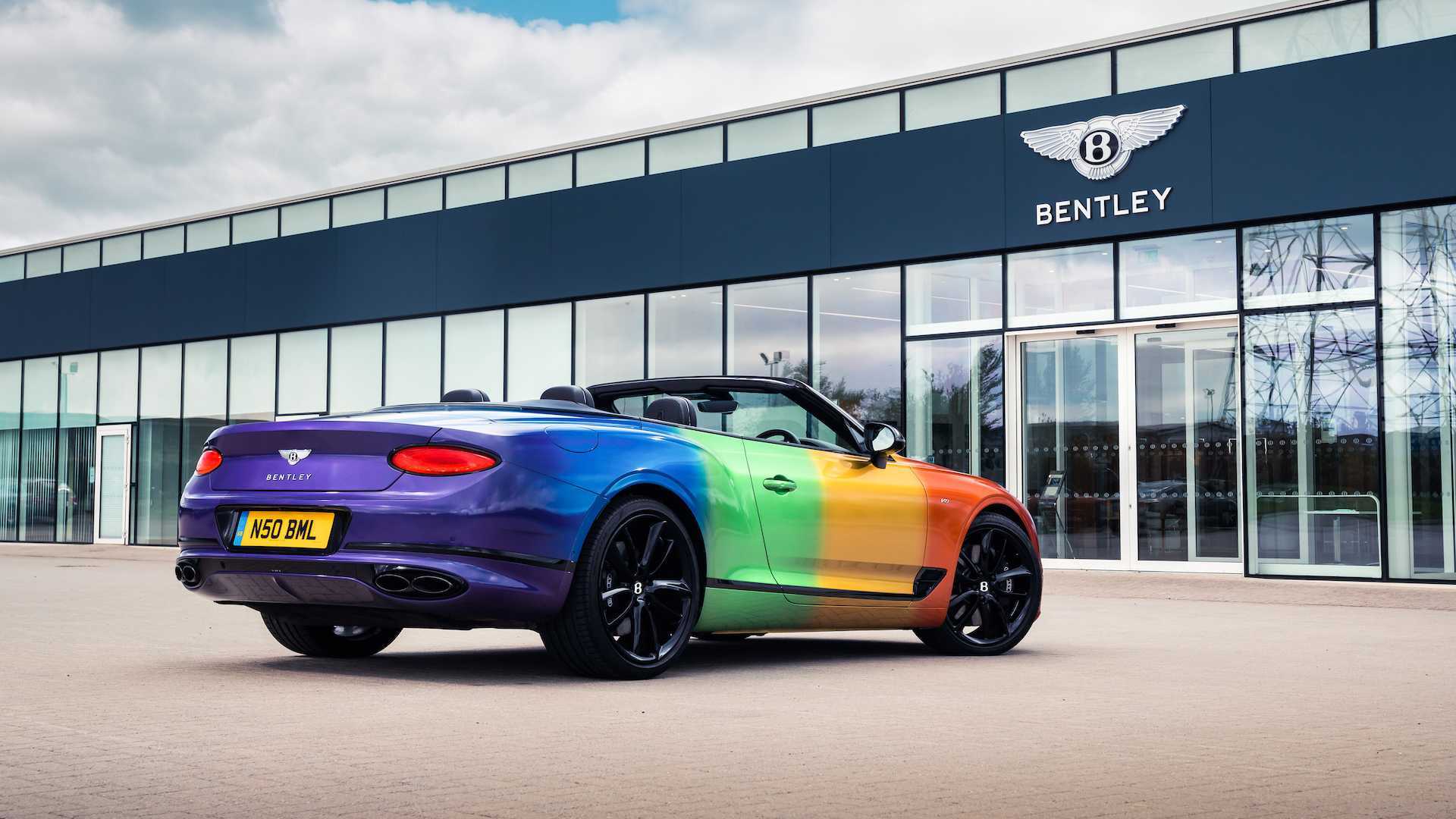 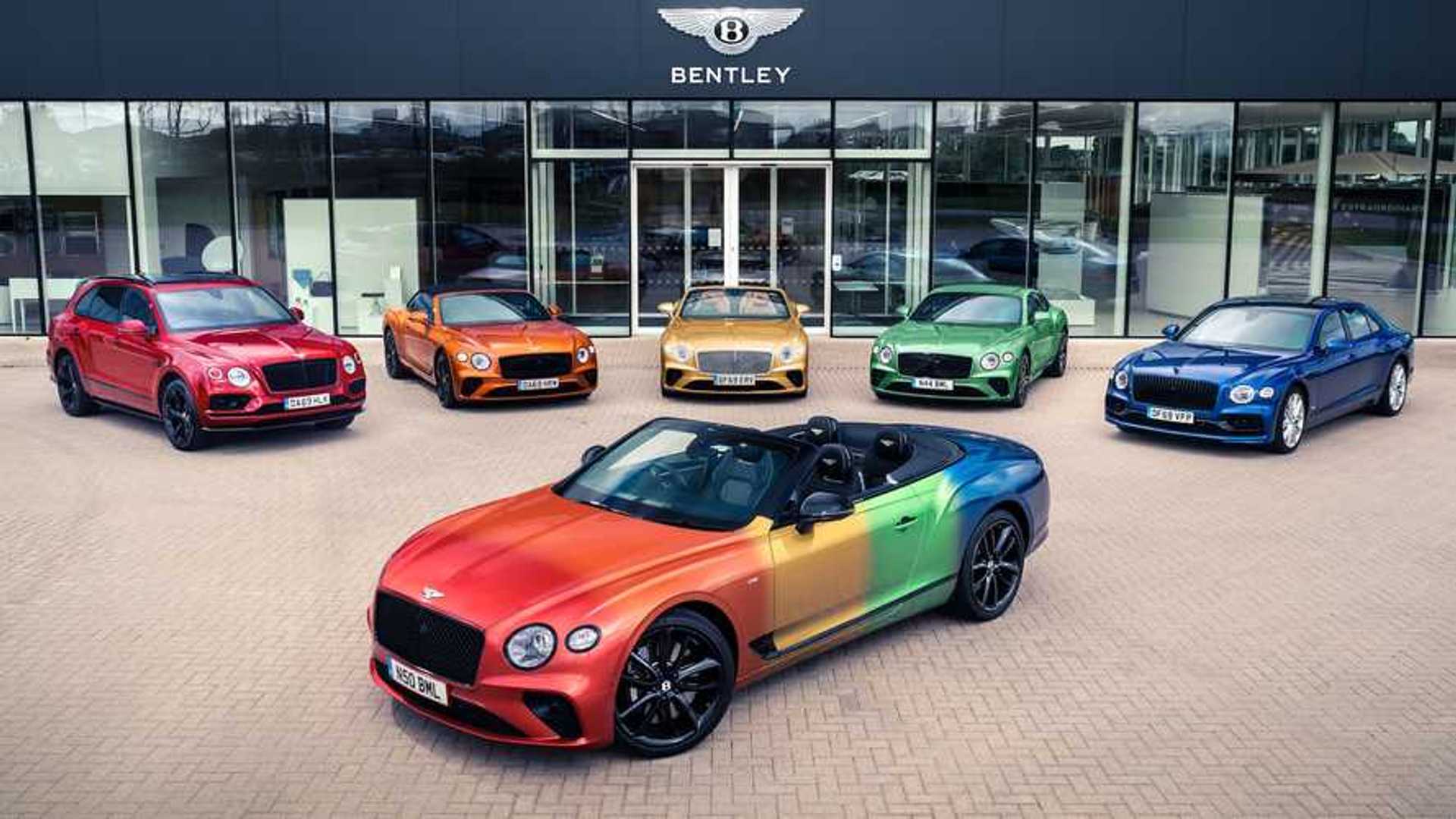