You're looking at the only 6-wheeled street-legal supercar on earth, the Covini 6SW. This unique design debuted in 2008 to much press but today you hardly hear about Italy's only 6-wheeled supercar.

Covini is a small Italian supercar manufacturer with big dreams. Their shocking 6-wheel Covini 6SW debuted over 10 years ago and you can still order a new one based on their website. So what's the price for a car with 6-wheels? Well, a new Covini 6SW will run you around $650,000 and that's before options.

So why put four wheels on the front of a car? Well, the additional set of wheels effectively doubles the contact patch of the front tires leading to more grip. More grip turns into faster cornering and stability during cornering. Having six wheels also means you now have six brake rotors and the contact patch of six tires to slow down hypothetically leading to better braking performance.

The Covini 6SW is powered by a 4.2-liter V8 that is said to produce over 500 horsepower. This mid-mounted V8 is paired with a traditional 6-speed manual transmission or 6-speed single-clutch paddle-shift automatic similar to the transmissions used in the early 2000s Ferraris and Lamborghinis. We'll take our Covini 6SW with a 6-speed manual since the older single-clutch automatics are a very dated design by today's standards.

Now, we can't talk about a six-wheeled performance car without mentioning the legendary Tyrrell P34 six-wheeled F1 car. The P34 debuted during the 1976 F1 season where it was a great success. Enough of success to motivate other teams to begin developing their own six-wheeled creations. Unfortunately, as time went on new rules for F1 stated cars must have four wheels putting an end to the possible six-wheeled F1 grid.

If you're looking for a unique supercar, then the Covini 6SW is perfect for you. However, when you take a look at the other cars offered within the Covini 6SW's $650,000 price range it becomes a tough sell, to say the least. 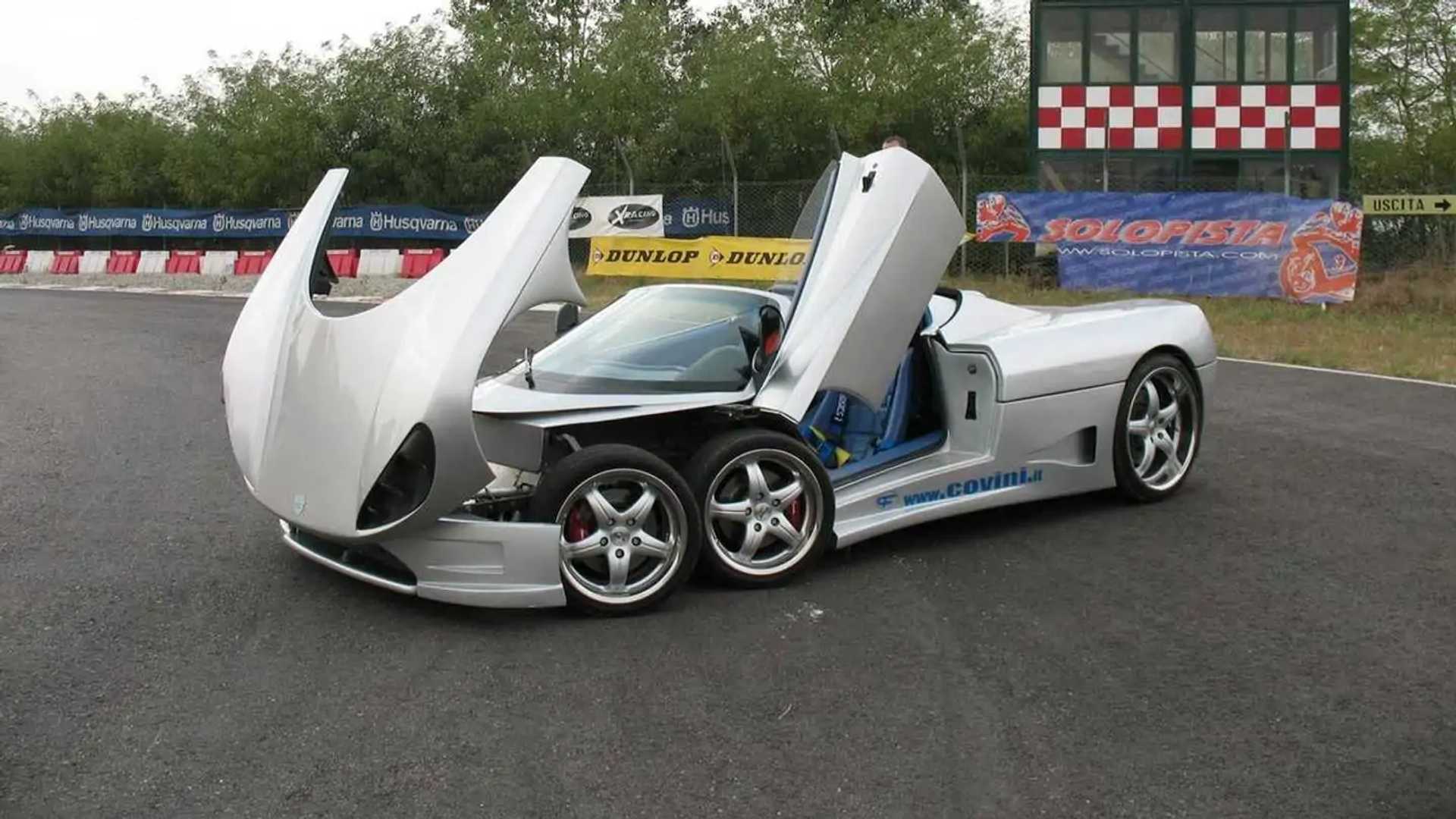 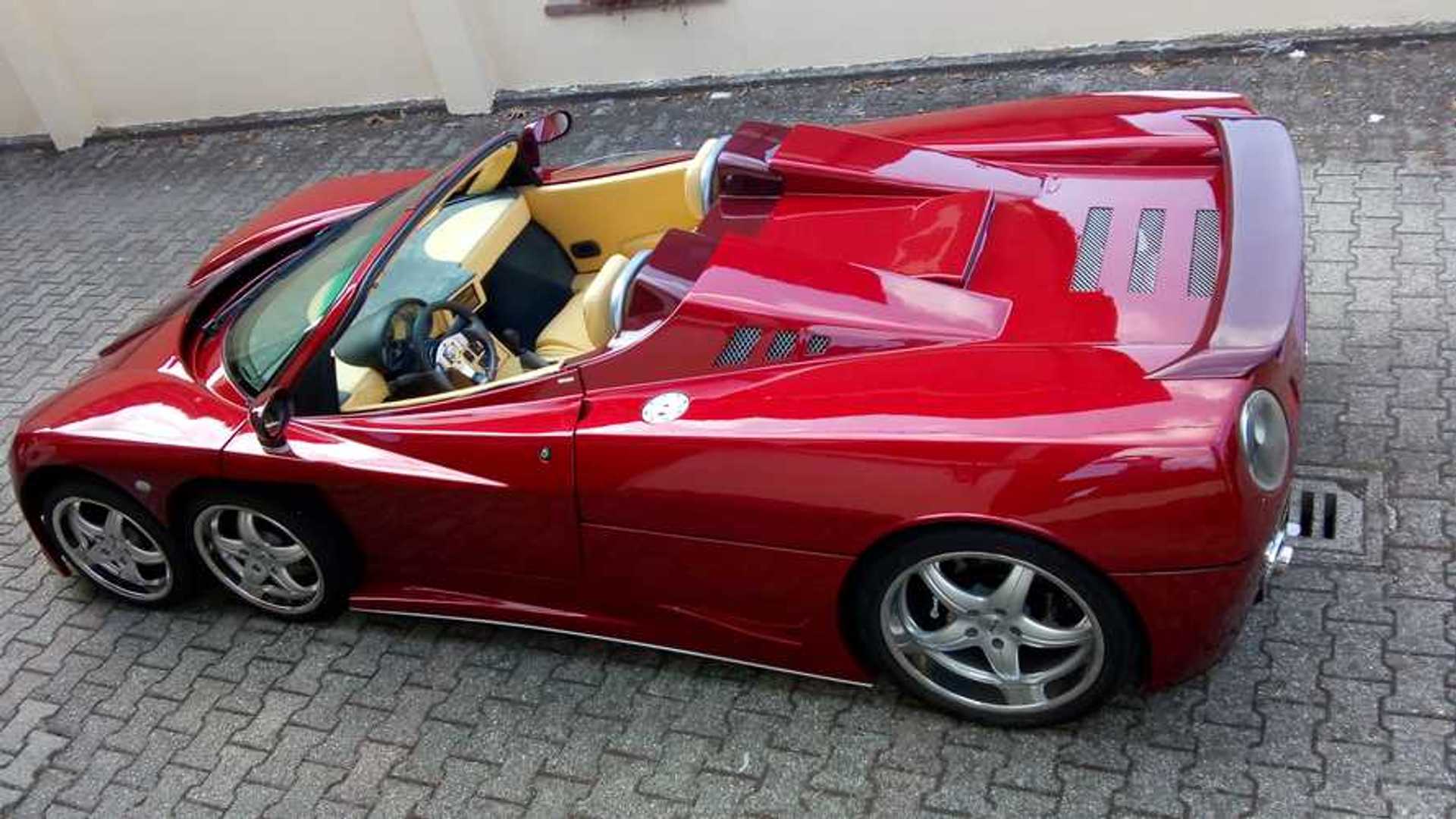