It's the off-roader of our dreams, or possibly, nightmares.

We've seen a few interesting off-road conversions on a wide range of vehicles, including fish-out-of-water projects like a Mazda Miata battle car and a Fox Body Ford Mustang that looked Baja ready. This crazy creation is at least a pickup truck, but there isn't much of this 2015 Chevrolet Colorado that can still be considered stock. Your first clue was probably the front suspension that sticks through the hood.

This rig is the product of a custom shop in Lancaster, South Carolina called Fab Fours. Yes, this vehicle was once a 2015 Colorado, but now it's known as Kymera. We don't know why that name was chosen, but it's displayed rather dramatically on the rear of this truck's custom bed, which really isn't a bed since the Colorado's engine is now located behind the cab. Combined with the absolutely massive set of Fox shocks connected to a custom cage (adorned with a metal Mohawk no less), the truck doesn't haul anything except speed – anywhere it wants to go.

That's because the engine in the bed isn't remotely close to stock. It's not even remotely close to something from General Motors. It's a Cummins 5.9-liter diesel pulled from the Ram family, twin-turbocharged to the tune of 650 horsepower (485 kilowatts) and who knows what kind of insane levels of torque. We do know this – you don't ever want to follow this truck because each twitch of the accelerator rolls more coal than a West Virginia train.

In theory, you won't follow this truck because it's designed to be the ultimate off-roader. Per the video from Ridiculous Rides, it's a combination of several off-road machines – part rock crawler, part desert pre-runner, part trail machine. It rides on massive military-spec axles with tall tires so it goes pretty much anywhere, and it's fitted with rear-wheel steering so it's surprisingly maneuverable, too. In the unlikely event it gets stuck, a 12,000-pound winch is fitted to help with recovery.

This is just a one-off machine, but we suspect it will create all kinds of attention for Fab Fours. It certainly captured our attention as one of the wildest off-road projects we've ever seen. 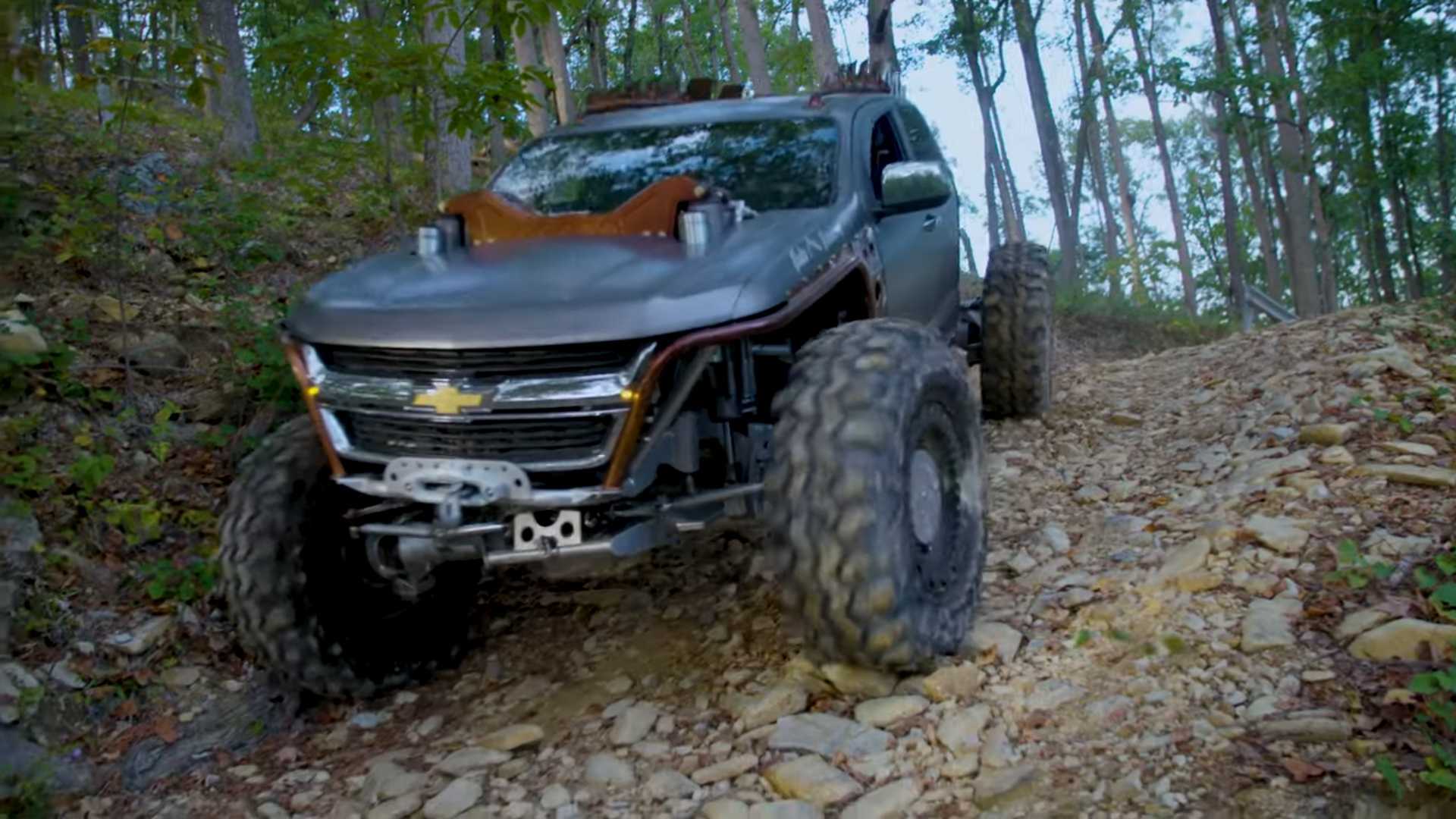 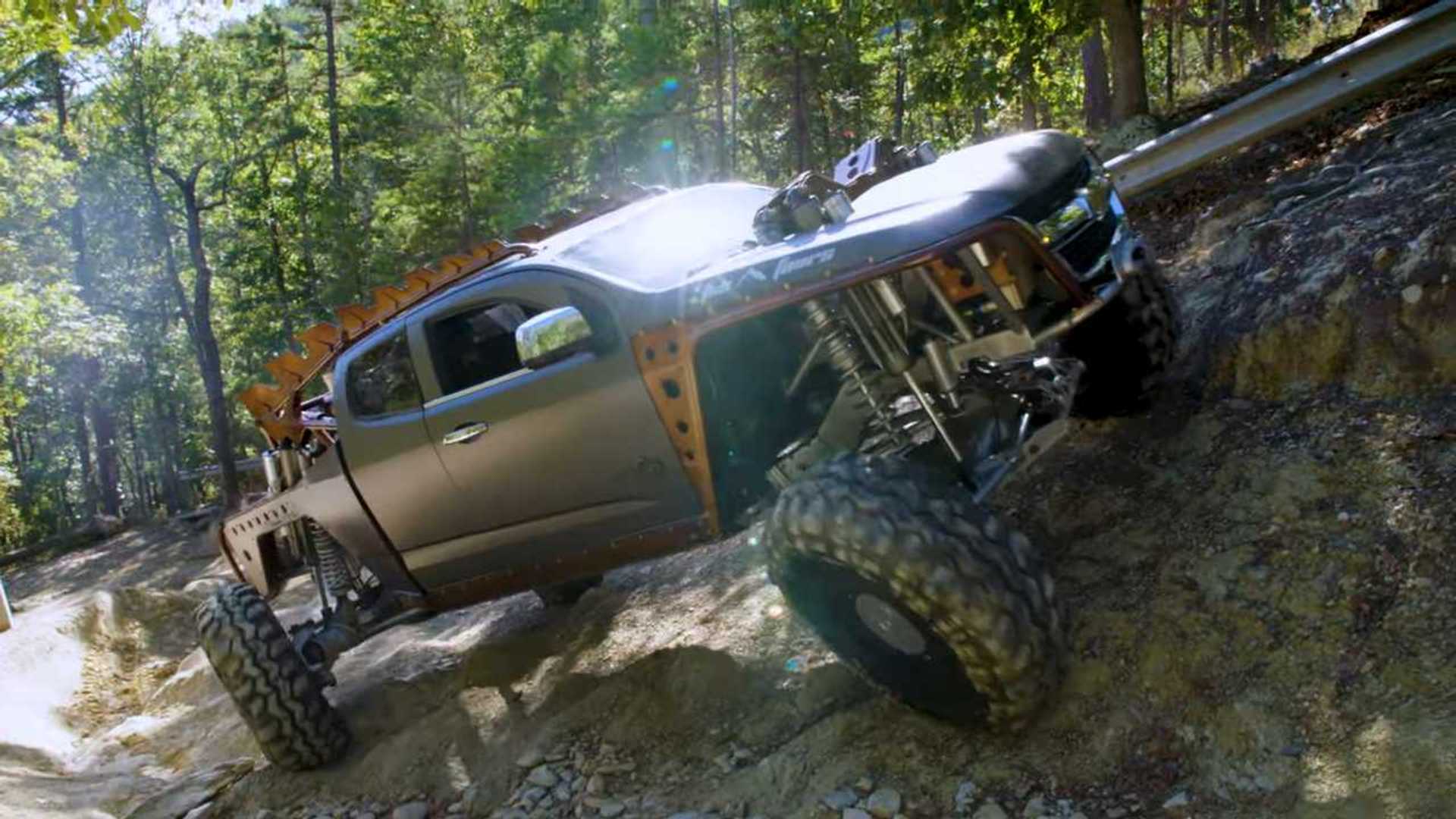