The Gemballa Avalanche 4x4 will be a 911 that won't mind getting dirty.

Not to be confused with the lifted 959-inspired Porsche 911 that Uwe Gemballa's son Marc Philipp will reveal later this year, the actual Gemballa tuning company has set its sights on making an off-road-ready Nine Eleven as well. The Gemballa Avalanche should be a name quite familiar to those who have been keeping an eye on the aftermarket scene, but this is isn't an ordinary version of the amped-up 911 as the teaser sketch portrays a sports car for all types of terrain.

Gemballa has been thinking about doing a rugged version of Stuttgart's machine for about four years, and will be coming out with the Avalanche 4x4 within the next 24 months. While sketches usually exaggerate the details, the real thing should still be quite nice and even more spectacular than RUF's new Rodeo concept.

The Avalanche 4x4 will be complemented by a Tornado 4x4 representing a Porsche Cayenne with serious off-road credentials. The crown jewel in Gemballa's portfolio will be its own mid-engined supercar, complete with over 800 horsepower to run the 0-124 mph (0-200 km/h) sprint in less than two and a half seconds and do 0-124 mph (0-200 km/h) in 6.5 seconds.

On top of that, the Gemballa Avalanche 4.2 RS prototype unveiled at the 2017 Geneva Motor Show will morph into a production model later this year in a limited-run series based on the 991 and 992 generations of the sports car. According to the tuner, its "performance data will outshine all comparable vehicles."

With more and more companies toying around with the idea of a versatile 911, we can't help but wonder why Porsche isn't coming out with an off-road version of its iconic car considering the company always seems eager to expand the 911 lineup. If I'm allowed to dream, a modern-day equivalent of the amazing 1989 Panamericana concept would be pretty sweet. 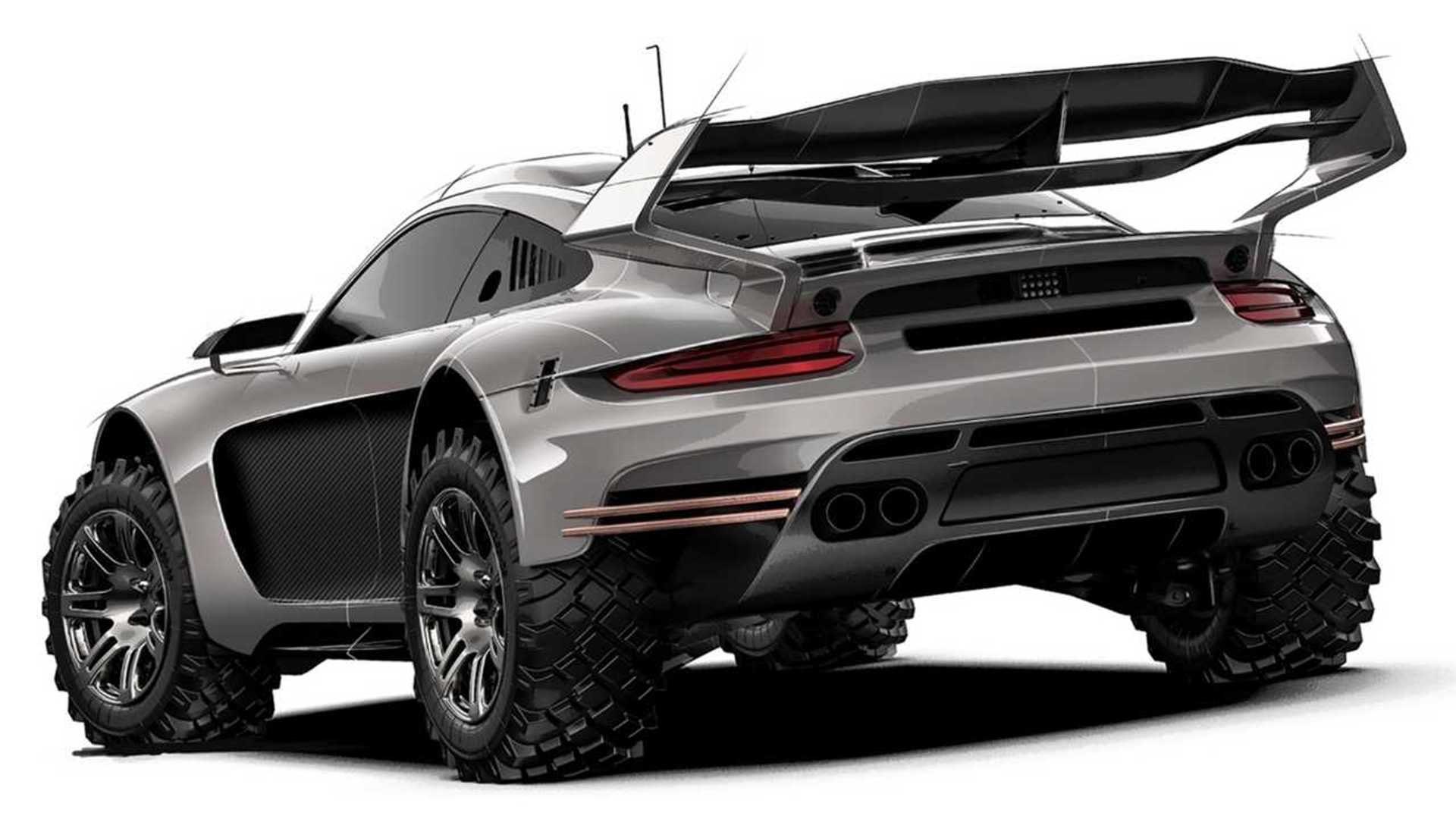 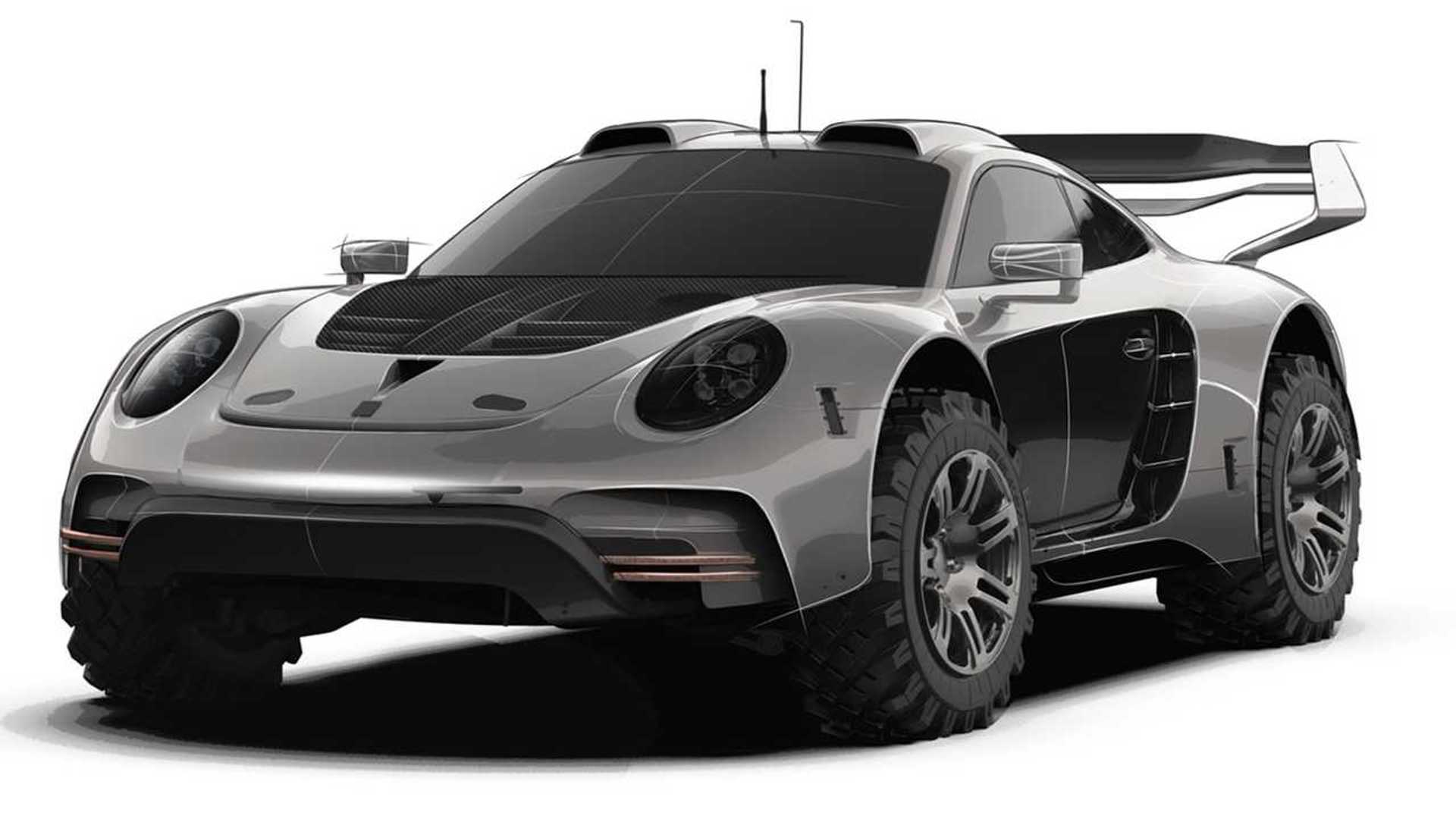 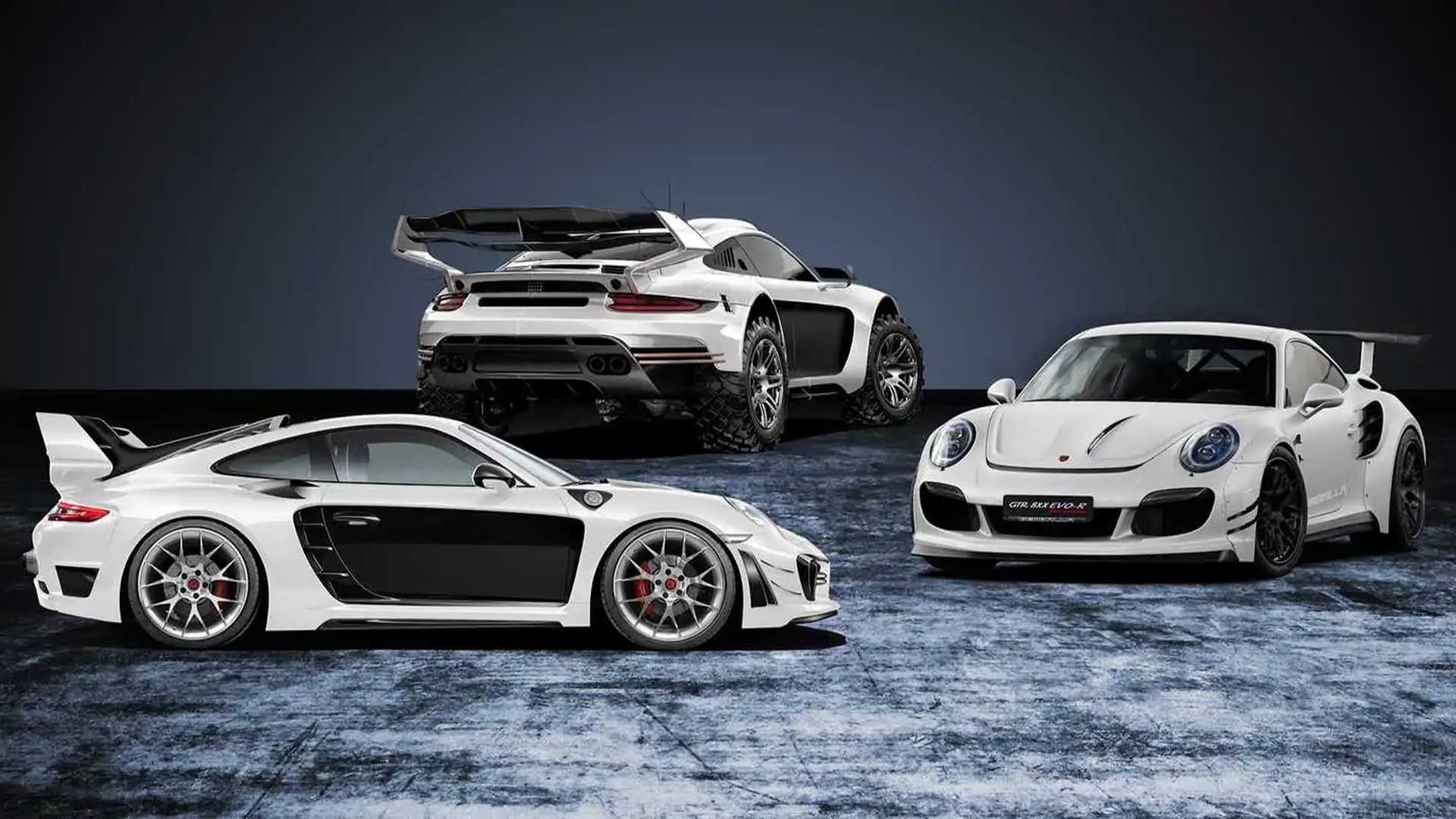