A reimagined version of the 930-generation Porsche 911 Turbo has been revealed ahead of a starring role in upcoming game Cyberpunk 2077.

The iconic 1977 sports car was chosen by game developers CD Project to be the only production car to feature in the science-fiction adventure and was designed with input from Porsche.

The digital version has been modified to run on CHOOH2, a fictional synthetic fuel that has replaced fossil fuels. The car features sci-fi elements such as lidar and sonar sensors, digital mirrors and a screen-heavy digital dashboard, along with a barcode registration plate on the roof.

Despite the futuristic upgrades, the original 911's proportions have been largely maintained.

"It was actually quite a challenge," said senior vehicle artist Jakub Przybolewski. "Not many detailed sketches, diagrams and blueprints for the car have been preserved. In addition, each car was built largely by hand, so each vehicle was fundamentally different from each other."

The game is set 50 years in the future, which would mean this particular 911 has reached its 100th birthday - the equivalent of a title set today featuring a Ford Model T.

According to Przybolewski, the 1977 Porsche is "absolutely timeless" and "the perfect fit" for in-game character Johnny Silverhand, a legendary musician who plays a pivotal role in the plot.

Other cars set to feature in the game were designed from scratch by the development team. Sporting 1980s and 1990s models including the Alfa Romeo Carabo, De Tomaso Pantera and Lamborghini Countach acted as inspiration, with the concept designers describing them as "pure cyberpunk". Further influence came from current car designers and restomod specialists including Chip Foose, Ringbrothers and Singer Vehicle Design.

A functional one-off model has been built and will be on display at the Porsche Museum in Stuttgart for a limited time ahead of the game's launch next month. 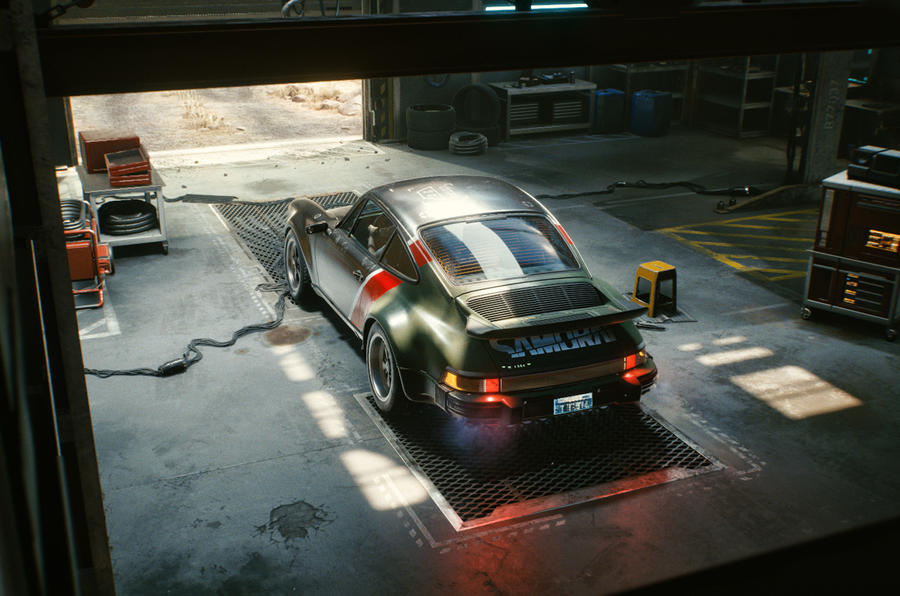 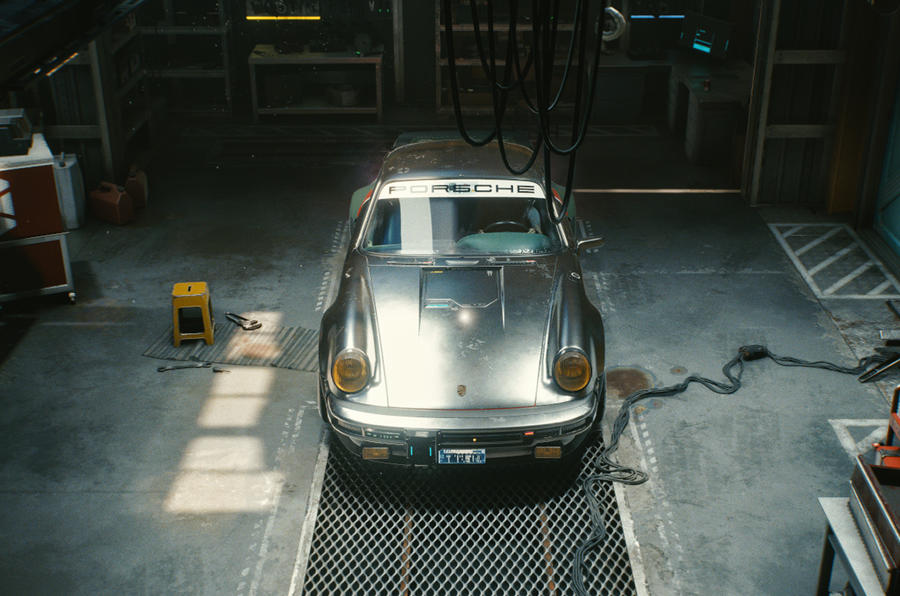 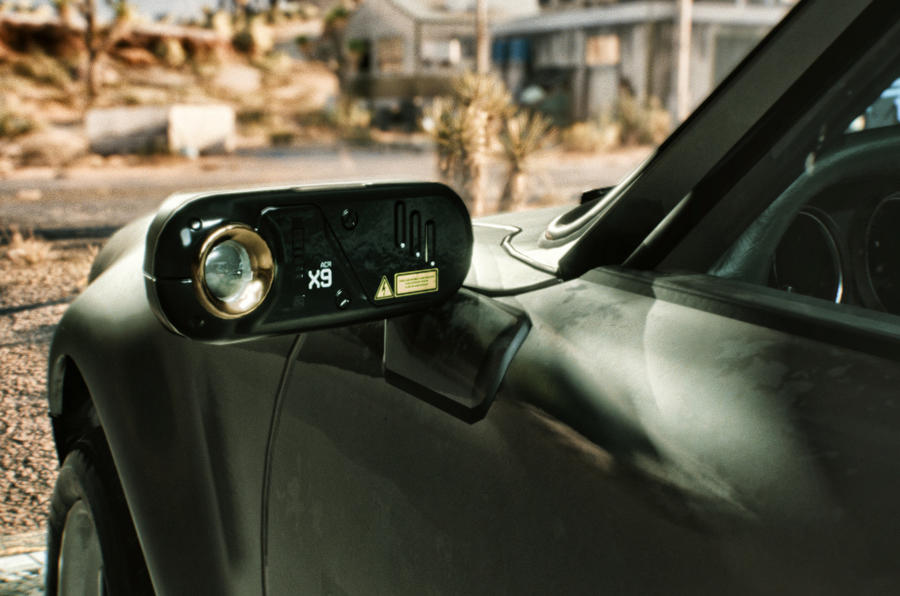