Type 64. Say that to a Porsche enthusiast, and he’ll be much obliged to tell you that’s genesis for the German automaker.

The ancestor of all Porsches is more than an aero-focused Beetle, though, starting with the body shell.

The lightest aluminum possible for the exterior and a lightweight alloy for the underbody were used, and even the wheels are covered by alloy panels in the name of aerodynamic efficiency. Many mechanical parts are shared with the prototype of the KdF-Wagen, also known as the Beetle after World War II.

An important piece of hardware of the Type 64 is the 1.0-liter Volkswagen engine, which was good for anything between 32 to 40 horsepower thanks to larger valves, a higher compression, and carburetors from French company Solex. Tipping the scales at 1,346 pounds or 610 kilograms, the original car was soon joined by two more examples of the breed. Chassis number 38/41 would become the sole survivor, though, and even Ferdinand Porsche used this streamlined prototype to travel around Germany, chauffeured by his driver Josef Goldinger.

During a stint from Berlin to Wolfsburg at the VW headquarters, chassis 38/41 is said to have averaged 84 miles per hour (135 km/h). The professor's son, Ferry Porsche, used the car for a few years, then sold it to an Austrian by the name of Otto Mathe. Fast-forward to August 2019, and that's when the Type 64 failed to sell at auction despite a high bid of $17 million. The reason it didn't sell is... wait for it... the auctioneer, who opened the bidding at $30 million instead of $13 million.

Despite that blunder, there's no denying 38/41 is an expensive piece of automotive history. This is why a replica of the Type 64 like the one in the photo gallery carries an asking price of 150,000 euros plus 5 percent commission, translating to $183,945 at current exchange rates. Just like the original, the "Tribute" car relies on a Volkswagen powerplant that cranks out 50 HP from 1.3 liters.

Offered by TPE Japan, this fellow was registered "as a historic VW in Italy in 1972" and features a steel body rather than aluminum. "The color changes its tone with the sunlight from sliver to light turquoise" according to the Japanese dealer. Unfortunately, details regarding who built this quirky replica haven't been made public. 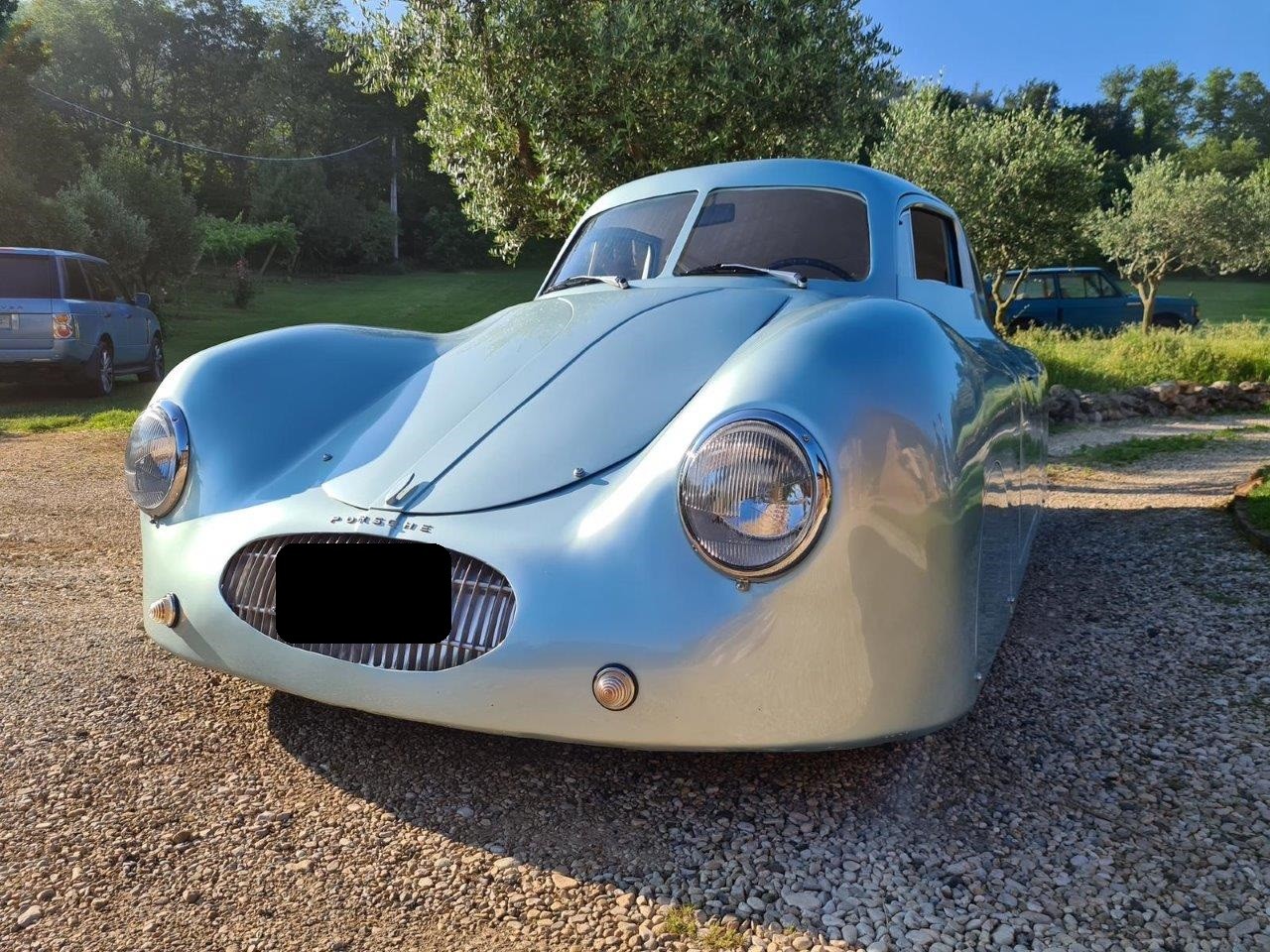 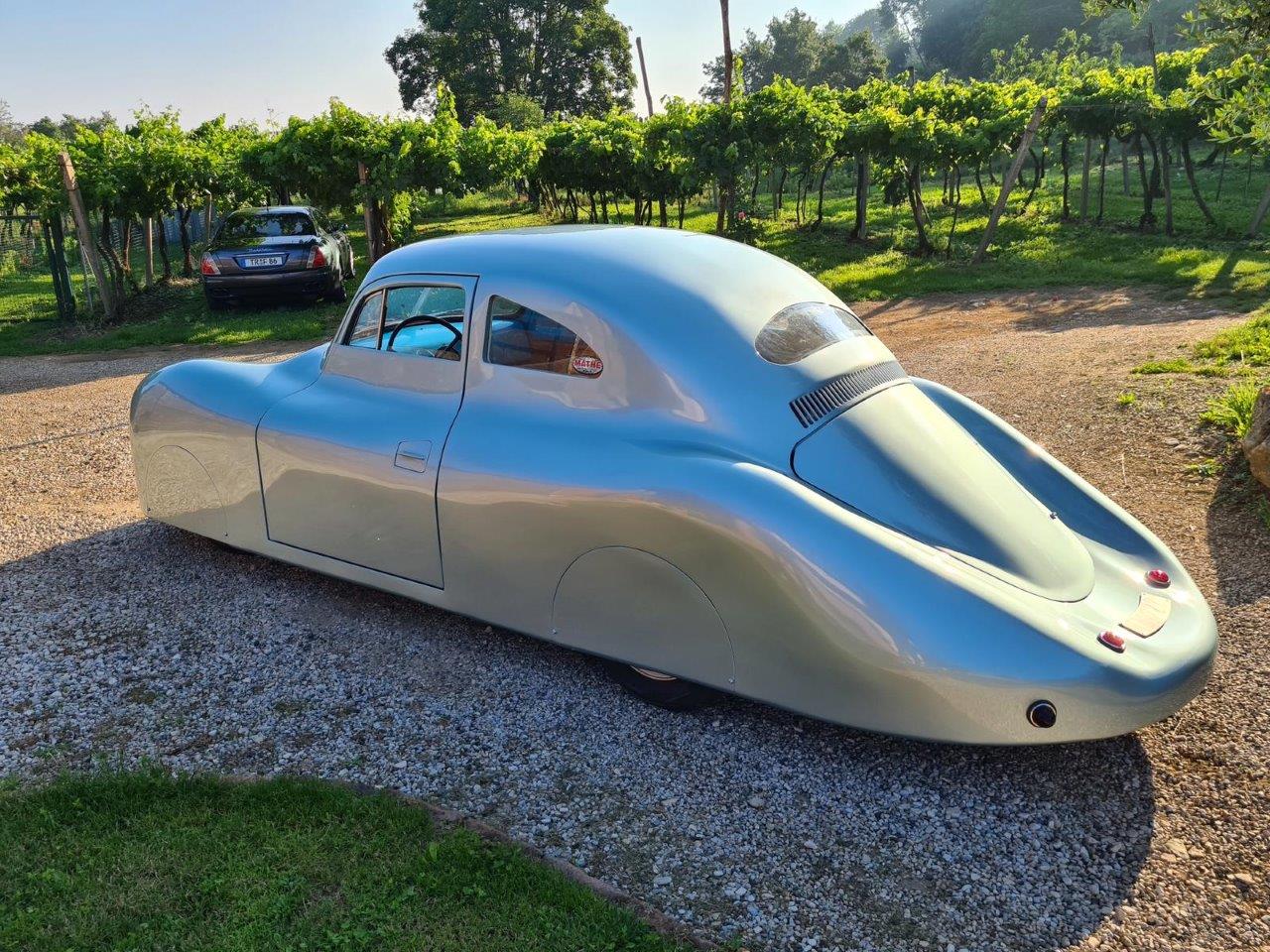 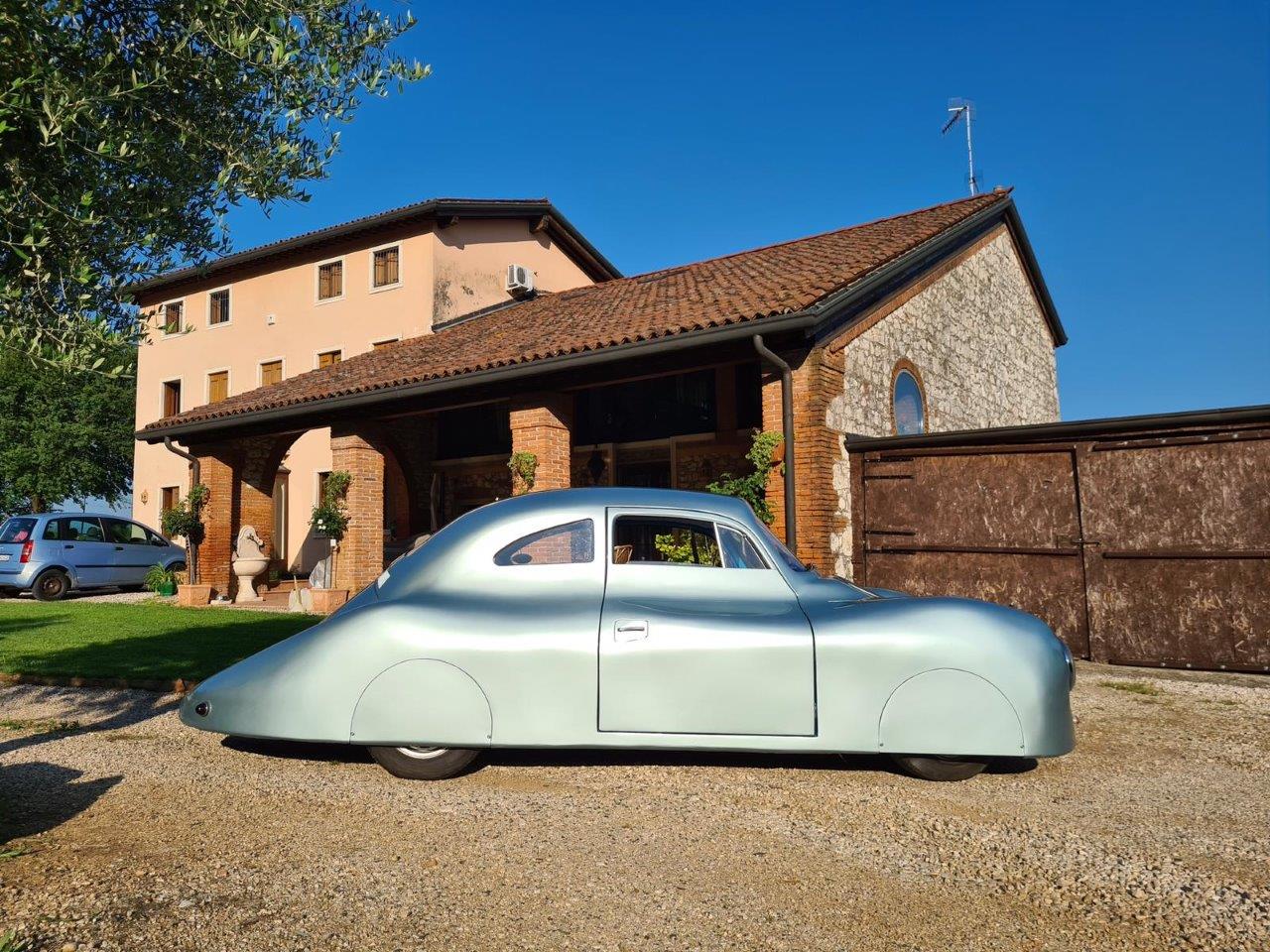 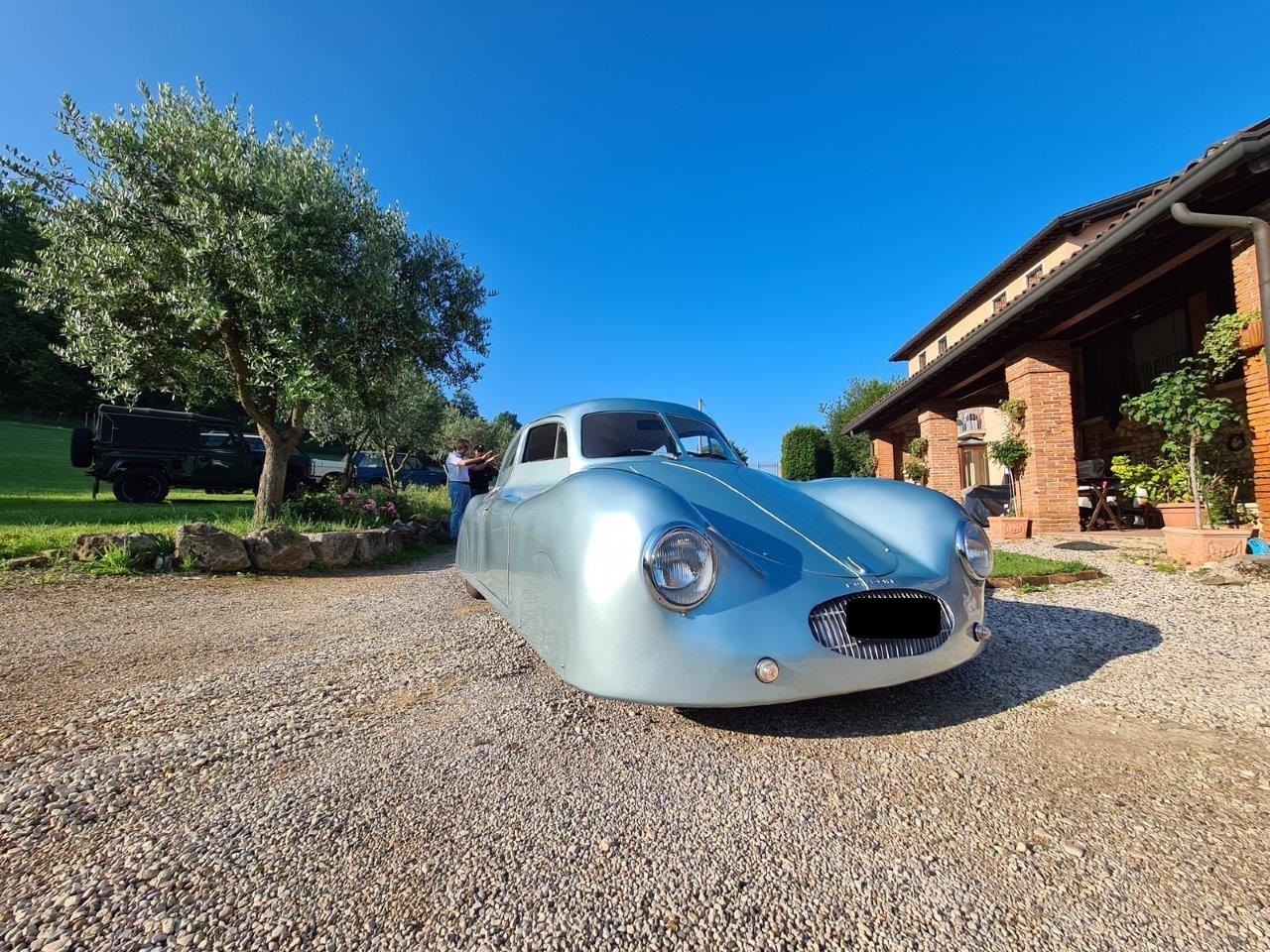 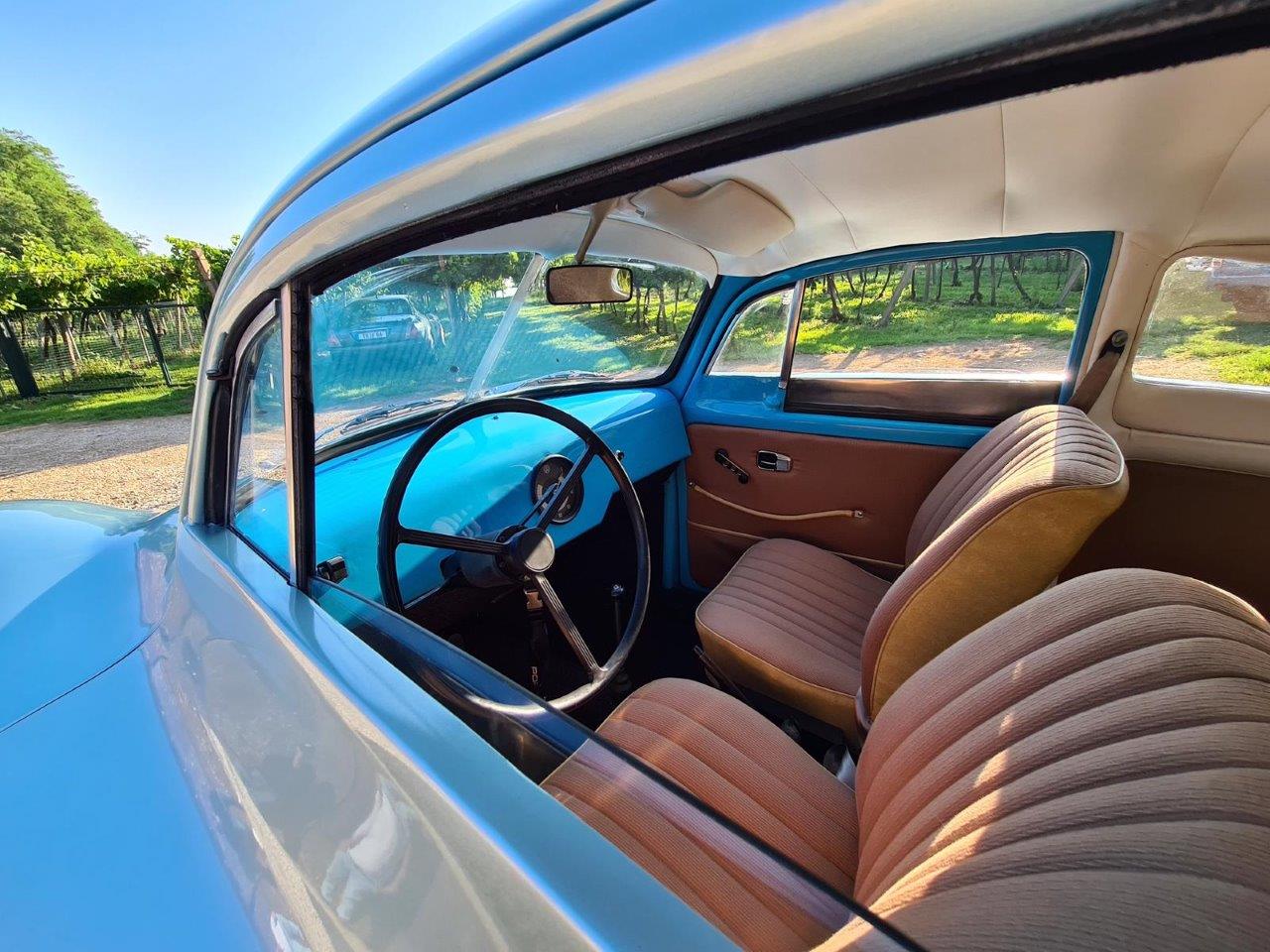