The one-off should travel all the way from Germany to Dakar.

There's a new and very promising trend we have been witnessing in the last several months. A number of tuning companies have presented amazing Porsche 911-based adventure machines, including the Ruf Rodeo and KMR's Safari 911. There's now yet another awesome example of an off-road-ready 911 and it comes from the German tuners of Delta4x4, "Bavaria's one-stop off-road specialist."

The folks from the company say they have taken inspiration from Porsche's Dakar and Pharaoh rally triumphs from the 1980s to design this unique Porsche 911. It's from the 992 model generation and is a Carrera 4S specification - more than a perfect base for what should become a capable off-road machine.

Delta4x4 got a call from a local entrepreneur in Germany who had a very specific request. He wanted the studio to turn his brand new 911 Carrera 4S into an adventure machine that can be easily taken all the way from Germany to Dakar, essentially recreating the legendary Rallye Paris-Dakar. We bet this is exactly what the tuning specialists wanted to hear.

So far, there's only a handful of renderings previewing the final product. We like what we see though - there's a specially designed light bar along with a custom roof rack for a true off-road appearance. More importantly, a new reinforced chassis with a ground clearance of 250 mm should provide good capabilities outside the paved road.

Judging by the available information so far, Delta4x4's project is still in the very early stages of development. The company says all should be revealed next year and we can't wait to see the finished off-roader. It'll be interesting to see whether the visual and suspension tweaks will be accompanied by a powertrain upgrade to bring the power above the current level of 444 horsepower (331 kilowatts). 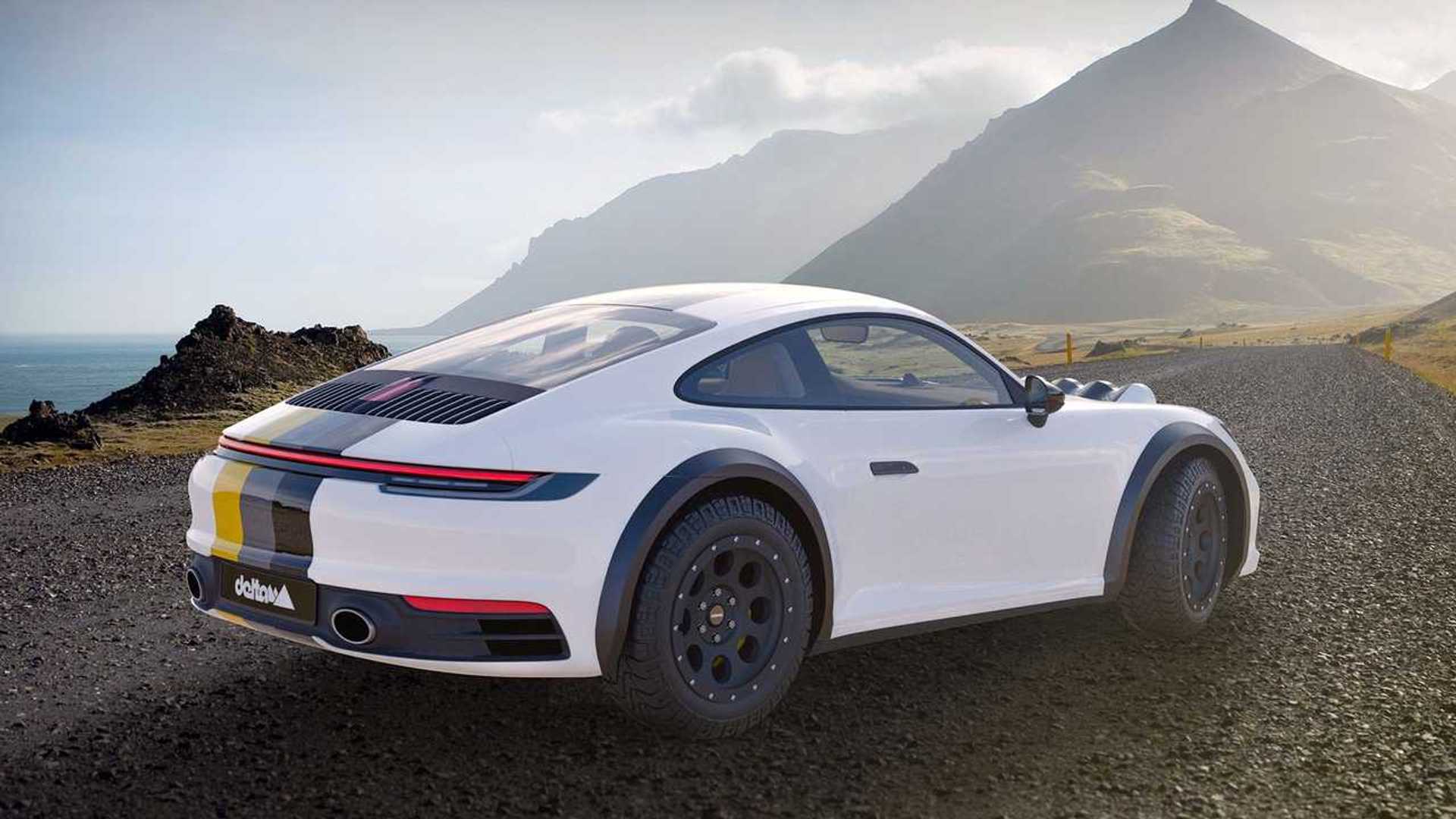 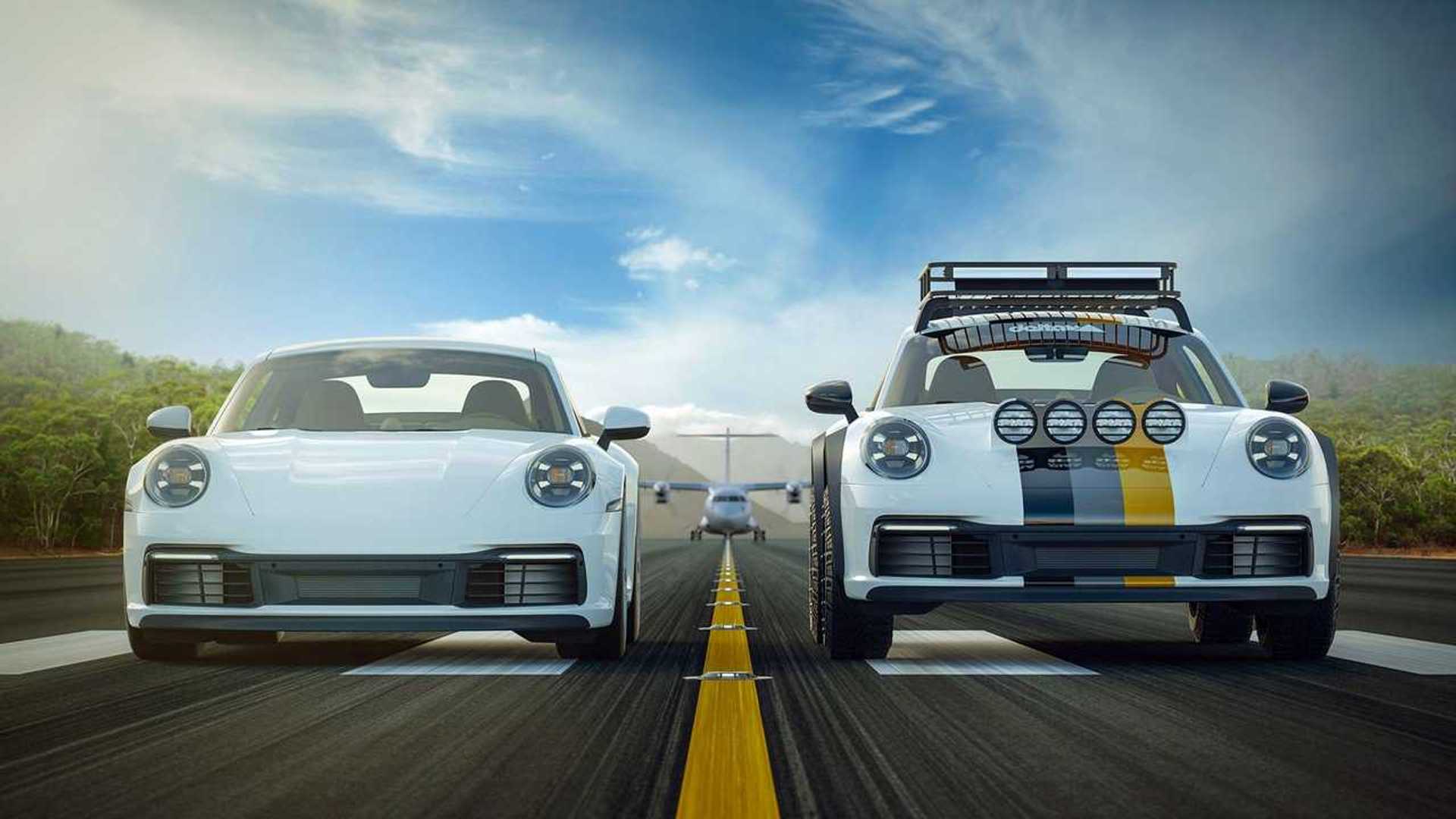