Fake Bugatti Chiron Actually Looks Like a Veyron, Based on a Corvette

bugattibugatti veyronchevroletChevrolet Corvettereplicasupercars
Ladies and gentlemen drivers, there's a bit of a competition going on and it's all for the title of the most unpleasant feature of the machine we have here - we're looking at a Bugatti replica.

Given the nature of the contraption, this might just be the nastiest thing about the vehicle. On the other hand, this faux Bug seems a bit undecided: is it a Chiron or does it try to impersonate the Veyron instead?

Of course, there are treats of the both Molsheim machines here, even though the build was obviously aiming for the Chiron. And it's enough to look at the rear deck to notice this.

As you'll notice in the social media posts at the bottom of the page, the replica was spotted doing its thing over in Mexico.

And there are multiple theories about the donor vehicle. Sure, the headlights appear to have come from a Ford Fusion, while the taillights might belong to a Ford/Mercury Cougar (eighth generation). But, judging by the line of the windshield and the door mirrors, this appears to be a C5 Corvette.

This would be quite a shame, since the fifth-gen 'Vette can easily be the starting point of a brilliant build, which isn't something we can necessarily say about the front-wheel-drive models mentioned above.

Then there's the waste of resorces. You see, despite this machine not being able to foll anybody (you don't need to be an aficioando to figure out it's not the real deal), it's clear that a lot of effort has been put into it

Who knows? Perhaps the owner of this fake Bugatti has paid too much attention to the rumors about the open-top Bugatti Chiron Grand Sport and, being tired of waiting for the automotive producer to deliver on these, decided to brew his own... 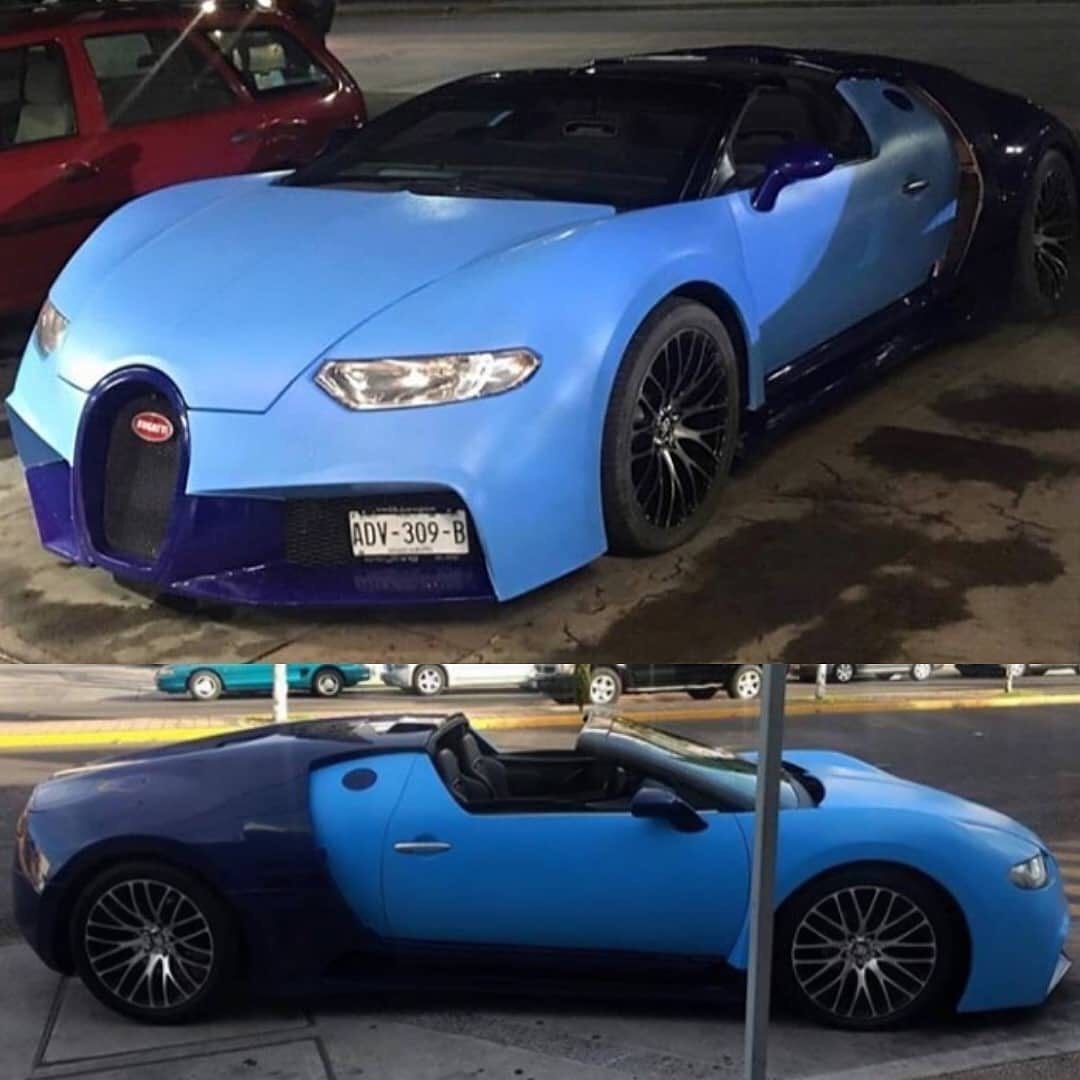 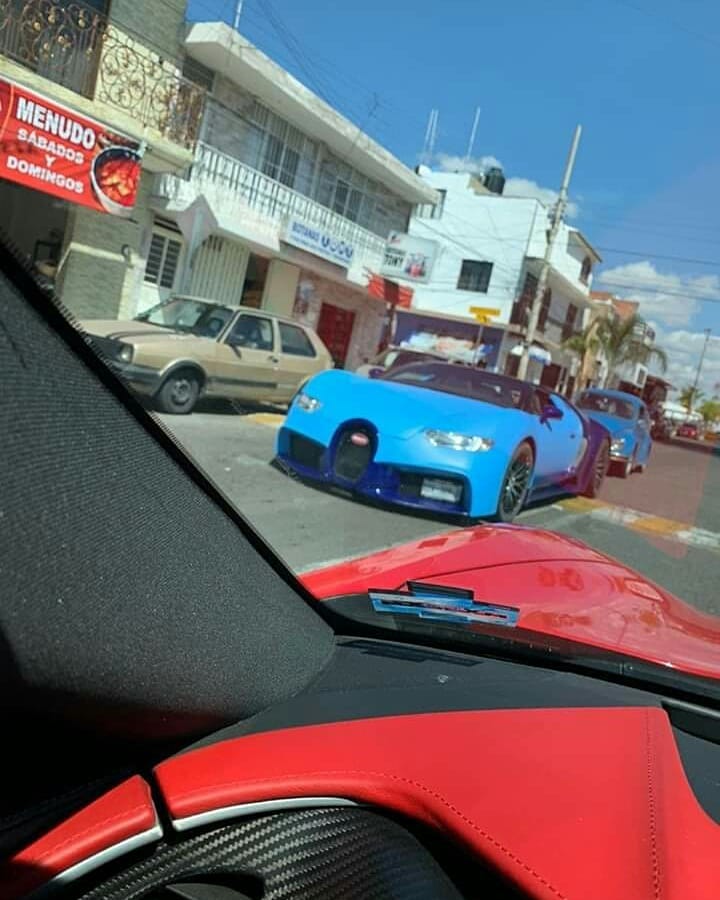