At least as far as the aftermarket world and social media attention are concerned, the Mk V Toyota Supra was the dominant figure of 2019.

And while the C8 Corvette stole its thunder only to be replaced on this "podium" by the 2021 Bronco, we have to keep in mind that the Supra will continue to receive fresh custom bits that have the power to stop the show. Case in point with the new Liberty Walk kit.

We first discussed this JDM-flavored development back in June, when the tuning specialist previewed its kit for the sportscar. However, we are now back on the topic, with the full release having come our way.

Some will look at this widebody kit and tell you it gifts the Supra with Batmobile vibes, while company founder Wataru Kato explains the aim was to translate the classic Japanese Zokusha style into a form the young generation can understand.

To put it shortly, this style can be considered the street racing scene of the country - not unlike the hot rodding culture in America, this appeared after the end of WWII. And while the modifications have obviously evolved, the main bits include widebody kits, three-piece wheels with massive lips, massive exhaust setups that can stick out sever feet into the air, externally mounted oil coolers and others.

It can be argued that this style if often mistakenly labeled as Bosozoku, while the latter simply saw Japanese motorcycle gangs borrowing the exaggerated custom bits for their two-wheeled machines.

For the money, you'll receive a front splitter, rear diffuser, front and rear overfenders, door panels, front bumper canards and the rear wing. Those wishing to add the custom hood should be prepared to spend an extra $3,080.

Now, the example shown playing the drifting game in the video below also sports custom rolling hardware supplied by Ld97 Wheels, an Airrex air suspension and a Fi exhaust, all for a complete custom take. 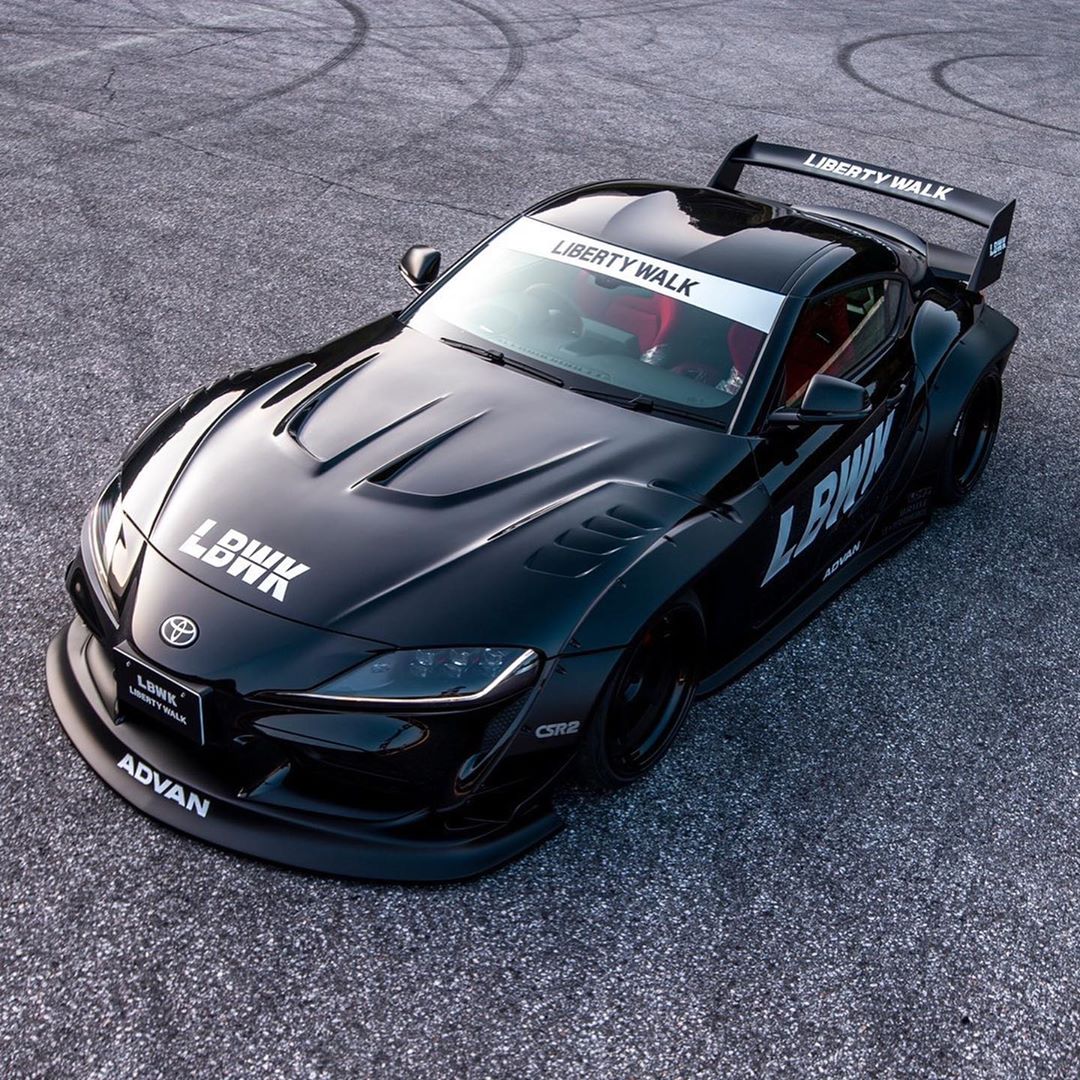 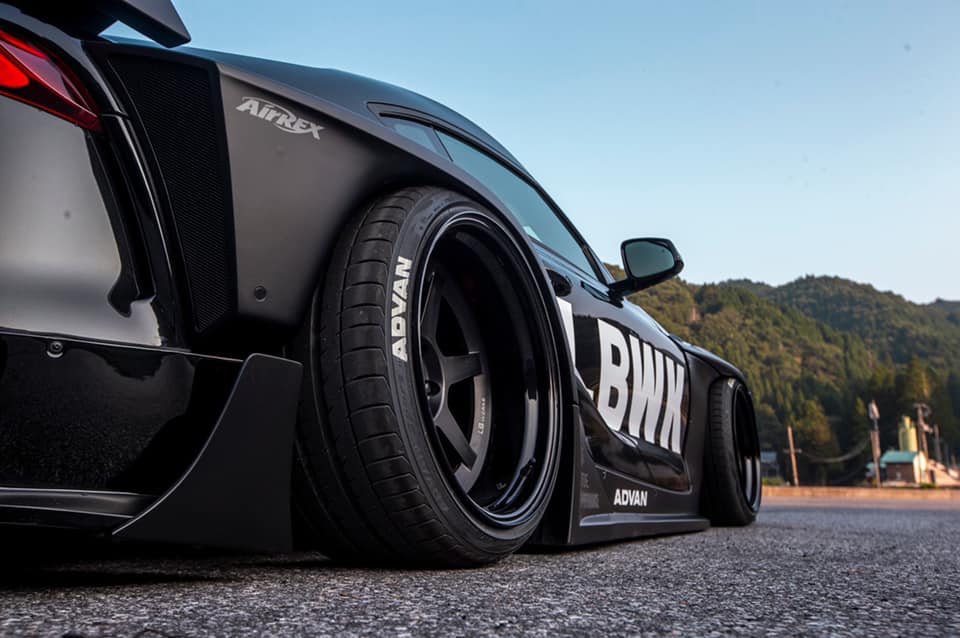 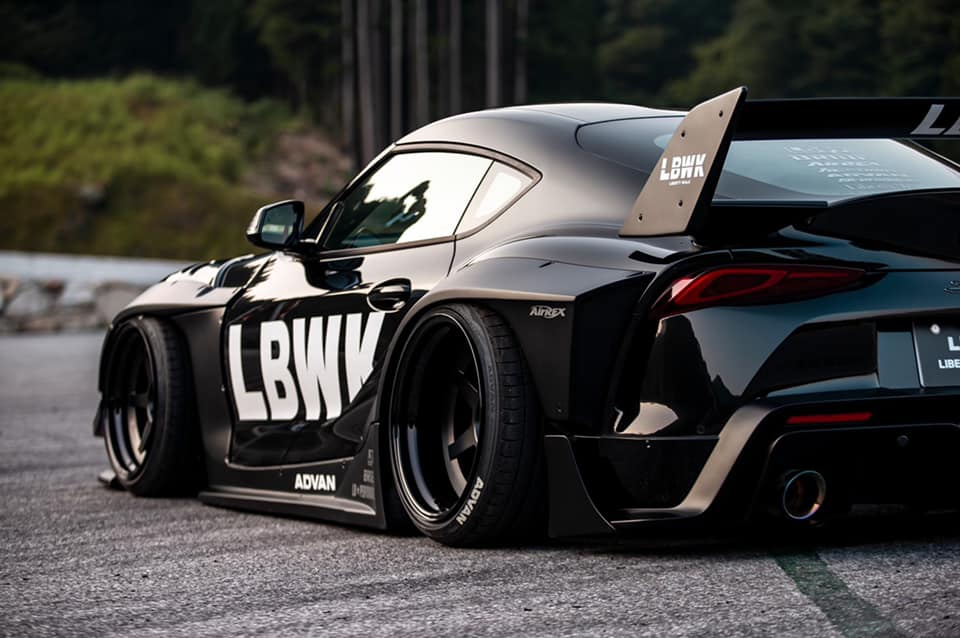 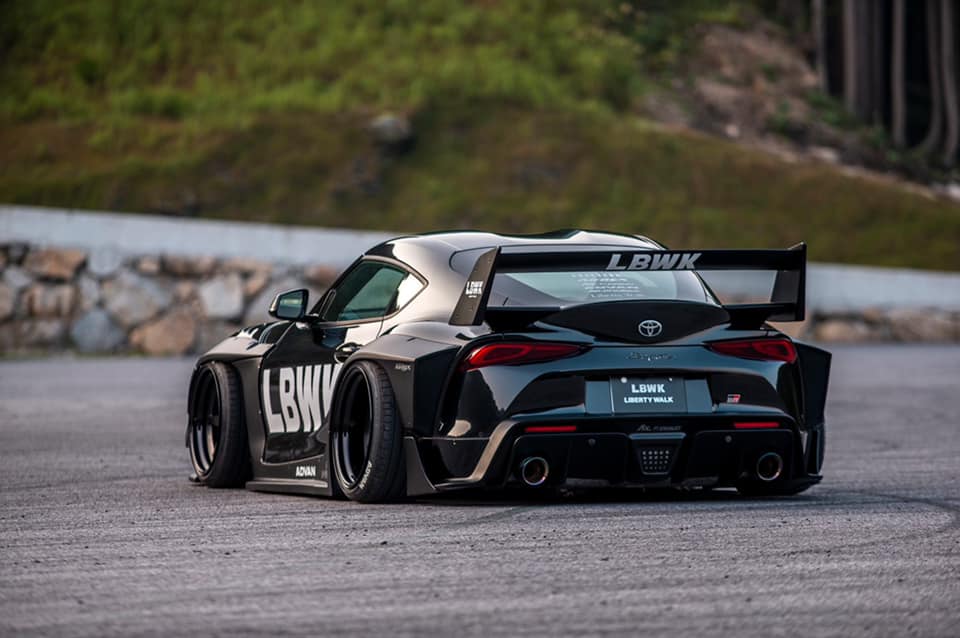