At a price the equivalent of $2.3 million, Milan only intends to build 99 examples of its new hypercar.

The hypercar market is a crowded segment given the small number of people that can afford to drop a million dollars or more on a vehicle, but the Austrian automaker Milan believes that it has something different to offer this wealthy clientele with the new Red hypercar. The low-slung coupe features a quad-turbo 6.2-liter V8 that produces a claimed 1,307 horsepower and 1,303 pound-feet (1,400 Newton-meters) of torque allowing for a sprint to 100 kilometers per hour in 2.47 seconds and a top speed above 400 km/h.

The hypercar takes its name from the red kite bird of prey, which is the Rotmilan in German. Like many avian predators, the designers of the Milan Red intend to keep weight as low as possible. The firm claims the machine would only be about 2,866 pounds (1,300 kilograms) thanks to the entire long-bearing structure being carbon fiber. In addition, the suspension wishbones are carbon, which Milan says is a first for a road-going vehicle.

The Red's appears to put a priority on function above form. The huge vents in the front, rear, and side create a vehicle that looks purposeful, but they also cut up the design to lend a less cohesive style to the outside. Milan doesn't yet offer any photos of the interior yet but says that one of the odder aspects of the cabin is a gauge for visualizing the driver's heart rate. It seems like an interesting, although useless, gimmick.

Milan only intends to build 99 examples of the Red at price of around 2 million euros ($2.3 million), and the firm claims that it already has reservations for 18 of them. The company wants the hypercar to represent the best of Austrian engineering, so in addition to building the vehicles there, it's partnering with motorsport specialists from the country like AVL and Pankl Racing Systems. 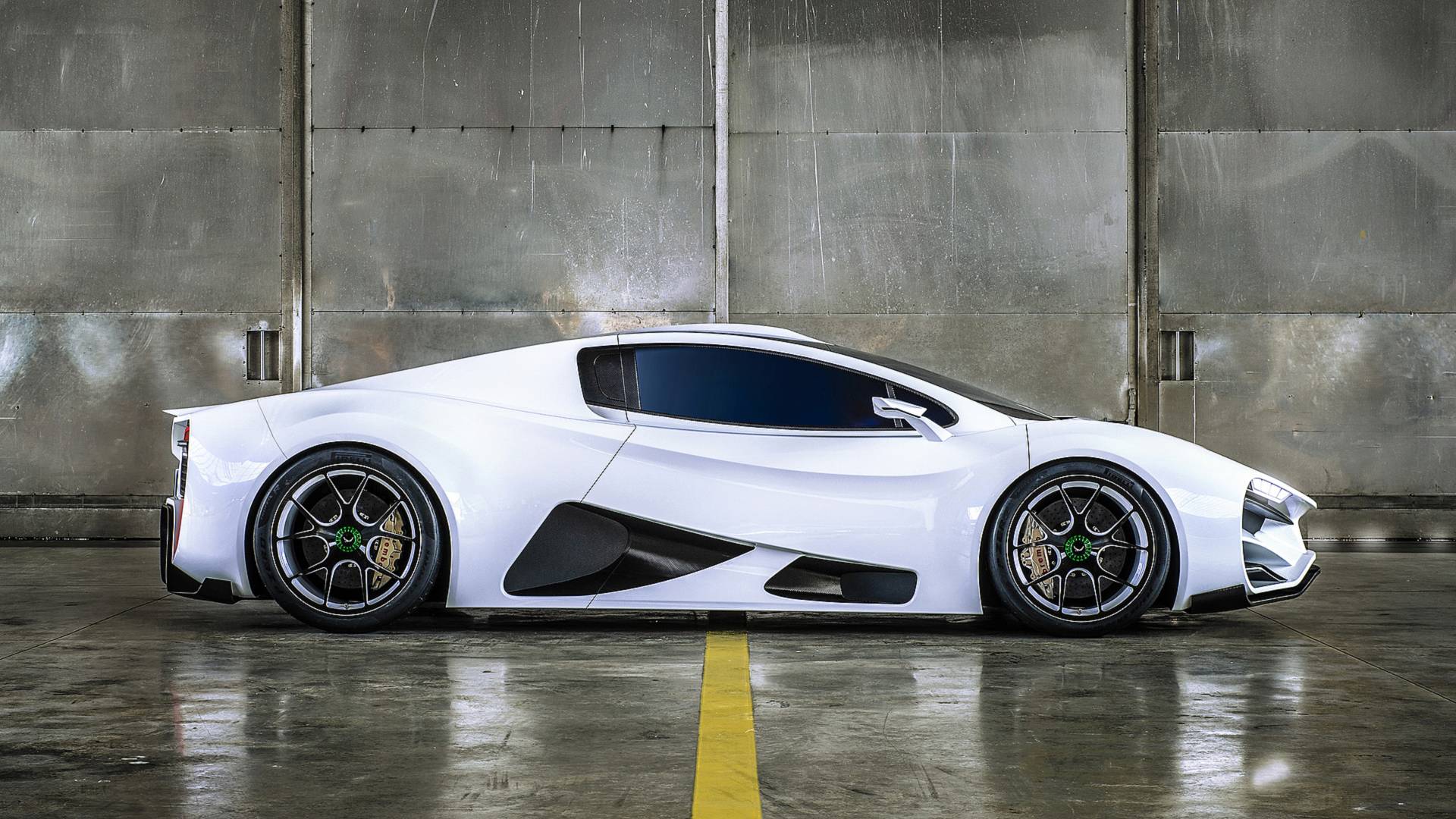 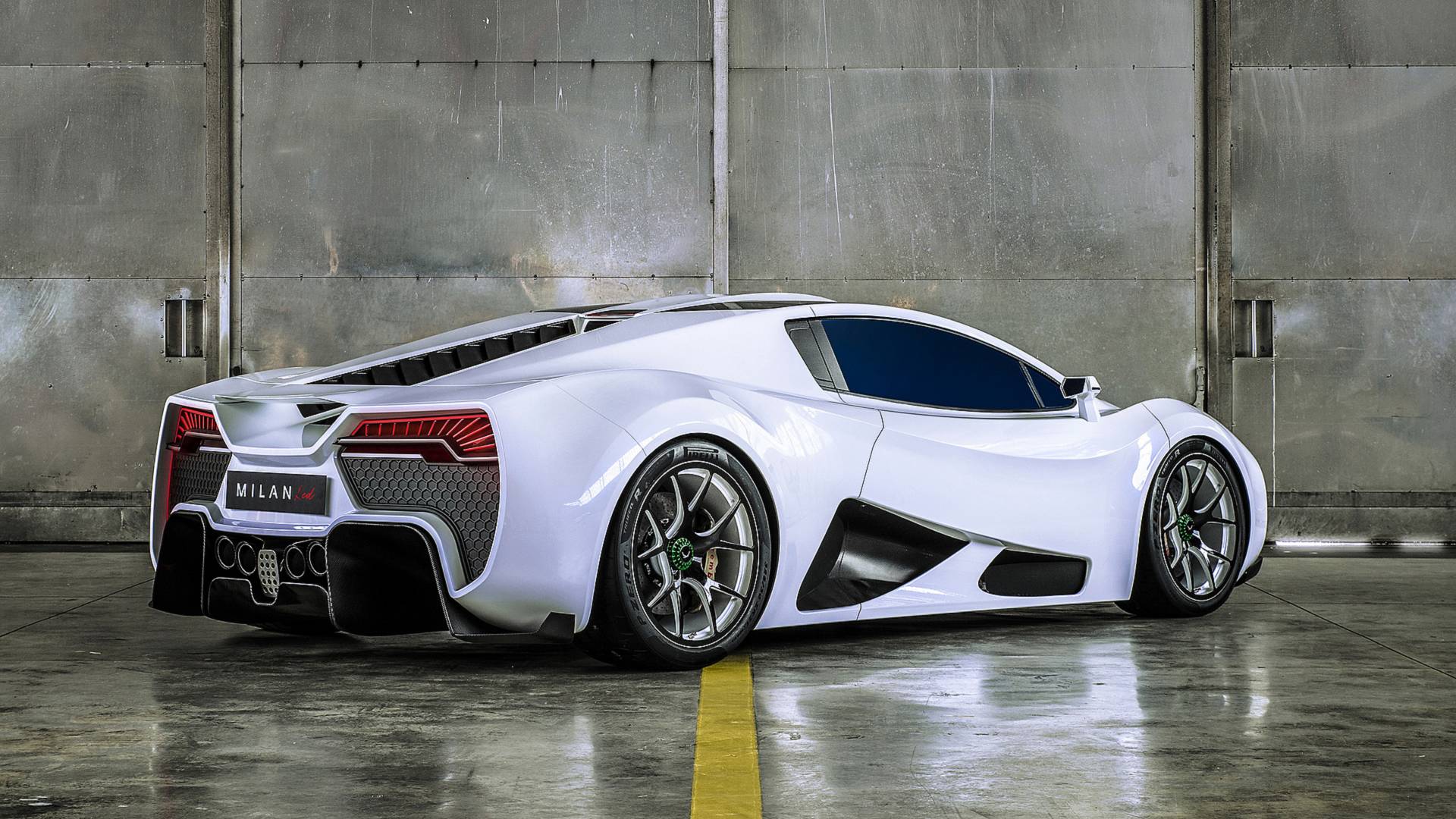 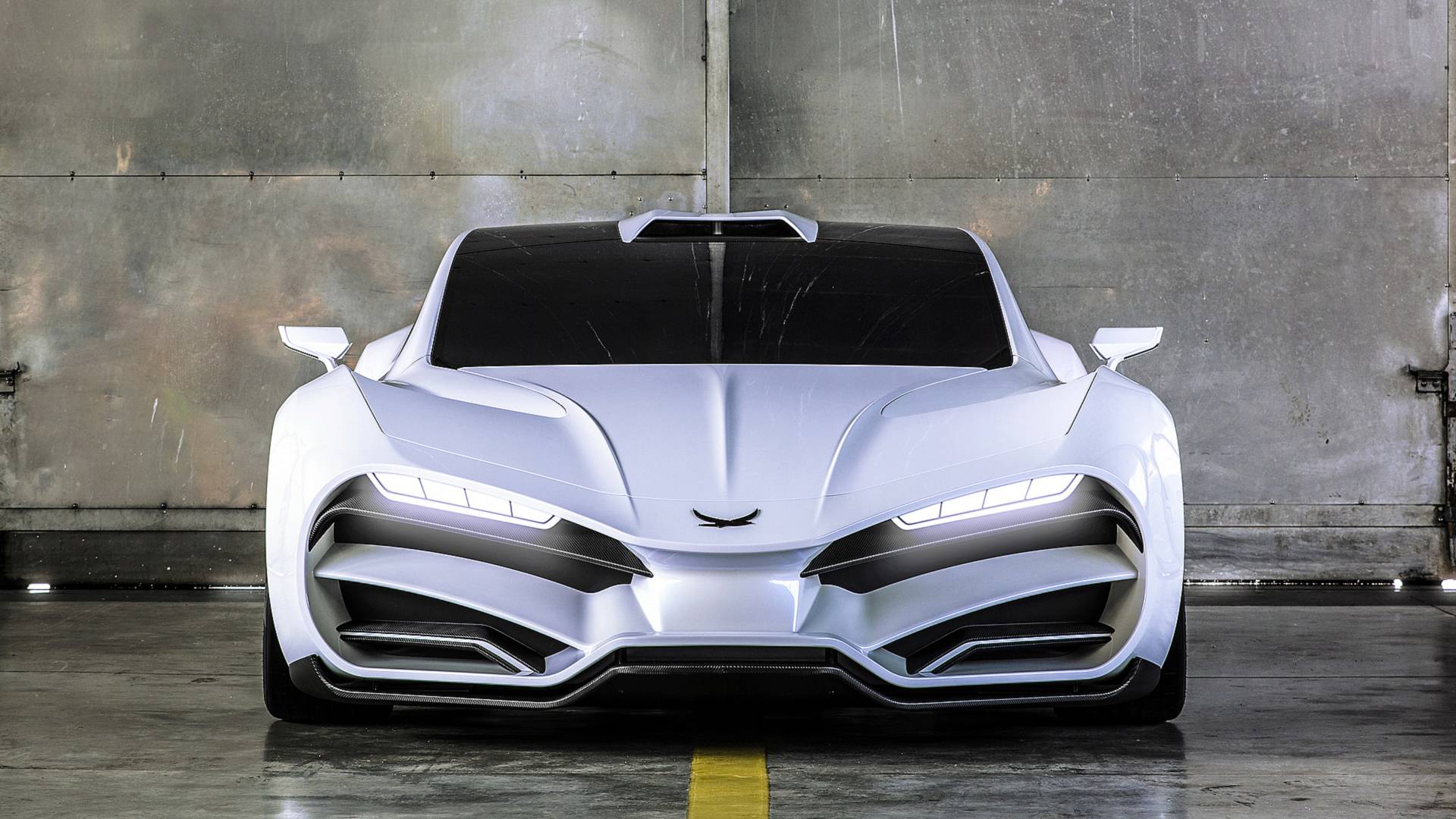 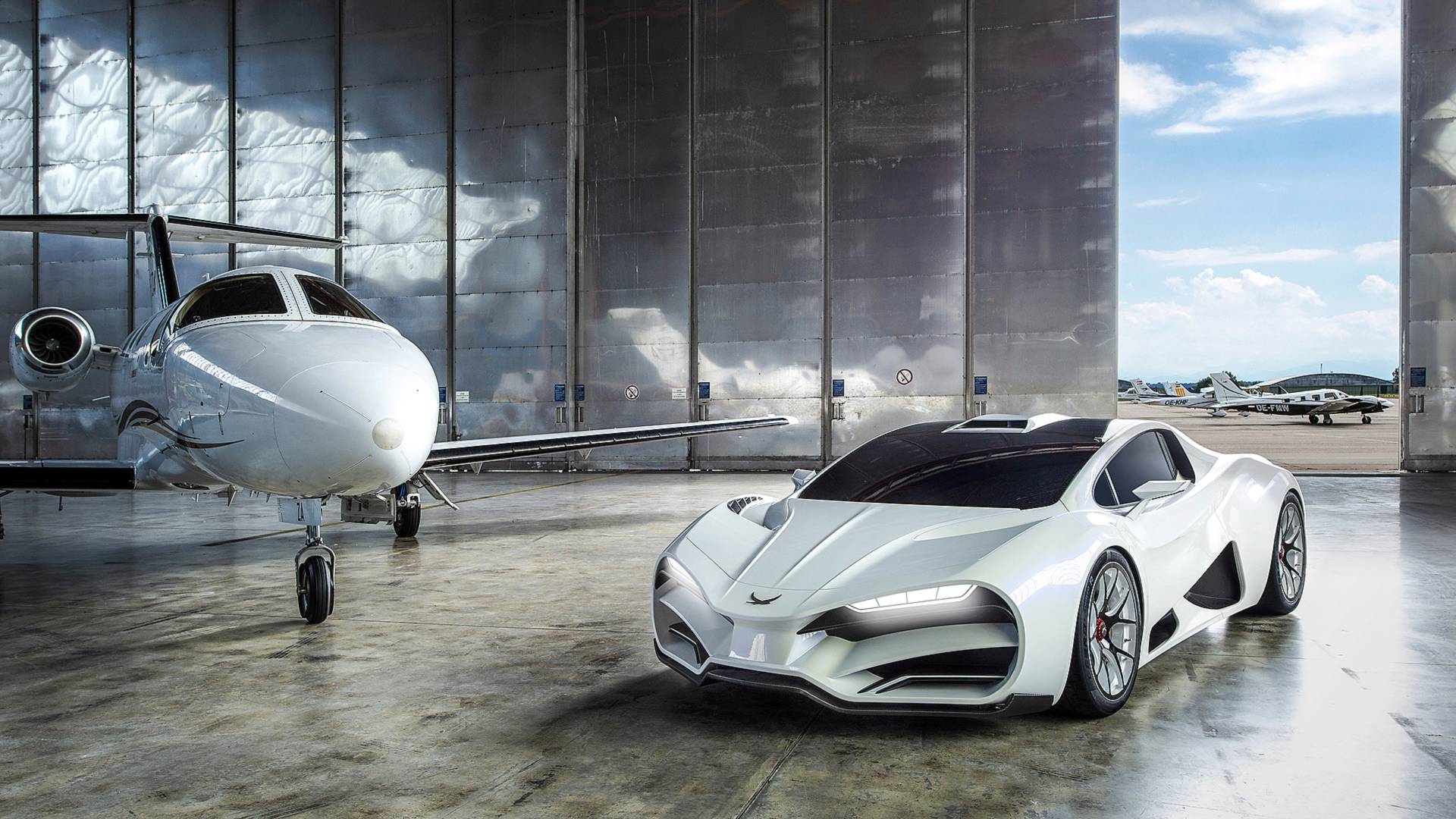