It's basically an EV that uses a combustion engine to recharge its batteries.

The Nissan Kicks was introduced in 2016, but it was only after over a year before the subcompact crossover made it into the U.S. market, effectively replacing the quirky Juke. Be that as it may, the Kicks is up for a style update, and the 2021 Nissan Kicks that debuted in Thailand would be our first look at the redesigned model.

However, the new Kicks design isn't the biggest news revolving the automotive beat right now. It's with its new powertrain called the e-Power system, which makes the Thai-market Kicks one of the first to adopt and produce the e-Power technology outside of its home market in Japan.

Here's how the Nissan Kicks e-Power system works: it's basically an EV, with the EM57 electric motor exclusively motivating the front wheels with 127 horsepower (95 kilowatts) and 192 pound-feet (260 Newton-meters) of torque. The energy that powers the motor comes from a 1.57 kWh lithium-ion battery pack. However, instead of the usual recharge process through plugging, the battery pack regains power through a 1.2-liter, three-cylinder combustion engine that makes 79-hp engine.

In short, the Nissan Kicks e-Power is a self-charging EV that needs refueling.

While the powertrain is the biggest update to the Kicks, its aesthetic updates can be seen immediately on the fascia with a restyled and bigger V-Motion grille, lower bumper, and foglamp casings. 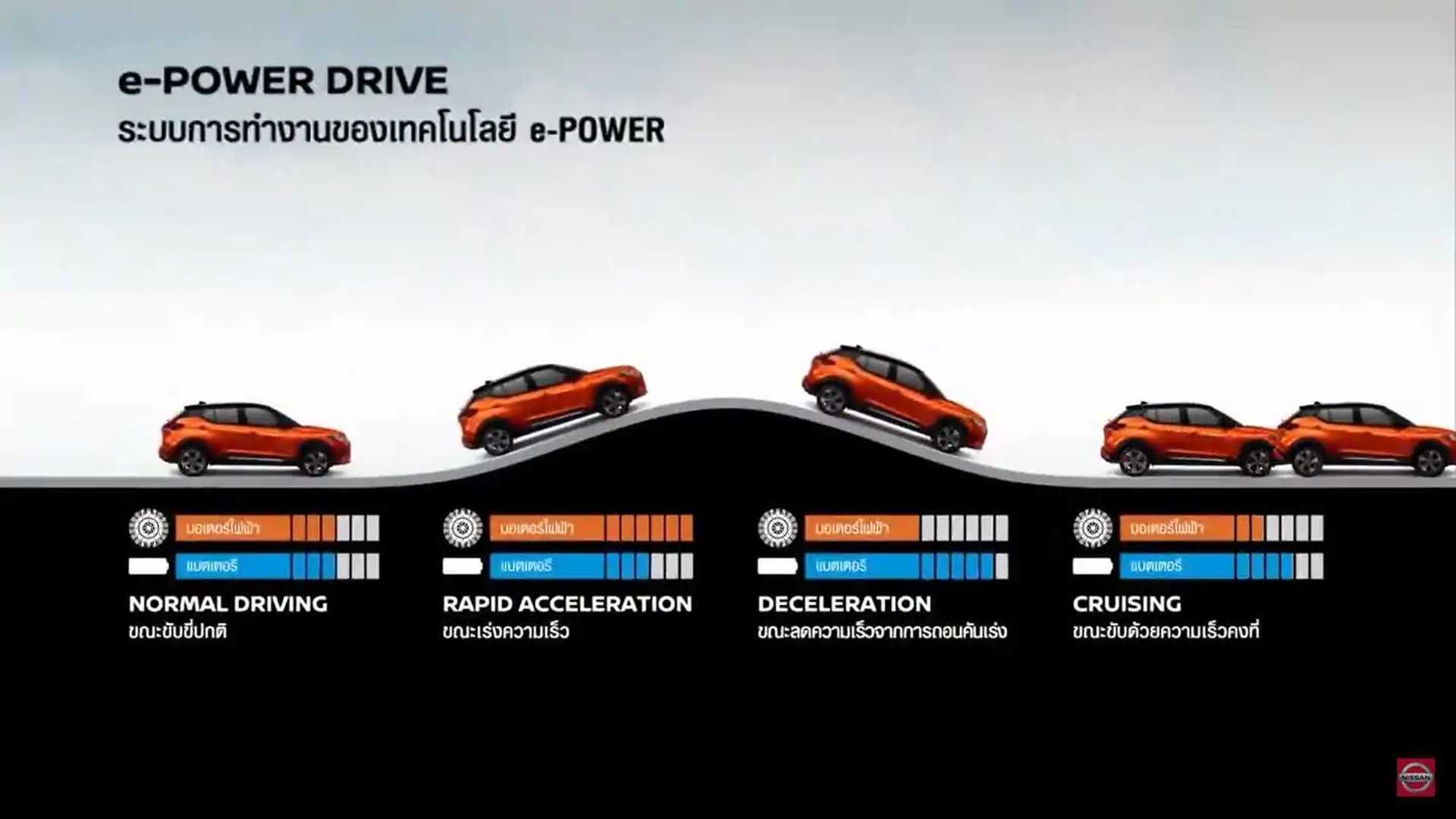 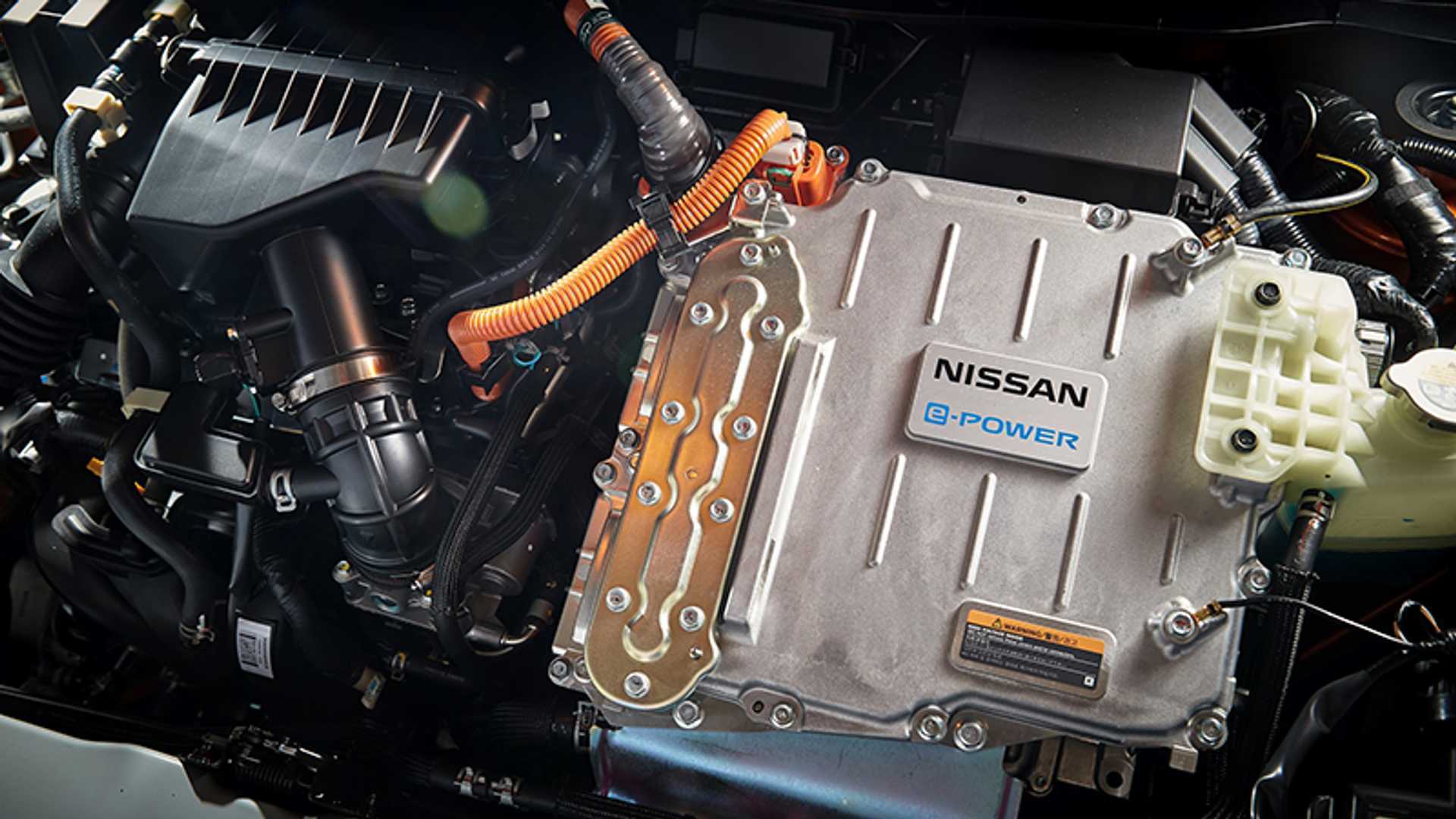 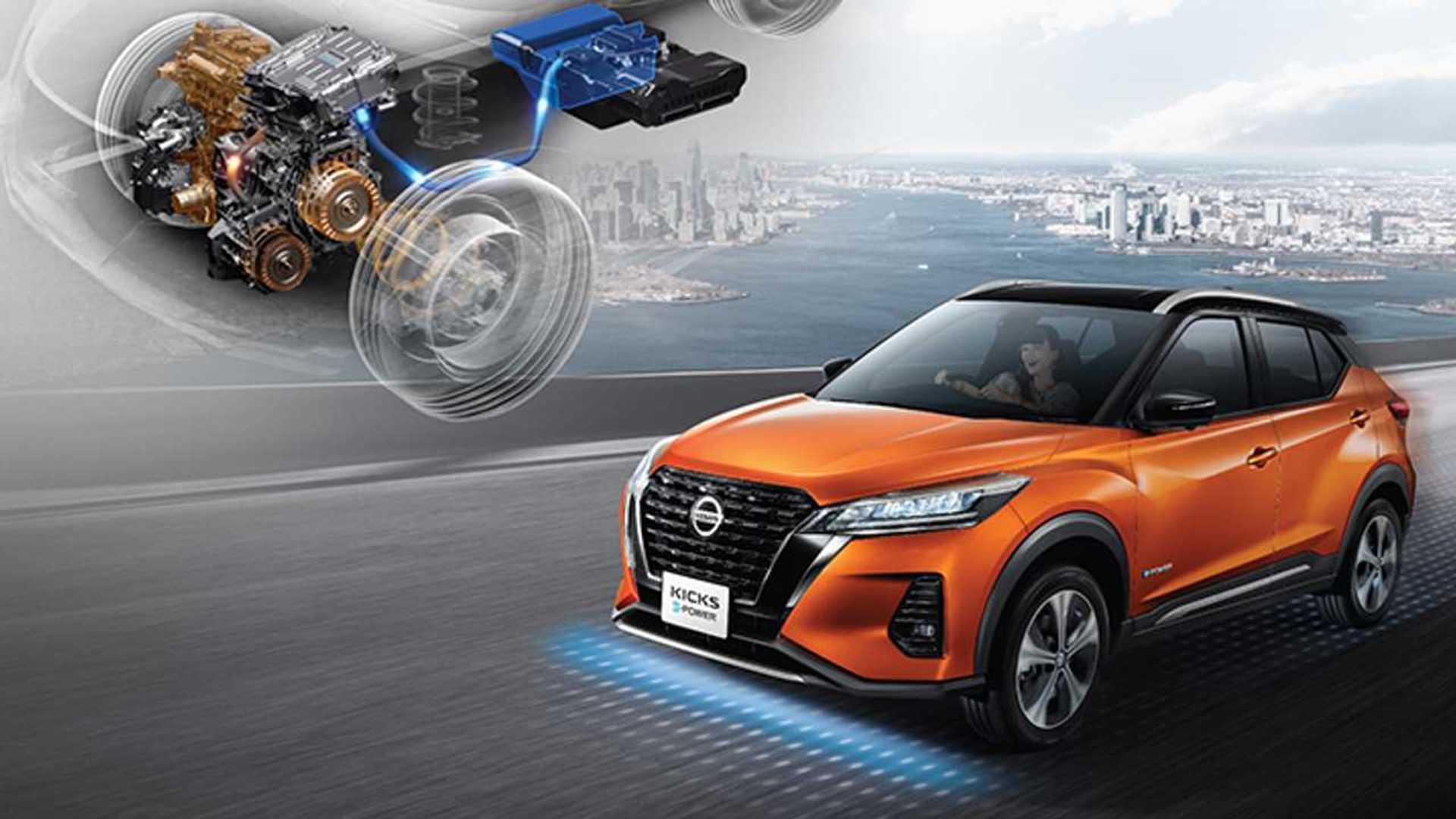 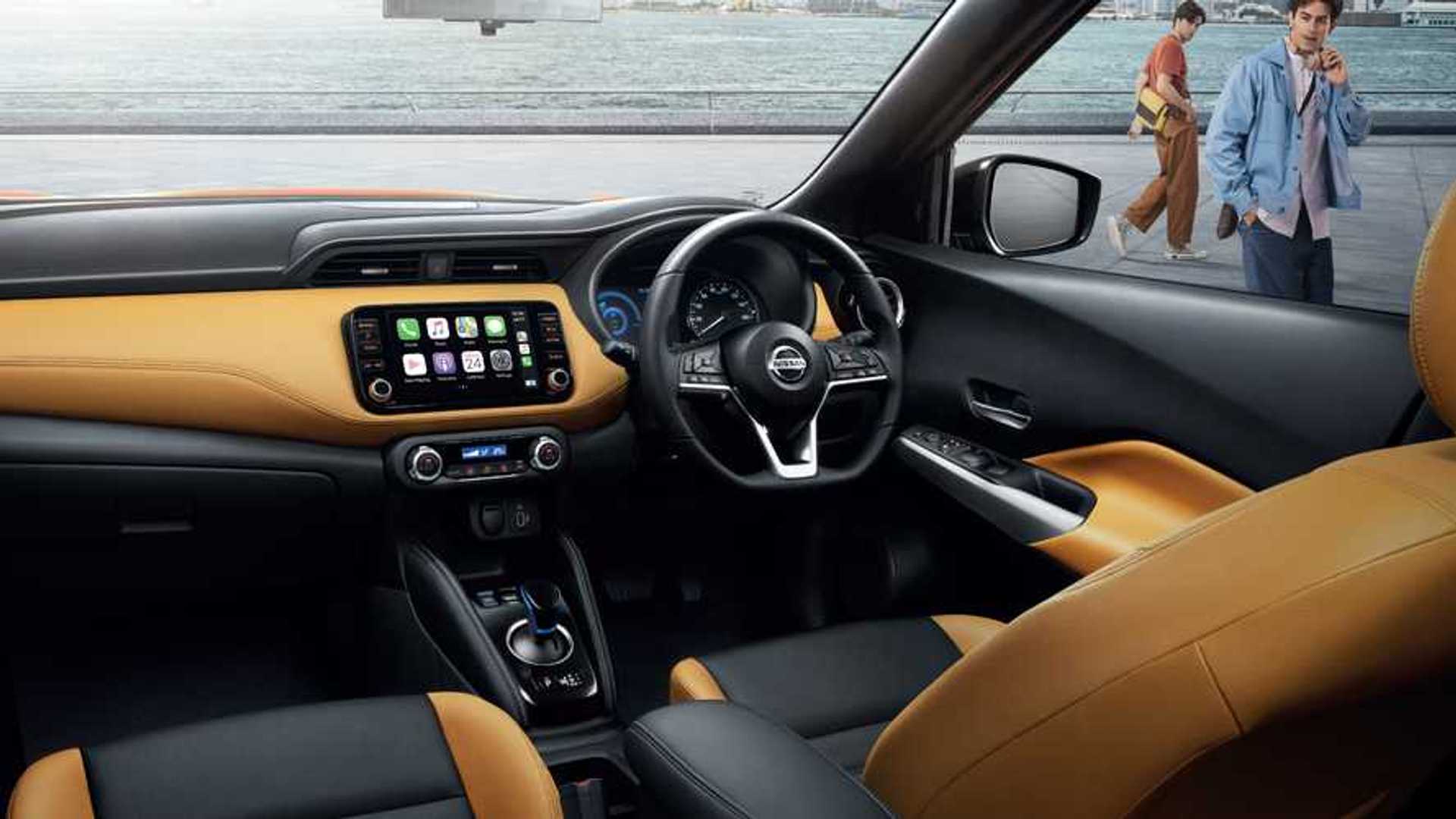 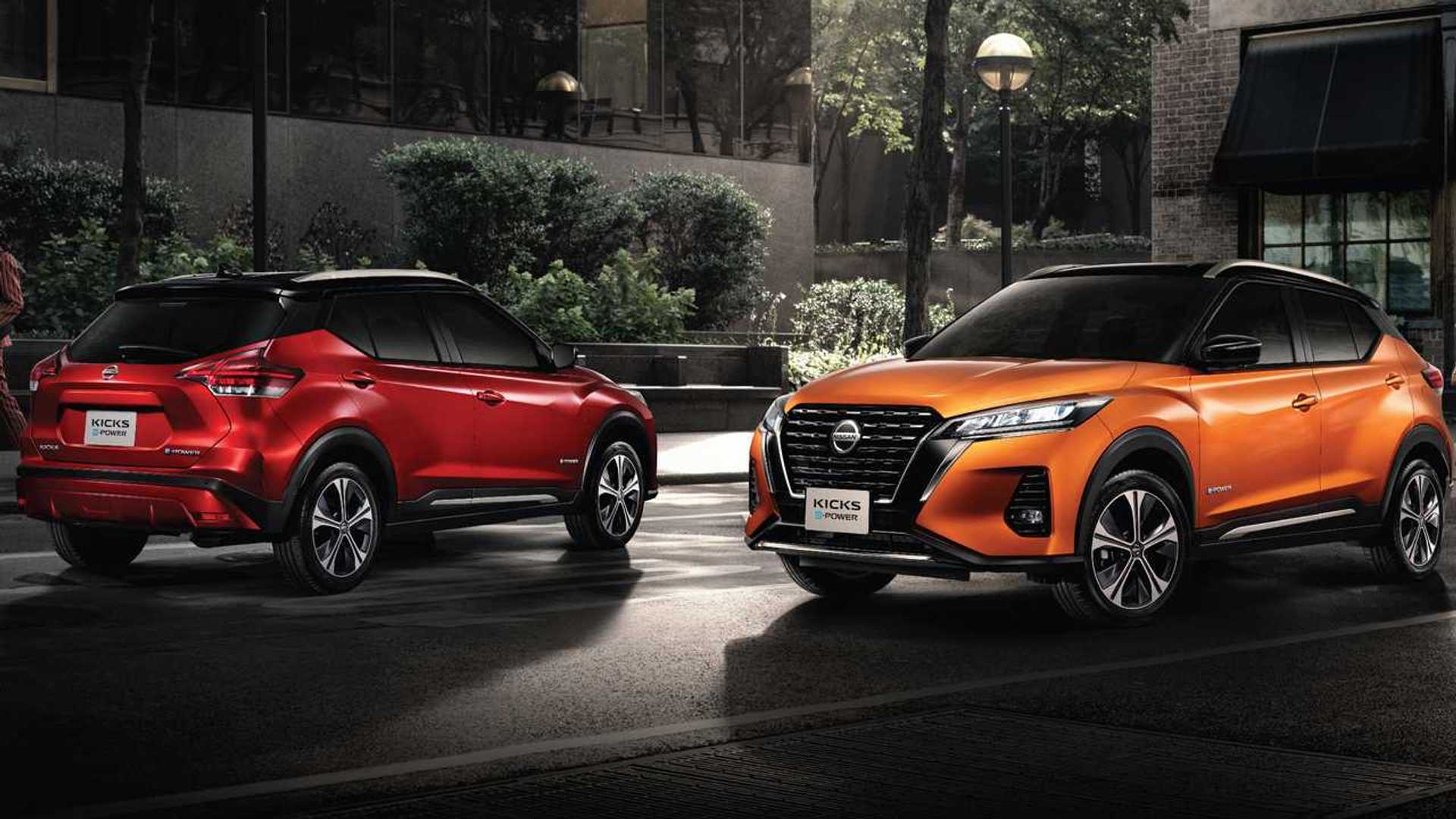