Nissan IDx Nismo Lives On In This Honda Amaze-Based Replica Not exactly a perfect replica but it's a notable effort.

Six years ago, Nissan conquers the Japanese stage by showcasing the IDx Nismo Concept at the 2013 Tokyo Motor Show. It was built for the marque's 80th anniversary and the automotive industry just went gaga over the small three-box concept, to the point that motoring journalists have commended Nissan for creating a car that's so simple yet so perfect. Even Jay Leno spent some time behind its steering wheel and urged Nissan to make a production vehicle out of it.

However, all those requests fell on deaf ears because six years on, there isn't an IDx-based production car out there. So, what do you do? Make yourself one, and that's what India's Executive Modcar Trendz (EMT) exactly did with this modified Honda Amaze.

In case you aren't familiar, the Honda Amaze is a pint-sized four-door sedan that's popular in Asian countries like India. It's the smallest entry to Honda's lineup outside Japan and one that's targeted towards those who look for value in a vehicle. With that in mind, this car is in no way regarded as a sporty vehicle and its quirky trunk shape makes it even less appealing.

However, EMT did its magic with this Nissan IDx Nismo replica. Employing exterior modifications such as a new set of headlights, longer doors (converted the sedan into a two-door coupe), and sleek side mirrors, among others, EMT somehow transformed the peculiar sedan into a more desirable car. Even the number 80 and other decals are copied.

Although this modified Honda Amaze isn't an exact replica of the well-loved concept, the effort is commendable, we must say. If you find time to look at the original Honda Amaze, you'll understand that there's only so much you can do, especially about that weird rear end. 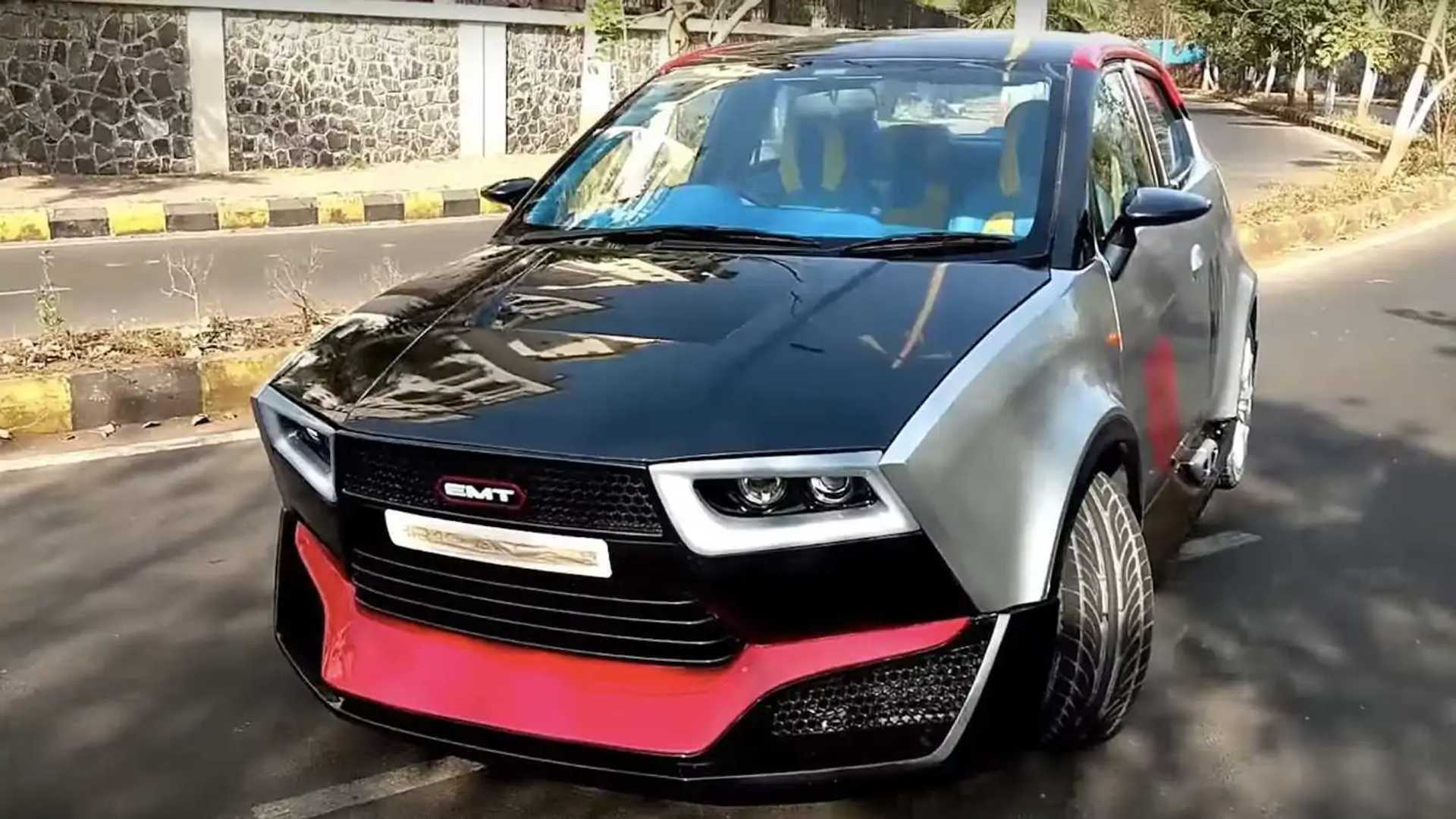 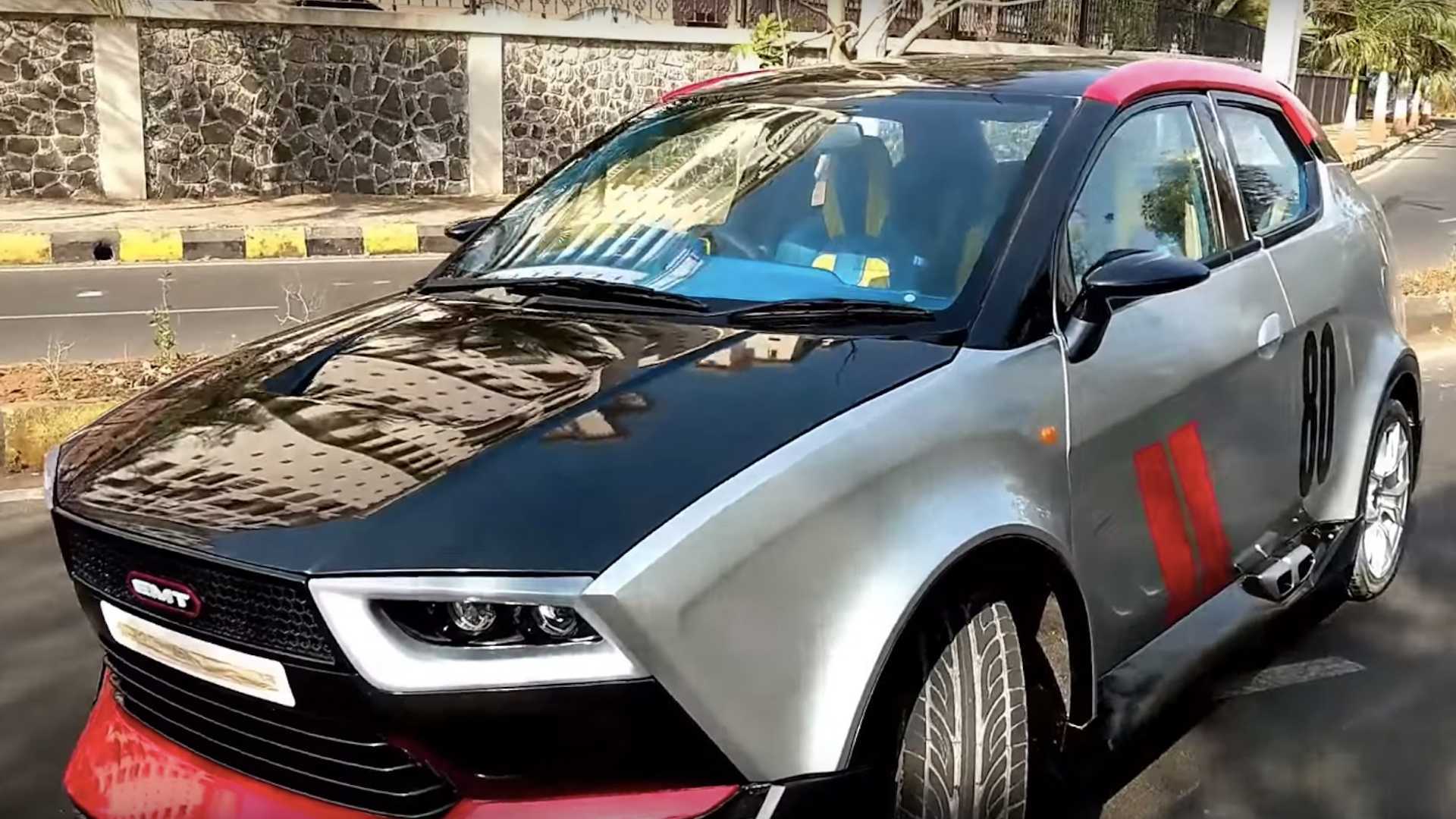 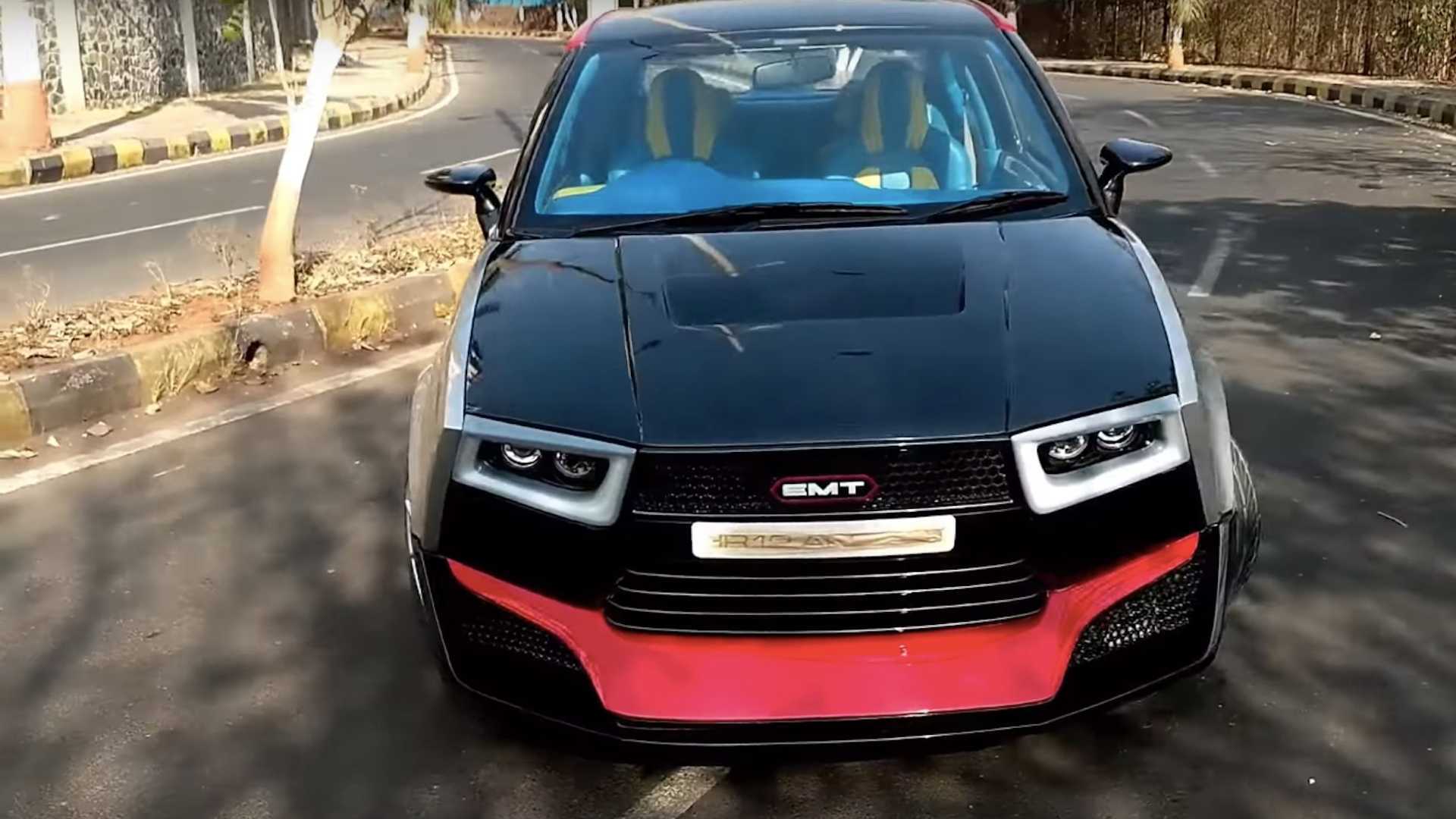 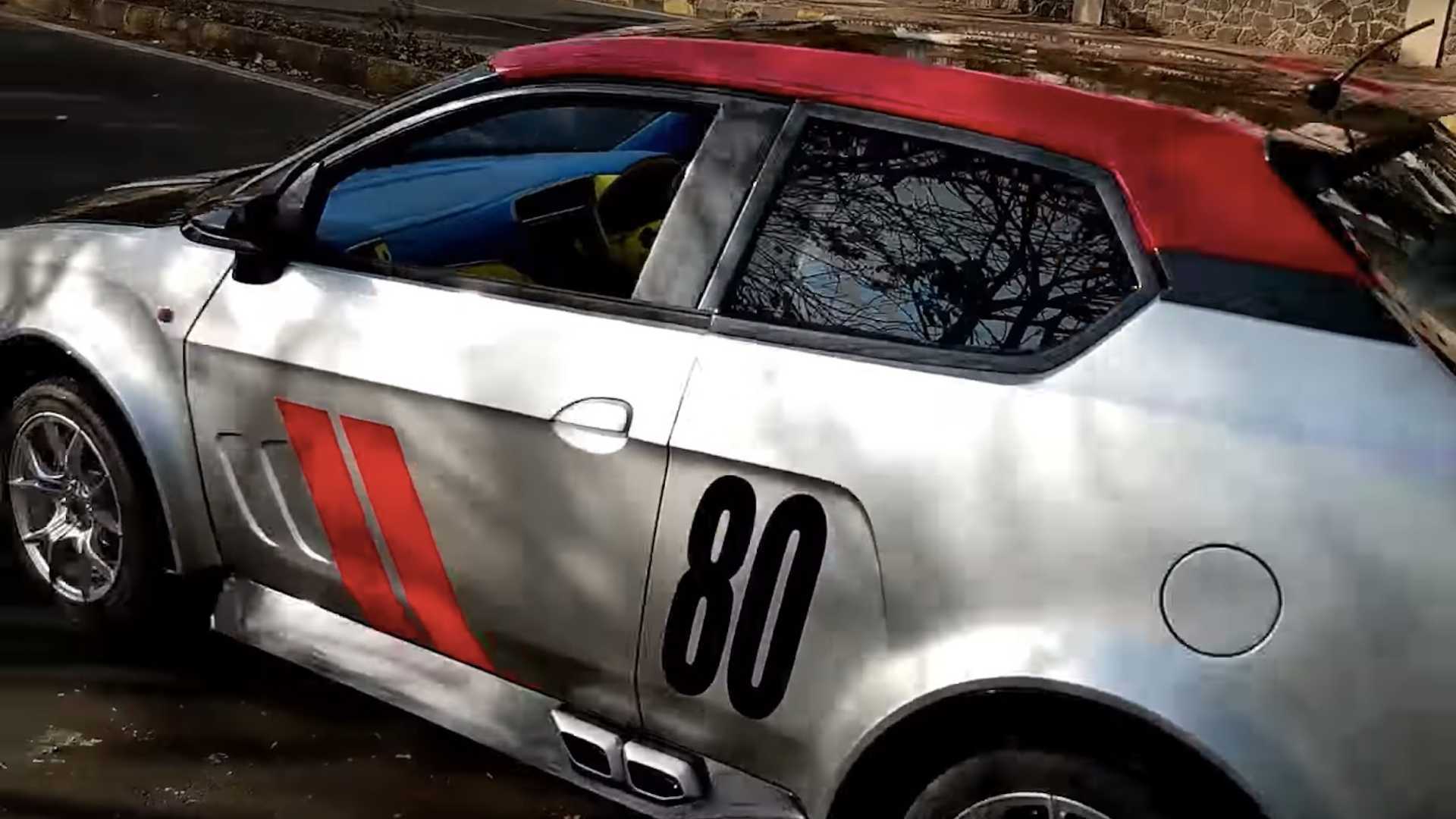 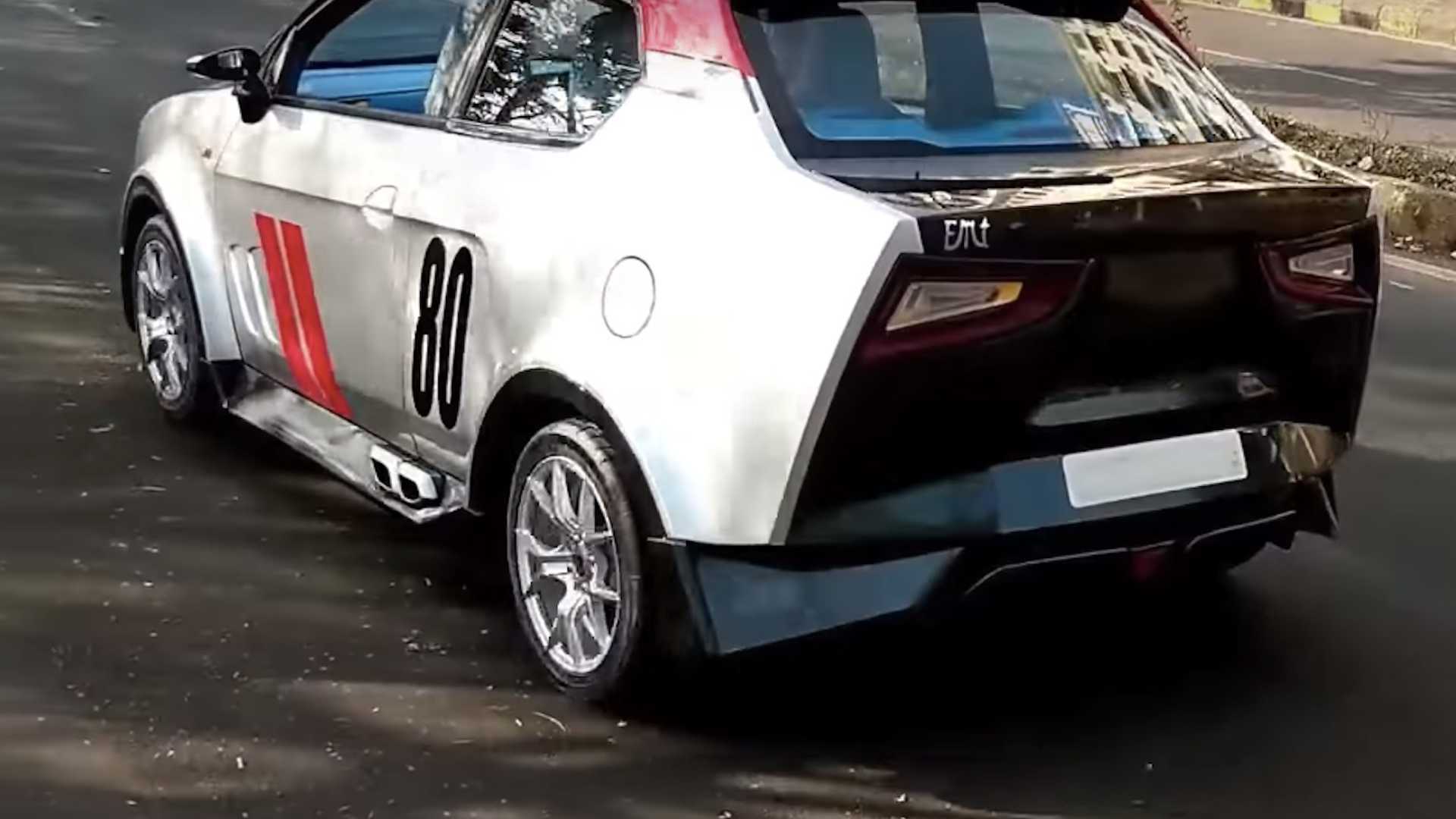