The Renault Megane Coupe-Cabriolet has always been a polarizing presence - while its owners obviously adore the benefits brought by the folding metallic hardtop, there are also aficioandos who point their finger at the French compact.

And the lack of proper sporty driving assets seems to be the latter's main target. However, it looks like the Megane CC we have here aims for a premium image...

To be more precise, somebody decided to try and make this Renault pass as a Mercedes-Benz (we must tip our lens to the Street FX Motorsport & Graphics Facebook page for the images of this wannabe).

Keep in mind that we're talking about the first incarnation of the Megane CC, which is based on the second generation of the compact model.

Most "disguises" of the sort stick to the badges, but the one we have here goes well beyond that. It all starts with the front grille, which obviously displays the three-pointed star with pride. And while placing the said grille on the nose of the Frenchie wasn't difficult, attempting to integrate this is a whole different story.

Then we have the elements surrounding the headlights, which... are hard to explain. It looks like there's no branding on the steel wheels covers, which, given the rest of the transformation, is also difficult to explain.

Moving to the posterior of this contraption, we find yet another three-pointed star, which sits where the Renault badge used to be.

Now, one might try to understand what goes through the minds of those who build supercar replicas in their garages. However, things are different with efforts such as the one sitting before us. And you can probably sum it all up in a question: is there anybody in the world that would believe this Renault Megane Coupe-Cabriolet is a premium German car? 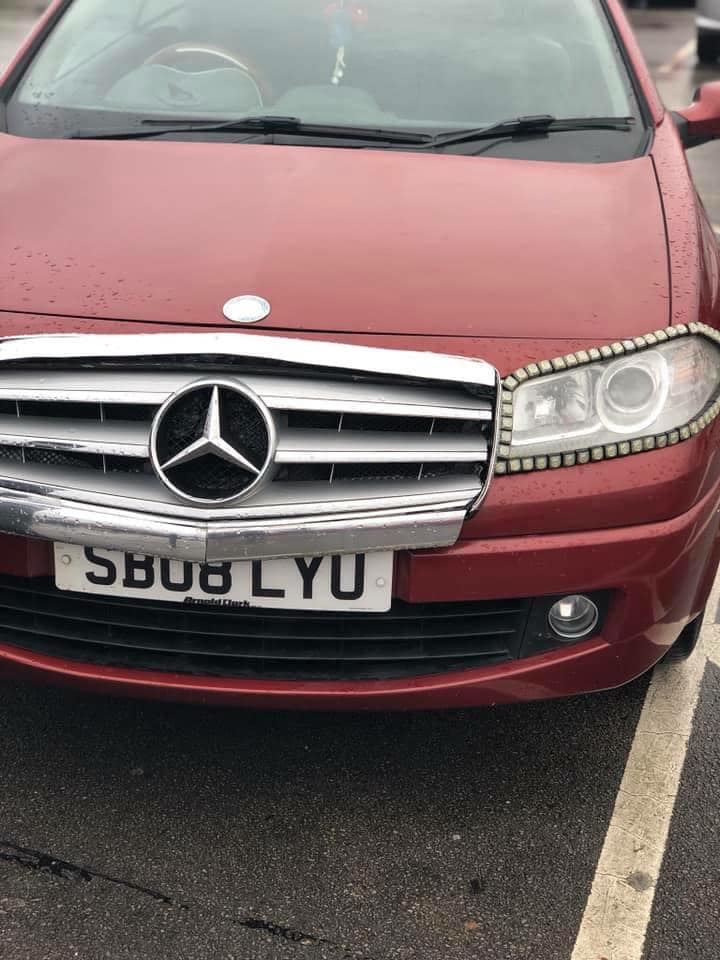 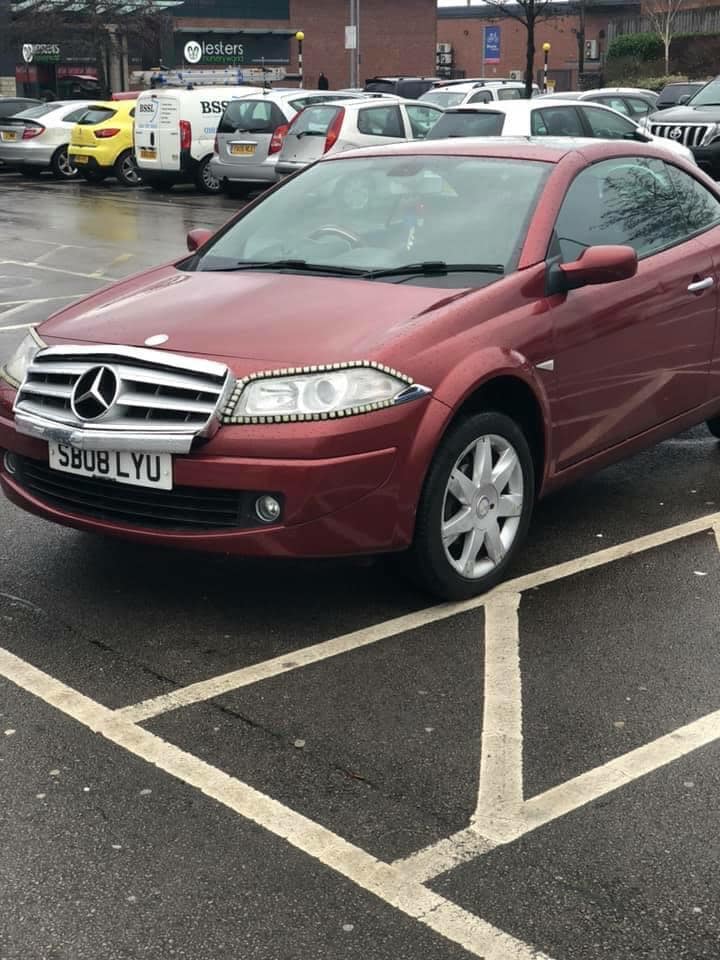 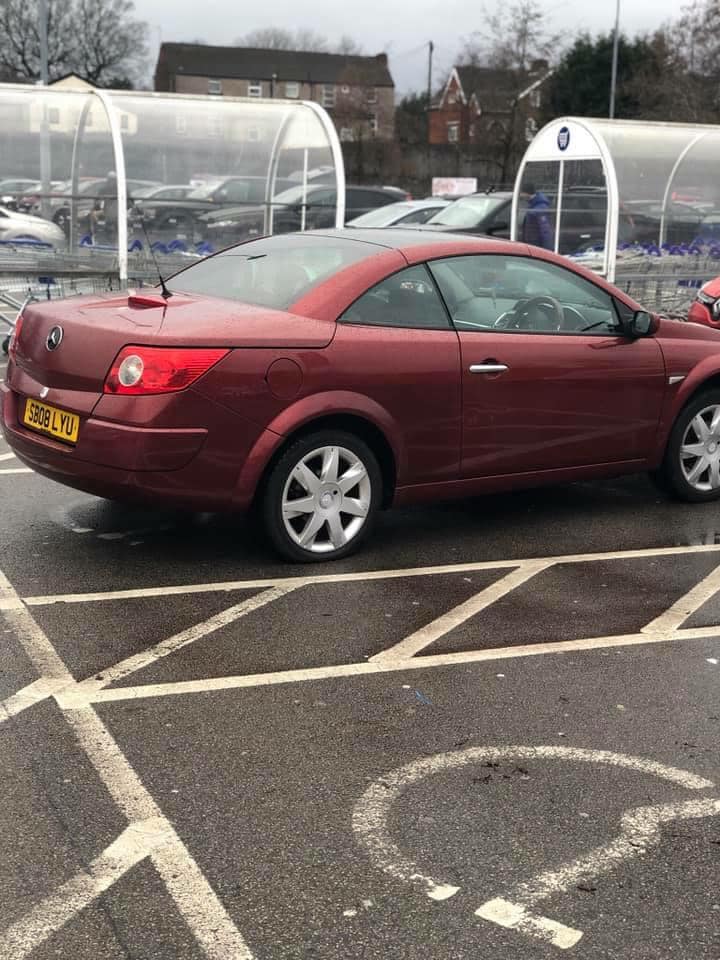 2012 Mercedes-Benz C63 AMG Coupe21 March 2011
Brabus 600 Brings A Dose Of Black Subtlety To Frankfurt16 September 2015
This Could Be The Most Extreme Renault Megane Ever Created14 February 2017
Renault, Ford And Mercedes Under Scrutiny In French Emissions Probe18 January 2016
Can The Ford Focus Rs Take Down Every Single Rival In This Mega Test?9 May 2016