There's a huge disconnect between what the Rolls-Royce Cullinan should be and what it actually represents.

The car is a super-expensive 4x4 built with the attention to detail and time that only kings or heads of state deserve to enjoy.

However, much like classic Ghosts that got pink paint, the Cullinan is the playtoy of "young money," musicians or people in connecting industries like diamonds, shoes or producers. So what you're left with is a symbol of wealth for those who want a motorized symbol of their wealth.

It feels like Forgiato is rolling out one of these on custom super-sized wheels every other week. But so far, nobody has made a truly unique Cullinan. "Oh, but nobody tunes a Rolls-Royce," we hear you say. Wrong, there's an entire community in japan dedicated to lowering them, and the Wraith and Dawn were incredibly popular with body kit makers. Just check this thing out, for example.

While we wait for Wald International to go to town on the uber-SUV, let's check out this rendering by Karan Adivi, aka Baeone. His artistic reinterpretation of the vehicle is called the "DUB Edition" and tries to recreate the vibe of the 2005 game Midnight Club 3: DUB Edition Remix, which was sponsored by the legendary magazine and made by the same people as GTA.

Fender flares are a common theme. The ones added to the Rolls have just a bit more muscle, nothing like the crazy Rocket Bunny Supra kits that are trending right now. And while you'd normally want a step to climb into the Cullinan, this one has carbon fiber ground effects because it's so low to the ground, which kind of feels ironic. The wheels are another talking point, since they're obviously a custom set but mirror the stock RR design as well. 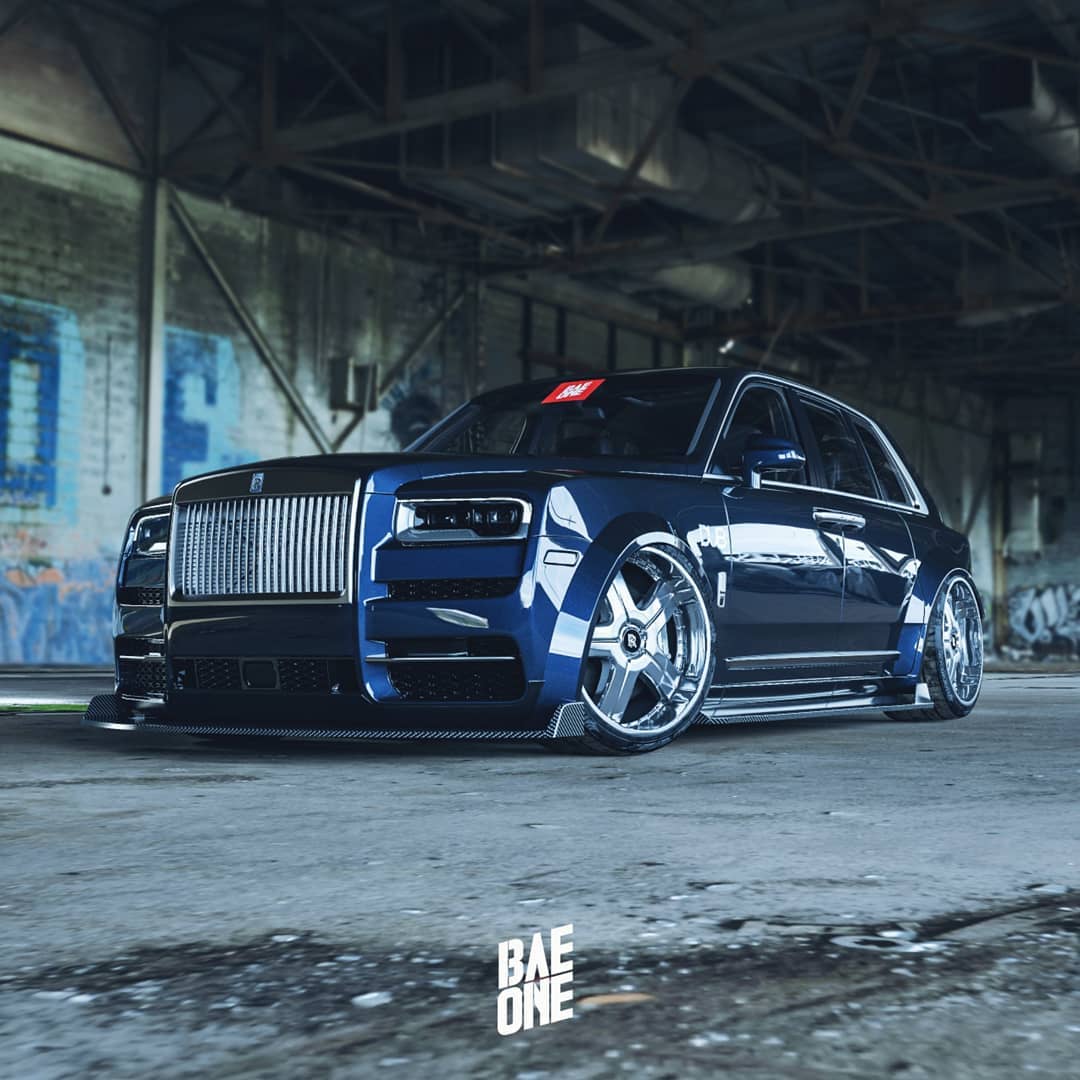 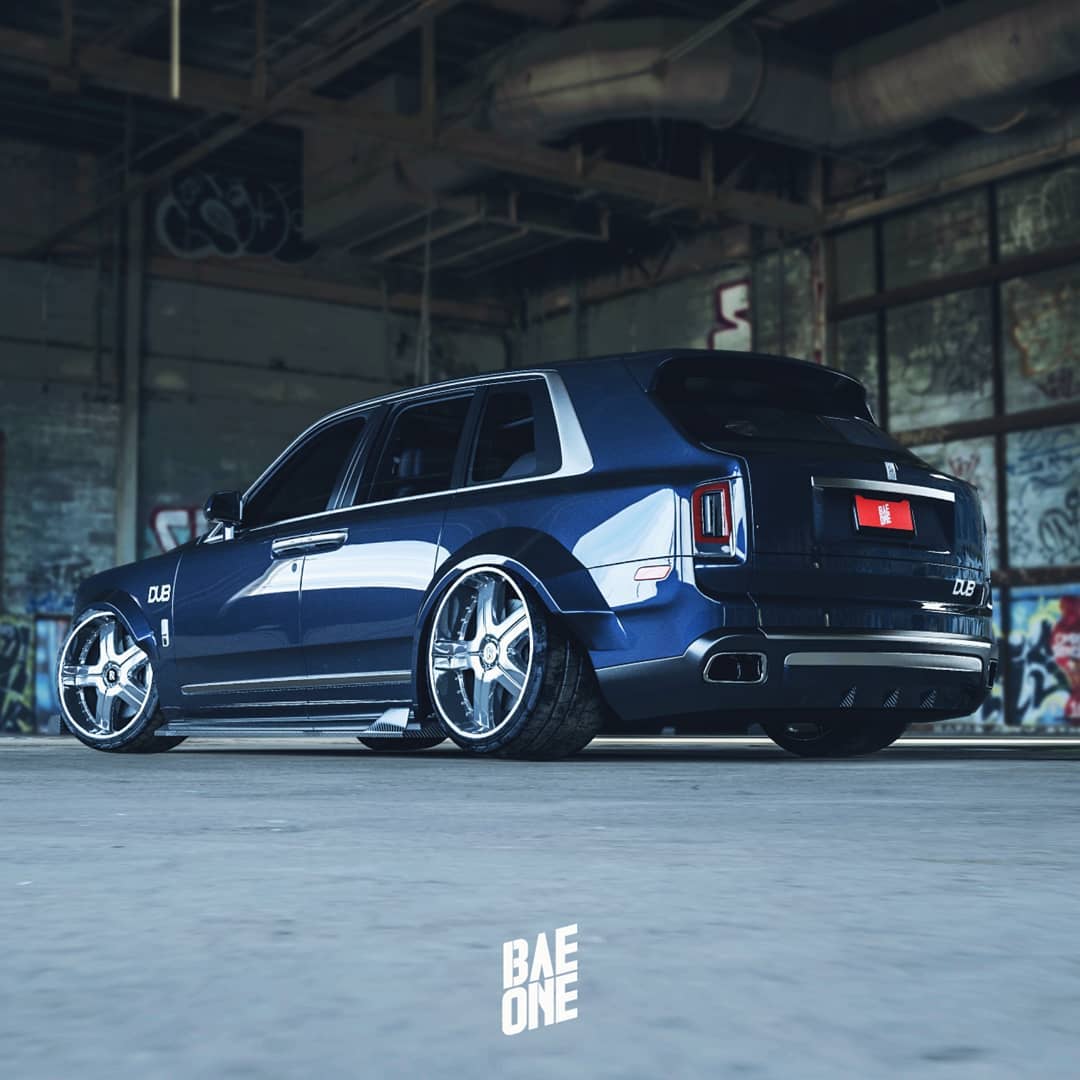 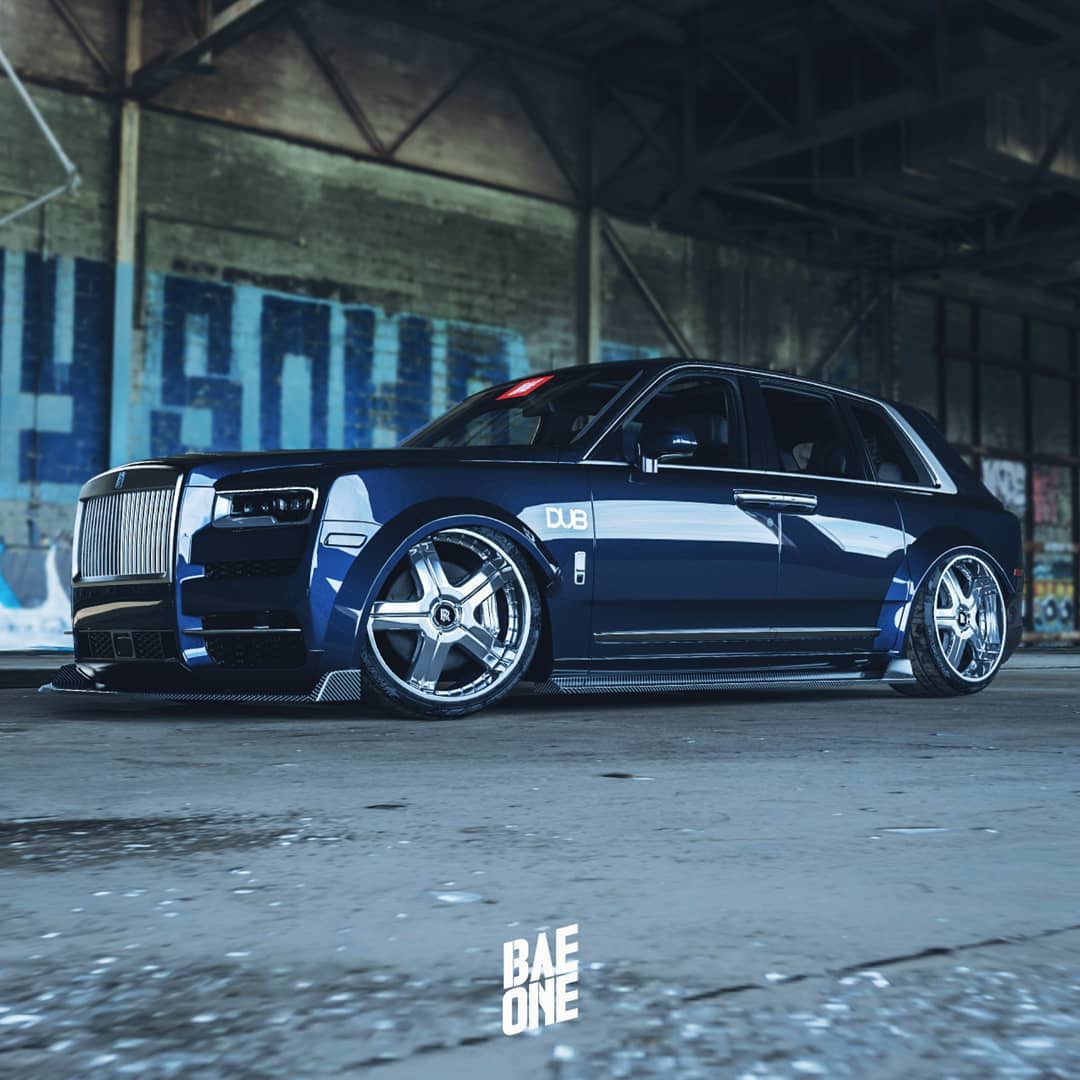