A modern classic in its own right, the R33 Skyline introduced a computer-controlled system for the four-wheel steering.

Not only did Super HICAS help the Japanese interloper carve corners with surefootedness, but the electrically-actuated GT-R was longer than its predecessor and a bit more aerodynamic.

Advertised with 280 PS instead of 305 PS or 301 horsepower and 375 Nm (277 pound-feet) of torque, this generation of the Skyline GT-R was never offered as a station wagon. The Stagea with the front fascia of the R34 doesn't count.

Still, Daijiro Inada and Option 2 Magazine are responsible for this one-of-one custom build based on a 1995 model – the "Speed Wagon" as its creators call it. As the headline implies, this grocery-hauling Godzilla is also for sale.

Featured in "many magazines and videos throughout the '90s," the car has also made its way into a PlayStation console game called Option Tuning Car Battle Spec-R. The canopy is sourced from a Nissan EXA, and as you'd expect, the interior is a custom affair with no fewer than four Recaro bucket seats.

As for the finishing touch, that may be the Nardi three-spoke steering wheel with perforated leather and no airbag whatsoever. As a brief refresher before checking out the photo gallery, the R33 shipped from the factory with a four-spoke steering wheel that currently sells for approximately $400 on the second-hand market. 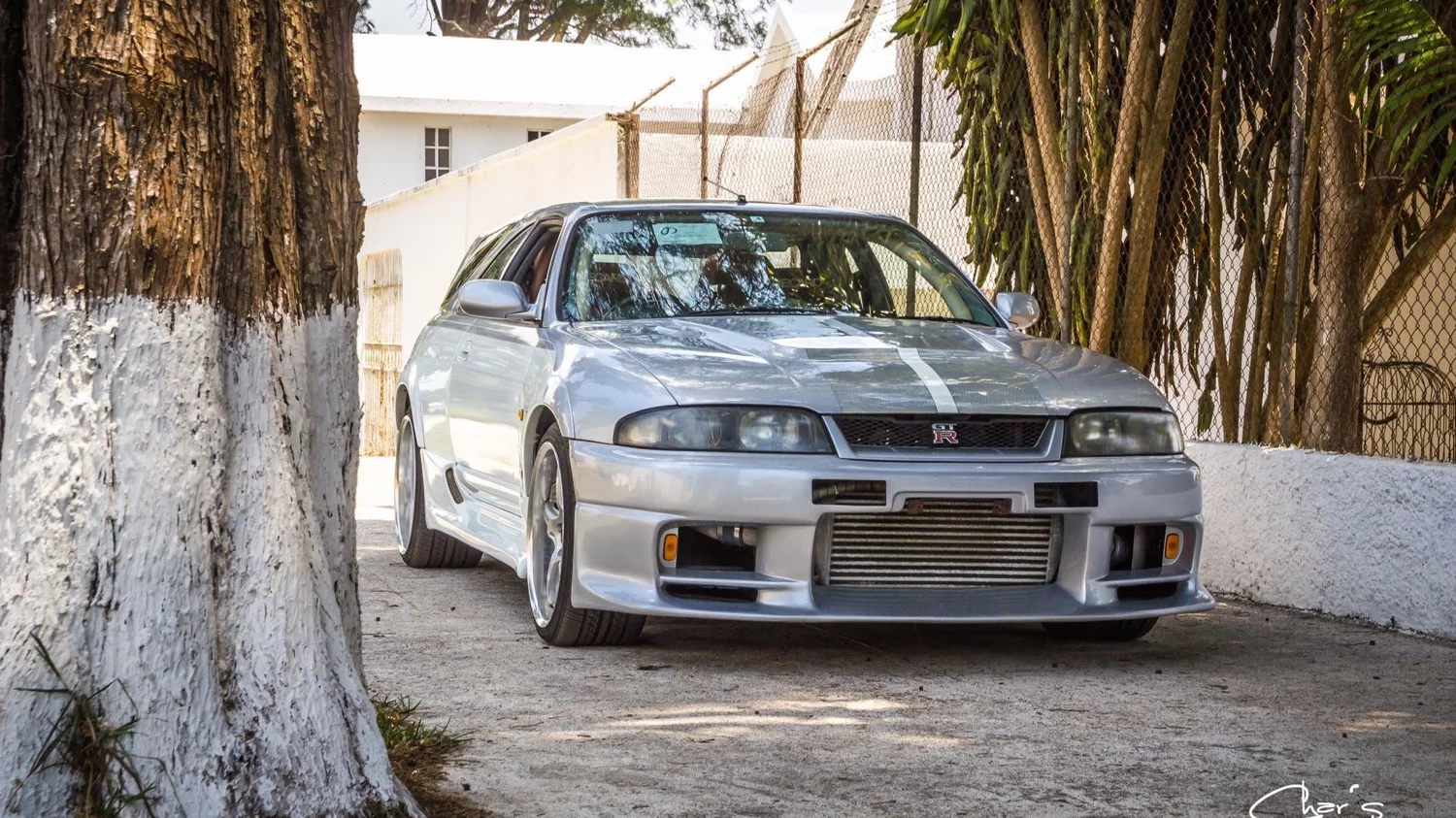 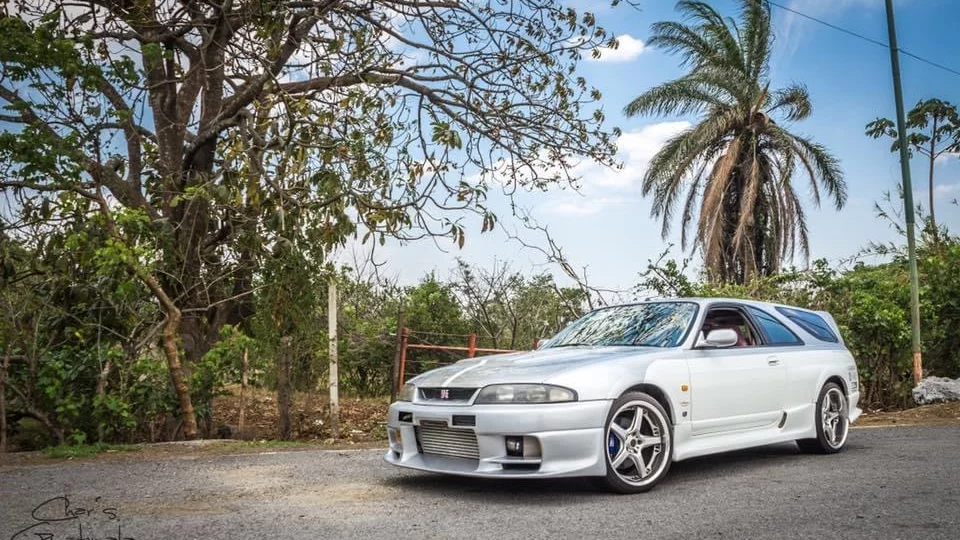 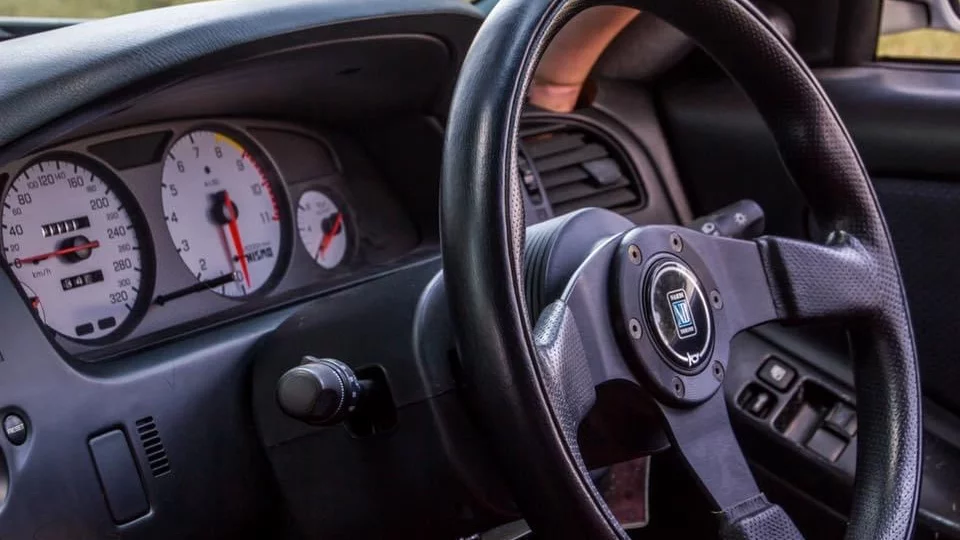 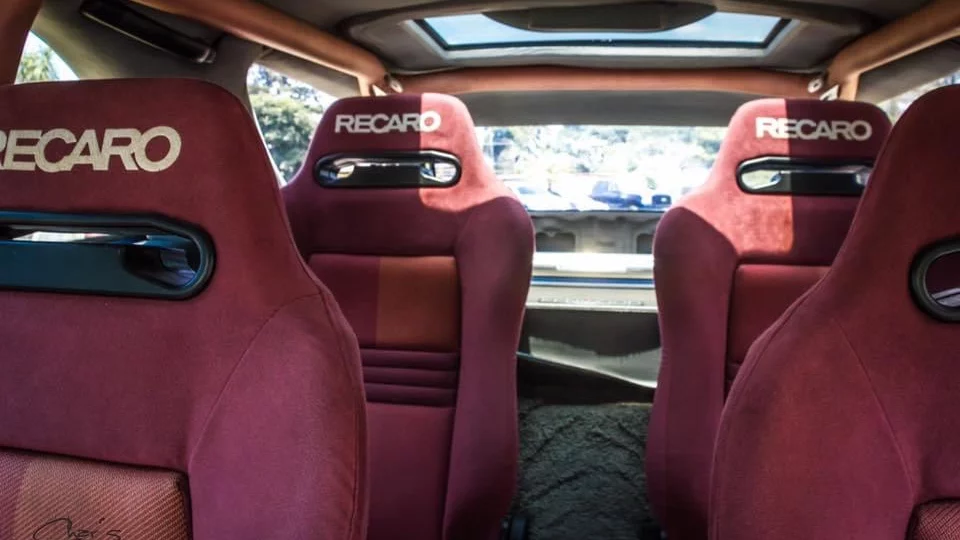