The kit brings visual and performance upgrades to the beloved Supra.

It dawned on me just a few short weeks ago walking through the halls of the SEMA Show: The 2020 Toyota Supra looks very good when tastefully modified. Of course, in the true spirit of the aftermarket, some go way over the top. But the Supra is still a great platform to add visual appeal. Noting this, AC Schnitzer just announced its kit for the GR Supra, which brings improvements to the sheet metal and under the hood.

Starting with the aesthetic changes, the AC Supra wears an aggressive front splitter which looks much more menacing over the stock piece. Equally aggressive is the new fixed rear wing, sitting atop the Supra's standard spoiler. There are new 20-inch five-spoke wheels (my personal favorite) and even a new front license plate holder. But it's the performance modifications that will bring the biggest smile to Supra fans everywhere.

AC turns up the power from the standard 340 horsepower (250 Kilowatts) to 400 horsepower (294 Kw), and increases the torque figure as well. To pack on a bit of extra noise, the company adds a sport rear silencer kit with stainless steel or carbon fiber exhaust. AC certified the modifications on the European WLTP cycle, so the jury's still out on whether U.S. Supra owners will have access to the kit.

To better accommodate the Supra's power bump, AC swaps out the stock suspension in favor of a height-adjustable coilover setup. And in an effort to improve handling, the company lowers the car's center of gravity by dropping the front and rear axle by one inch (25 mm). These improvements alone should make the car more engaging over the standard Supra, which is already a great driver's car.

Motor1.com has reached out to AC Shnitzer regarding availability in the United States, as well as pricing information on the GR Supra kit. Though an official debut date is not included, the company says that the kit should be available to customers after the Spring of next year. 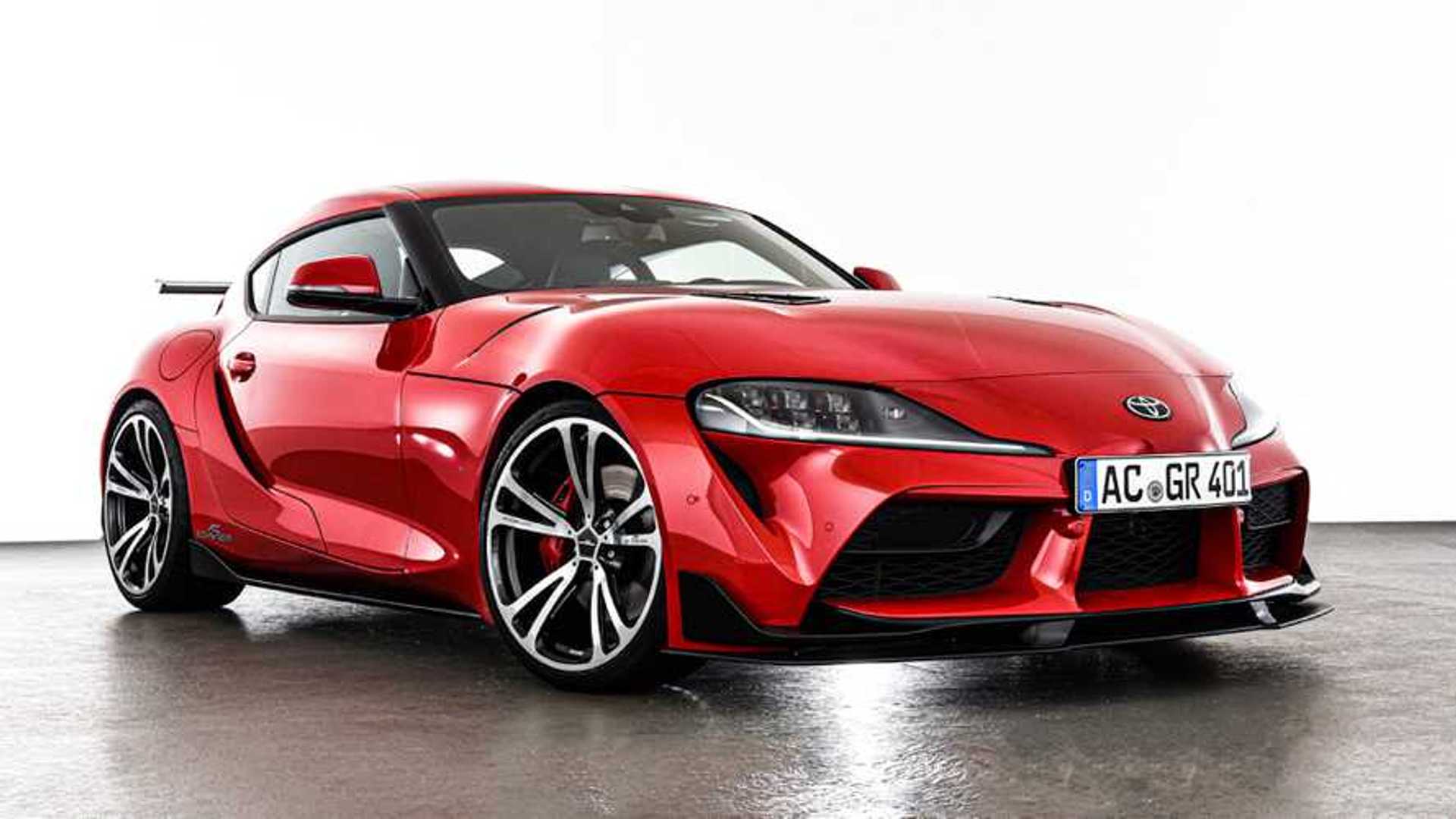 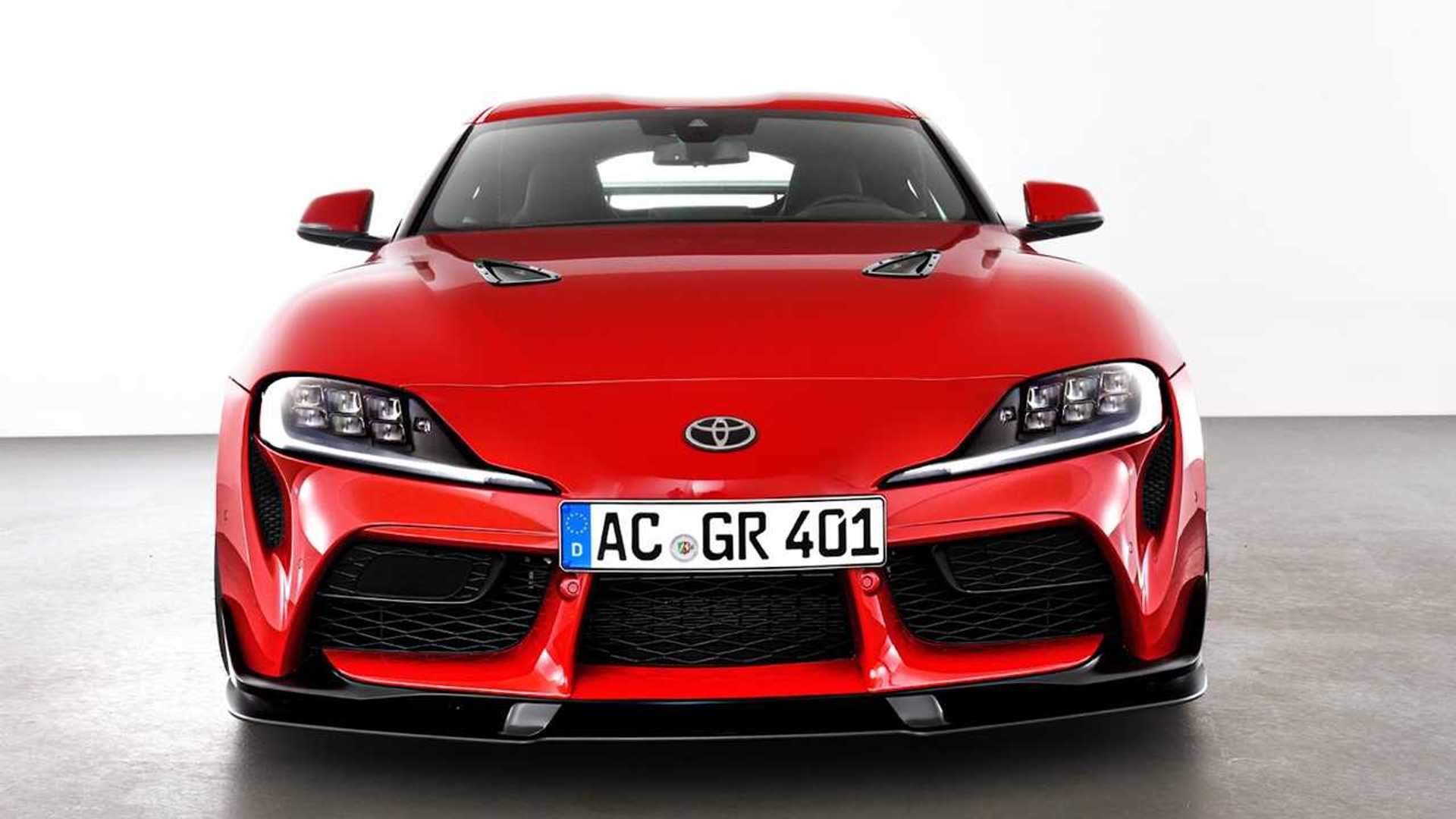 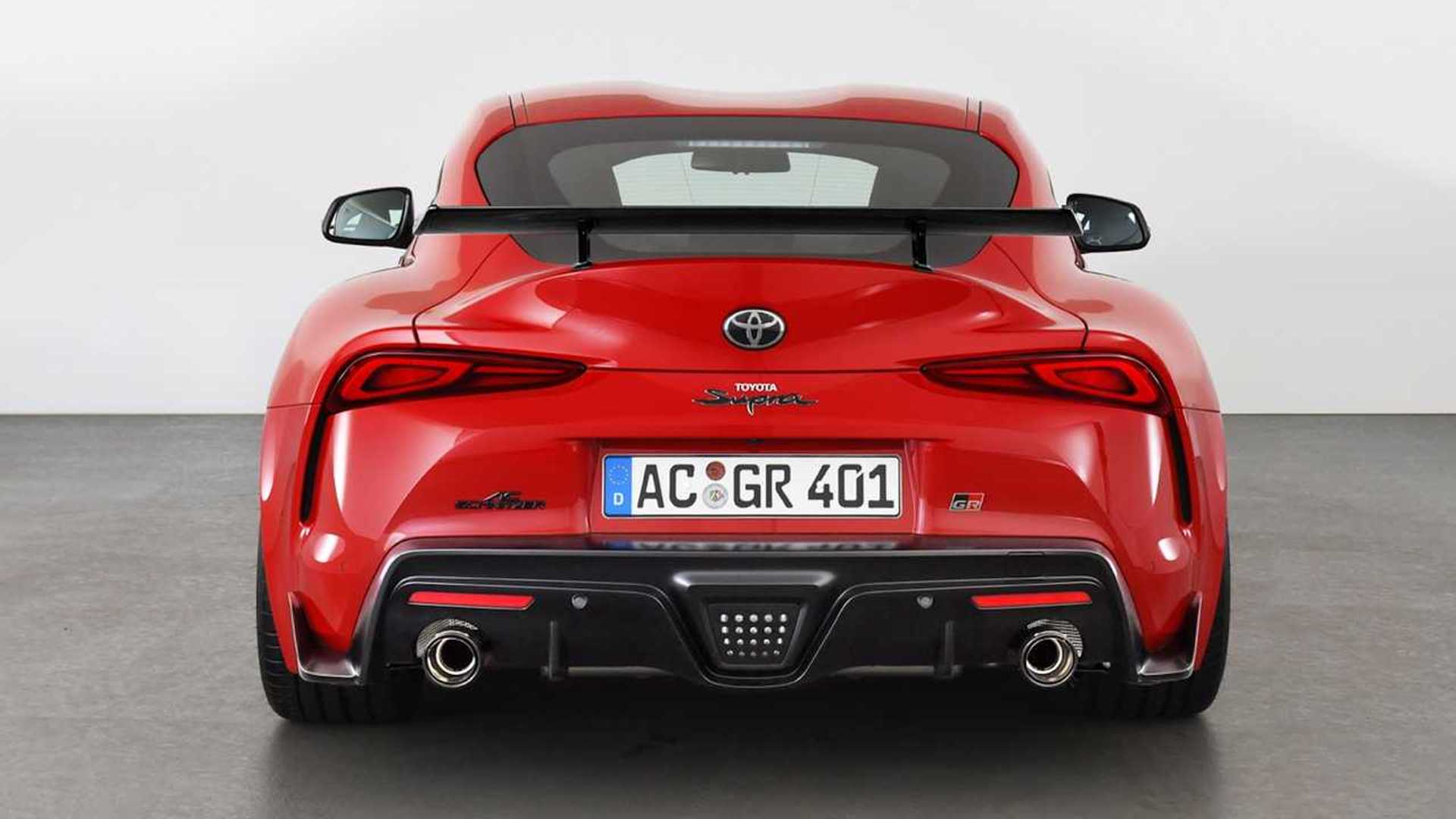