1966 Corvette Sting Ray? No, It's the Mazda MX-5 Modified by Mitsuoka It's hard to determine which is the coolest, most original Corvette design, but a 1966 second-generation coupe undeniably has an iconic shape. It would be a shame if somebody were to copy it onto a Mazda MX-5.

Japan used to be famous for copying American car design. Now, companies like Toyota, Honda or Mazda set the pace in the compact and mid-size segments, but smaller local operations are still up to no good, as is the case with Mitsuoka.

Many years ago, the world learned about this company when James May went to Japan and drove their weirdly shaped sports car, the Orochi. As we've mentioned yesterday, Mitsuoka also converted the Mazda MX-5 into a Jaguar lookalike of sorts.

But who in their right mind wants to own a fake version of an undesirable Jaguar over a cool Miata? On the other hand, a C2 Corvette is an entirely different story. Those things are worth a small fortune.

This particular project is called the Mitsuoka Rock Star and went online in late 2018. However, since then, more photos and video footage has emerged online, including walkarounds and test drives.

The shocking thing about this car is just how expensive it is. Prices start at 4.7 million yen and go up to almost 5.2 million. That's $44,000 to $48,500 at today's exchange rate, which is probably a good explanation of why we can only really find a handful of examples in Japan.

That's about twice as much as a base Miata sold in America, and you get a little less than expected in the engine department too, as Japanese models offer only the 129 horsepower 1.5-liter four-cylinder. And even if Mitsuoka is technically an automaker, something tells us importing the Rock Star into America would be impossible anyway, but you're welcome to try.

The conversion is pretty accurate. The flowing lines of the C2 are almost perfectly replicated. However, it's quite easy to spot that this car has tiny, round headlight projectors instead of the flip-up job on the original car. 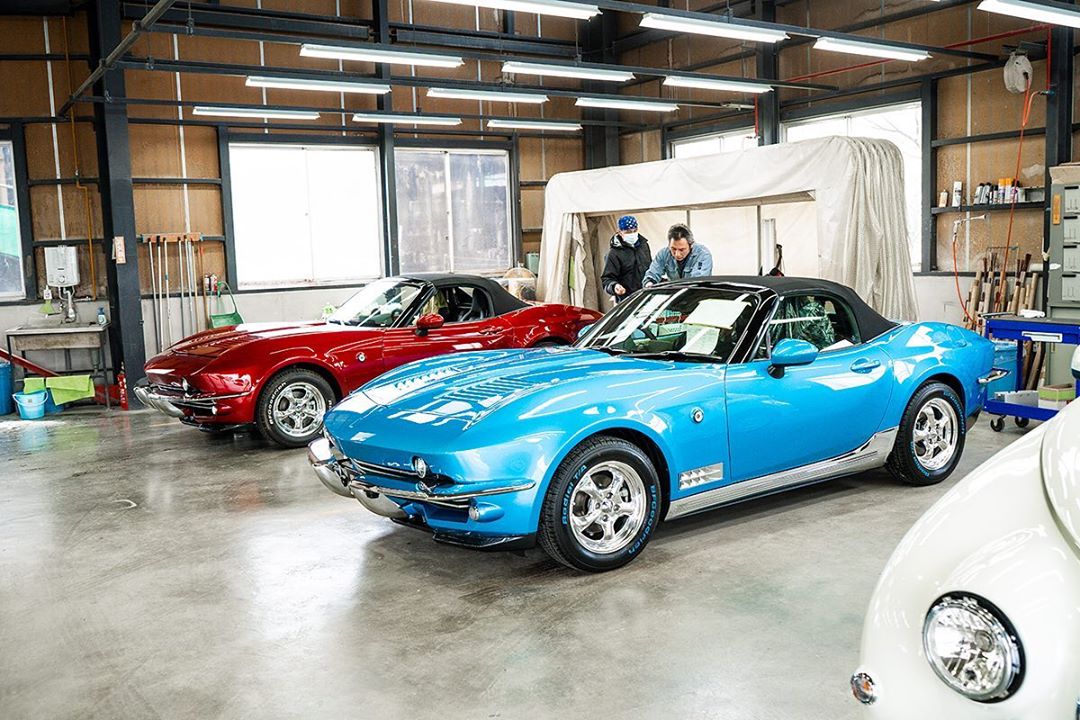 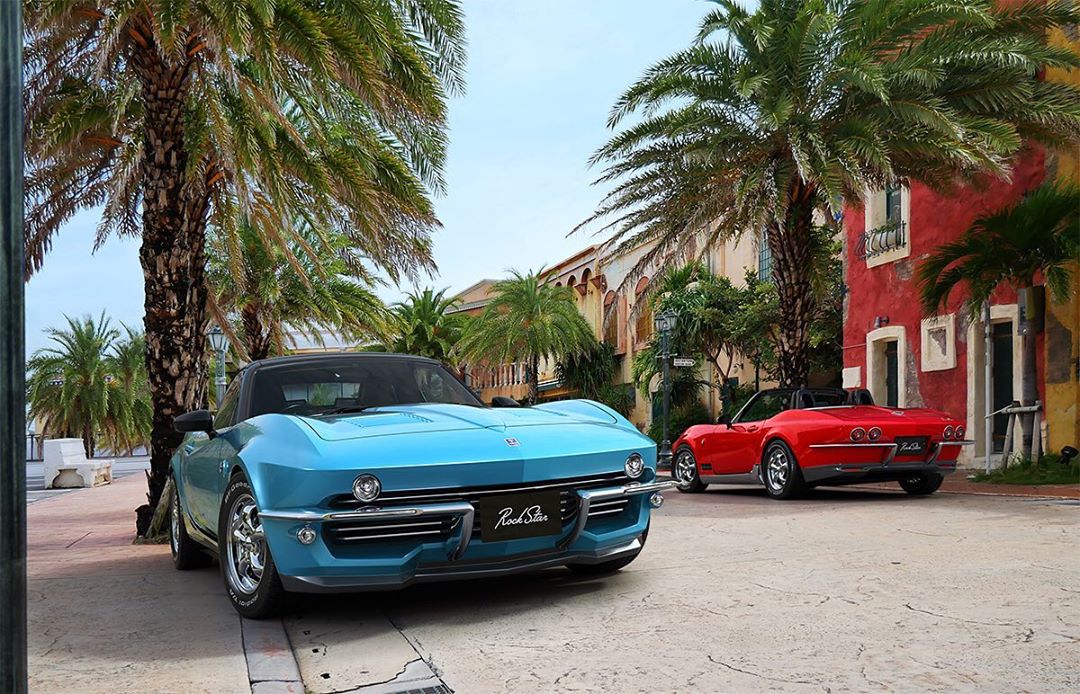 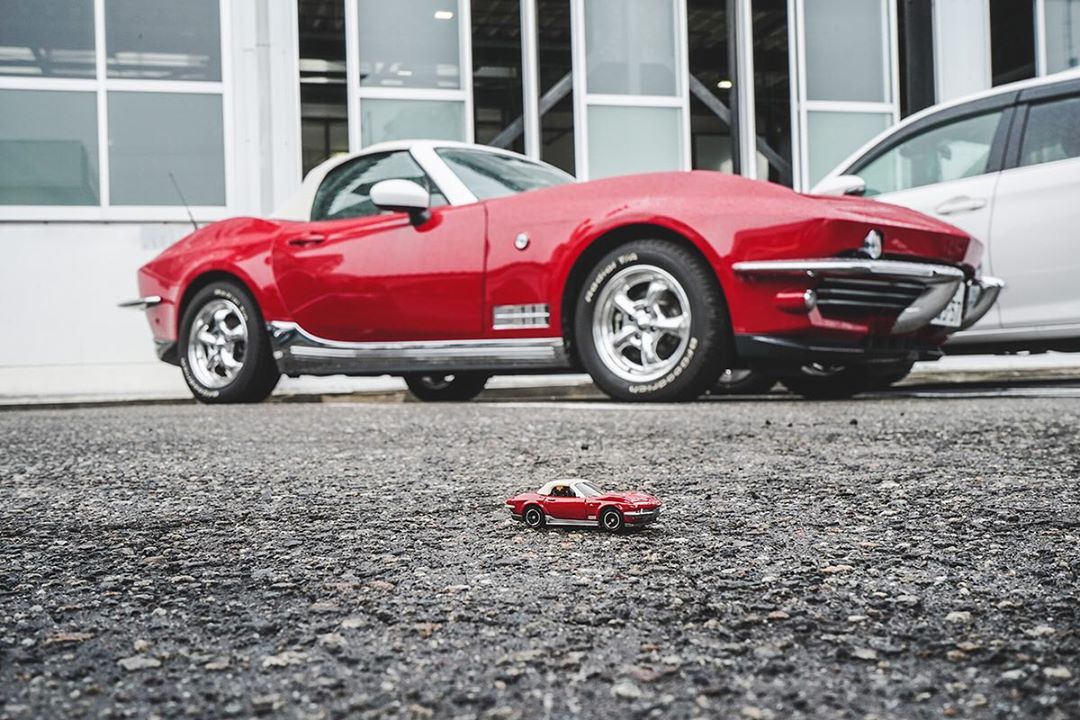 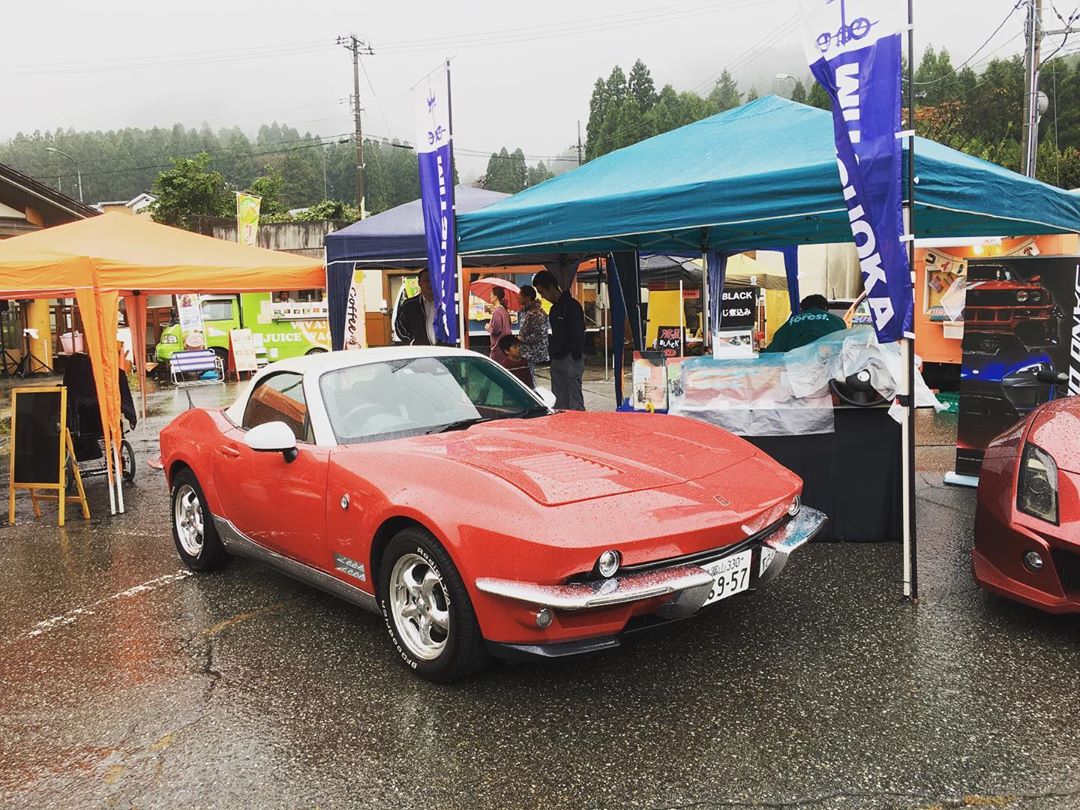 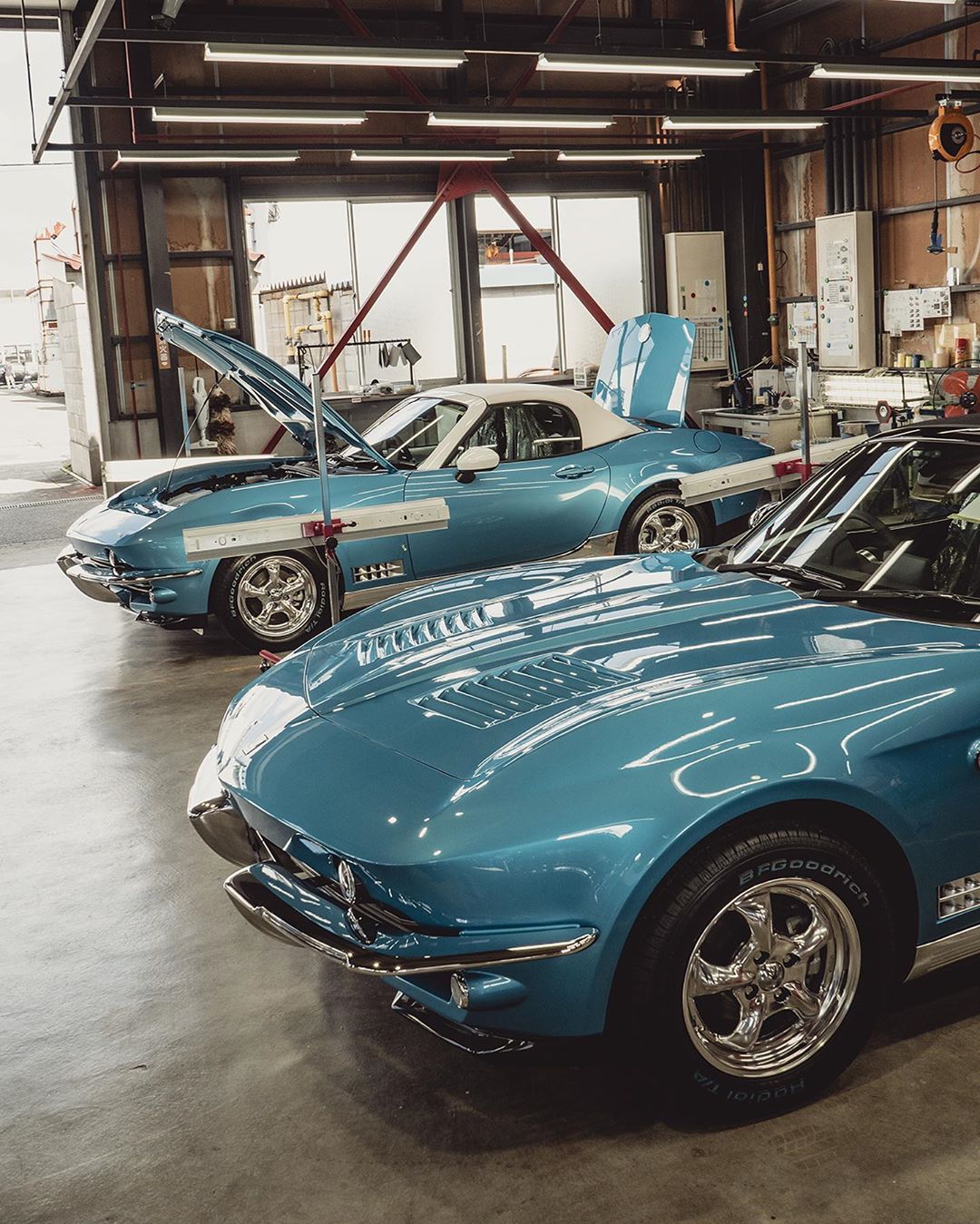 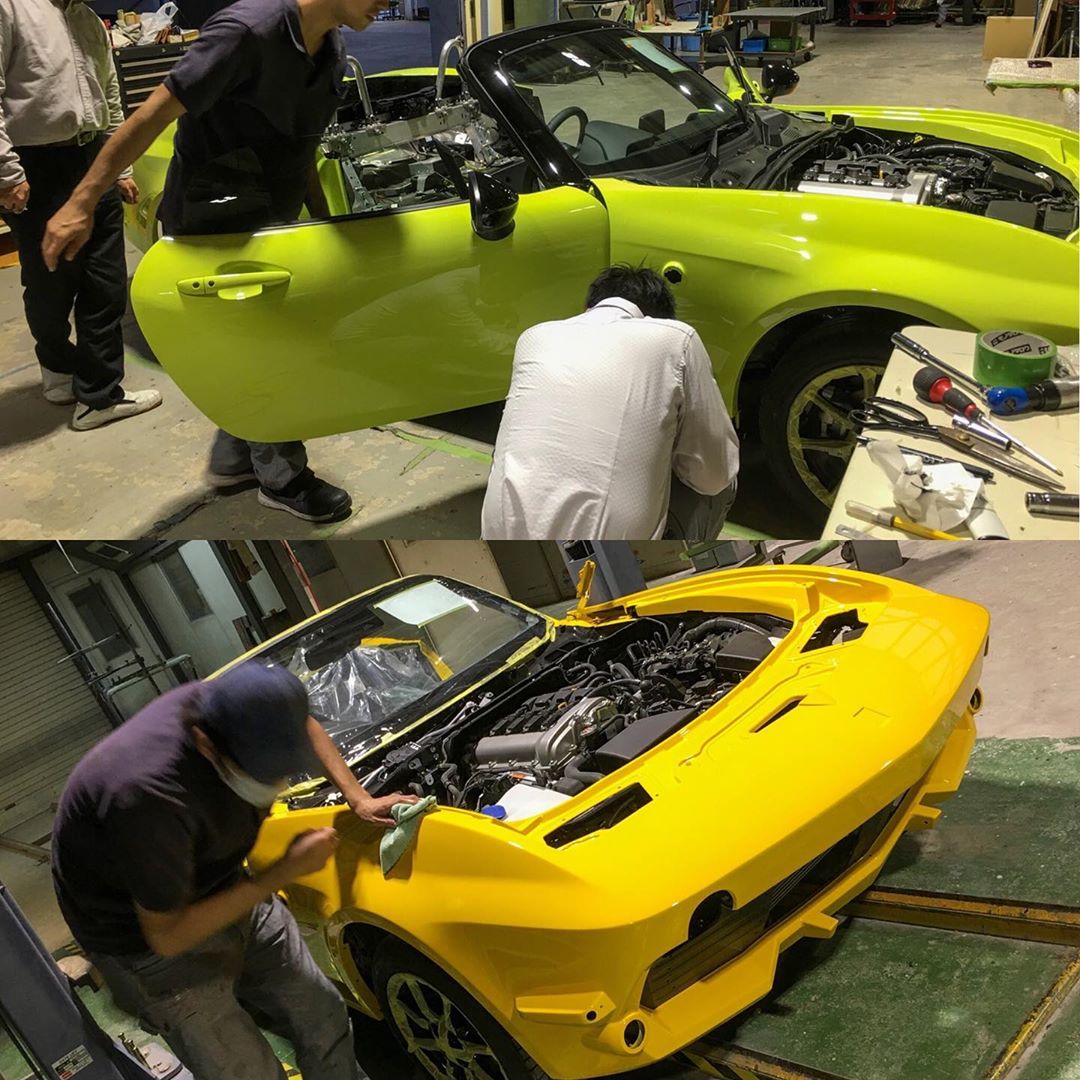 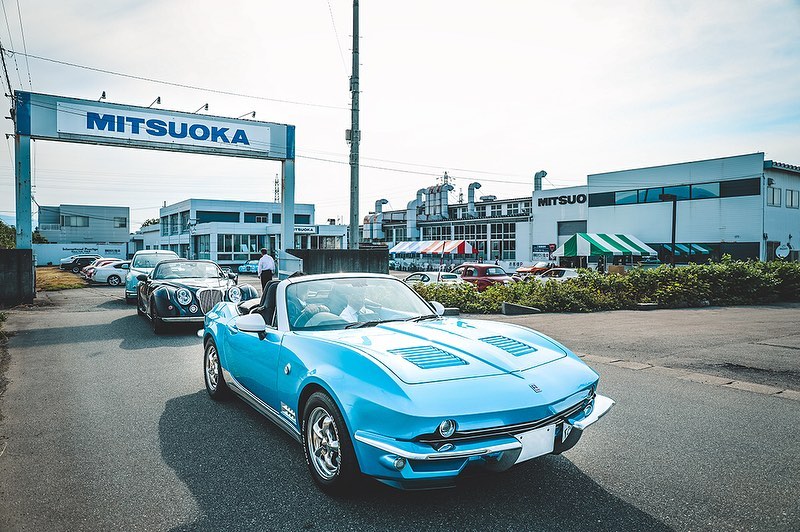 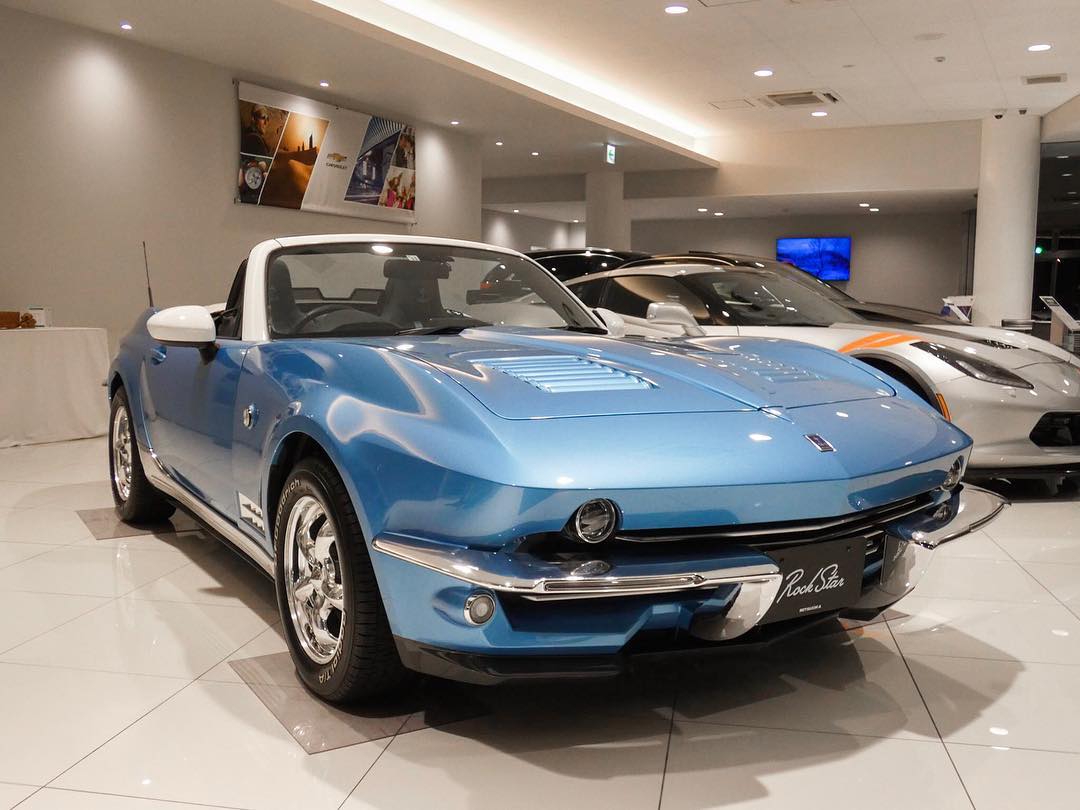 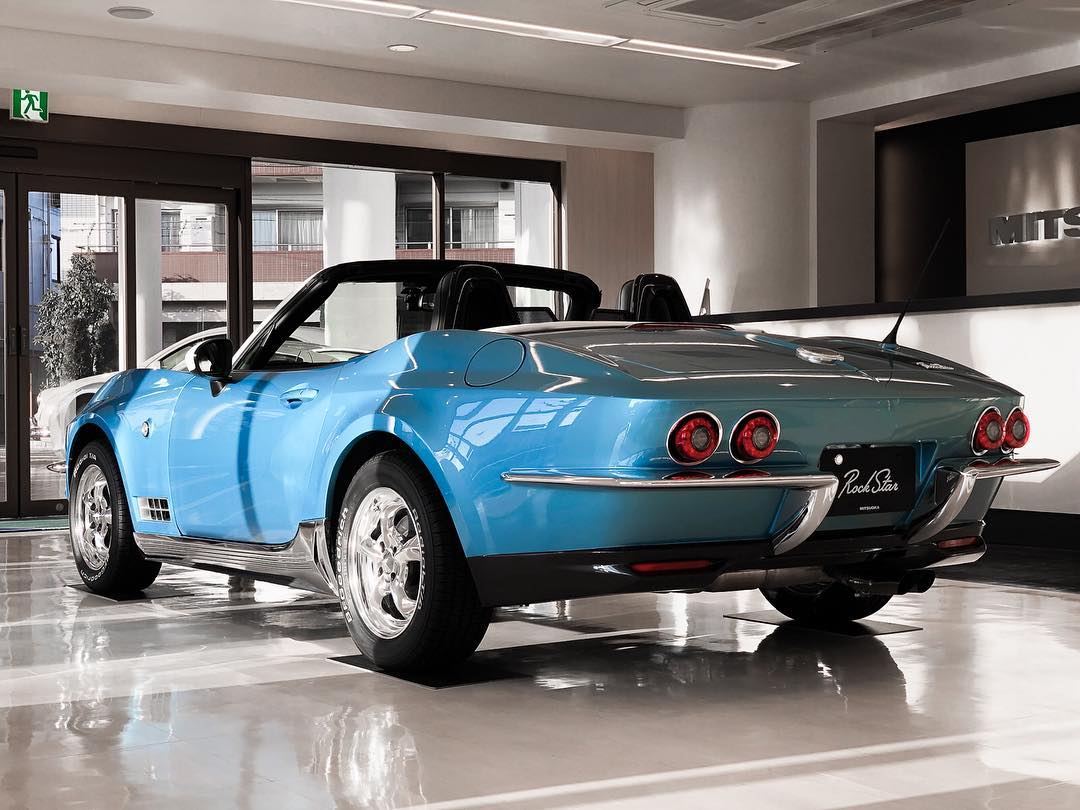 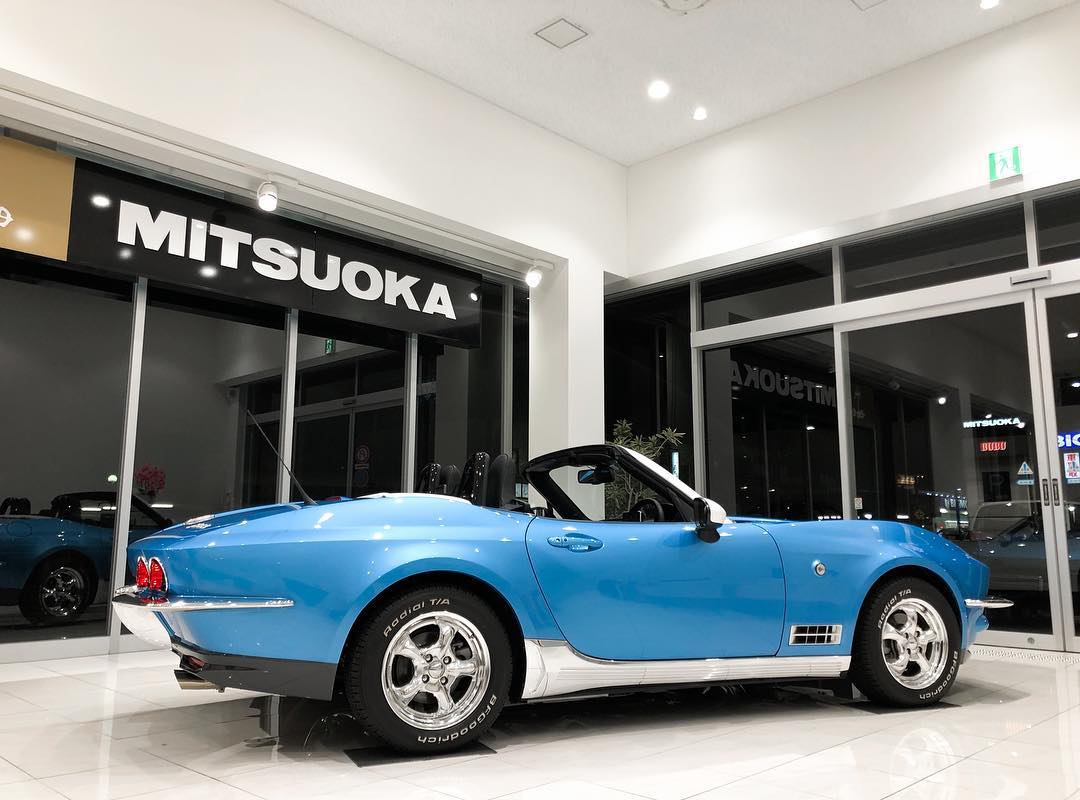 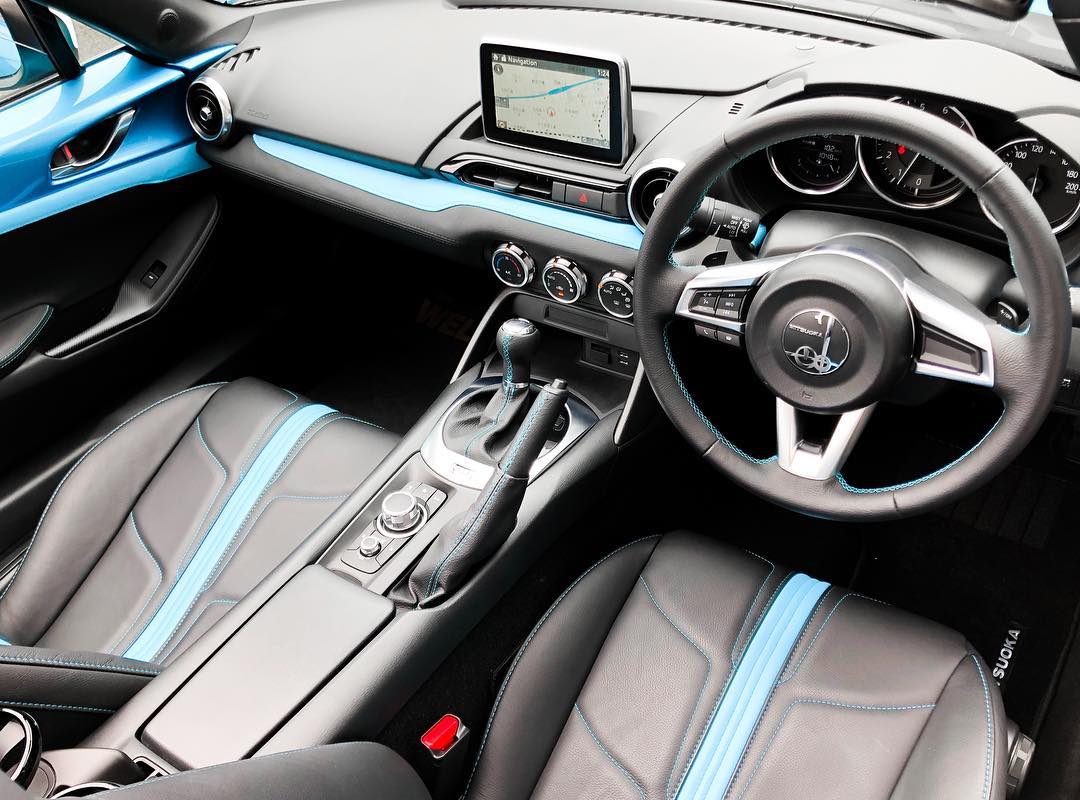