The Lamborghini Countach seems to be enjoying more popularity than ever, not that this 80s icon needed any assistance in the fan base department.

And the example that brought us here is more special than others, obviously thanks to its spec.

Unlike that white Countach that Hollywood put under the spotlights (think: Wolf Of Wall Street), this Raging Bull, a P400S model, comes in a stunning combination of dark green and gold, with the latter shade being used for the wheels.

Then again, the color adorning the body of the V12 masterpiece isn't any shade of green. Instead, we're talking about Verde Pino, a color that's normally associated with Ferrari.

However, the collector who owns this Sant'Agata Bolognese machine was kind enough to share the color code on Instagram, as you'll get to notice in the second post below.

And the said post also explains that the shade used to be split between Ferrari, Lamborghini, Maserati and De Tomaso "back in the day". Speaking of which, this is a brilliant occasion to remind you that De Tomaso is back in business with the piece of rolling art that is the P72.

Adelchi Romano, the said collector, seems to have a thing for specs like the said one. And, judging by his Instagram account, the gear head also owns a Diablo, as well as a Lancia Delta HF Integrale Evoluzione that come in similar configurations. However, the 90s supercar and the rallying tribute skip the golden wheels, turning to silver for the finish of their shoes.

So you don't have to be a car historian to figure out this gear head is living his motoring life the Italian way, which some might argue is the best out there, at least in terms of feelings and emotions.

As for the first post below, this brings us a recent series of images portraying this Countach P400S, with these having been captured by Italian photog David Clemente. 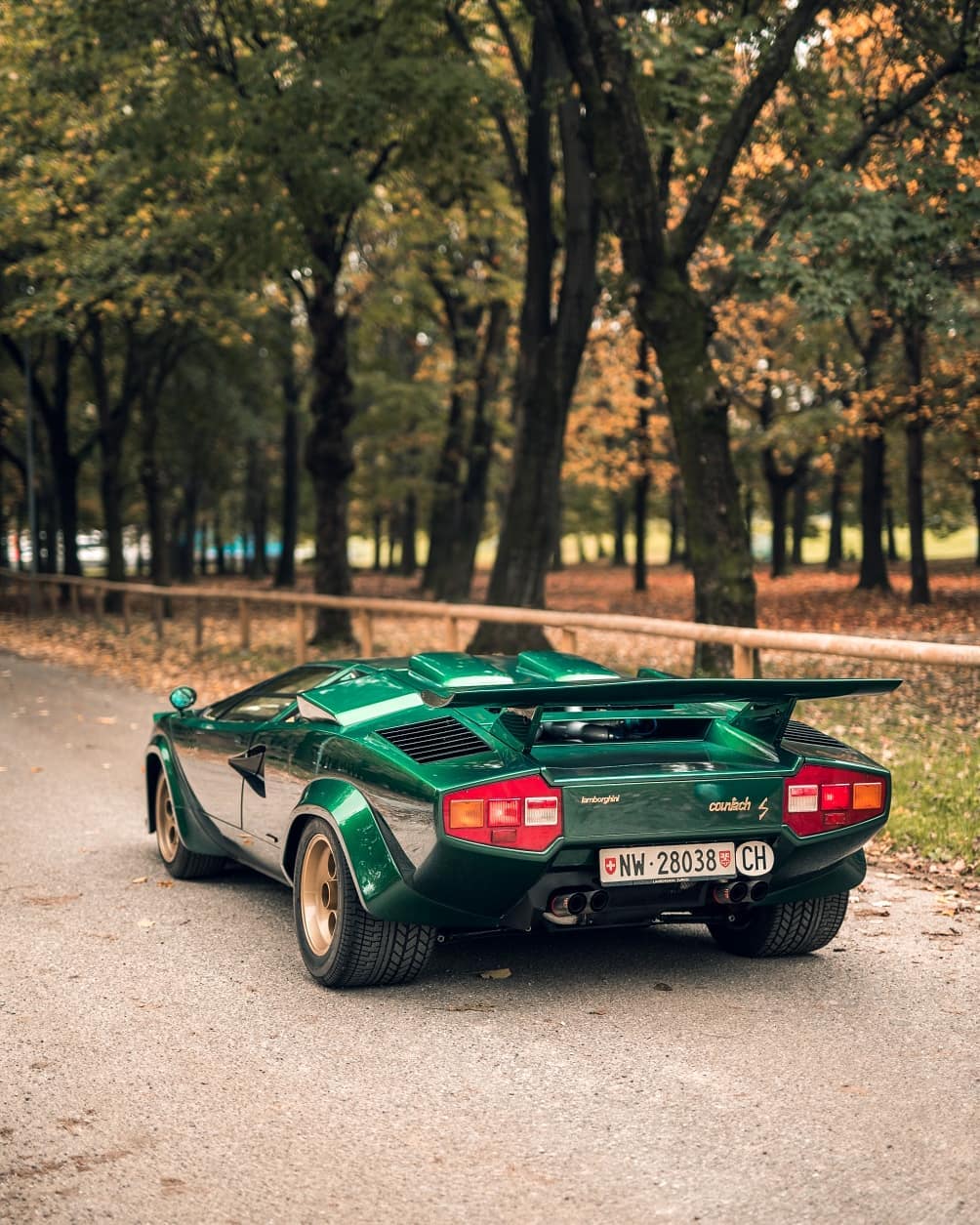 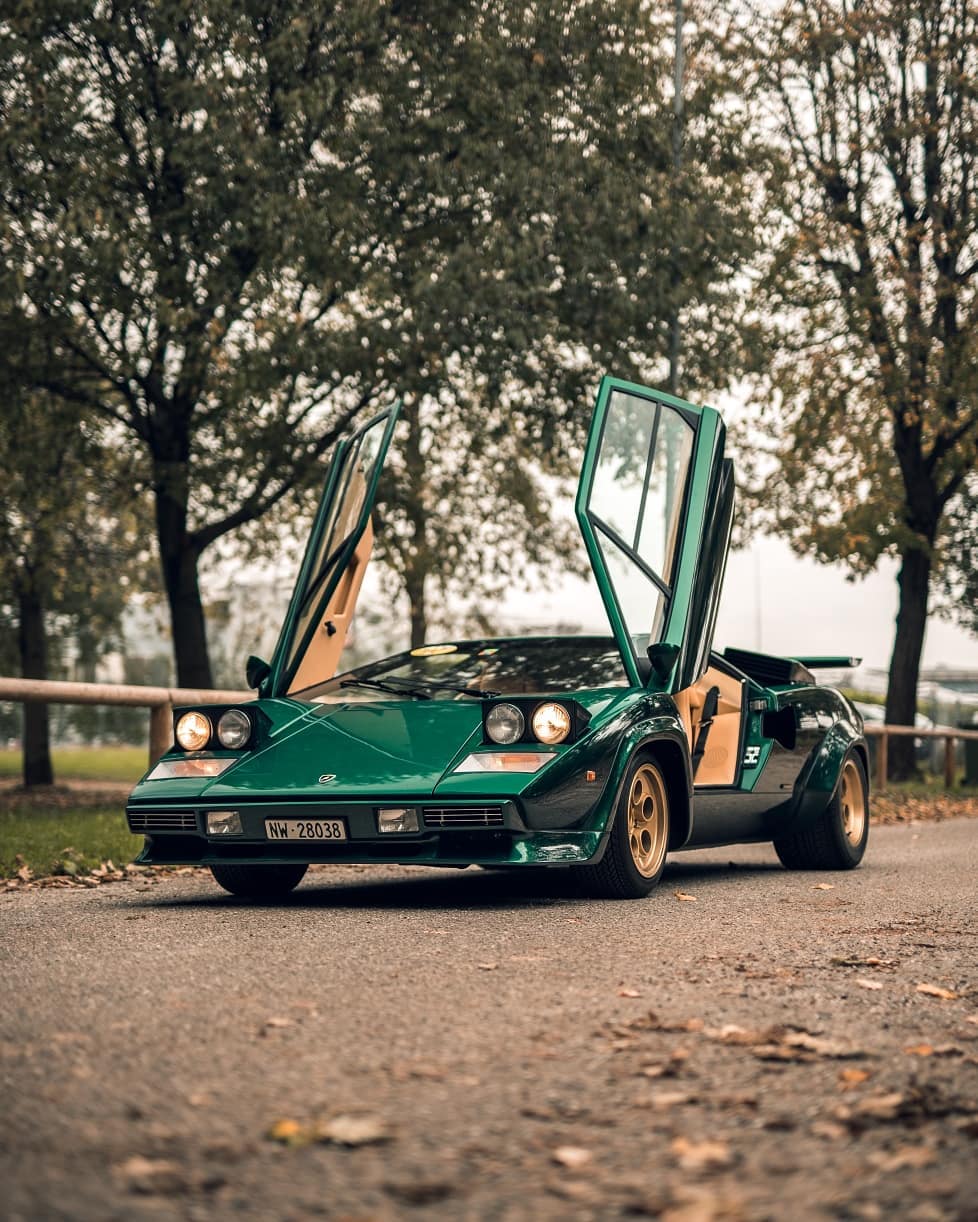