2012 modelsbmw
What will be new in BMW’s for this year? 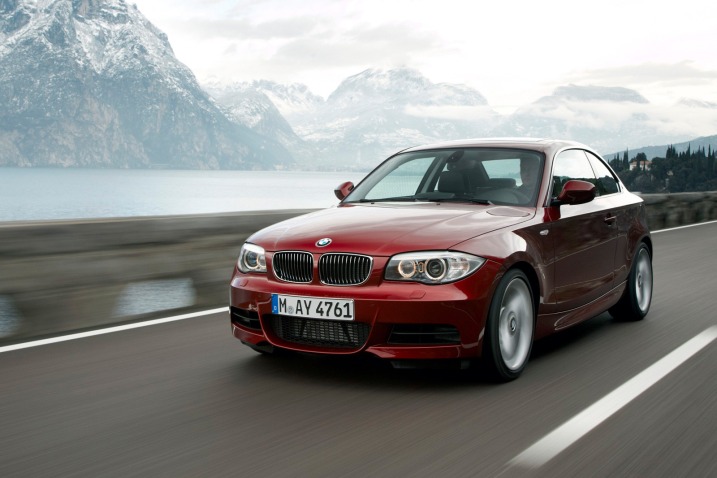 There are no changes to the 2012 BMW 1 Series, though Bluetooth is now standard along with iPod/USB. Floor mats are also standard. The 1 Series M Coupe will not continue into 2012. 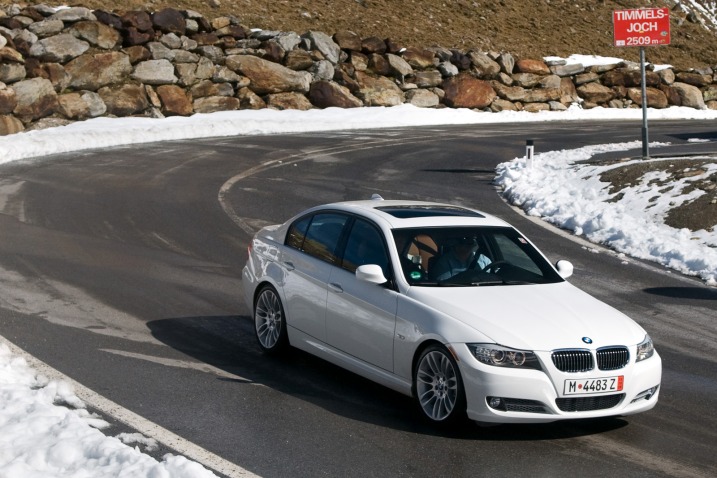 There are no significant changes to the 2012 BMW 3 Series while we wait for the all-new 3 Series due out in 2013. The 2013 3 Series will get a turbocharged four-cylinder. 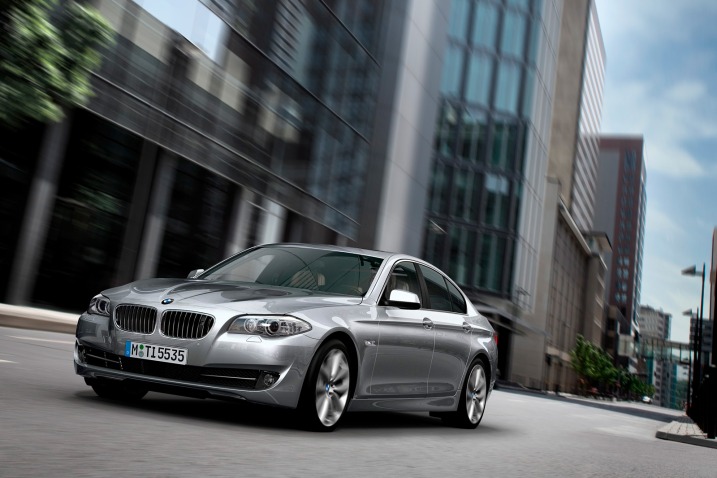 Big news on the 5 Series front as the 528i drops its inline-6 for a turbocharged 2.0-liter inline-4 developing 240 horsepower and 260 pound-feet of torque. So it's down two cylinders, but up 30 lb-ft of torque. Fair trade. That new motor is hooked to an eight-speed automatic.

BMW xDrive all-wheel drive will also be available for the base 528i; it is currently only offered on the 535i and 550i. 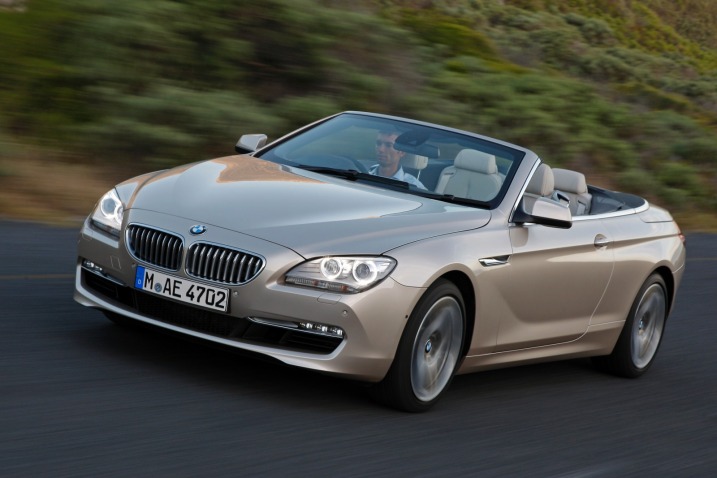 All-new for 2012, the BMW 6 Series brings some serious firepower in the form of a twin-turbocharged 4.4-liter V8 making 400 hp. It needs the additional power, as the BMW 6 Series has gotten bigger and fatter for 2012.

What was one of the ugliest cars on the road has been replaced by a sharply tailored full-size luxury coupe that just happens to have big power and BMW driving dynamics. 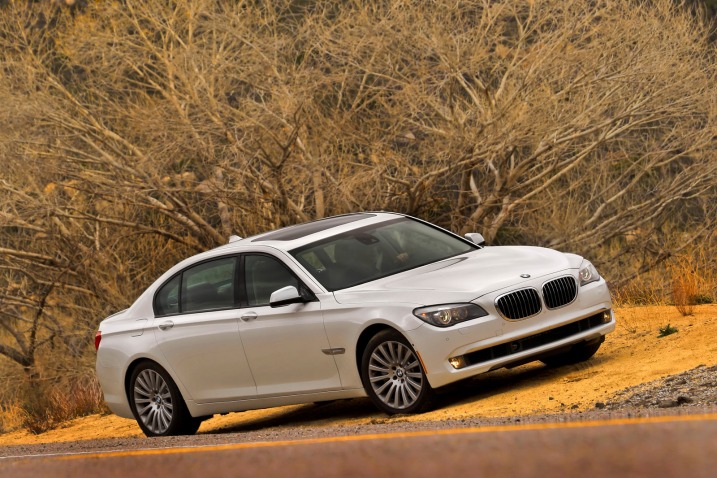 It's only minor changes for BMW's big dog, as the 2012 7 Series gets new 19-inch wheels, a rearview camera, premium stereo and a USB/iPod adapter as standard equipment. 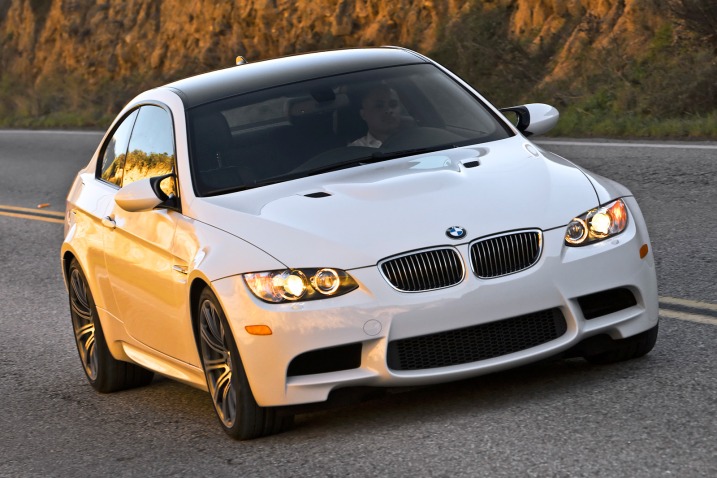 The ultimate family car, the 2012 BMW M3 Sedan gets the axe for 2012 for being too good at too many things. Also, poor sales. 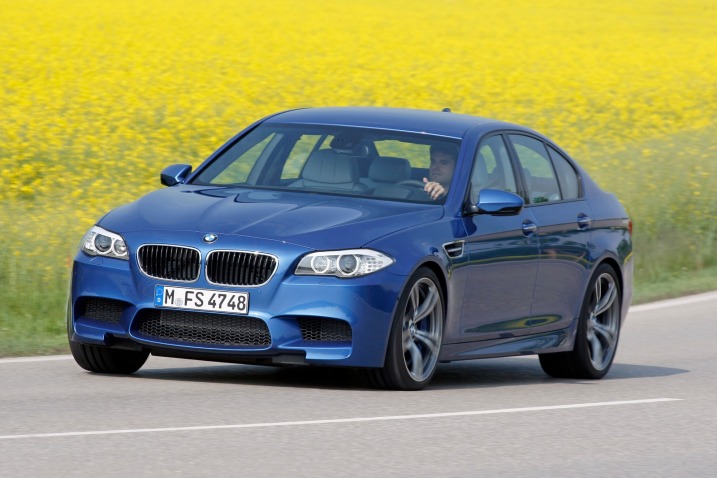 The M5 returns in early 2012 with a twin-turbo 552-hp V8 twisting out 502 lb-ft of torque. The all-new M Car is scheduled to get a seven-speed dual-clutch automatic, but we've seen BMW testing a 2012 M5 with a manual transmission. Expect that to be announced shortly after the car's introduction. 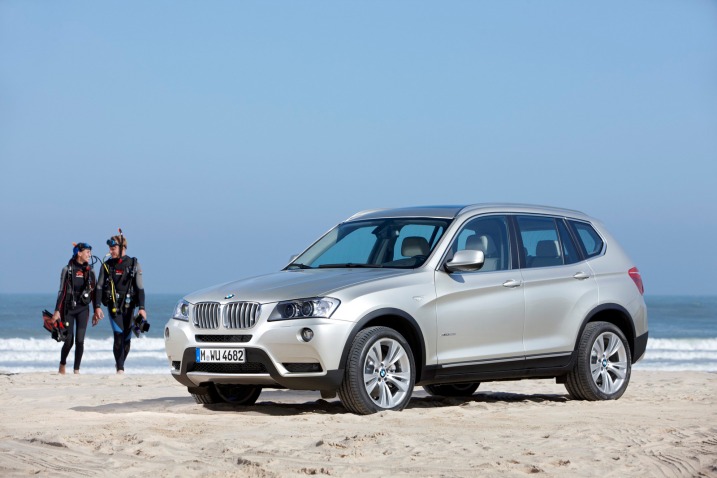 After a complete overhaul in 2011, there are only minor changes to the X3 for 2012. These include black high-gloss standard interior trim, standard floor mats, optional premium sound and an Anthracite headliner on the Sports Activity package.

The x3 xDrive35i gets a standard panorama sunroof and the Sports Activity package (which, you've just read, gets an Anthracite headliner!) and comes with double-spoke 19-inch wheels. 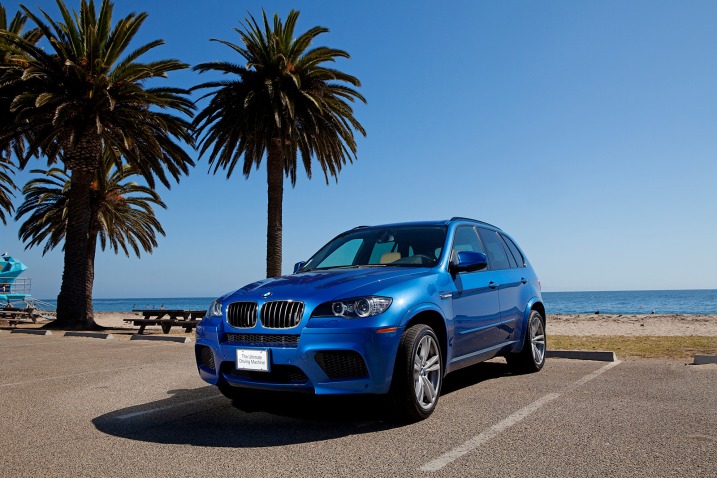 After some new engines and some new exterior bits last year, there's little new for BMW's big SUV for 2012. A power tailgate finally graces the standard features list, as do a USB port and roof rails. It's still expensive, but now you get slightly more. 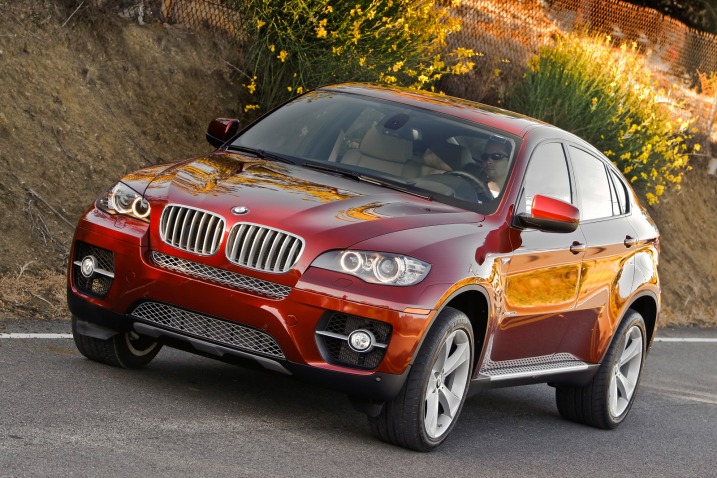 There are no major changes to the 2012 BMW X6. Interior options through BMW Individual will be available starting in October and will feature a range of higher-end treatments like Merino leather dash and upholstery, exclusive paints like Citrin Black and Ruby Black and trims like carbon woven leather, eucalyptus red brown wood and piano black. 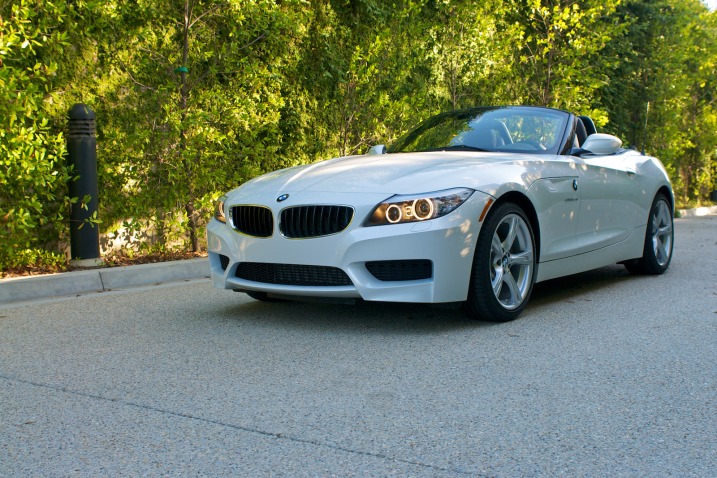