Continuing the list of new car for 2012, let’s see what Nissan is going to sell.

There are no major changes to the 370Z for 2012. The six-speed manual transmission has been eliminated from the Roadster.

The Altima's Special Edition package will continue for 2012. Also, a new Value package will be available. It includes Bluetooth, a leather-wrapped steering wheel, steering wheel audio controls, auto on/off headlights and a HomeLink universal transceiver. Bluetooth is also standard on 3.5 SR and the 2.5 S Convenience package.

One new exterior color will be available for the Armada for 2012: Brilliant Silver. A power-operated hatch will be standard on the SV Driver package and SL models. SL models will also offer heated front seats as standard equipment. Platinum models will get heated second-row seats and padded armrests with the captain's chair option.

Five new exterior colors will be available on the Cube for the 2012 model year. A new package — as yet unnamed — will include the following on the 1.8 S CVT model: new seat color, navigation system, rearview monitor, Rockford Fosgate audio, keyless start and 15-inch alloy wheels. S and SL models will come with an attached armrest on the front passenger seat.

Several new feature additions and package changes are present on the 2012 Frontier. There's a new Sport Appearance package on King Cab and Crew Cab SV models. The addition of a two-wheel brake limited slip and vehicle dynamic control is new to all four-cylinder models.

The big news in GT-R land for 2012 is the addition of 45 horsepower and 14 pound-feet of torque, bringing the totals to 530 hp and 448 lb-ft. There are also a new wheel design, bigger brake rotors, revised suspension tuning, an increase in downforce and a decrease in drag — all good things for the budget supercar fan.

There are also new materials inside. Black Edition models get Recaro seats.

Nissan has added a rearview monitor, navigation and Bluetooth as standard equipment on both GT-R models. 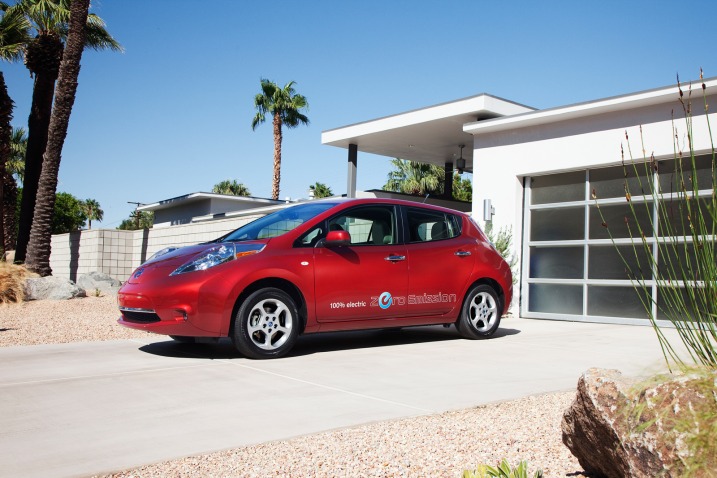 All-new for 2011, the Leaf sees only small revisions for 2012. There's a standard battery heater, heated mirrors, heated steering wheel and heated front and rear seats and a rear HVAC duct. SL models will be fitted with a quick-charge port as standard equipment.

Finally, there's an all-wheel-drive convertible crossover for the all-wheel-drive-convertible-crossover?demanding masses. The Murano CrossCabriolet offers a fully automatic cloth convertible top that folds out of the way, allowing room for four adults. The only change to the 2012 model is an optional hard-drive-based navigation system.

New for 2012, Nissan's NV is a cargo van with only basic amenities. This rear-drive utility vehicle is powered by either a 4.0-liter V6 or 5.6-liter V8 and a five-speed manual transmission. Two roof configurations — standard or high — are available.

Silver model Pathfinders will include a power moonroof and DVD mobile entertainment system for 2012. LE models will offer a standard navigation system and one new exterior color: Brilliant Silver.

Because the Quest was fully redesigned for 2011, changes are minor for 2012. XM Satellite Radio is standard on SV and SL models.

One new model — the Special Edition — and revised package content are made across the Rogue line for 2012.

Only one package change is new on 2012 Nissan Sentras. A Technology package will now be available on 2.0 S models. 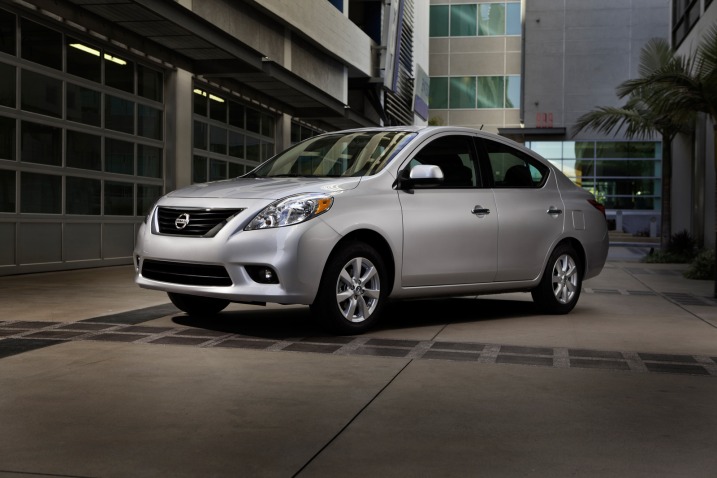 All-new for 2012, the Versa offers a restyled exterior, an updated interior with more space and a new powertrain. Built on an all-new global platform which is lighter and less complex than the one it replaces, the new Versa manages to be more space- and fuel-efficient than the car it replaces. It offers a 1.6-liter four-cylinder engine combined with a five-speed manual or continuously variable transmission. It's rated at 7,85 city/6,19 highway L/100km  and 7,12 L/100km combined when equipped with the CVT. 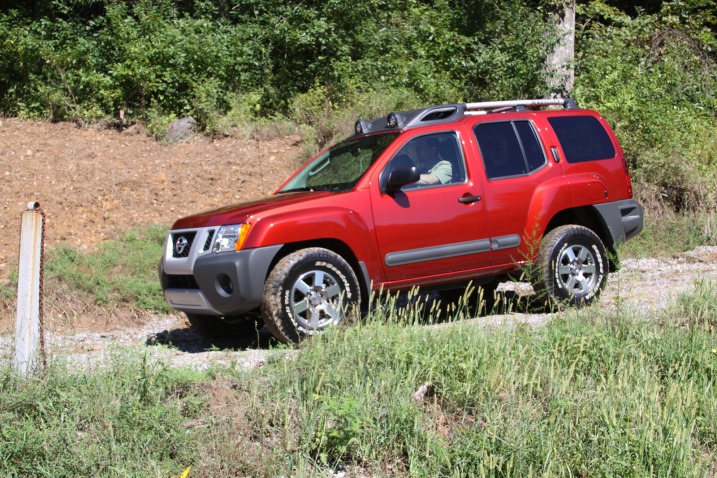 Two new exterior colors are the only changes to the Xterra for 2012: Brilliant Silver and Metallic Blue.